Bernard Childs is firmly ensconced in the pantheon of the great printmakers.

Childs was deeply concerned with survival.  The theme of the survival of the planet, of life on the planet, and of the human race permeated Childs’ work throughout his career.  His narrative about the effects of war and environmental disasters made him a social realist—just like printmakers Philip Evergood and William Gropper—but beyond the journalistic style so often used by the social realists, Childs was deeply imaginative.  Like the later Welsh artist Gordon House and American Jamie Hansen, creation myths, world myths, literary myths were close to his heart.

Childs was both an abstractionist and a figural artist, and his work often used line, space, light, color, and contrast to fuse the abstract and figural.  Childs’ formal interests were line and space, light and color, and the dialogue of contrasting elements.

And, like so many of the greatest printmakers, Childs was an innovator. Most importantly, he famously pioneered the direct engraving of metal plates with power tools.  Perhaps more importantly, he also reimagined the printing process as two events of creation:  the art of etching and engraving a plate and the art of making the print.  In other words, he thought of printing as an act of creation (or re-creation) and not merely reproduction.  The implications of this include the fact that few of his prints are mirror images of each other.

Childs studied at the University of Pennsylvania and then at the Art Students League.  He was pulled away from art for two decades, but he began drawing again in the South Pacific while serving during World War II as a quartermaster aboard the destroyer escort USS Wesson.  He survived a Kamikaze attack and spent two years recovering after the war.  In 1951, he moved to Italy with support from the G.I. Bill, where he began working full-time as an artist.  After a couple of years in Italy, Childs moved to Paris, where he quickly found success.

Childs exhibited his work often throughout the 1950s.  In December 1954, Childs spent a month at Atelier 17.  Early the next year, he signed his first editions of prints.  In 1959, he had his first solo museum exhibition, showing paintings and prints at Amsterdam’s Stedelijk Museum.

From 1966 to 1977, Childs commuted between his Paris studio and his New York studio at the Hotel Chelsea. He had his first major retrospective in 1969; many more were to follow.

The importance of Childs’ work is reflected in his inclusion of numerous major group shows, such as the 2013 exhibition “Atelier 17: Women Artists and Avant-Garde Prints” and the 2018 show “Selections from the Department of Drawings and Prints: Hidden and Displayed”, both at the Metropolitan Museum of Art, as well as the 1966 Whitney Annual and the 1976 Tokyo International Print Biennial, among many others.

Childs has had more than three dozen solo shows, including shows at the Whitney, the Tokyo Gallery, the Roopa Gallery in Bombay, George M. Wittenborn in New York, the Boston Public Library, and the Stedelijk Museum in Amsterdam.  Childs was one of the first Western artists invited to show in Japan after the war, where he had two exhibitions—paintings in 1960 and prints in 1961—at the Tokyo Gallery. He received the Museum of Western Art Award at the 1961 Tokyo International Print Biennial.  A beautiful full-page illustration of a work by Childs is published in historian Una E. Johnson’s American Prints and Printmakers (which also includes a multi-page description of his contribution to the field of printmaking).

Childs’ work is held by countless important public collections, including the Whitney Museum of American Art, the Bibliothèque Nationale de France, the Metropolitan Museum of Art (which holds more than a dozen Childs works), the Brooklyn Museum, the Museum of Modern Art, the Grey Art Gallery at New York University, the Israel Museum, the Boston Museum of Fine Arts (which hosted two solo exhibitions—”Mid-Century Graphics” in 2003 and “Sets, Series, and Suites: Contemporary Prints” in 2005—of Child’s work), Stockholm’s National Portrait Gallery, the National Gallery of Art, and the American National Portrait Gallery, the Library of Congress, and the Yale University Art Gallery.  Childs’ work has been included in dozens of publications, including more than a dozen works focused solely on Childs. 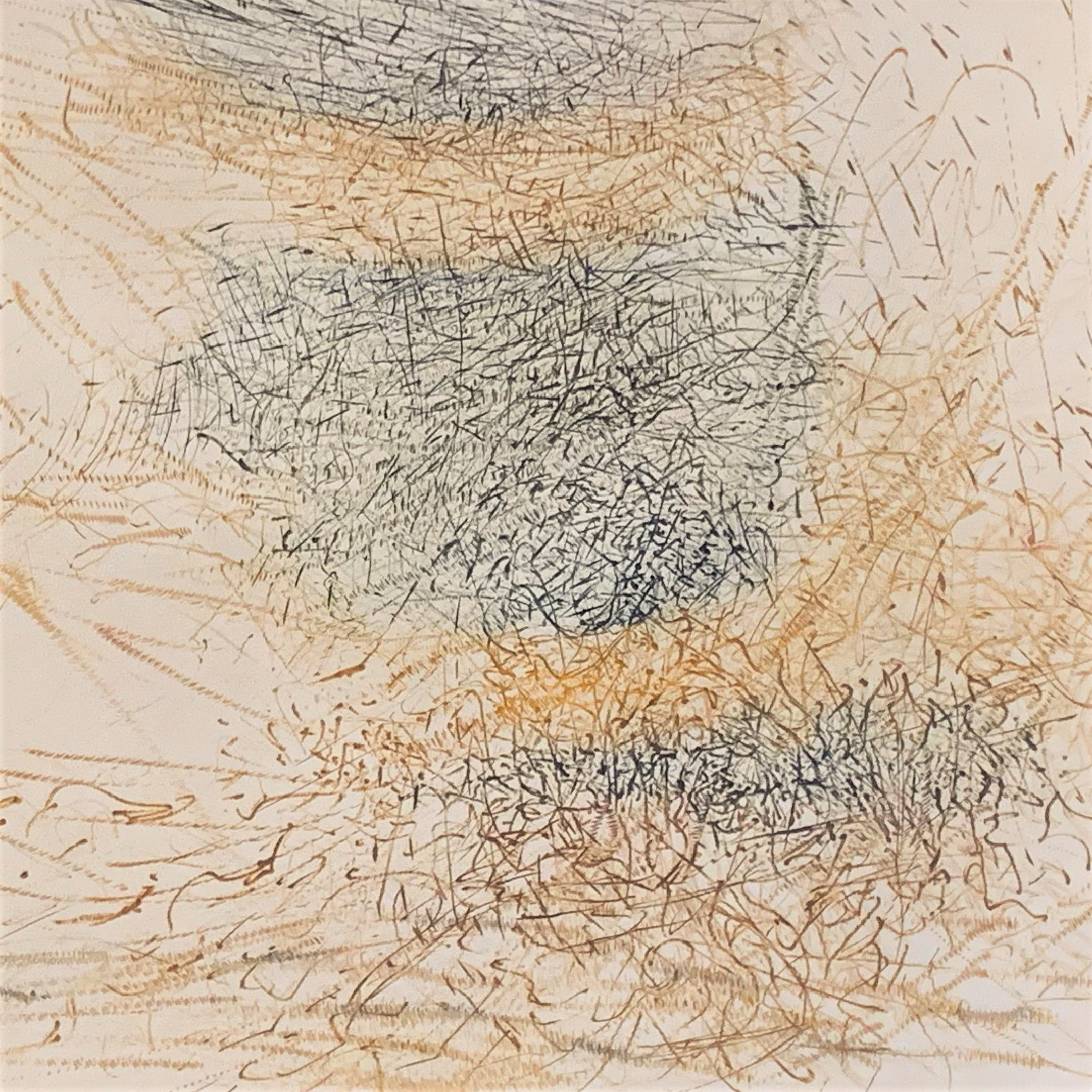 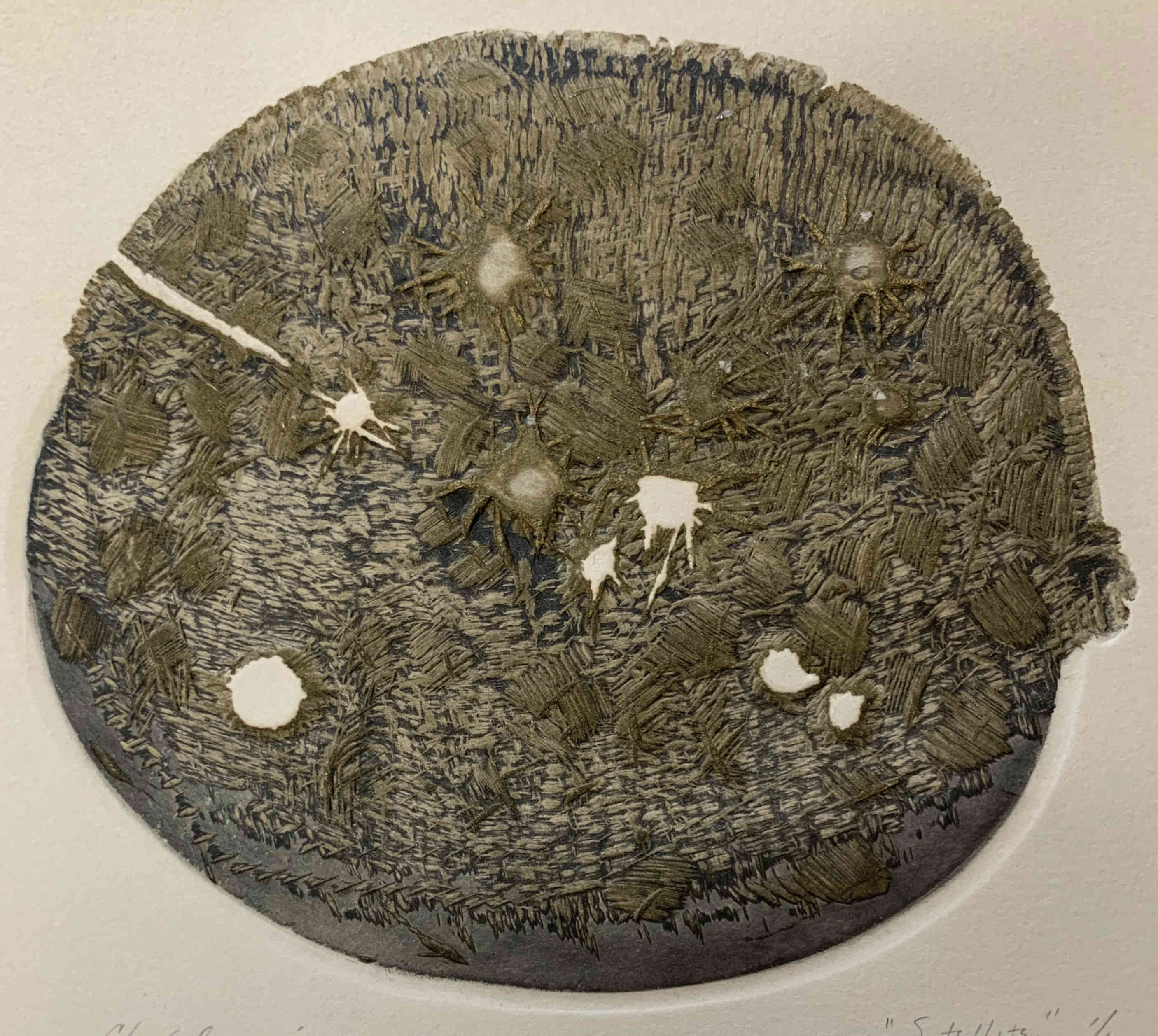 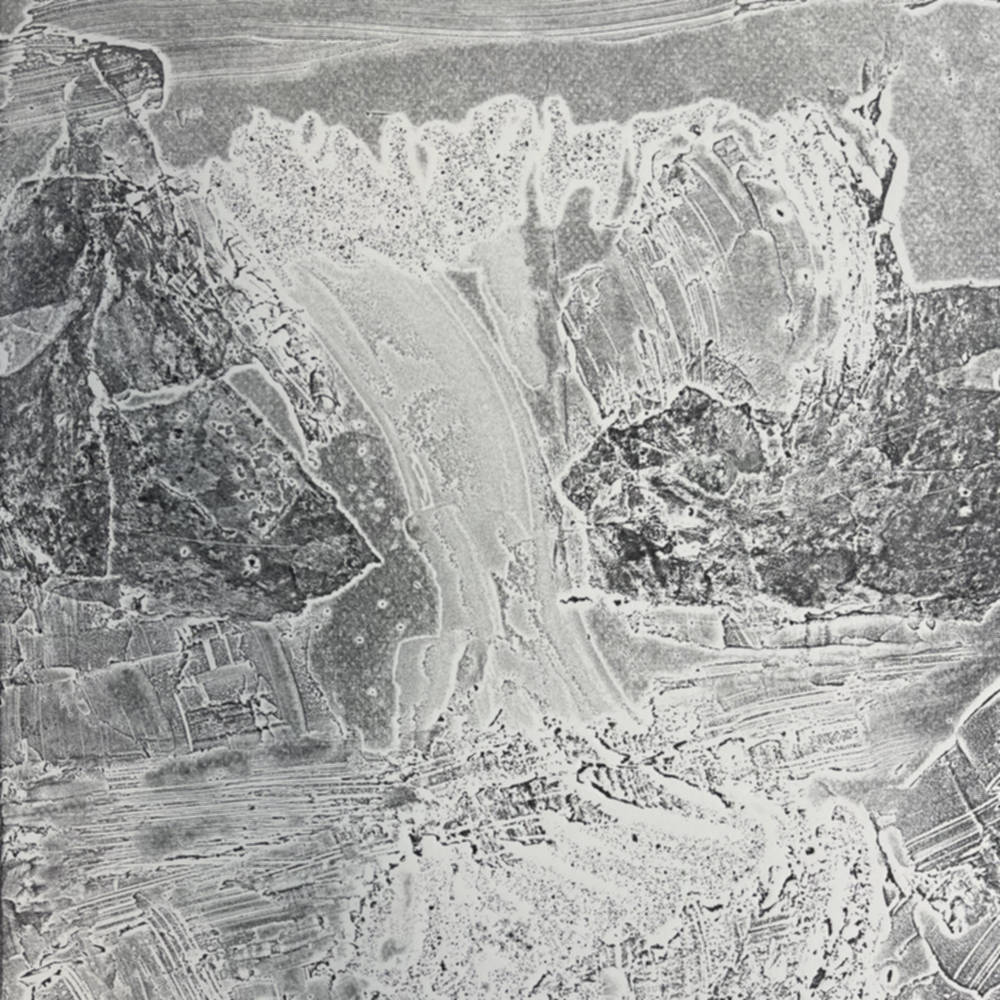 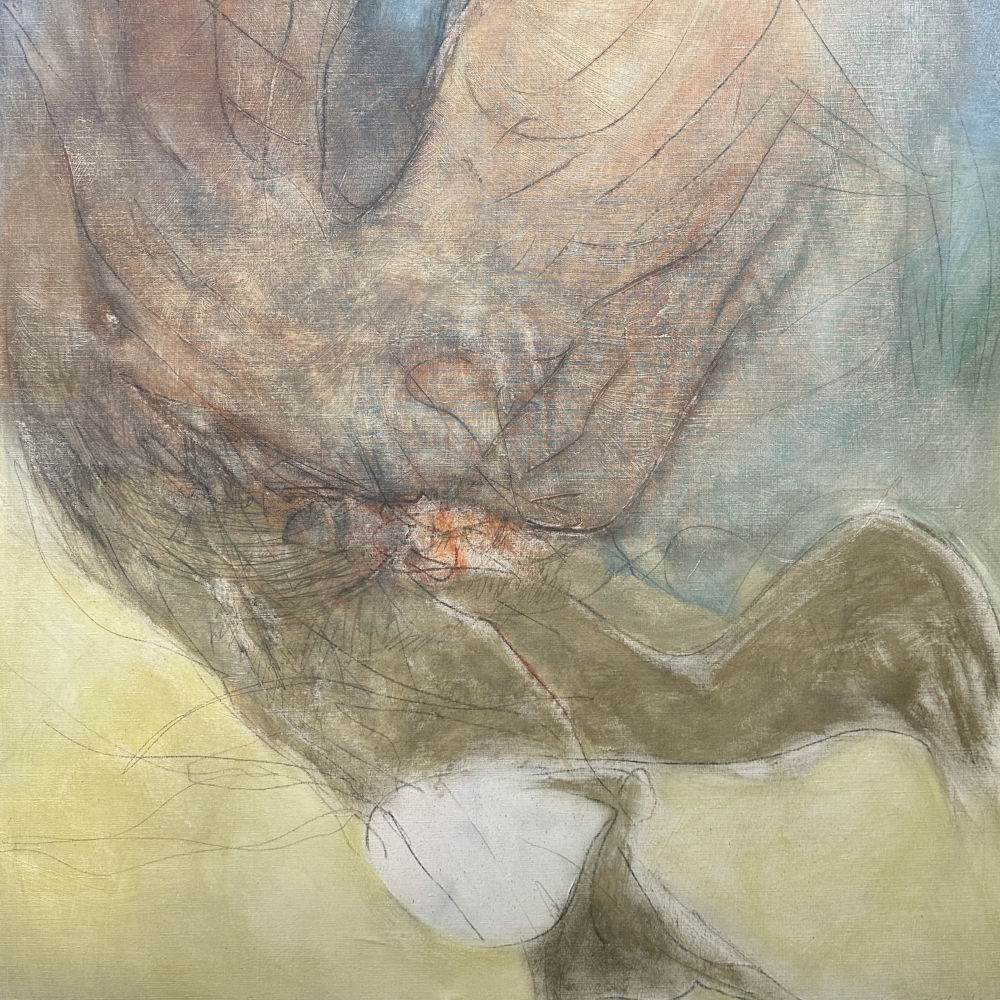