Gordon House is widely considered to be one of the most important artists who, as an obituary in the Independent put it, “defined how we saw things in Britain in the 20th century”.  His design clients ranged from musicians such as the Beatles and the Rolling Stones, top London dealers such as Eskenazi, Richard Green, Marlborough Fine Art, and Waddington, and institutions like the Ashmolean Museum at Oxford University.

House was instrumental to the development of fine art printing in the UK.  In 1961 House began producing his first prints at the Kelpra Studio, run by Chris and Rose Prater, where he made the earliest fine art screenprint ever to be produced in Britain. House and the artists who followed him started a printmaking revolution in Britain, moving screenprinting from commerce to art.  Later, together with Cliff White, House set up the White Ink print studio in London, where he produced etchings and wood engravings on a series of magnificent antique printing presses he had collected. White Ink soon gained a reputation for innovative and high quality printmaking.

House had an enviable exhibition history, participating in important exhibitions such as 1961’s New Painting in England at the Leverkusen Museum in West Germany to The Sixties Art Scene in London at the Barbican Centre in 1993.  He was a regular exhibitor at the Royal Academy Summer Exhibition.  House had a major retrospective of his 1961-68 prints at the Carnegie Institute which traveled to the Brooklyn Museum the following year.  He also had a major solo exhibition at Ashmolean in 1993-94.  His work can be found in museums nationwide, including the Museum of Modern Art and the Art Institute of Chicago. 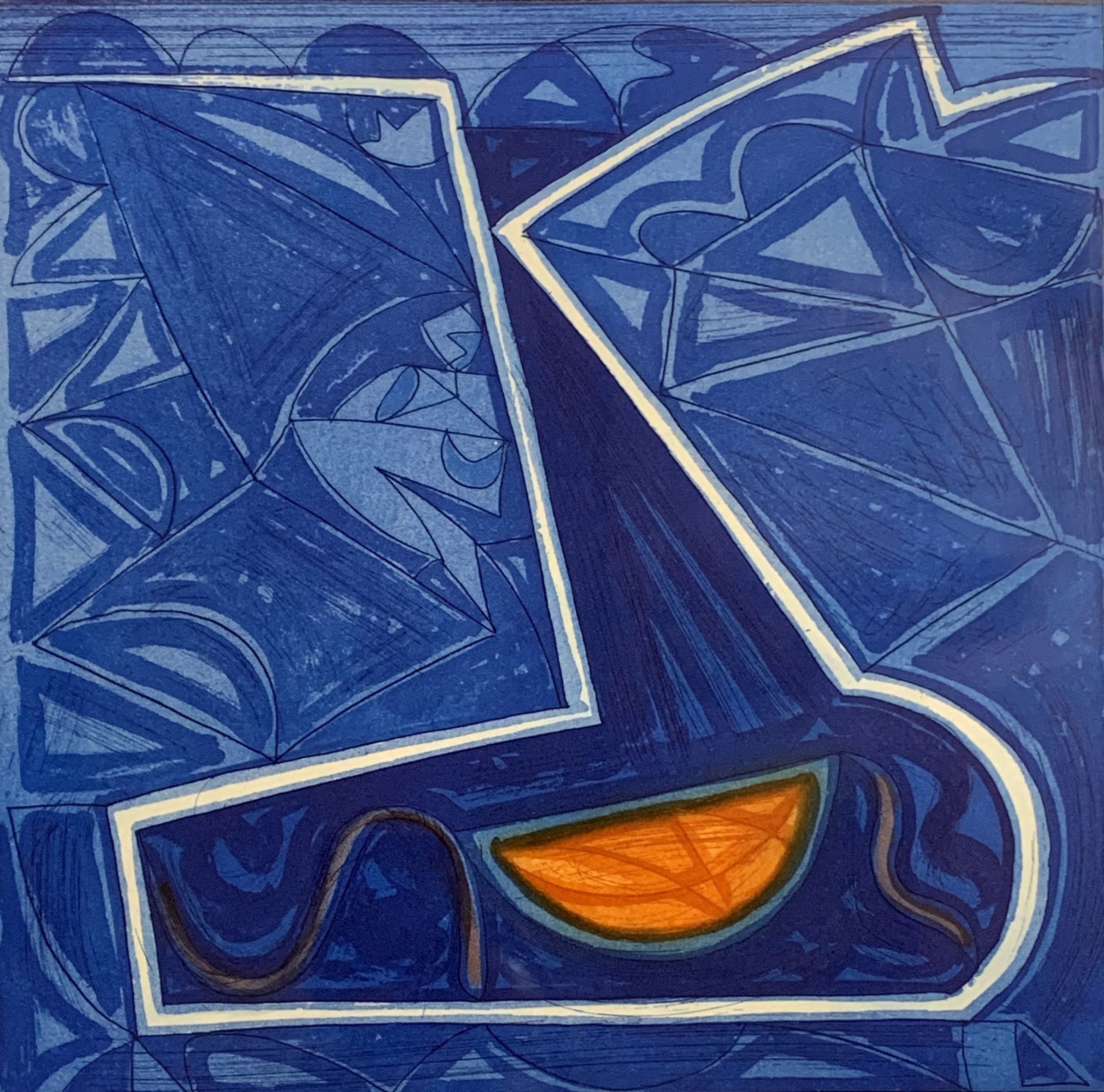 Cwmdu, from the Welsh Portfolio 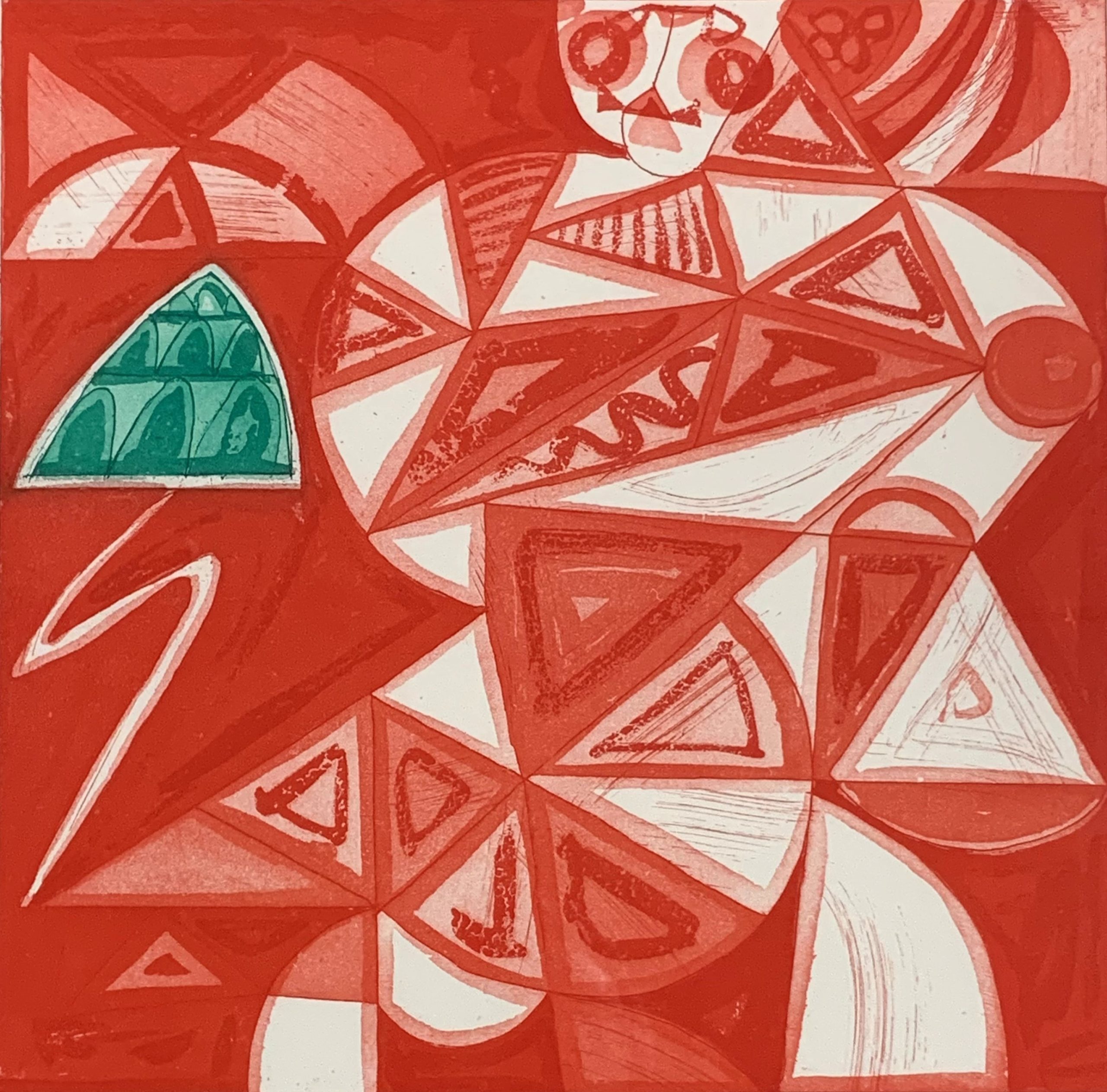 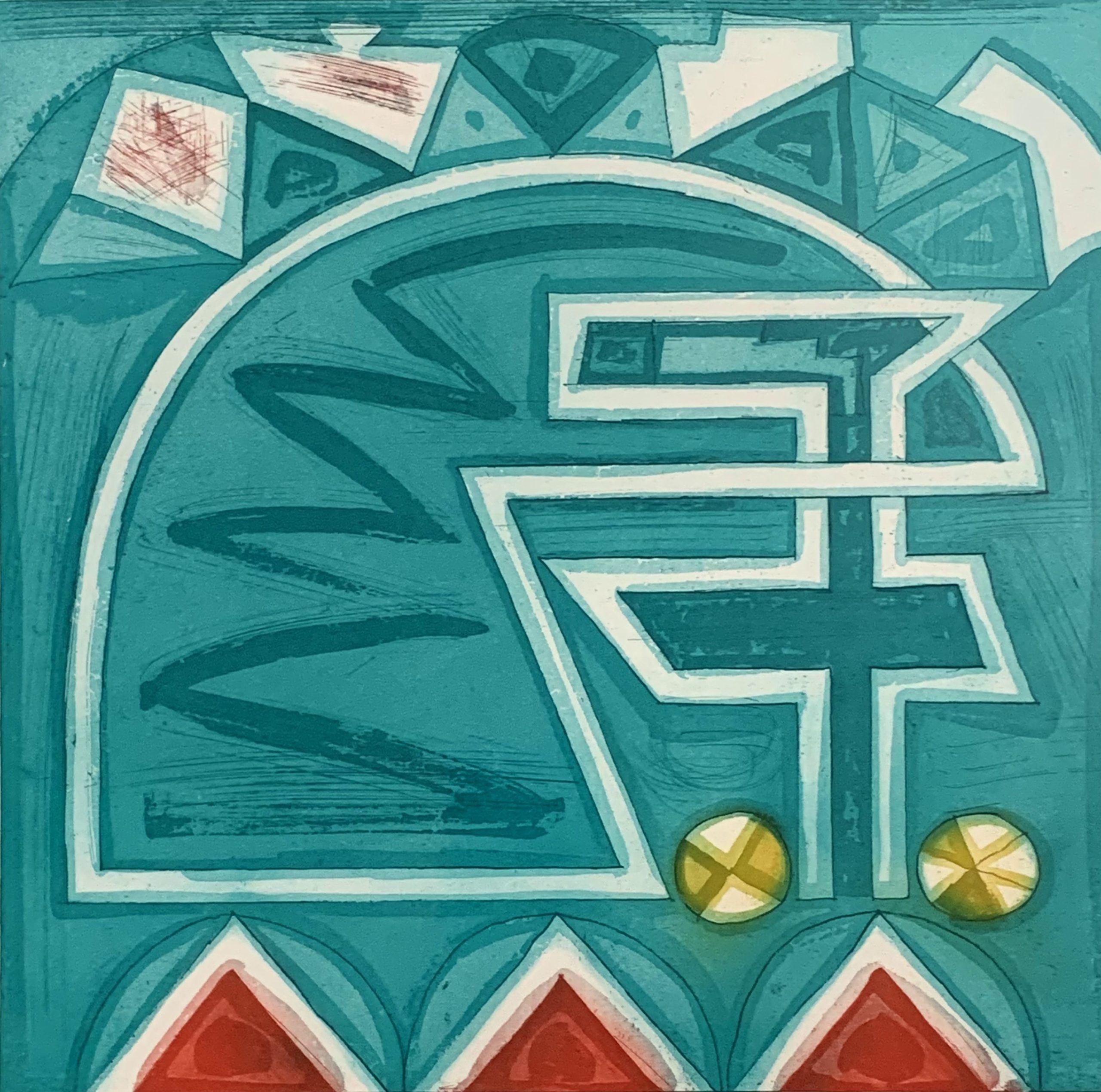 Mumbles (Dylan), from the Welsh Portfolio 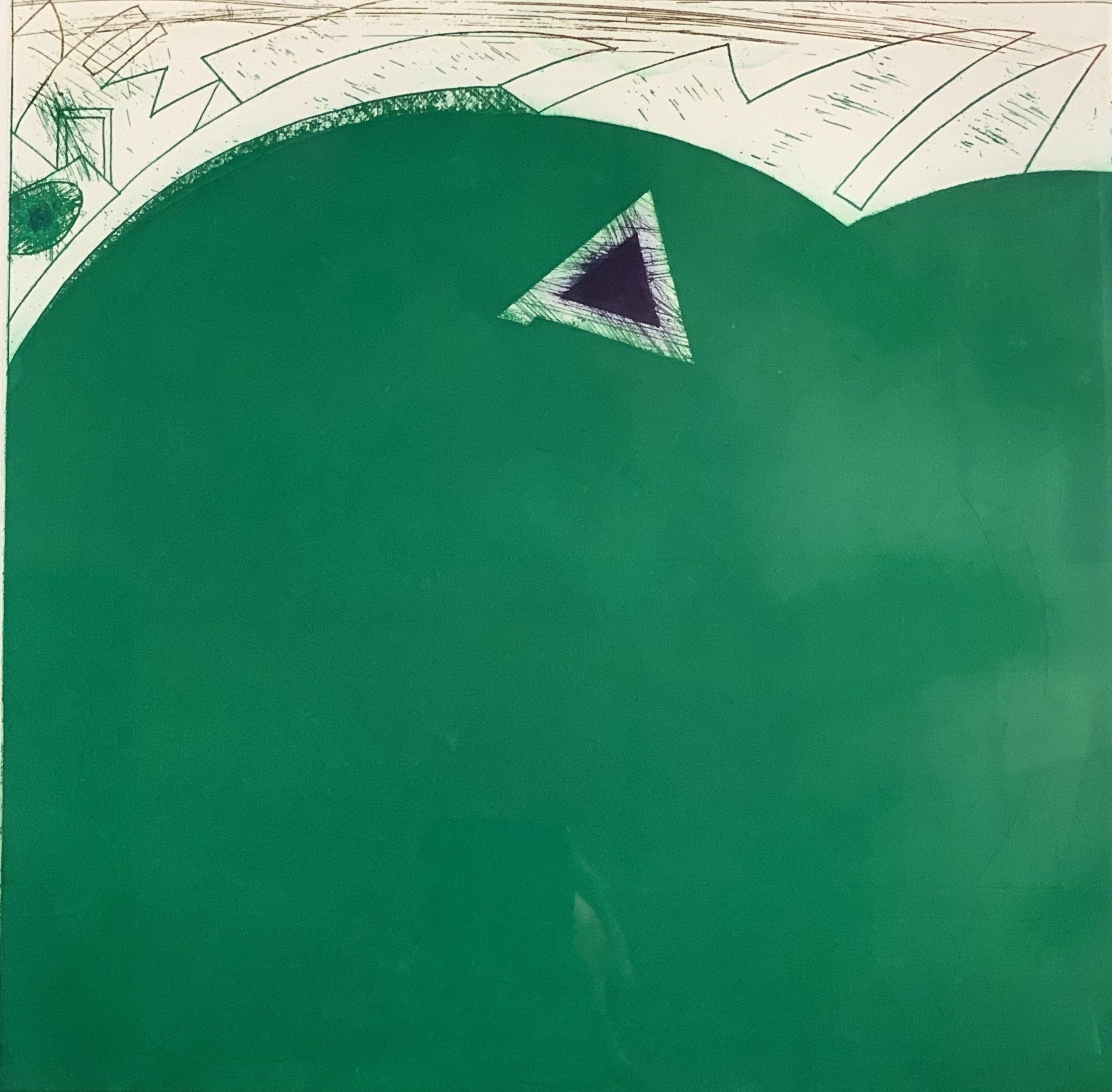 Penrhos, from the Welsh Portfolio 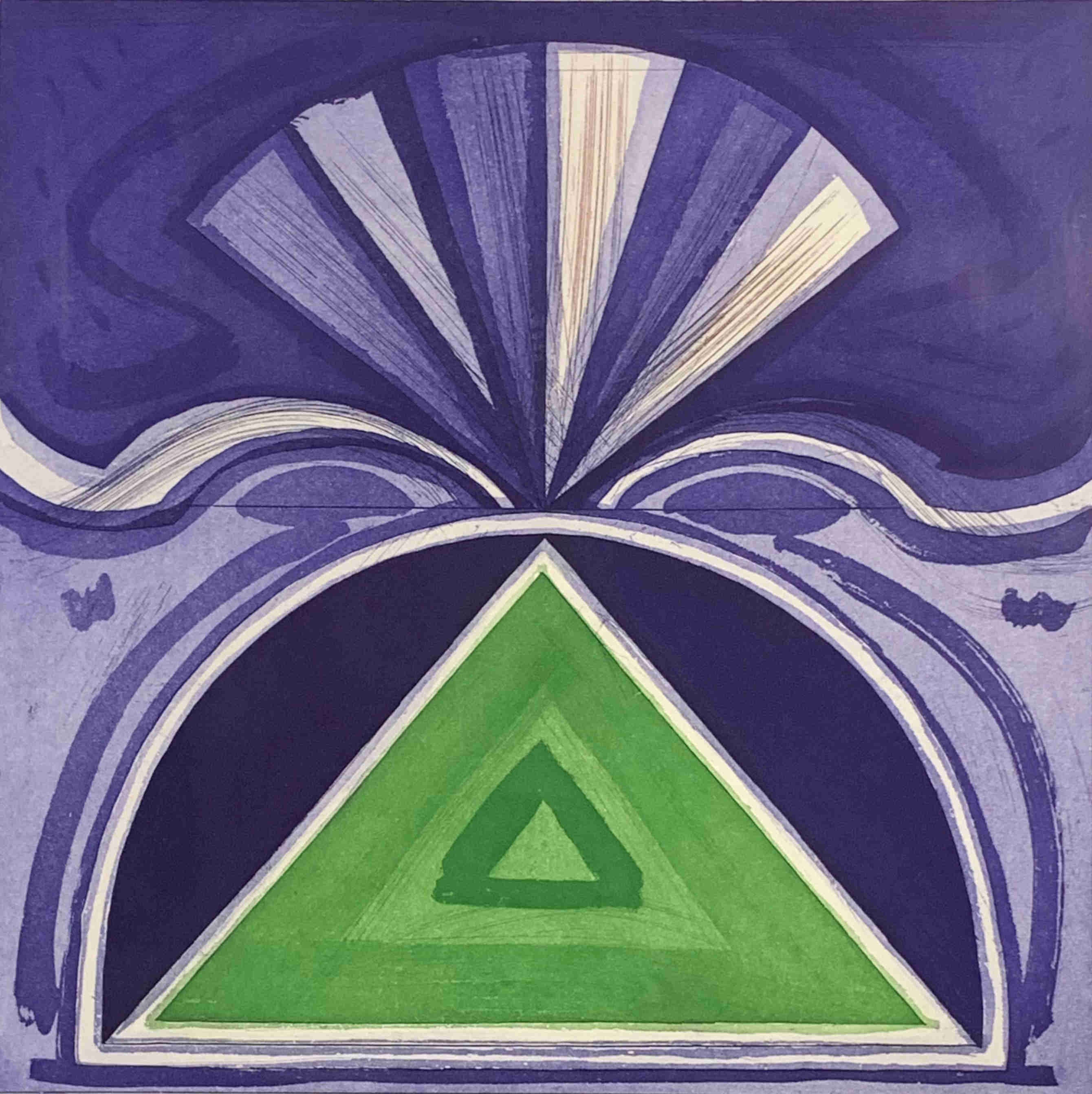 Skirrid, from the Welsh Portfolio 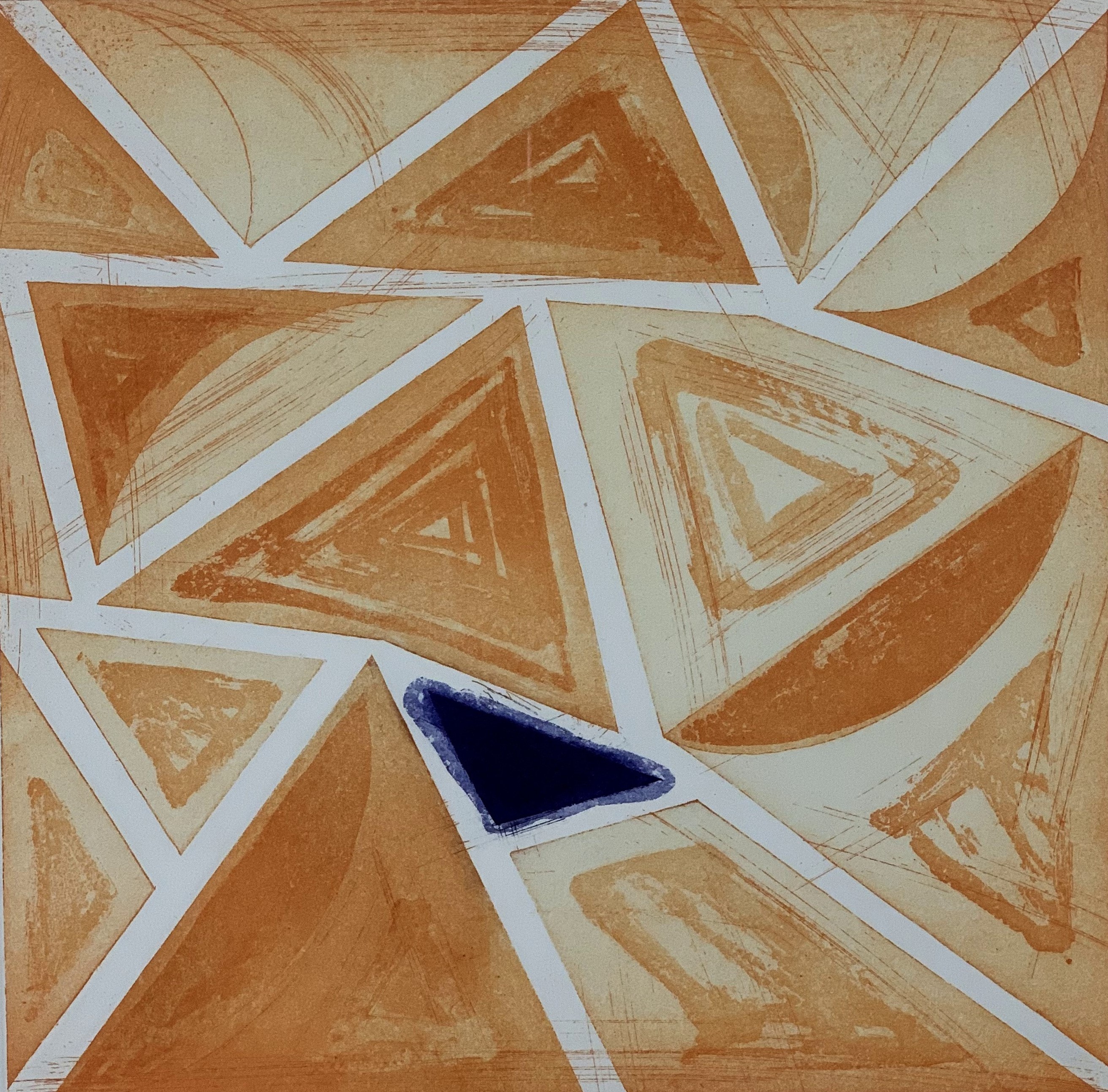