Philip Evergood used art as a form of social protest and was a towering figure among the pre-War Social Realists.

In 1923, Evergood studied at the Art Students League, where he began painting contemporary life.  But it was the Great Depression that inspired the most drastic change in his oeuvre. He turned to drawing horrific scenes of poverty directly from the city’s streets. Unsurprisingly, he became a fierce campaigner for social change.

Evergood was more concerned with conveying emotion than in creating beautiful compositions. He was substantially influenced by the Surrealists, intentionally using what he described as “the nasty color or sickly color, the sweet color or violent color or pretty-pretty-dolly color that will express the mood of what I’m trying to put over.”

Evergood is recognized in Peter Hastings Falk’s definitive compendium Who Was Who in American Art (Sound View Press, 1985). 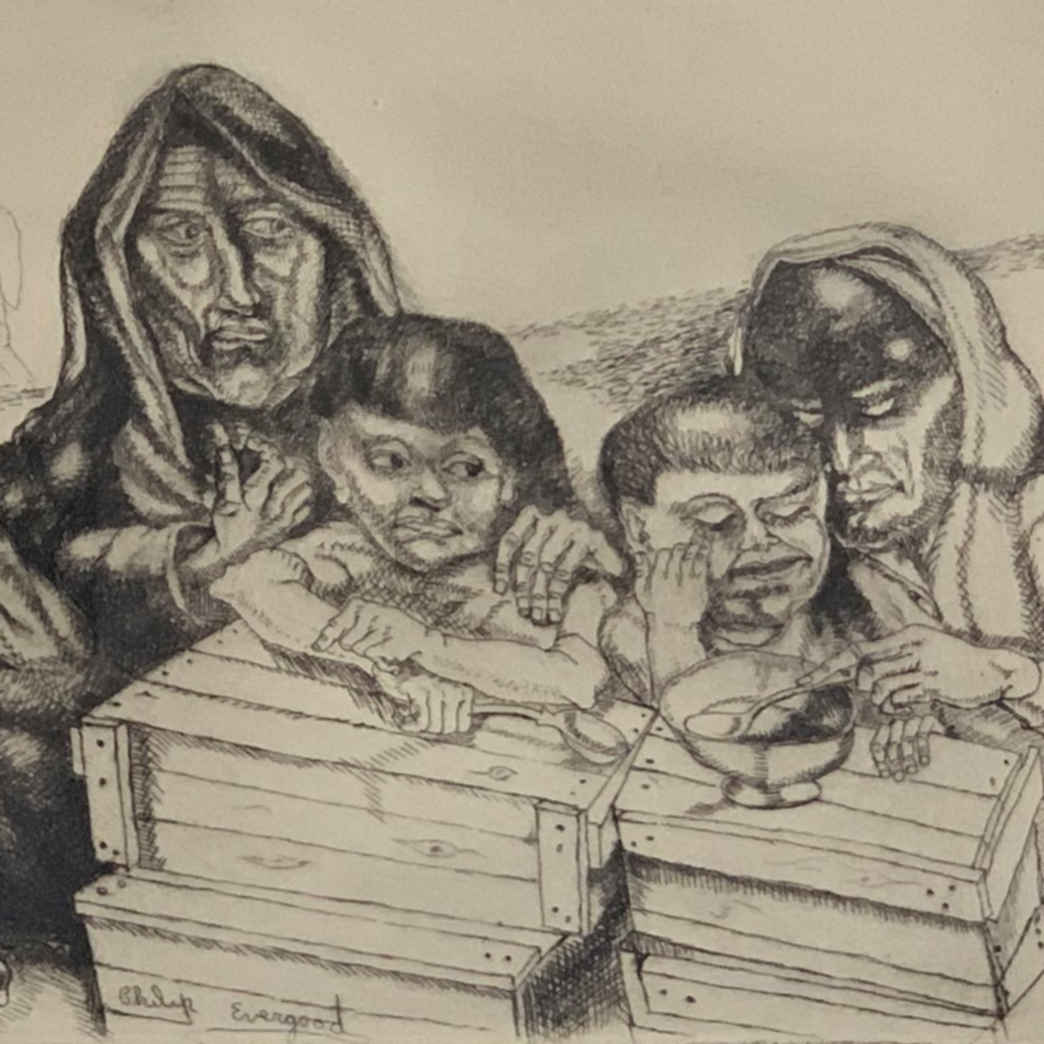 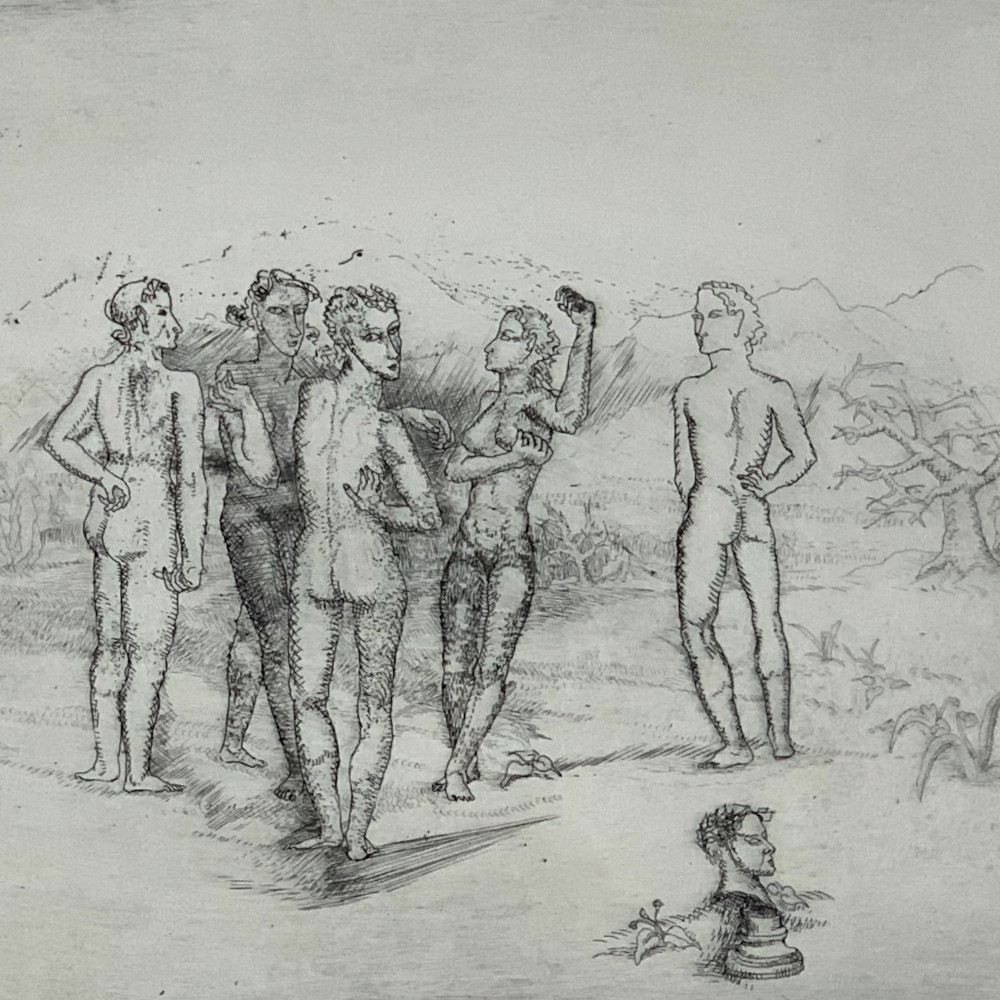 Beginning of a Dance 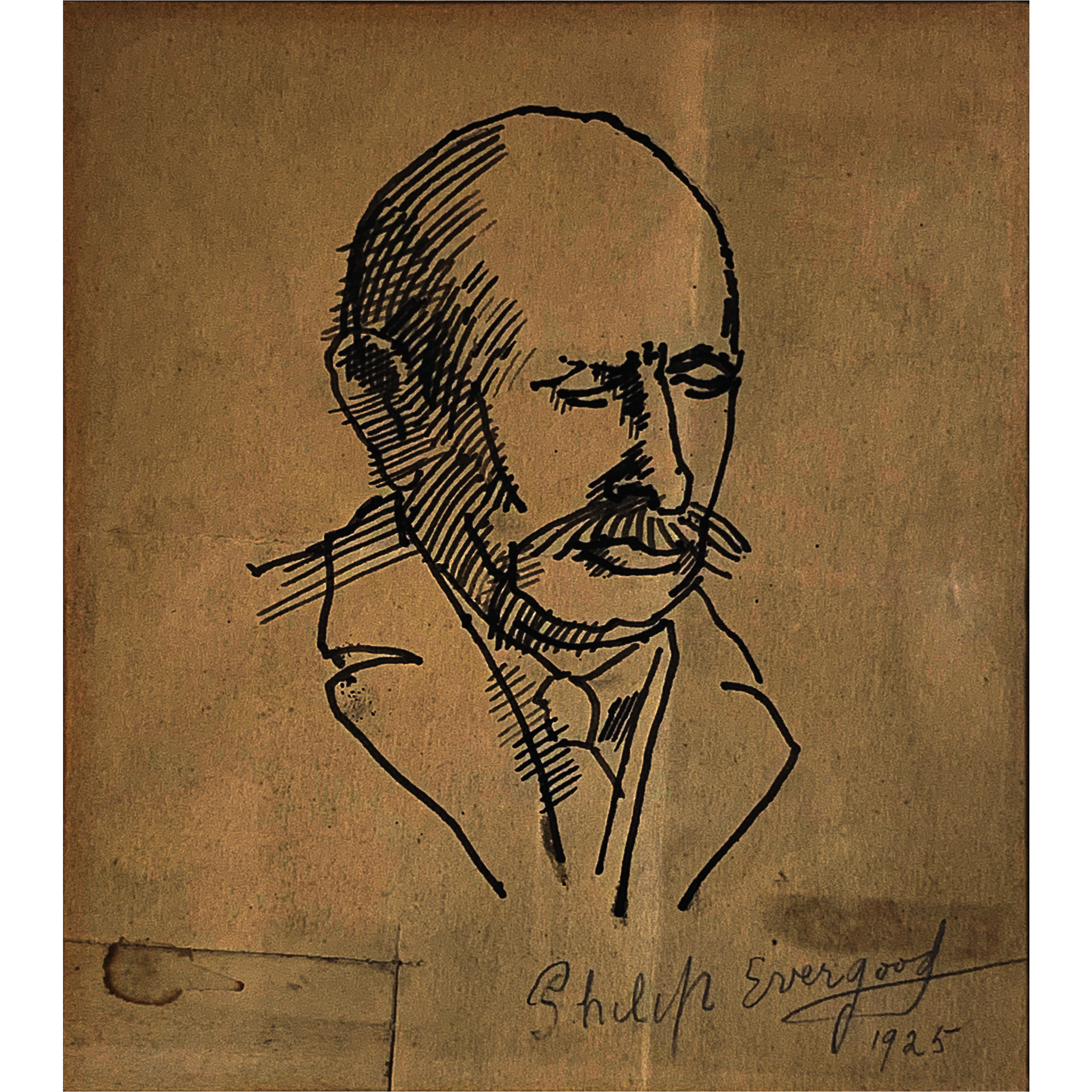 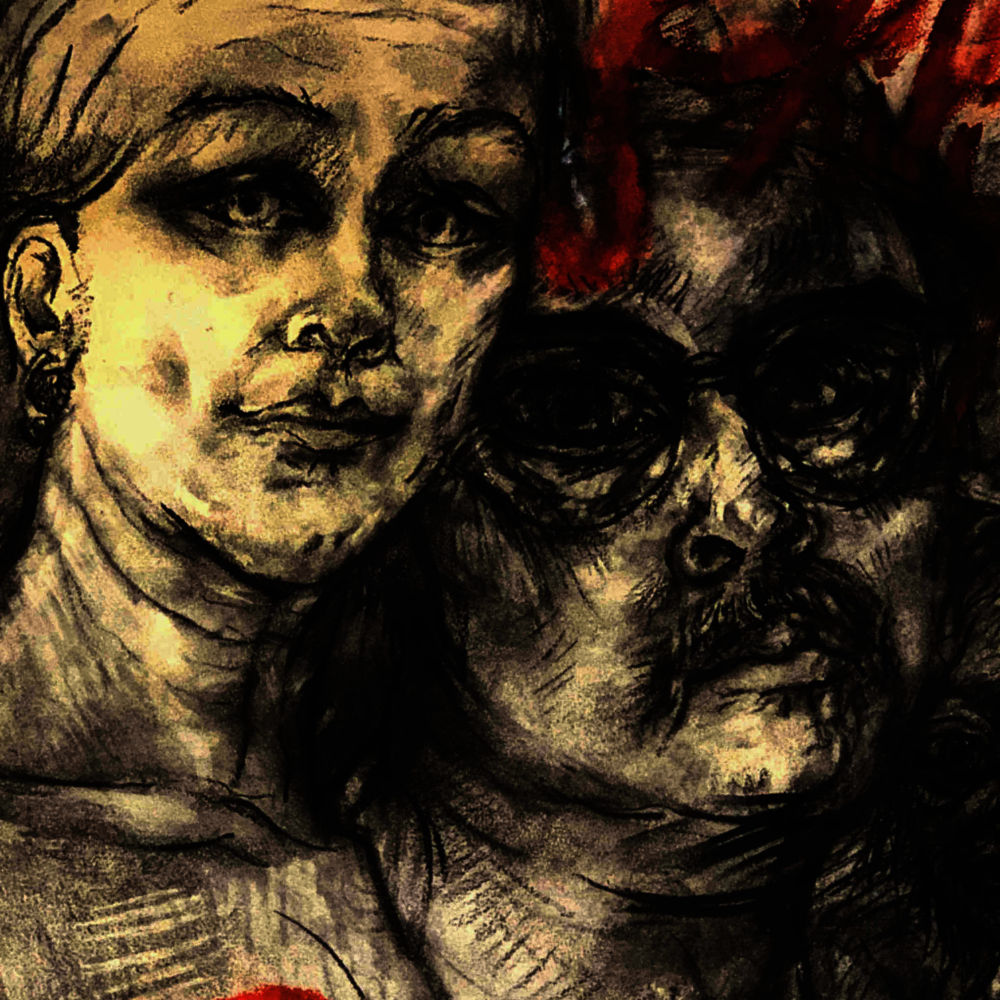 Gallery 63 work in Charcoal and Watercolors 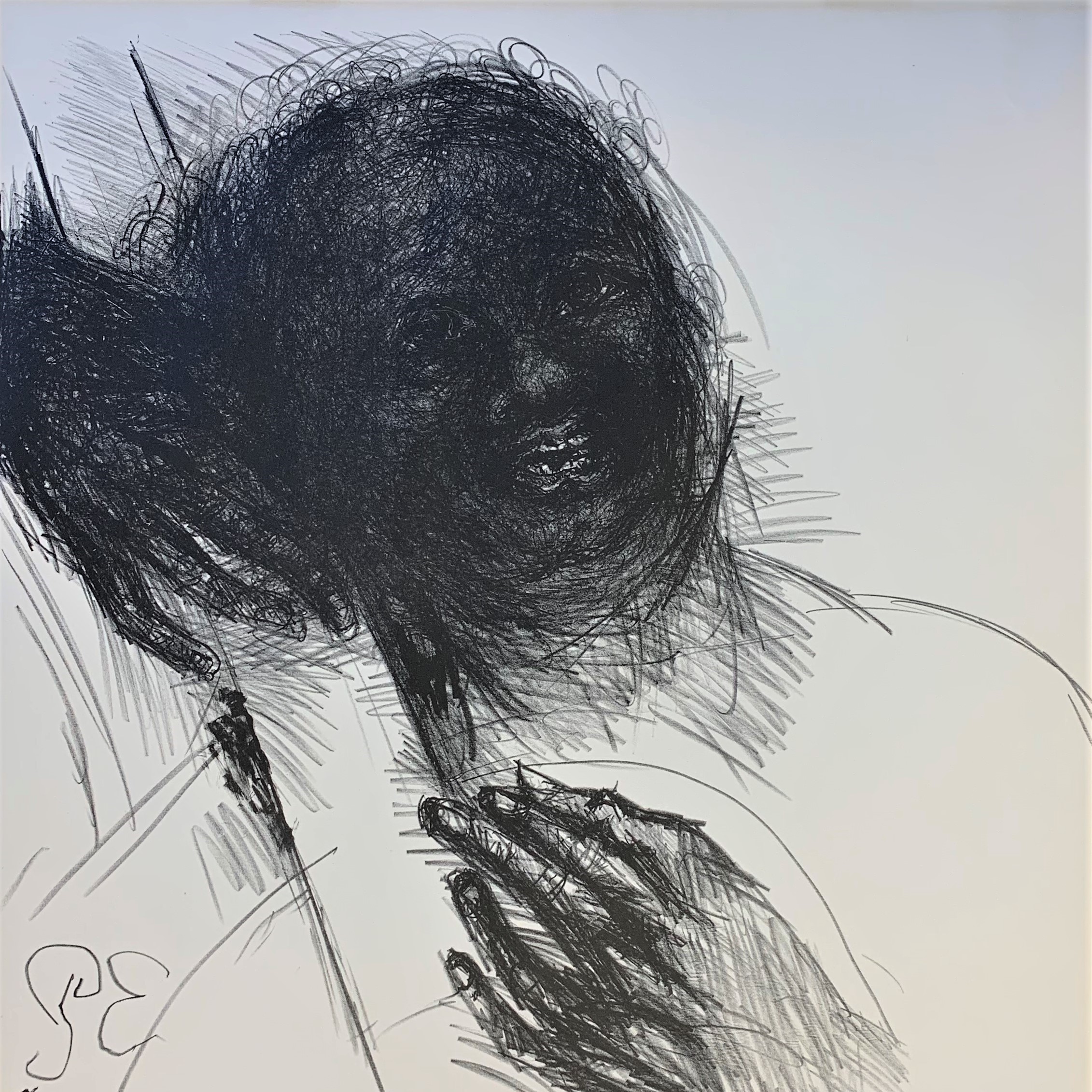 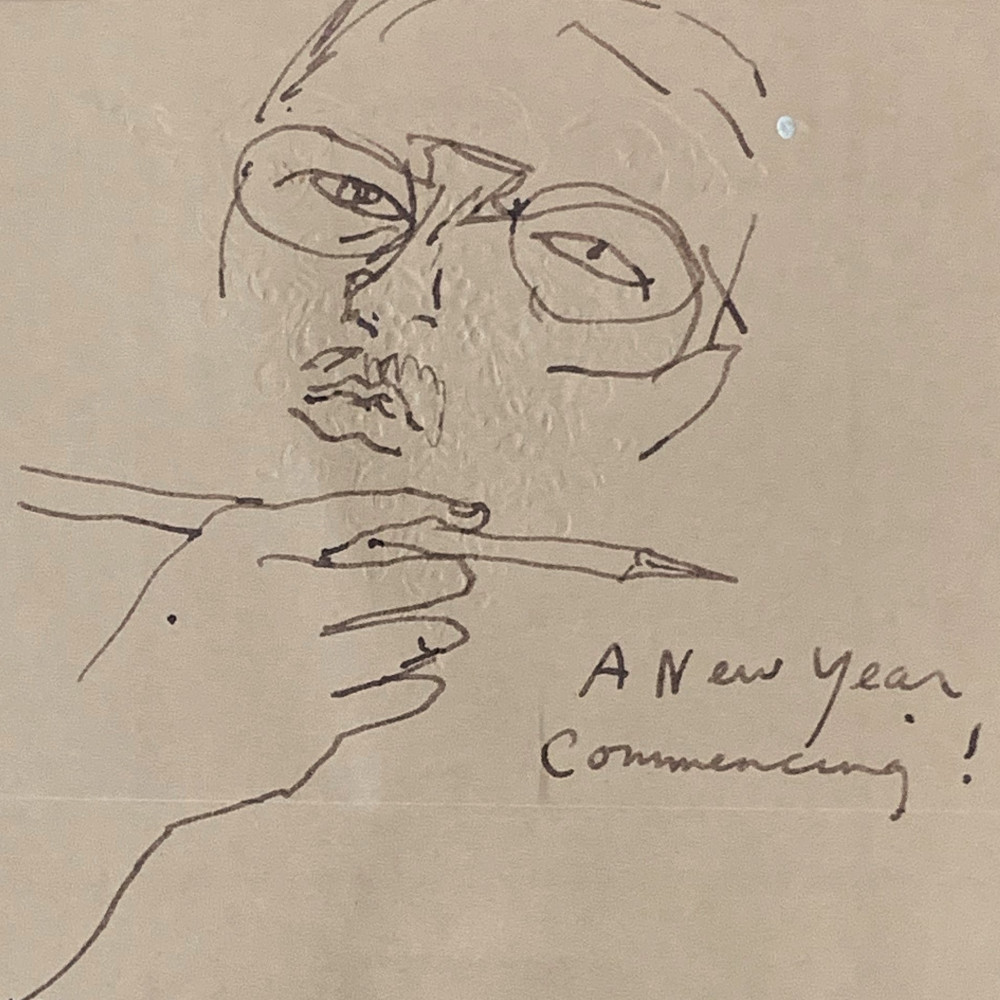 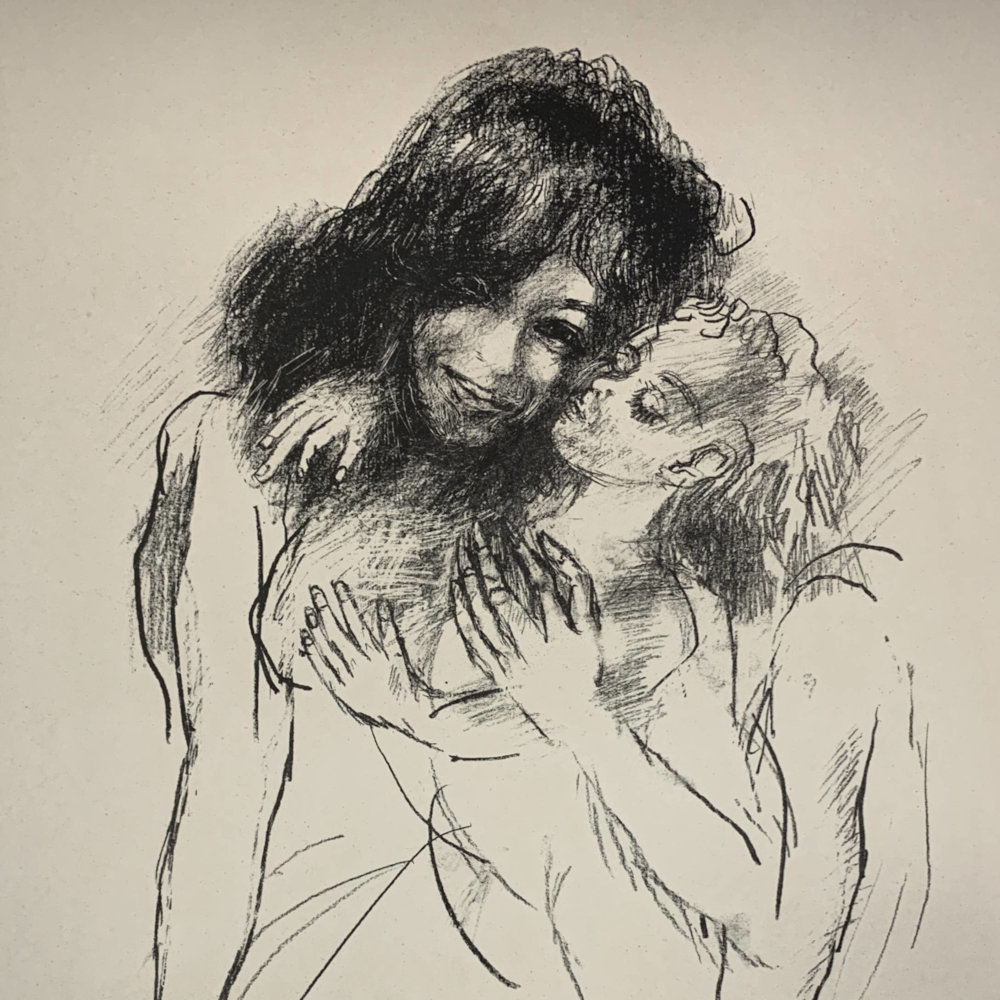 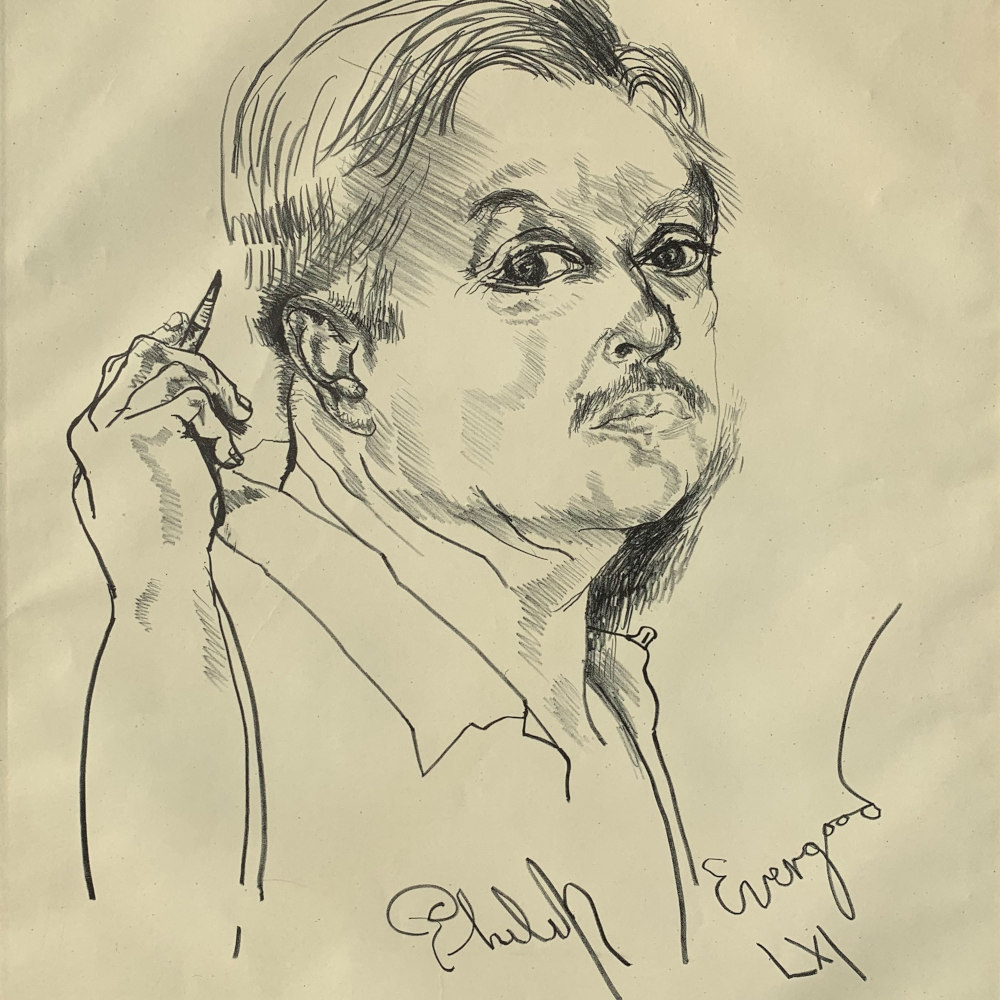 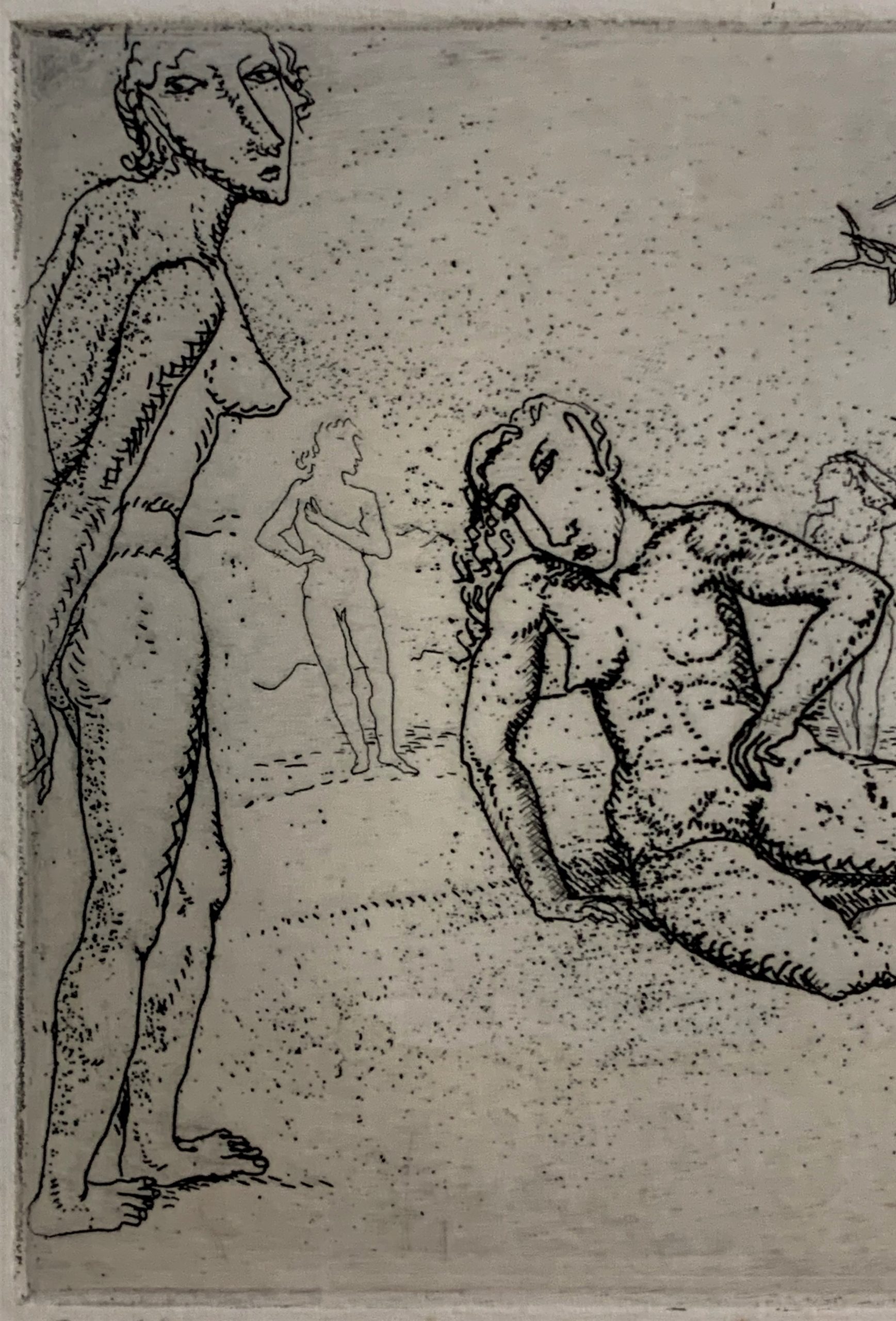