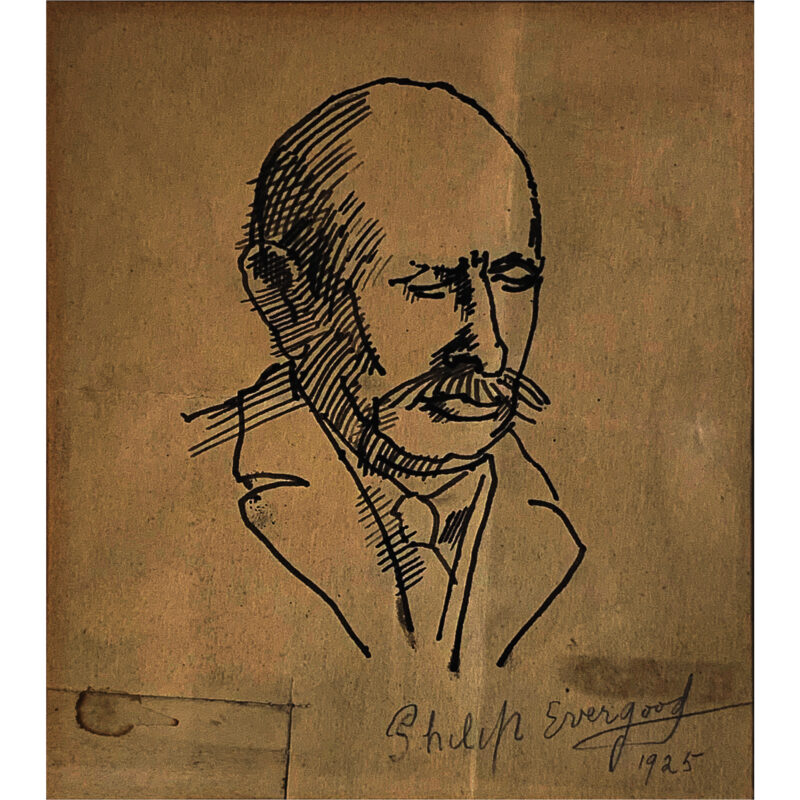 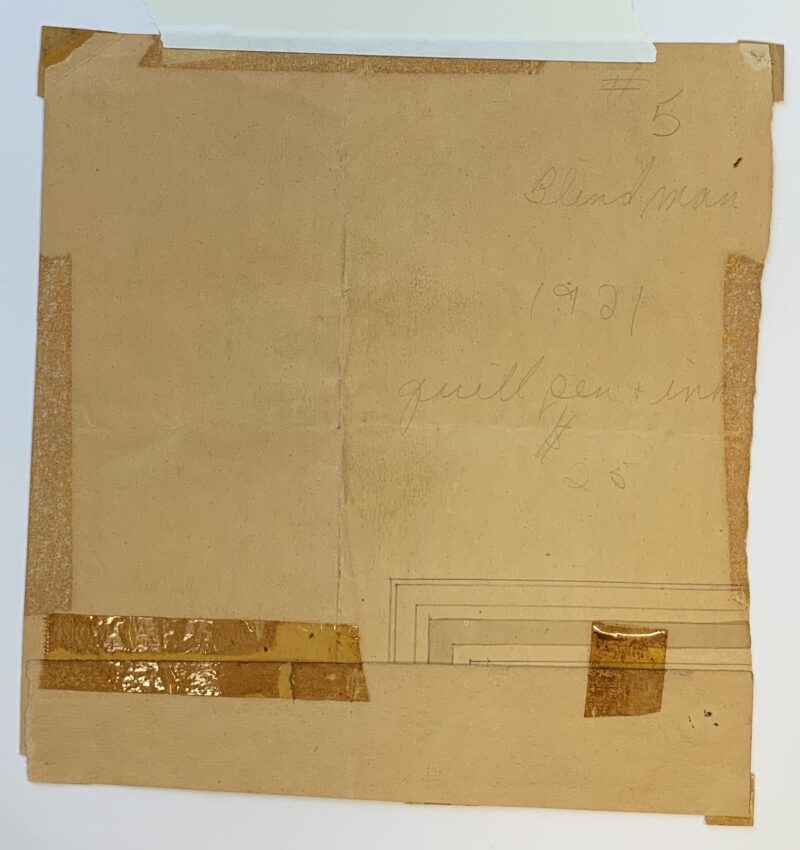 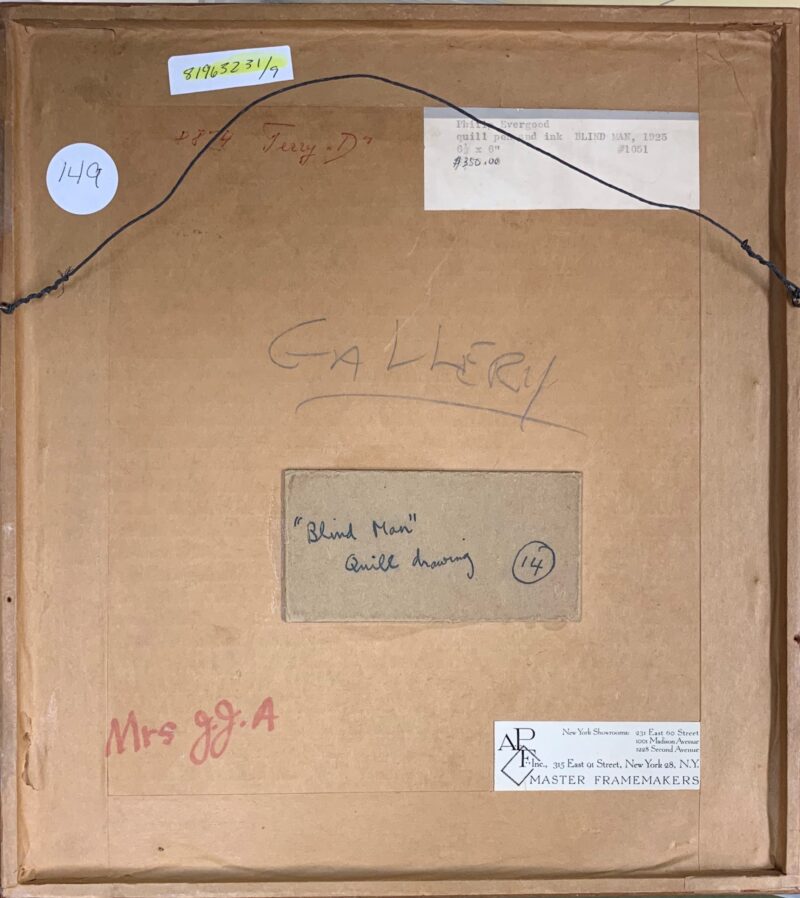 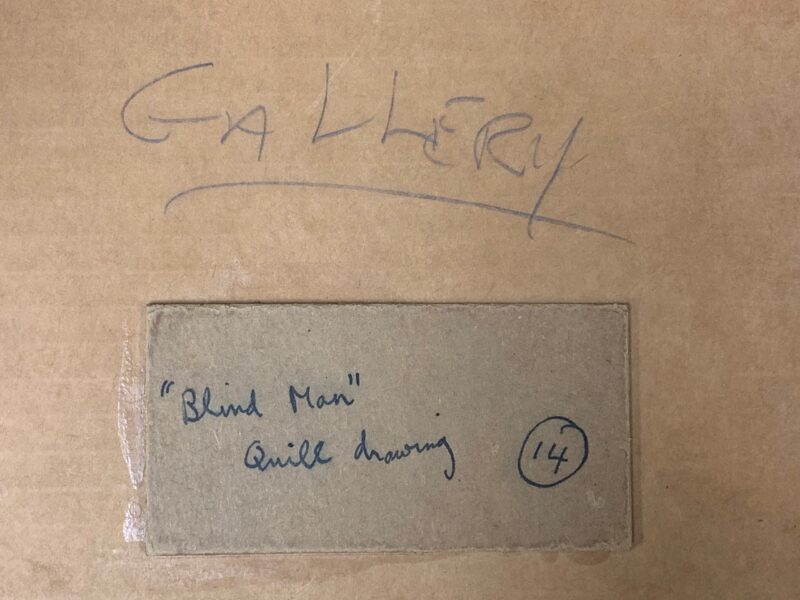 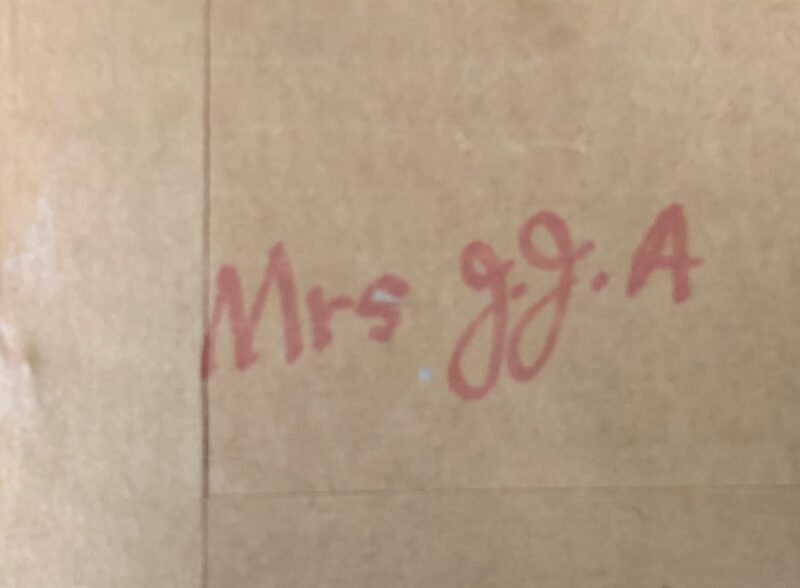 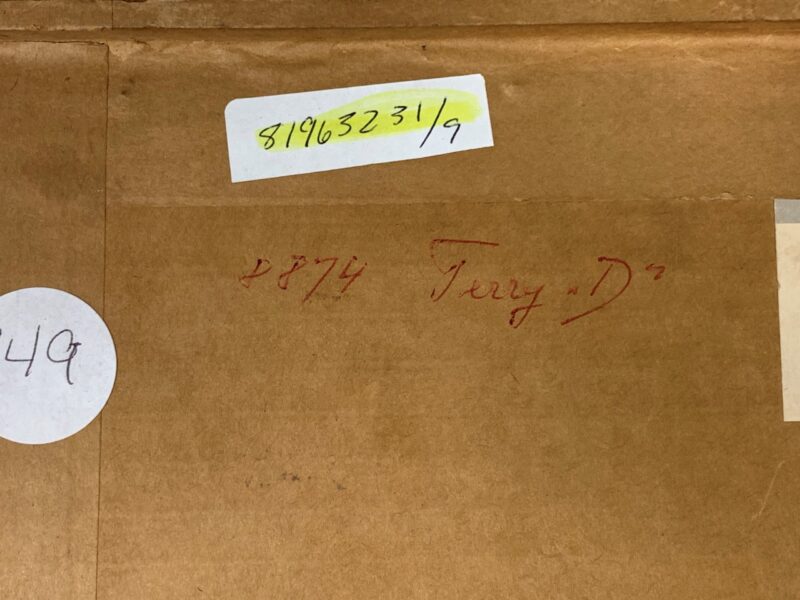 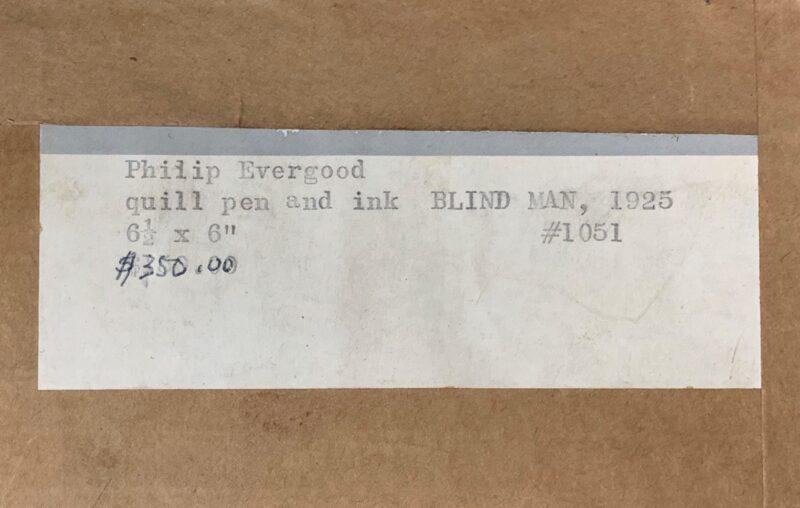 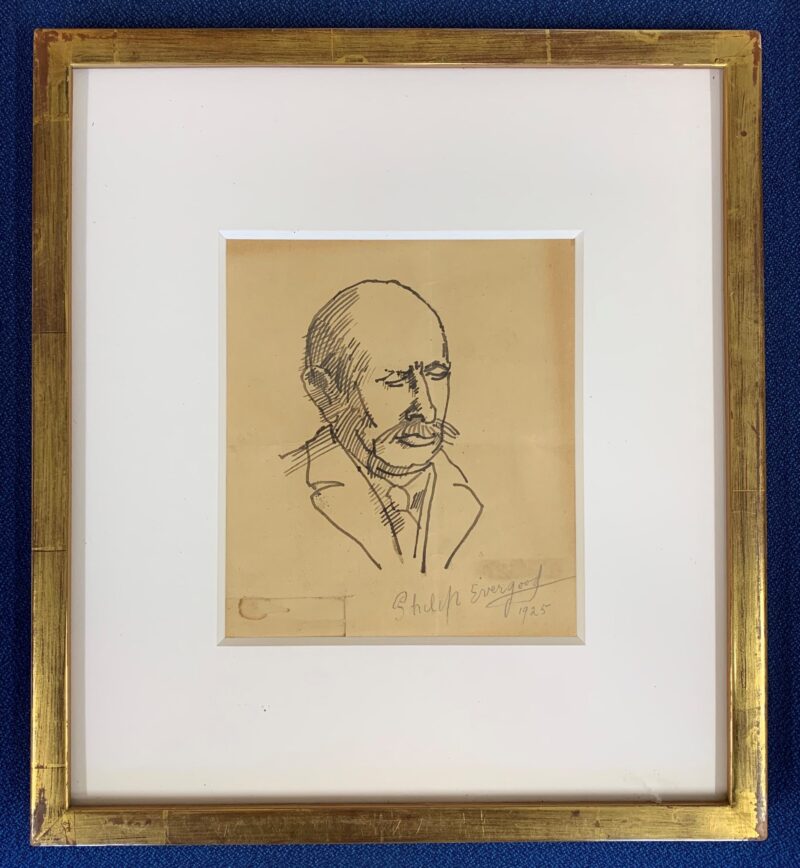 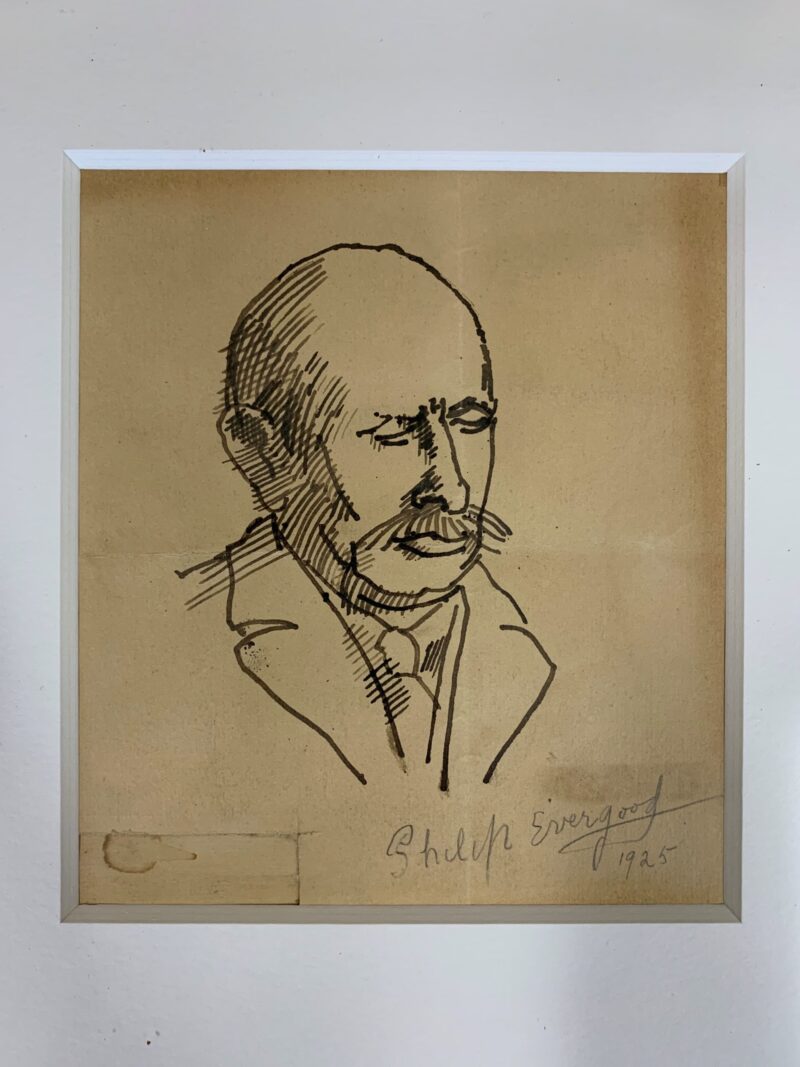 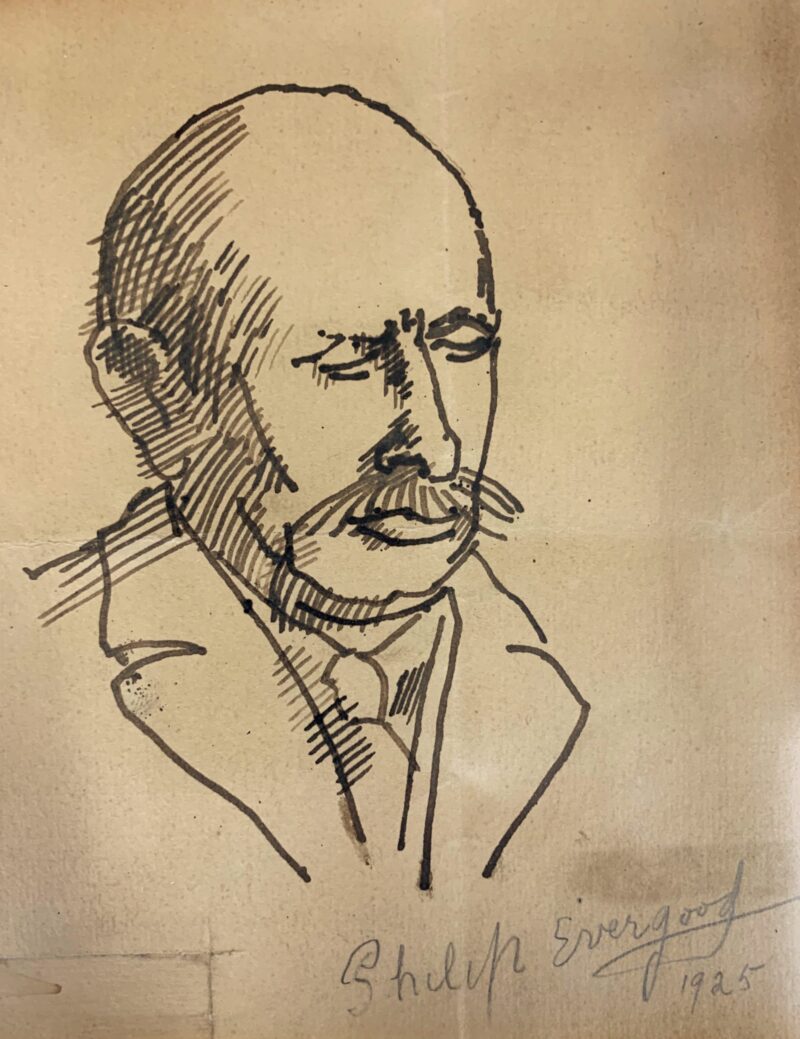 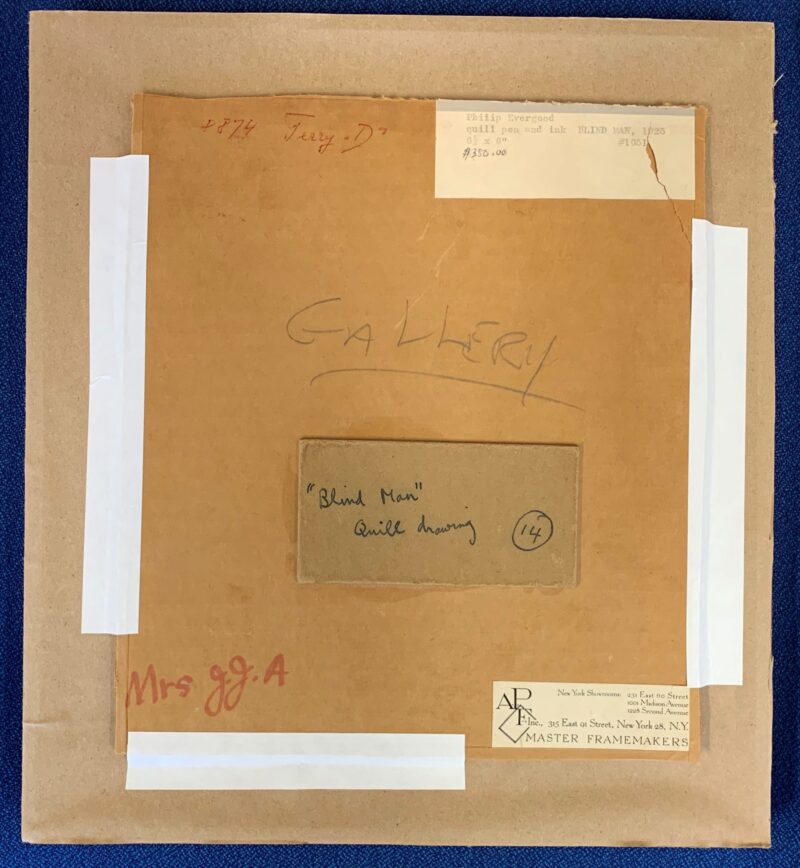 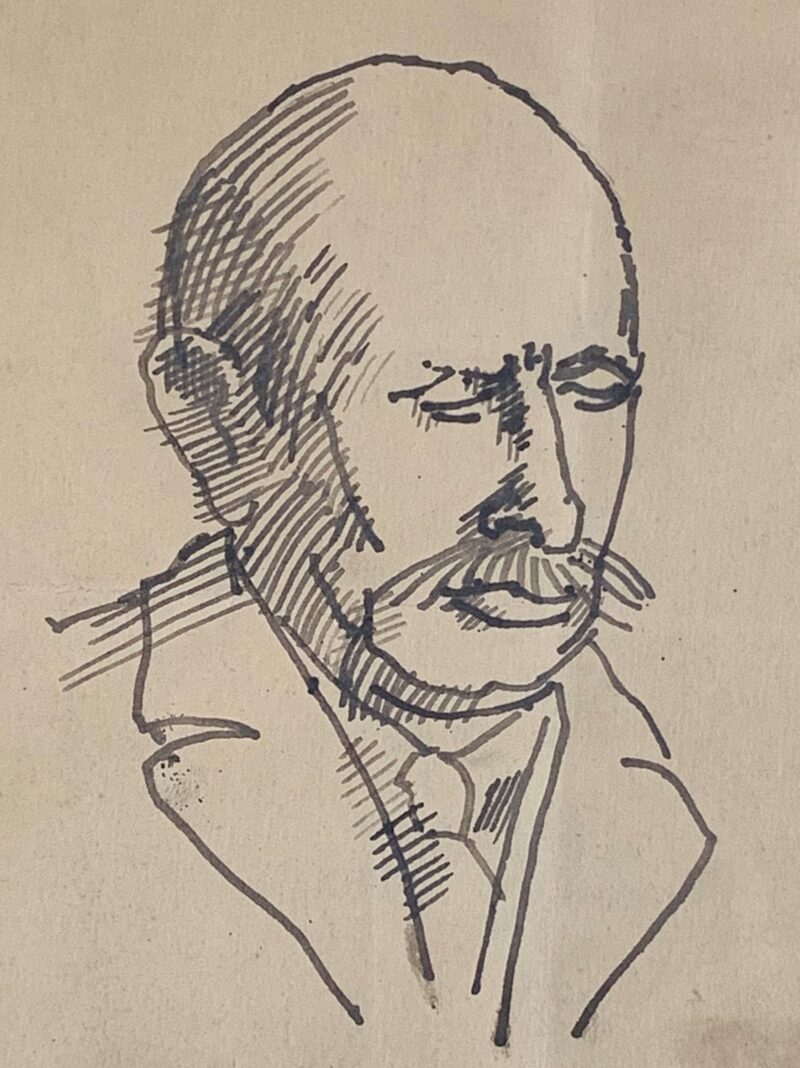 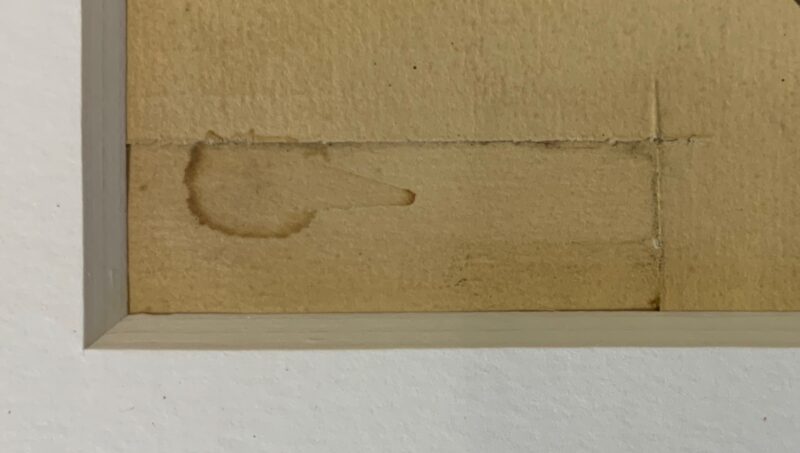 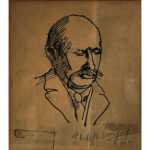 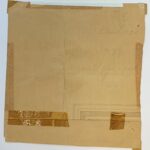 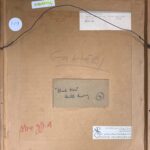 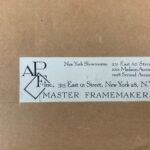 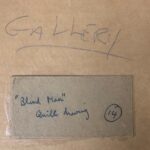 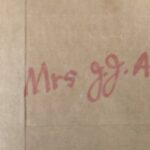 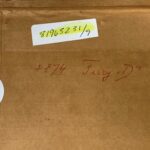 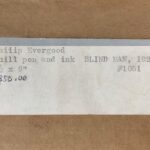 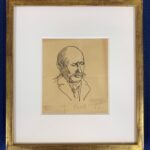 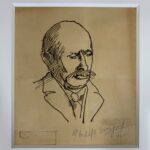 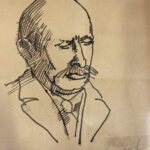 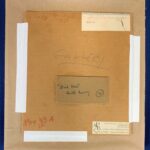 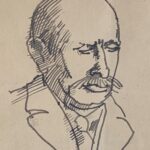 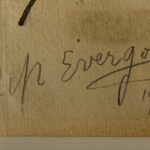 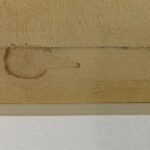 Blind Man is a rare early Philip Evergood drawing to come to market. It reflects the fluent, careless, and expressive lines of his later drawings while still using the parallel lines found in his earlier works. Like all Evergood works—particularly his much later work—he evokes impressions with but a few strokes of the pen.

Evergood studied drawing from 1921 through 1913 at the Slade School and in 1923 he studied at the Art Students League in New York.  He then returned to Europe and studied etching.  It was during this later period that he drew Blind Man.  Sold by Evergood’s longtime gallery, Gallery 63, according to the label on the back.

A fine example of Evergood’s place as a social commentator.

Medium:
Drawing, Collage or other Work on Paper
Signature:
Hand-signed and dated by the artist in pencil en recto lower right.
Framing:
Reframed in 2019 re-using the existing frame with new conservation-grade materials behind UV-protective glare-free Plexiglass.
Condition:
Drawn on paper with a corner cut out and patched with cellophane tape; small area darkened from glue on verso. Structurally sound.
Framed Size:
12.375 in. (w) × 11.25 in. (h) x .75 in. (d)
Sheet Size:
11 in (w) x — in. (h)