John Taylor Arms is one of the most celebrated American printmakers of the early 20th century.

Born in Washington, DC, Arms began his education studying law at Princeton but left after two years to study architecture at the Massachusetts Institute of Technology. In 1913, Arms married Dorothy Noyes; as a Christmas present that year, Dorothy gave him an etching kit. An architect by day, Arms took up etching as a hobby in the evenings.

During WWI, Arms served in the Navy, and during his service in Europe he fell in love with European architecture, especially the Gothic cathedrals that he believed were humanity’s greatest architectural achievements.  Shortly after the war, in 1919, he gave up his career as an architect and dedicated himself to art.

Interestingly, the first subject of Arms’ work was the Brooklyn Bridge, a favorite subject of his contemporaries Nat Lowell and Joseph Margulies.

Arms is well known for his architectural etchings. He paid extraordinary attention to detail in his works, using a magnifying glass and sewing needle to make his etchings, creating not only remarkable realism but a texture and depth exceptionally rare among etchers.

John Taylor Arms was a member of the Chicago Society of Etchers, the Print Society of England, the Canadian Painter Etchers, and the Associe de la Société Nationale des Beaux-Arts.  He twice served as the president of the Society of American Etchers (now known as SAGA). Works by John Taylor Arms are held by most major U.S. and European museums, including the Metropolitan Museum, the Museum of Modern Art, the British Museum, The Library of Congress, the National Gallery of Art, and the Bibiotheque Nationale.  After receiving a gift of 159 etchings from Arms himself, the New York Public Library has built, and maintains, a collection containing an example of every one of Arms’ etchings and remains a major center of study of Arms and his work.  Arms is recognized in Peter Hastings Falk’s definitive compendium Who Was Who in American Art (Sound View Press, 1985). 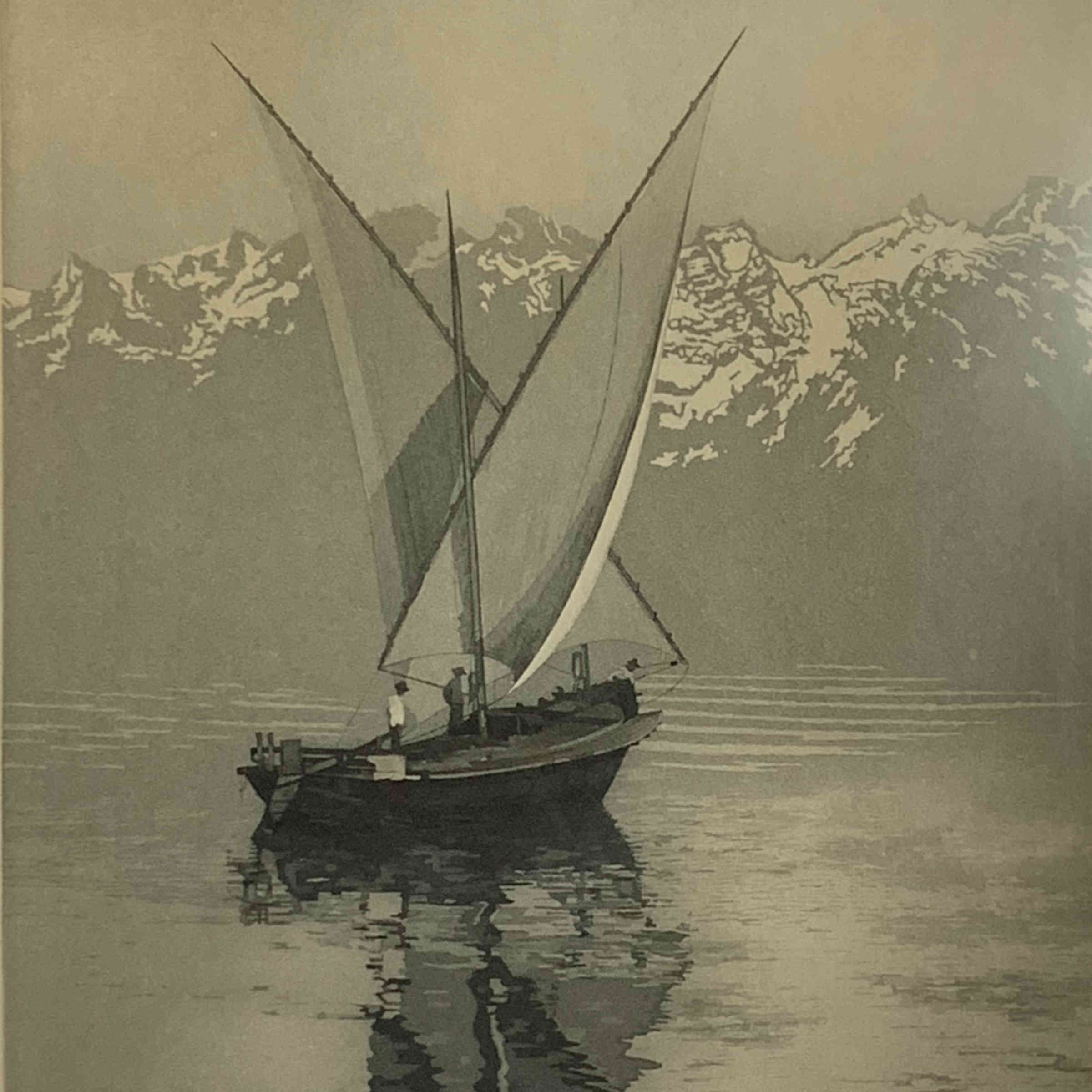 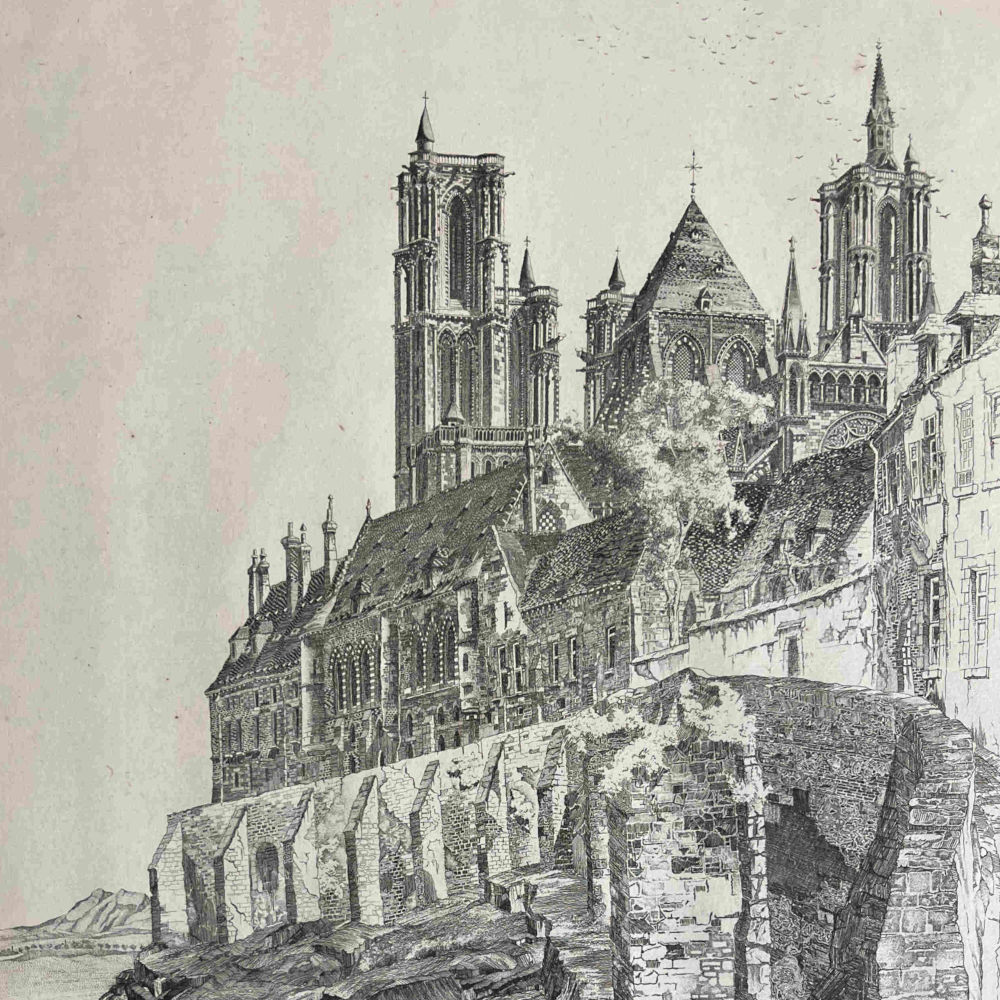 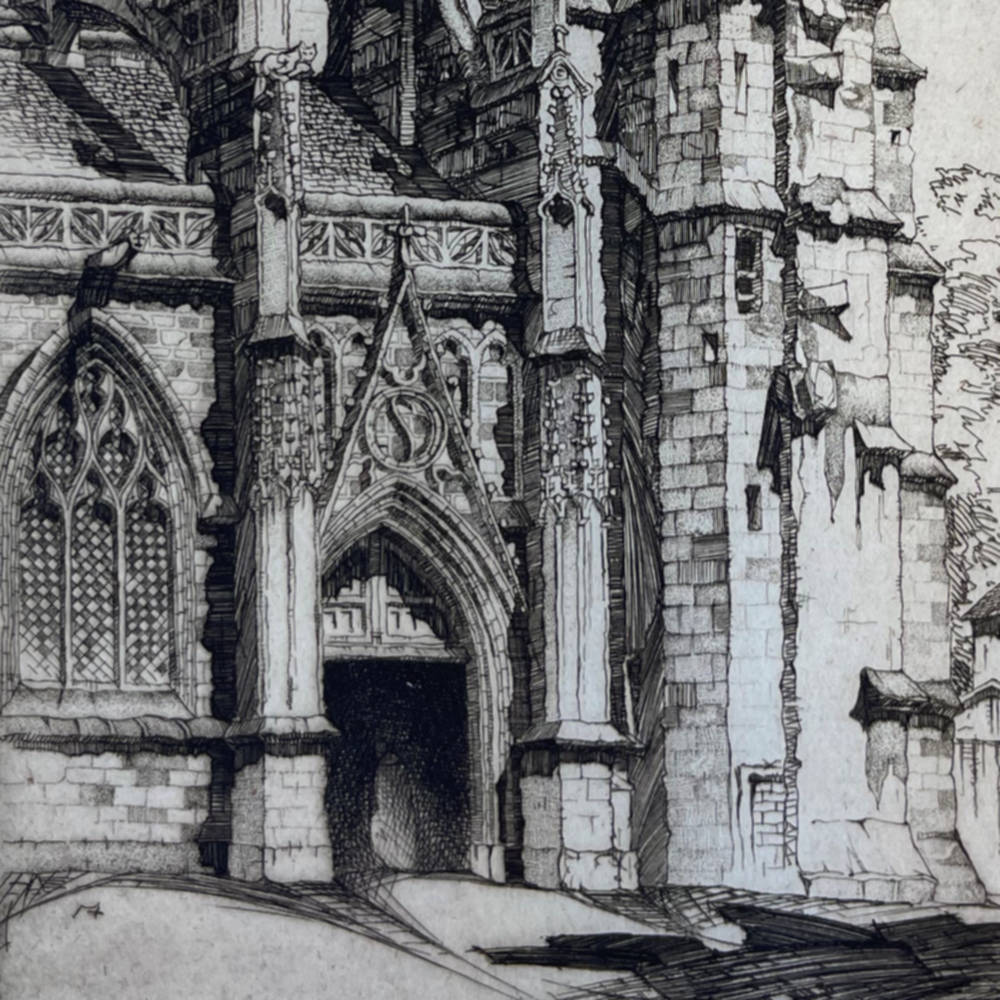 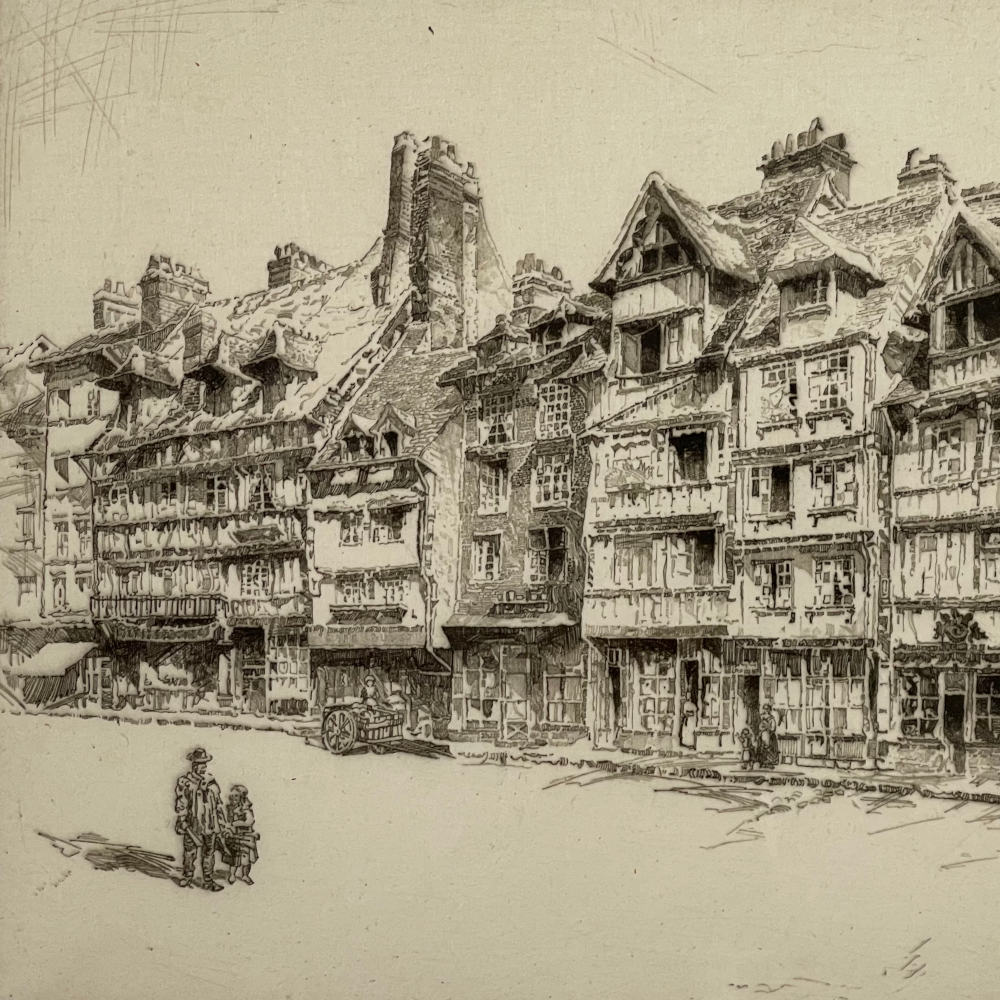 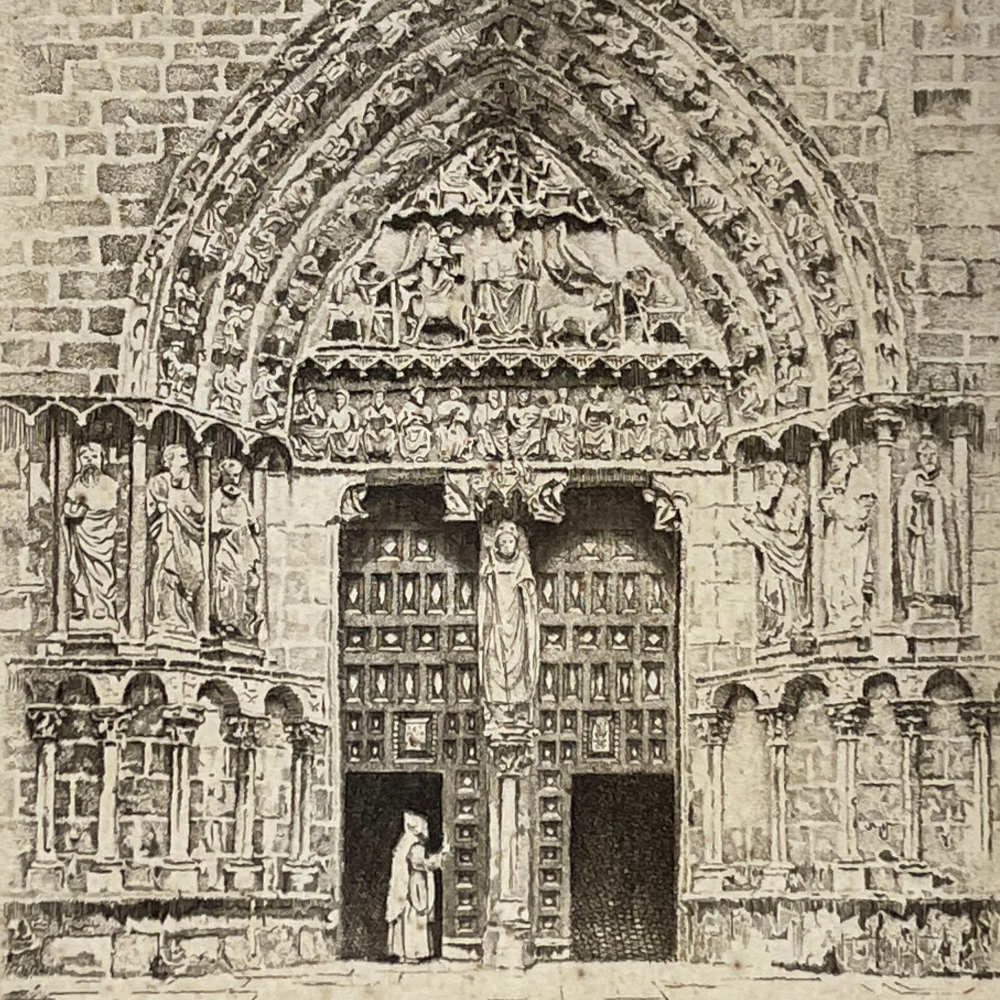 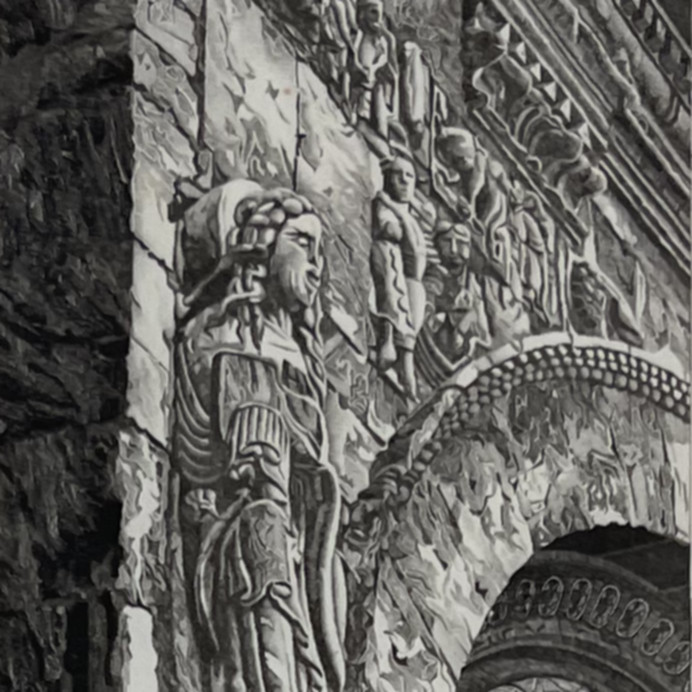 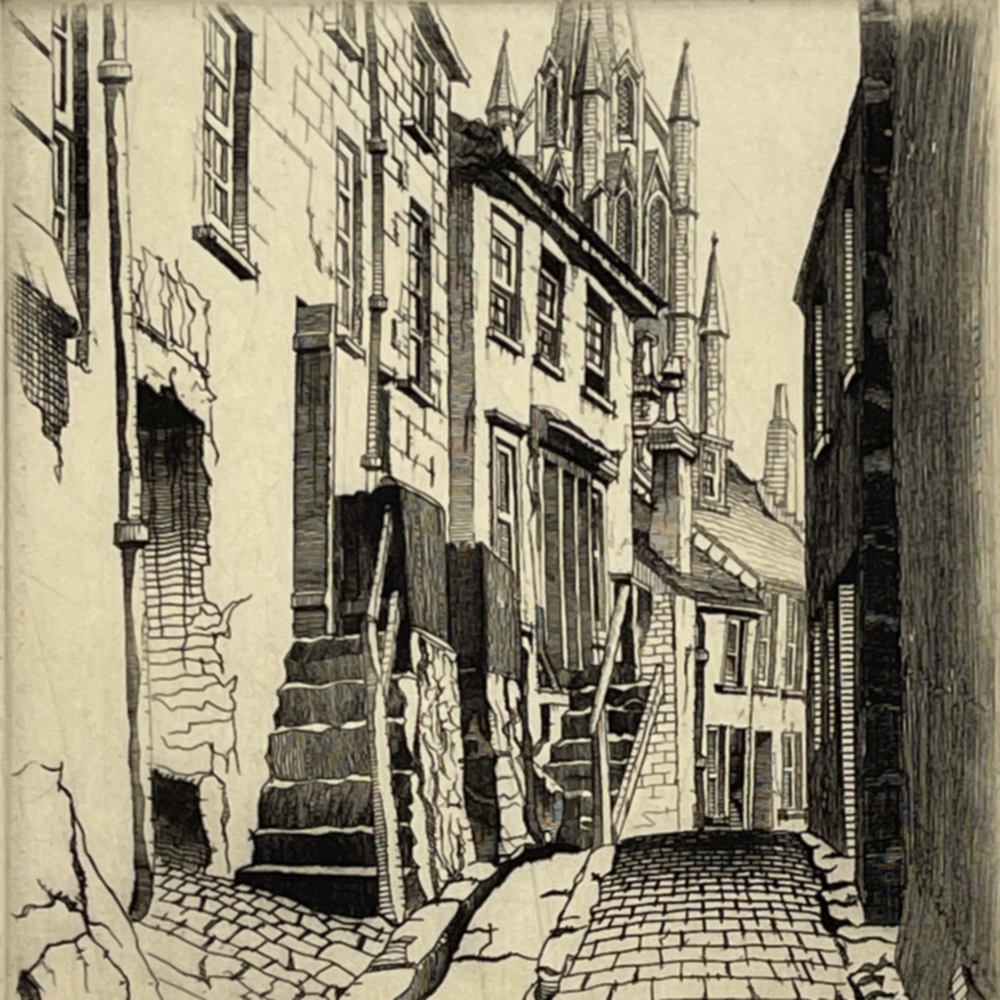