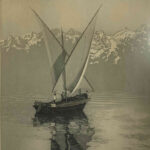 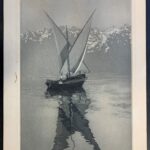 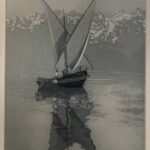 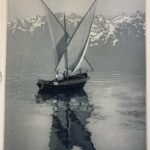 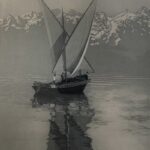 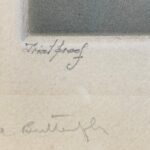 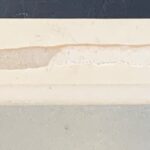 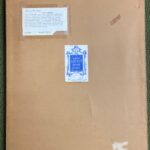 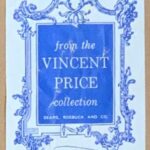 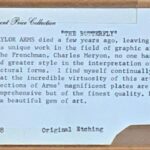 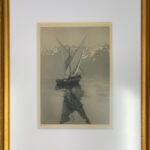 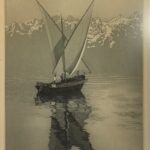 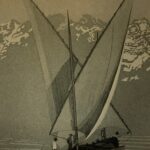 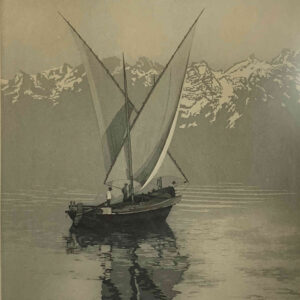 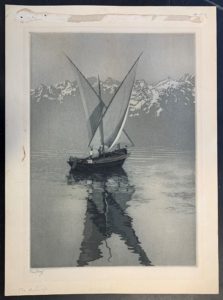 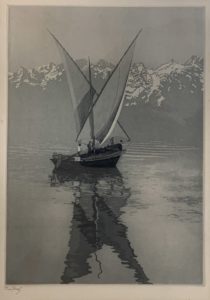 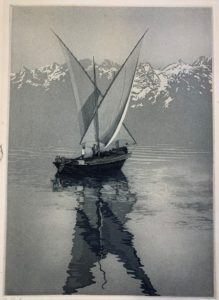 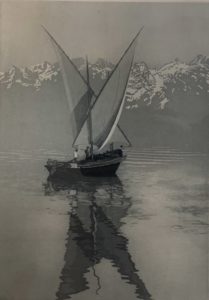 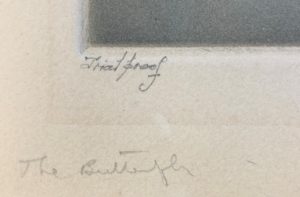 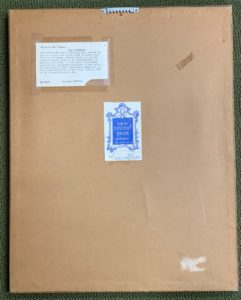 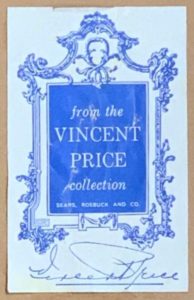 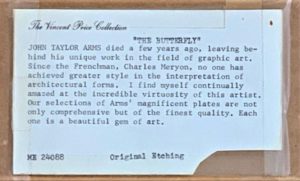 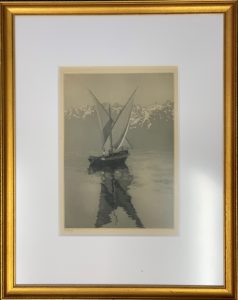 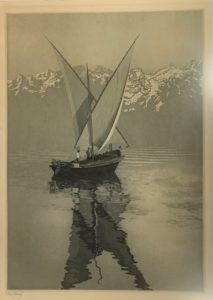 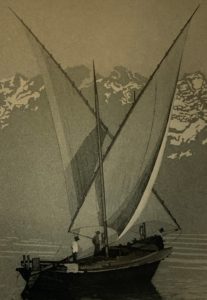 John Taylor Arms (1887–1953) is one of the most important American printmakers of the first half of the Twentieth Century. He believed that art could further the spiritual and moral improvement of mankind and viewed printmaking as a vehicle for disseminating images of subjects that would uplift and inspire contemporary society.

In 1962, Sears Roebuck set out to bring fine art to the general public. By selling prints, Sears was able to sell true fine art—not mere copies of real works—but at prices acceptable to consumers.

Sears hired Vincent Price to take charge of this program. Price, although well-known by the public as an actor, was also known in the international art world as a collector, lecturer, former gallery-owner, and connoisseur who spent a dozen years studying art at Yale, the University of London, and elsewhere. He was given complete authority to acquire any works he considered worthy. He searched throughout the world for fine art to offer, buying whole collections and even commissioning artists, including Salvador Dali, to do works specifically for this program.

The sales began in October 1962 at a single Sears store in Denver. The program was an instant success and expanded in the weeks that followed to ten additional Sears stores. When the first 1,500 works was sold, the program was expanded nationwide to all of Sears stores throughout the country. By 1971, when the program ended, Sears had brought more than 50,000 pieces of fine art into the hands of regular Americans.

The Works of John Taylor Arms in the Sears Sales

Included in the Vincent Price collection were works by John Taylor Arms, whom Price particularly esteemed. As Price wrote on a card on the verso, “I find myself continually amazed at the incredible virtuosity of this artist.” Arms’ etchings were wondrous creations, produced with sometimes 1,000 or more hours’ work using fine-gauge sewing needles set into wooden handles and viewed through magnifying glasses. He was a gifted draftsman and technical virtuoso who created compositions full of keenly observed details and nuanced light.  Arms is regarded as one of the world’s finest print-maker for good reason.  A 1952 article in the New York Times described Arms as “the dean of American print makers”.

In 1919 and 1920, Arms had executed a group of prints of sailboats on calm waters with mountainous backgrounds. He used aquatint to achieve large wash-like areas. In this beautiful and refined work, line is minimal, only delineating the sailboat while subtly-graduated planes of tone suggest distance and atmosphere. Printed in color, the snow-covered peaks and shimmering waters are described with an exquisite delicacy.

A color aquatint of this work is held by the Art Institute of Chicago.

Medium:
Etching with aquatint on wove paper.
Printer:
Frederick Reynolds
Date:
1920
Signature:
Not signed.  Titled in pencil en recto lower left, unknown hand.
Edition:
This is the sole trial proof made before the edition of 75 in black and white and 100 in color.
Framing:
Custom framed in 2020 using the same frame used when sold by Sears in the 1960s, matted with an 8-ply conservation-grade mat, and glazed with UV-Filtering Plexiglass.
Condition:
Excellent condition, without damage or flaw.  Crisp and clear, well inked and good margins.
Framed Size:
41 in. (h) x 24 in. (w) 1 in.
Plate Size:
7.125 in. (h) x 10 in. (w)
Provenance:
Purchased directly from Sears Roebuck by the father of the previous owner.
Literature:
Catalogue raisonné: Fletcher, John Taylor Arms: A Man for All Time (Eastern Press, 1982), No. 48.
New York Public Library catalogue:  No. 47.