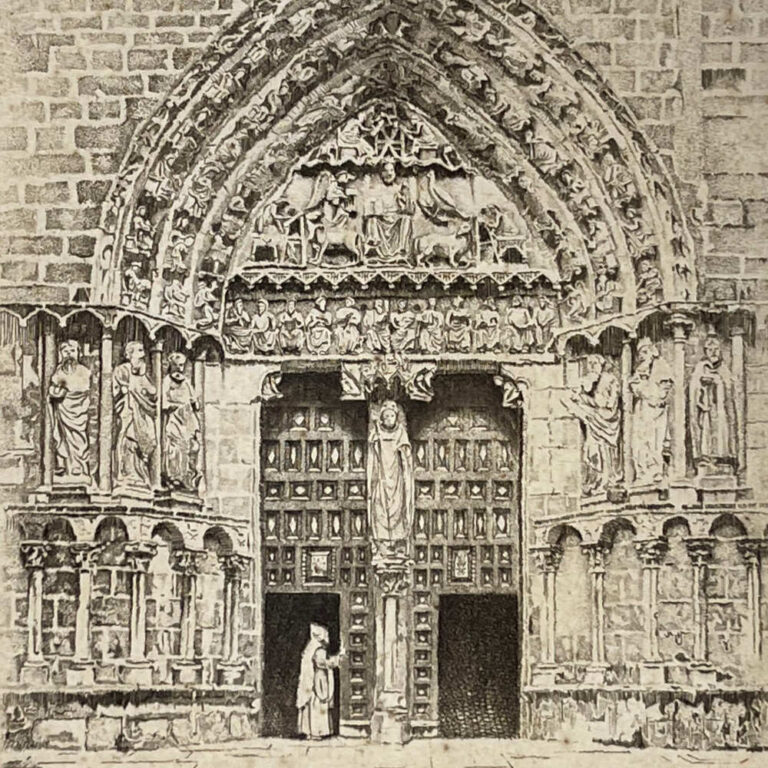 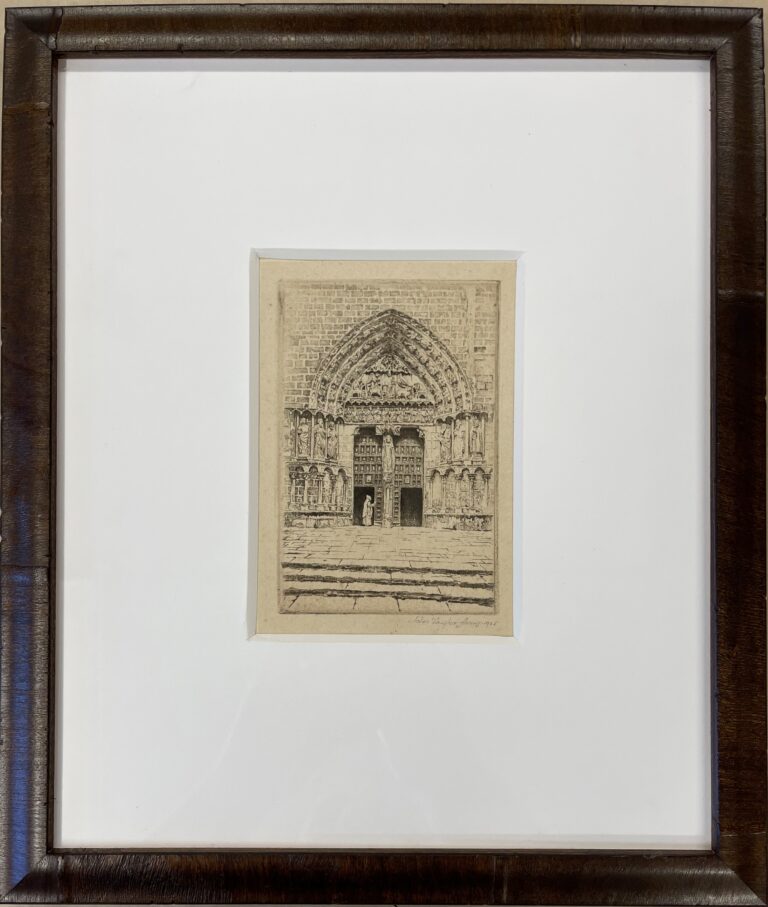 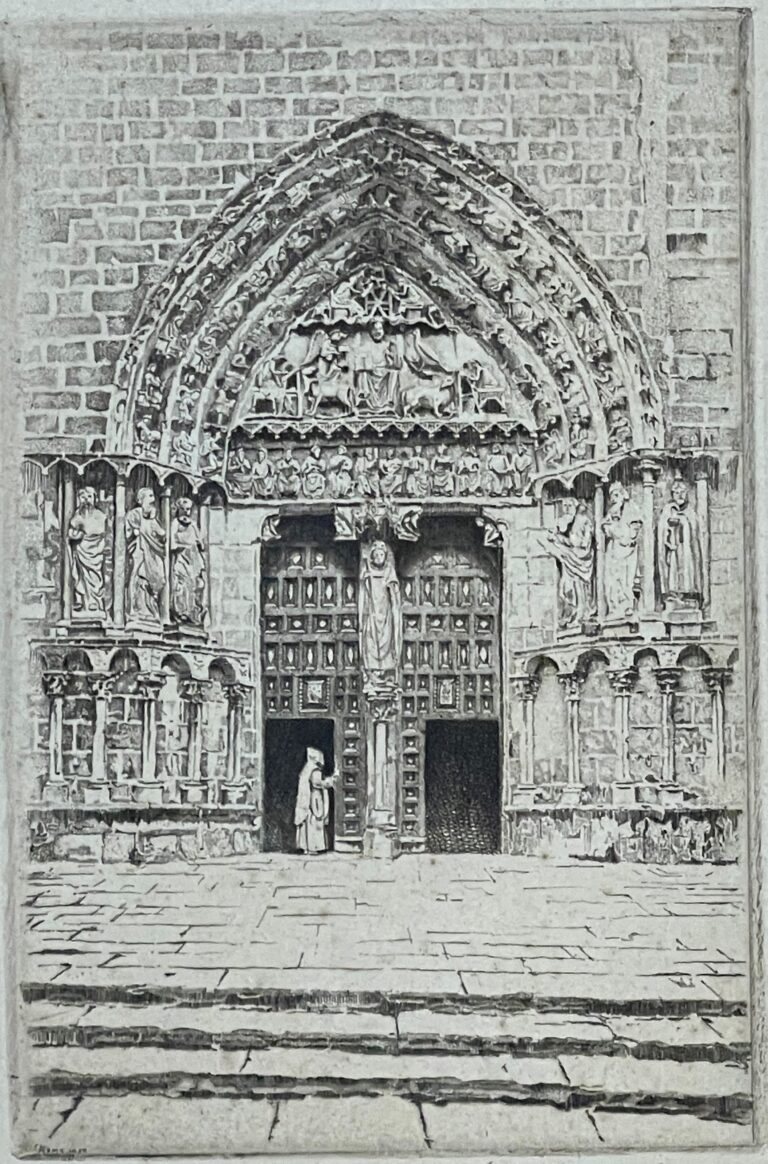 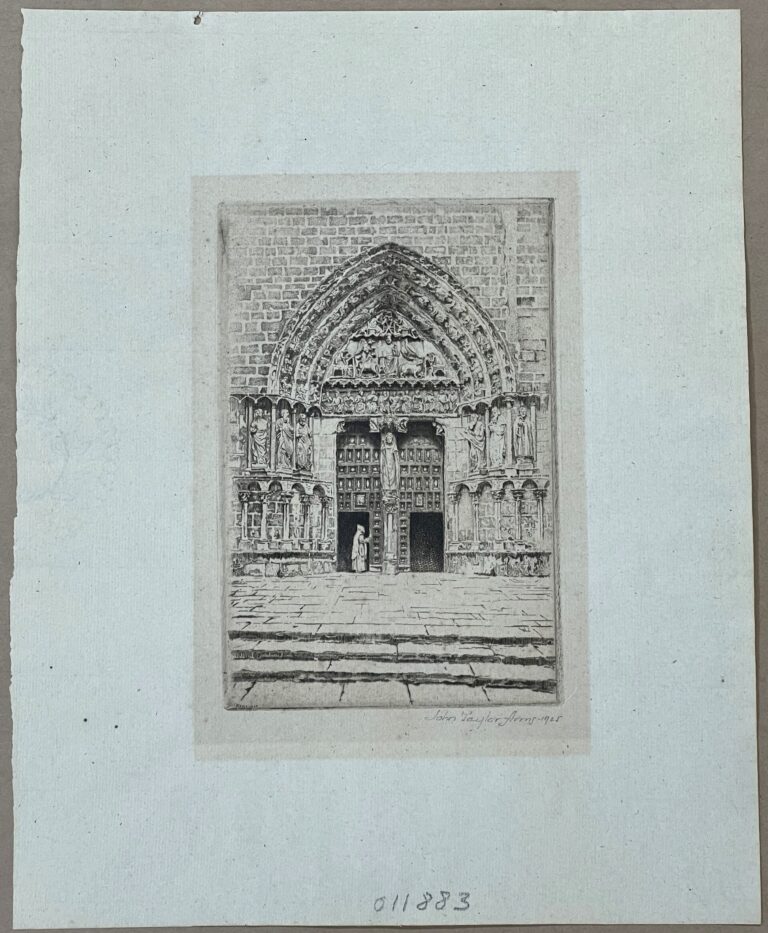 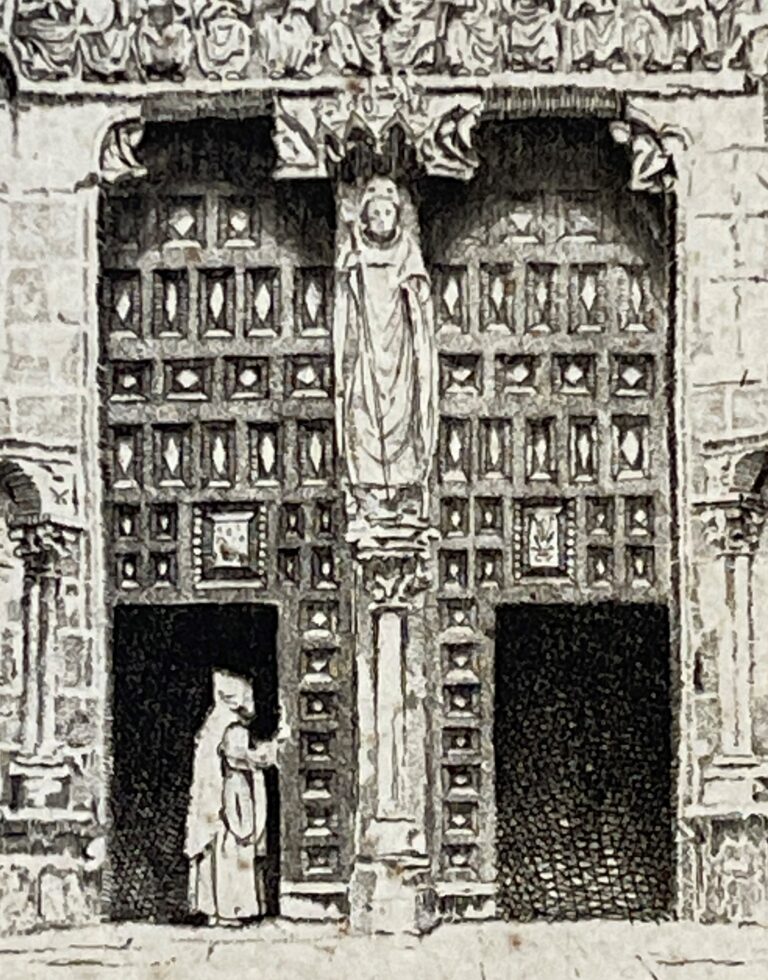 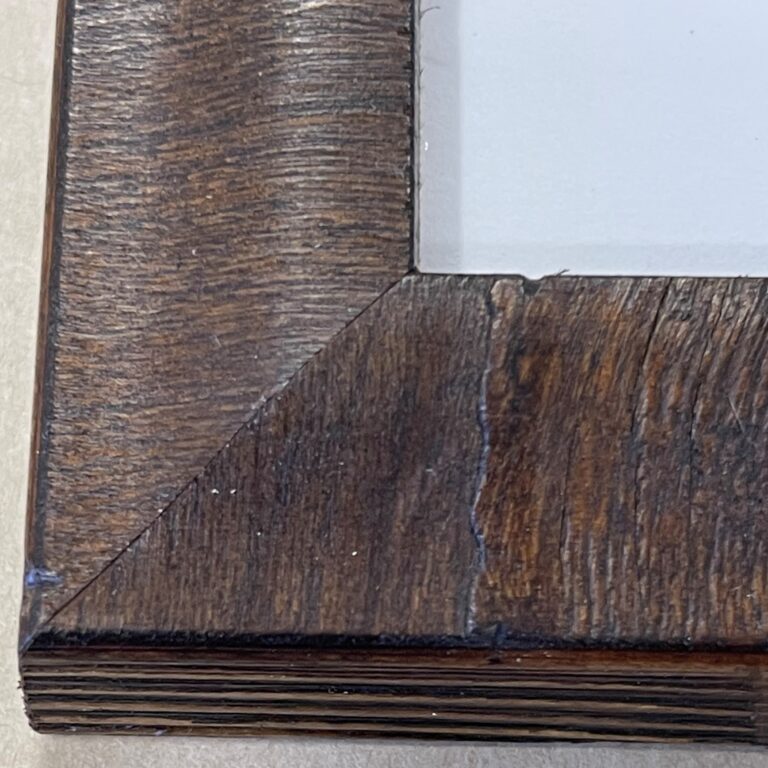 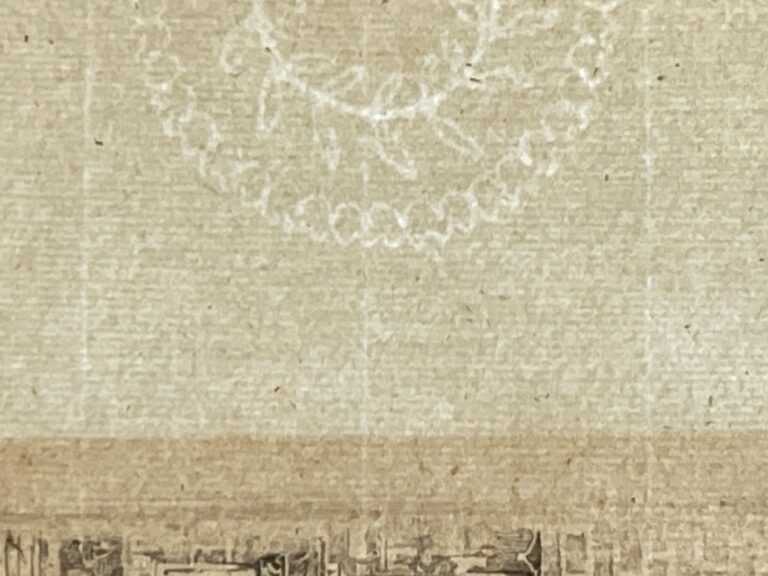 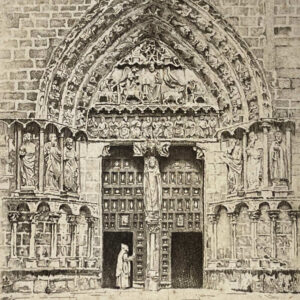 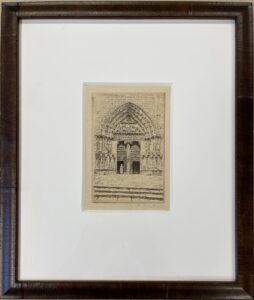 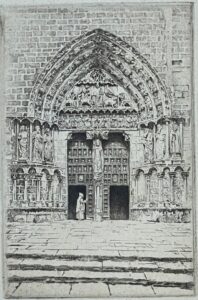 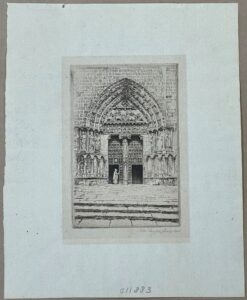 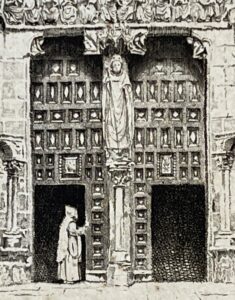 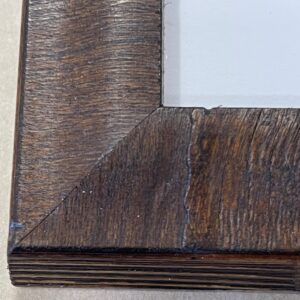 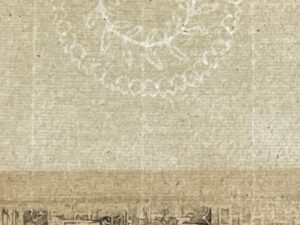 This print, “Spanish Jewelry [Bijou D’Espagne]”, showing a Spanish church, was the sixth picture in Arms’ Churches of Spain series.  This etching was first issued by Arms and his wife as a Christmas card and released publicly in its second state. (Another 40 impressions were made in 1937/38.)