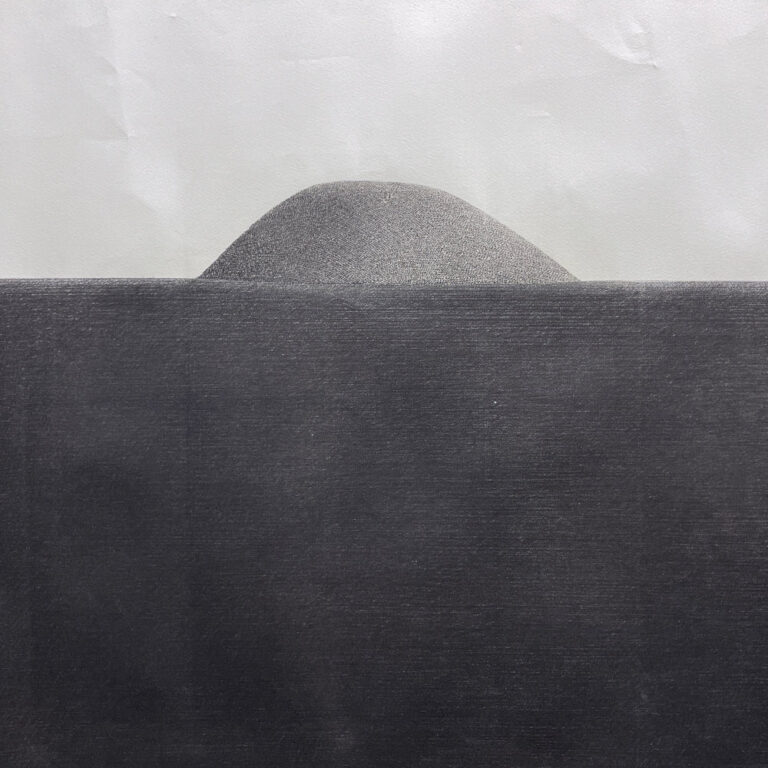 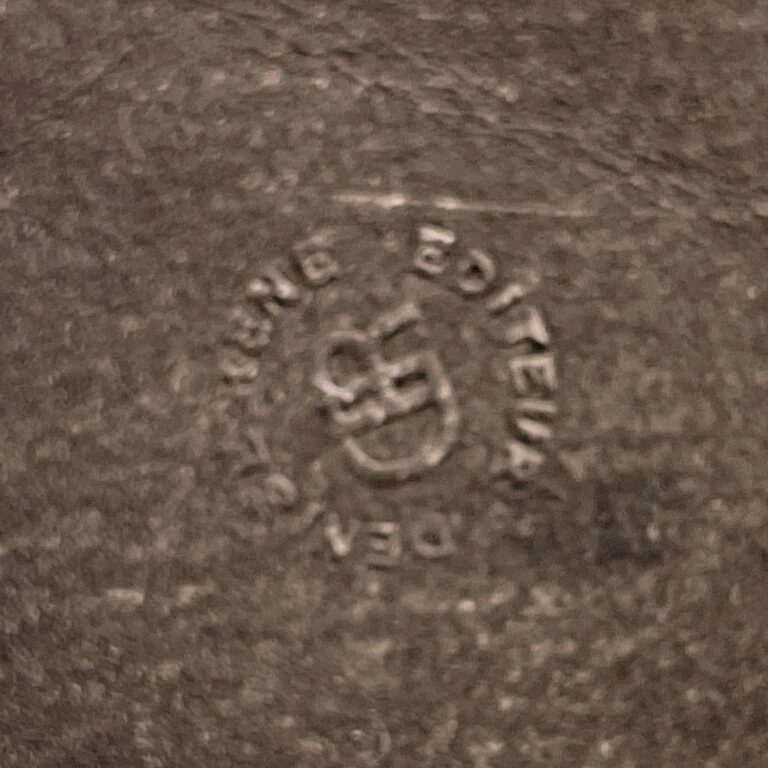 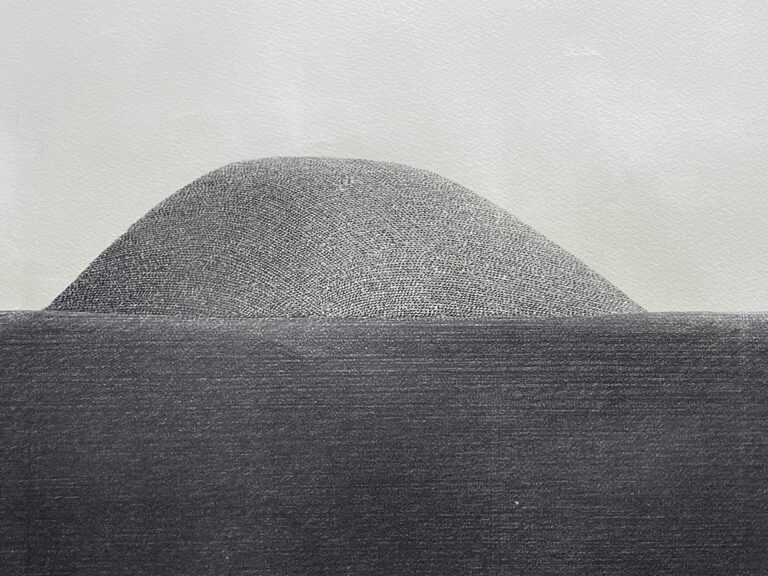 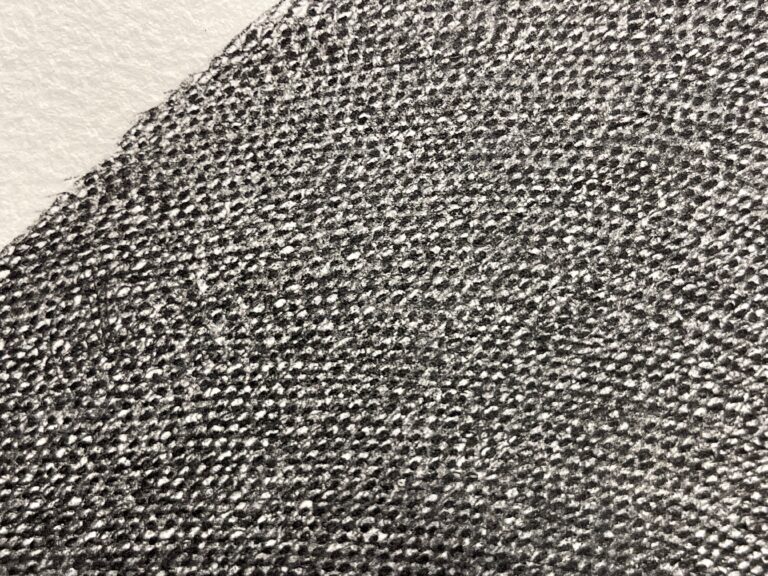 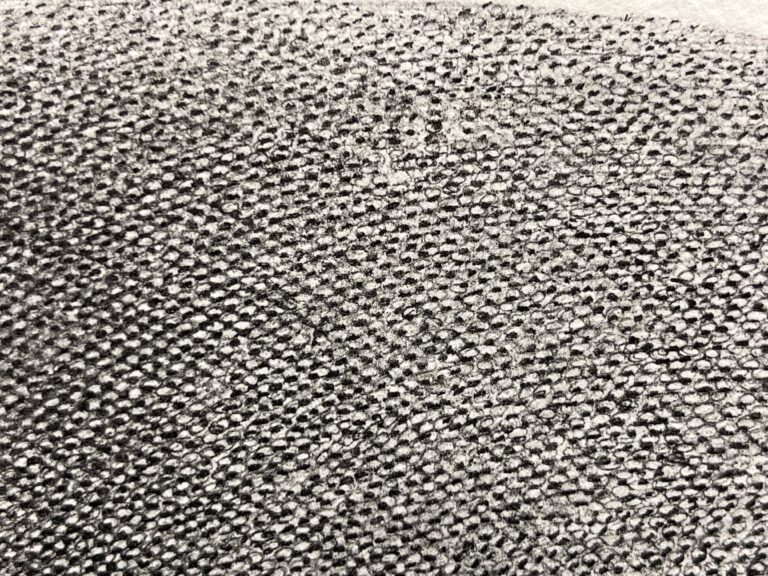 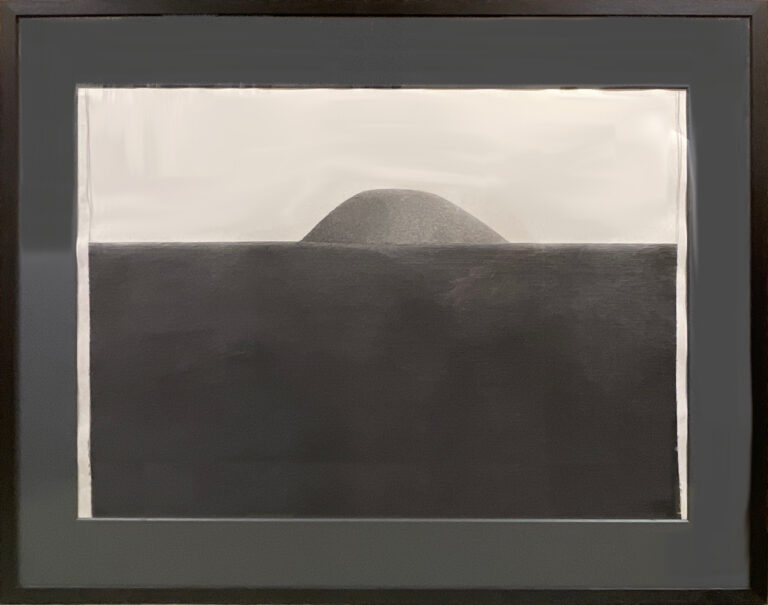 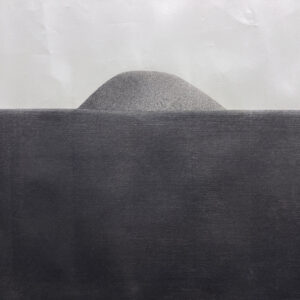 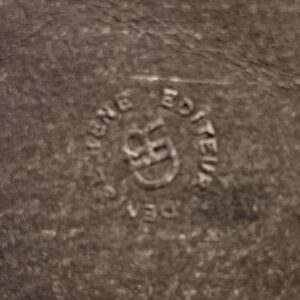 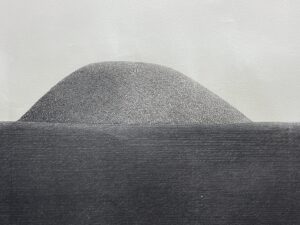 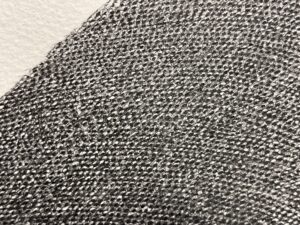 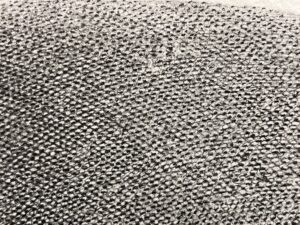 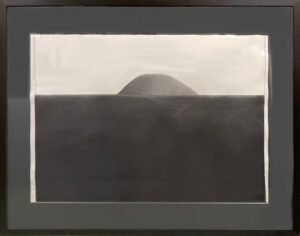 The Romanian artist Horia Damian was renowned for his exploration of very few themes in extraordinary depth. Thomas Messer, the Director of the Guggenheim, wrote that Damian’s work is concerned with the intuition of an extra-terrestrial spatial order. Messer’s description may be difficult to understand, but Damian’s work can be enjoyed precisely because it does not require understanding. His detailed, crisp drawing forming a sensuous image is a joy to view.

Horia Damian’s installation The Hill was exhibited in the main rotunda of the Guggenheim in 1975 with numerous related works, including the pencil drawing from which this lithograph was produced. The following year the drawing was published as a lithograph in an edition of 125, of which this is number 115, by Denise Rene Editeur. Rene was a French gallerist who was the godmother of geometric abstraction and kinetic art. She presented the first solo exhibition of Piet Mondrian in Paris and put together shows for modern art luminaries from the 1950s through the 1970s. This beautiful lithograph was artfully created, presenting as if it were a work in pencil.

Though Washington Color generally limits its sales to work in truly excellent condition, the scarcity of works by Horia Damian easily justifies its availability.  Please note also that while Washington Color does not normally alter images of works, the photograph of the framed picture has been altered to eliminate reflections which were very distracting because of the picture’s palette.