Romanian artist Horia Damian was renowned for his exploration of very few themes in extraordinary depth. Thomas Messer, the Director of the Guggenheim, wrote that Damian’s work is concerned with the intuition of an extra-terrestrial spatial order. Messer’s description may be difficult to understand, but Damian’s work can be enjoyed precisely because it does not require understanding. His detailed, crisp drawing forming a sensuous image is a joy to view.

His first one-man show took place at the Ateneul Roman in Bucharest in 1942. He was awarded the Anastase Simu Prize for painting. In 1946, he won a scholarship to Paris, where he later settled.  It was there that his works, increasingly abstract, developed real originality.

The second half of the 1950s was an experimental period for Damian, and he destroyed most of the works he produced during that time.  His oil paintings of the early 1960s were largely gestural impastos.  But by the late 1960s, his work had become increasingly geometric and sculptural.

Galaxy, designed for Houston, was the first of his large-scale monuments.  Galaxy was ultimately constructed in 1974 at the Neue Galerie in Aachen, France.  Several further monuments in the Galaxy series were constructed, others remaining as maquettes. His fascination with the monumental continued in The Hill, constructed for the Solomon R. Guggenheim Museum in New York.

You can learn more about Damian in the biography published by the Guggenheim. 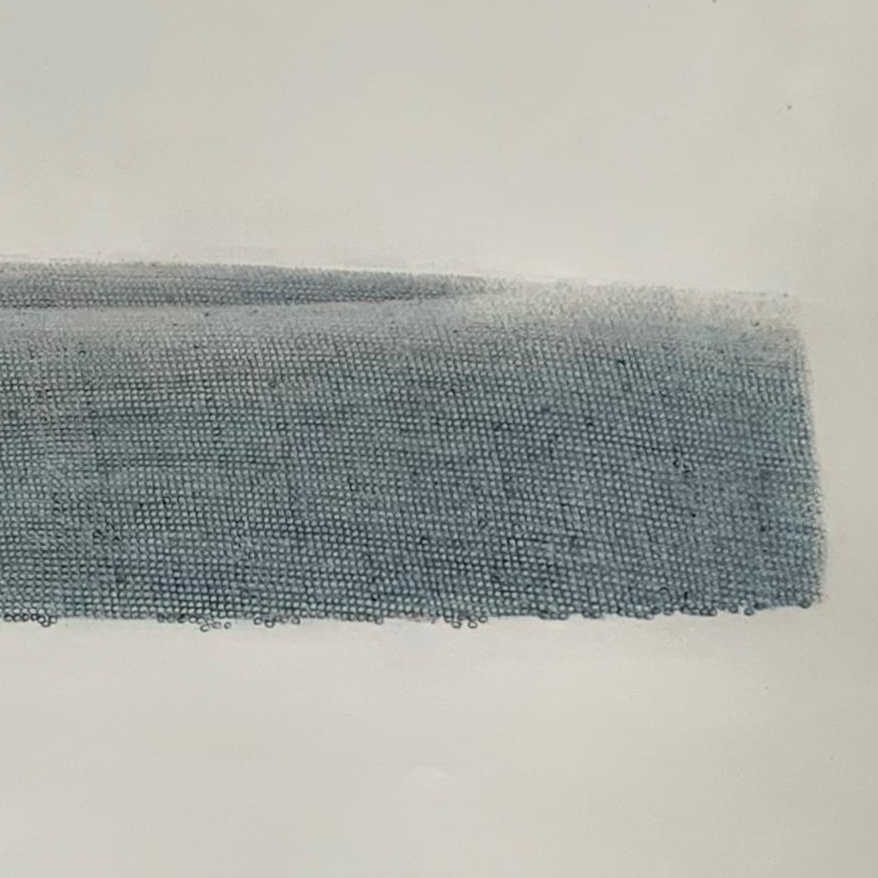 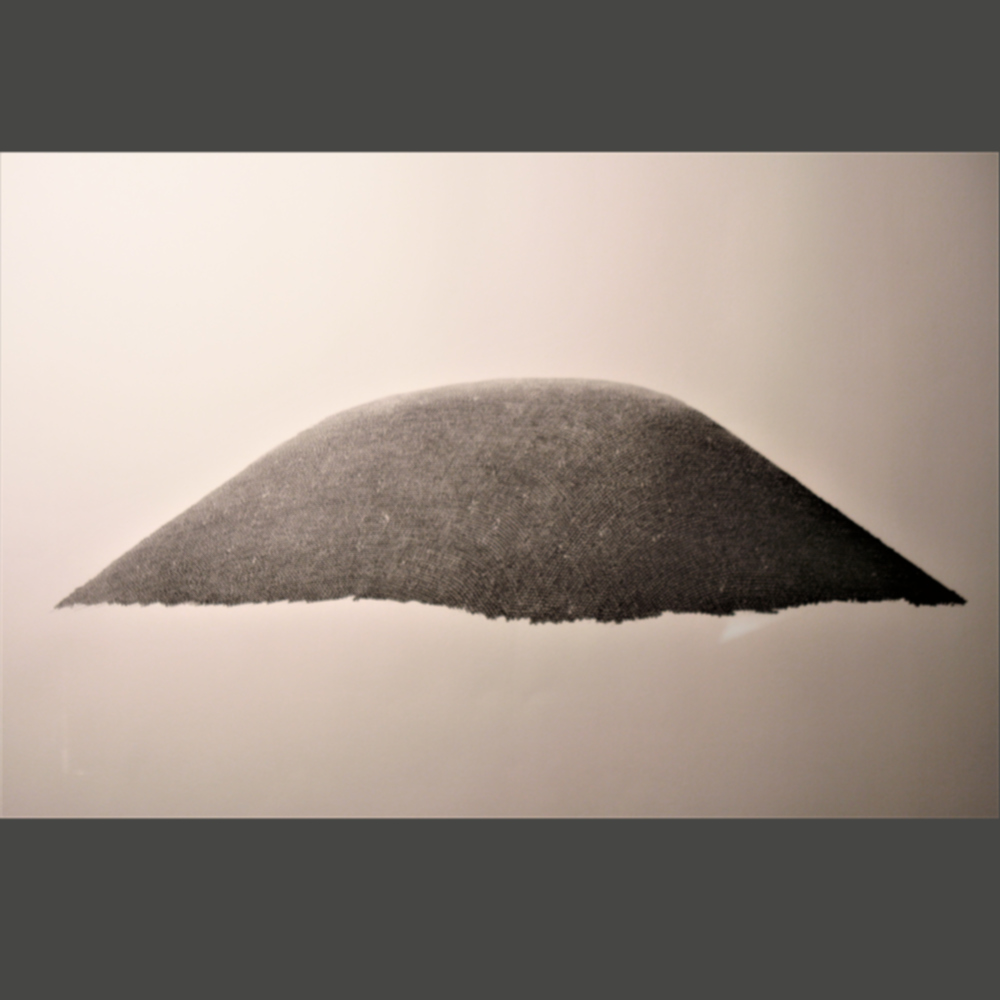 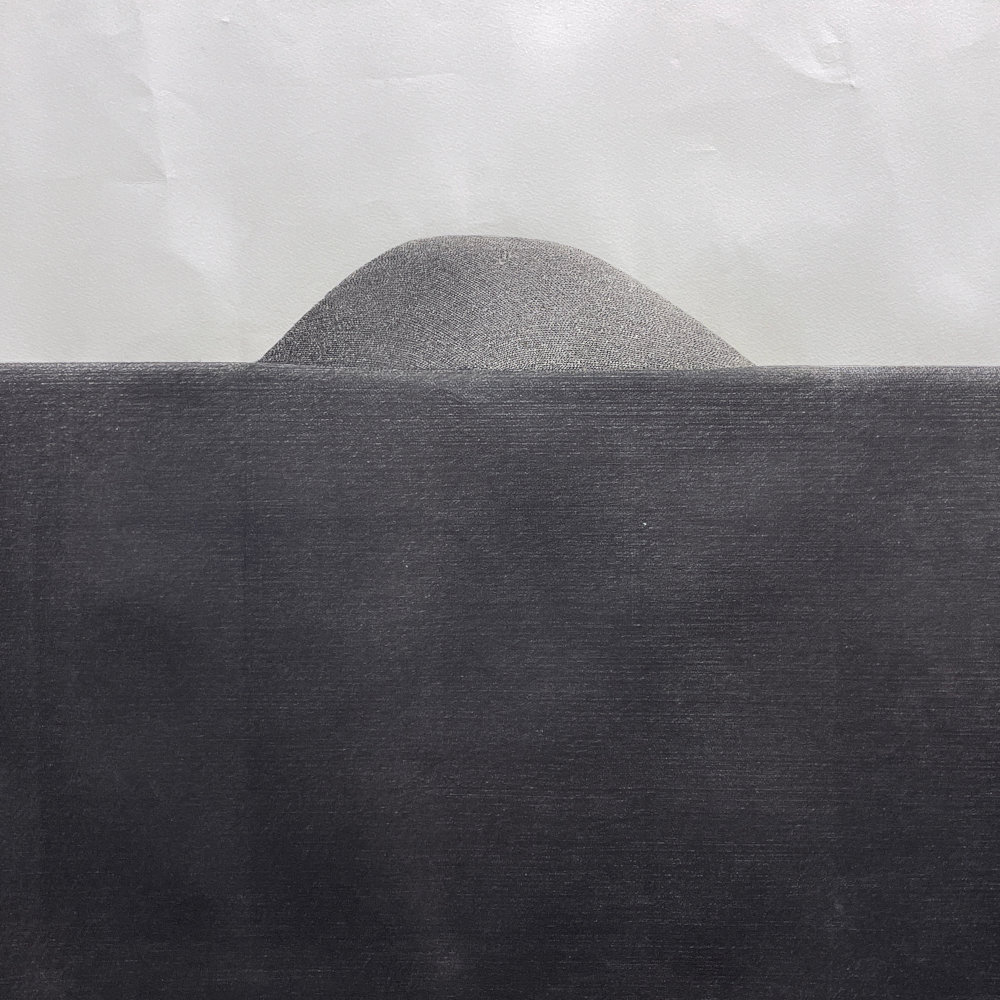 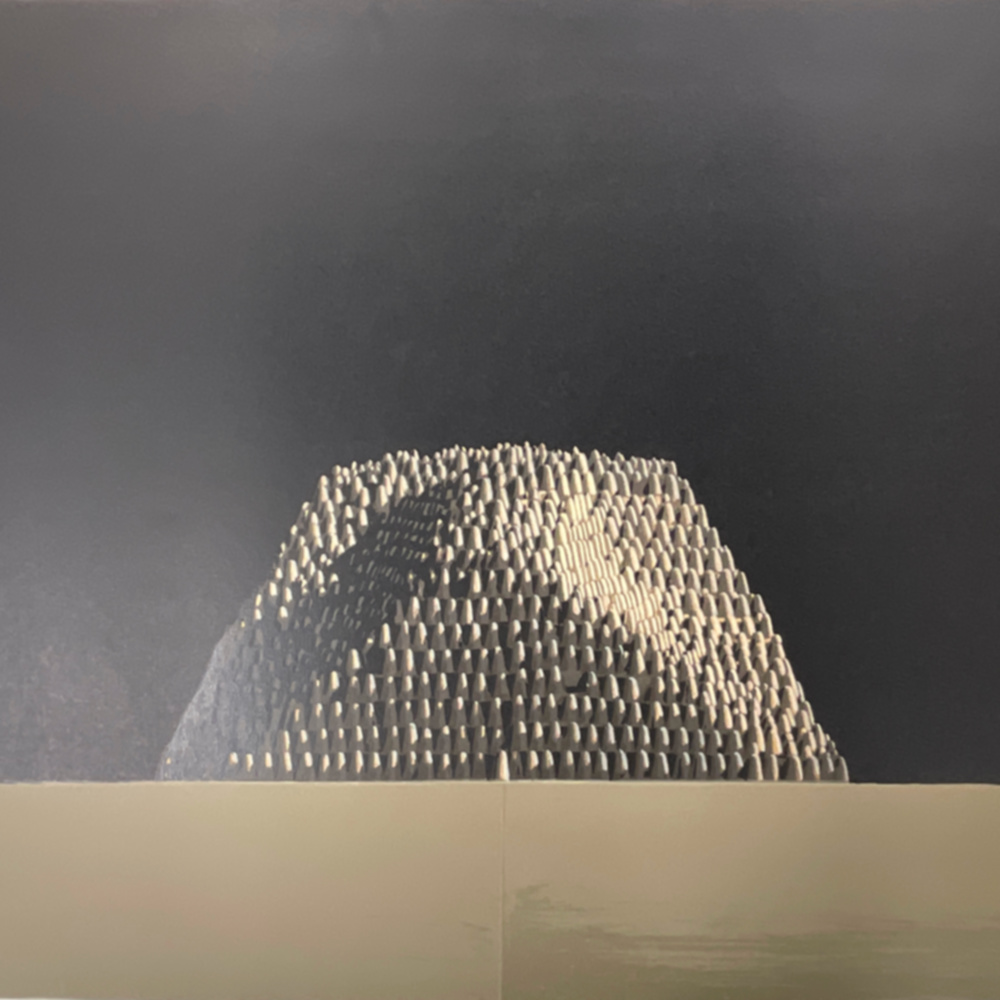