Peter Milton earned a Bachelor’s of Fine Arts at Yale University in 1954 and an MFA in 1961, after which he began teaching at the Maryland Institute of Art.  So began an unparalleled career of artistry and innovation in print-making.

Milton is unquestionably among the most celebrated print-makers in modern times.  His reputation is borne not only on the extraordinary degree of realistic detail in his etchings and engravings but in his vision and his ability to marry together elements of history and literature, compressing long periods of time into a single moment.

Milton has a long exhibition history, with well over 100 solo shows beginning as early as 1963.  He has exhibited his work extensively in Washington, D.C., including at the Corcoran Gallery of Art, Addison/Ripley, and numerous solo shows at the storied Franz Bader Gallery.

Milton’s work can be found in more than 150 major art museums world-wide. In New York, his work can be found at the Brooklyn Museum, MOMA, Metropolitan Museum of Art, and others.  In D.C., his work is in the collection of the Phillips Collection, the Corcoran Gallery of Art, the National Gallery of Art, the Hirshhorn, and the Library of Congress.  Elsewhere in the U.S. his work is held by the Baltimore Museum of Art, Atlanta’s High Museum, Museum of Fine Arts in Boston, the Philadelphia Museum of Art, the Los Angeles County Museum of Art, the Minneapolis Institute of Arts, the Fine Arts Museums of San Francisco, and the Fogg Art Museum at Harvard University, and many others.  Outside the U.S. Milton’s work is held at the Bibliotheque Nationale in Paris, the British Museum, the Museo de Arte Moderno and the Museo de Arte  Moderno in Colombia, and the Tate. 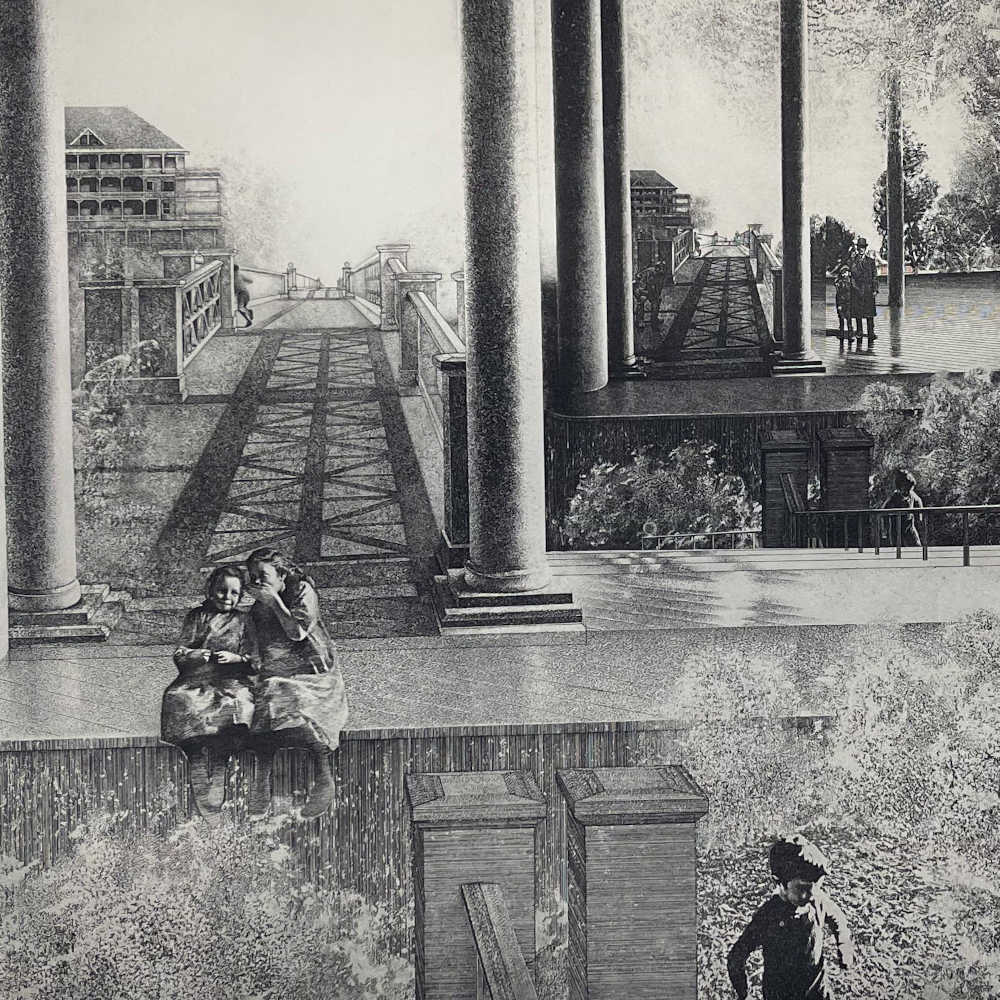 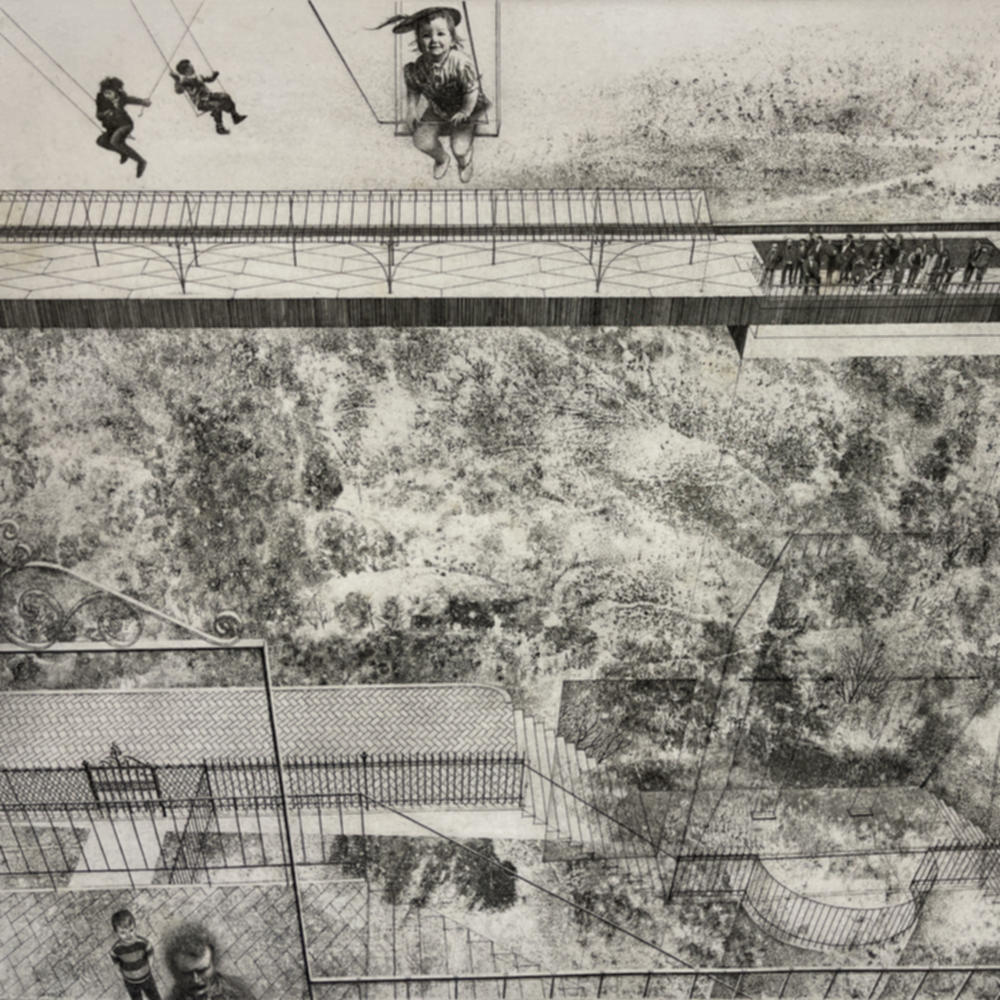 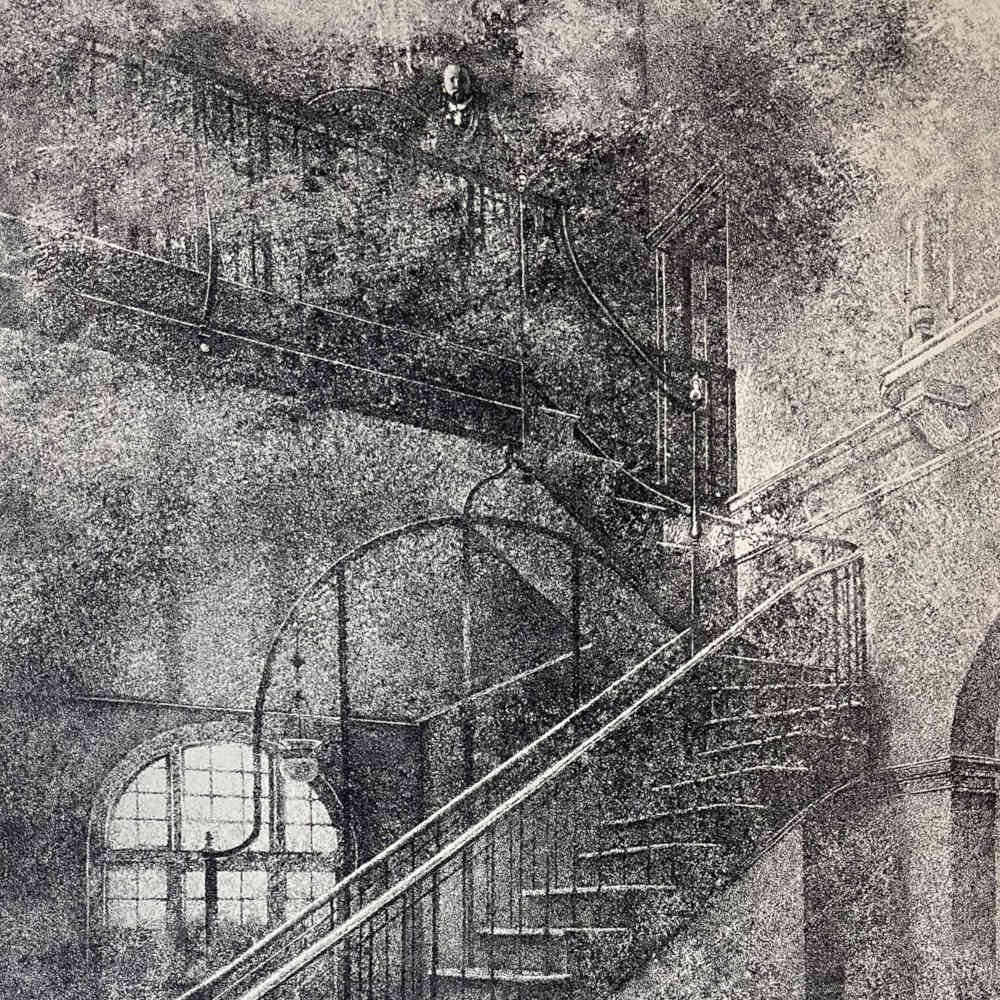 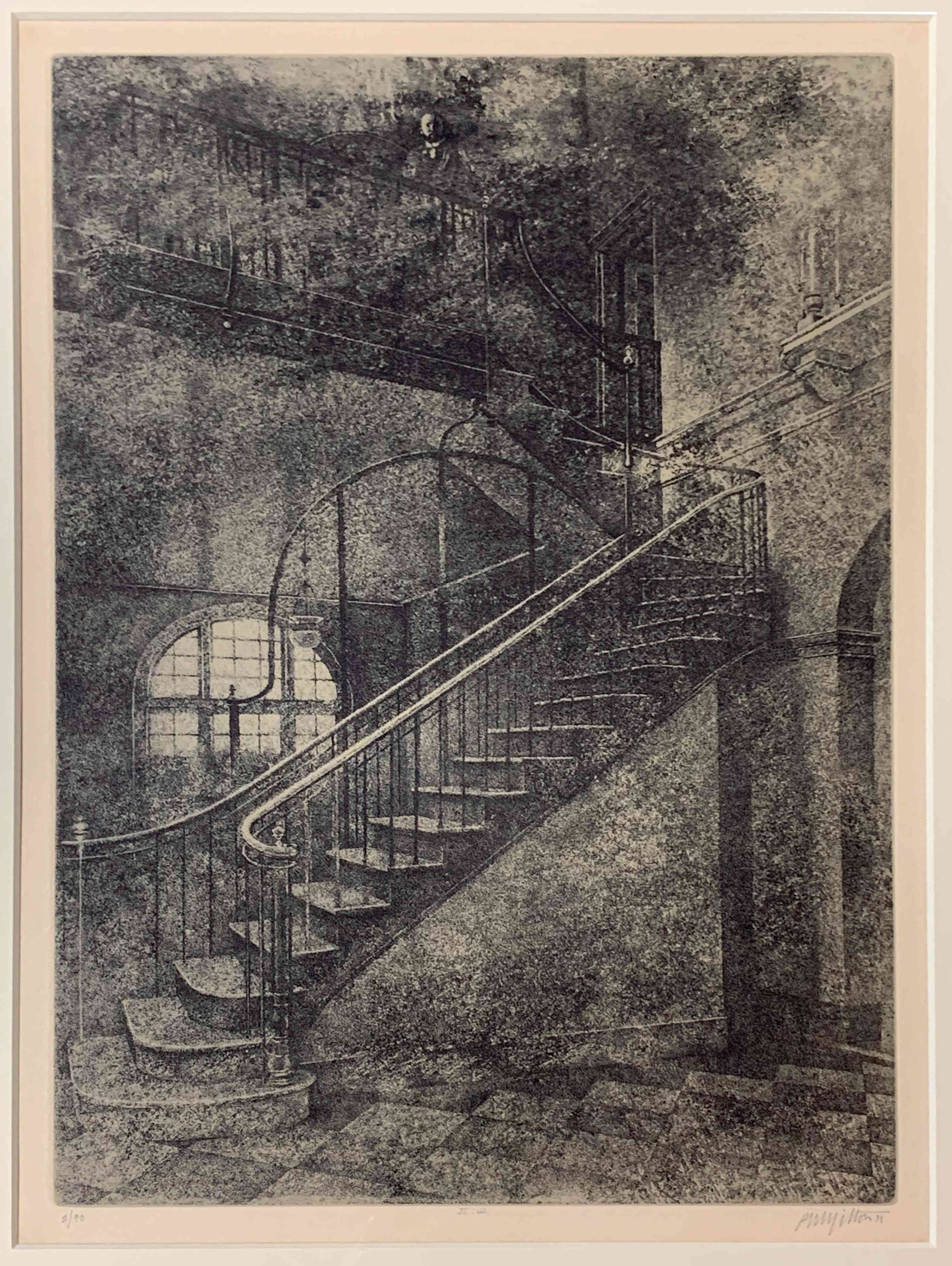 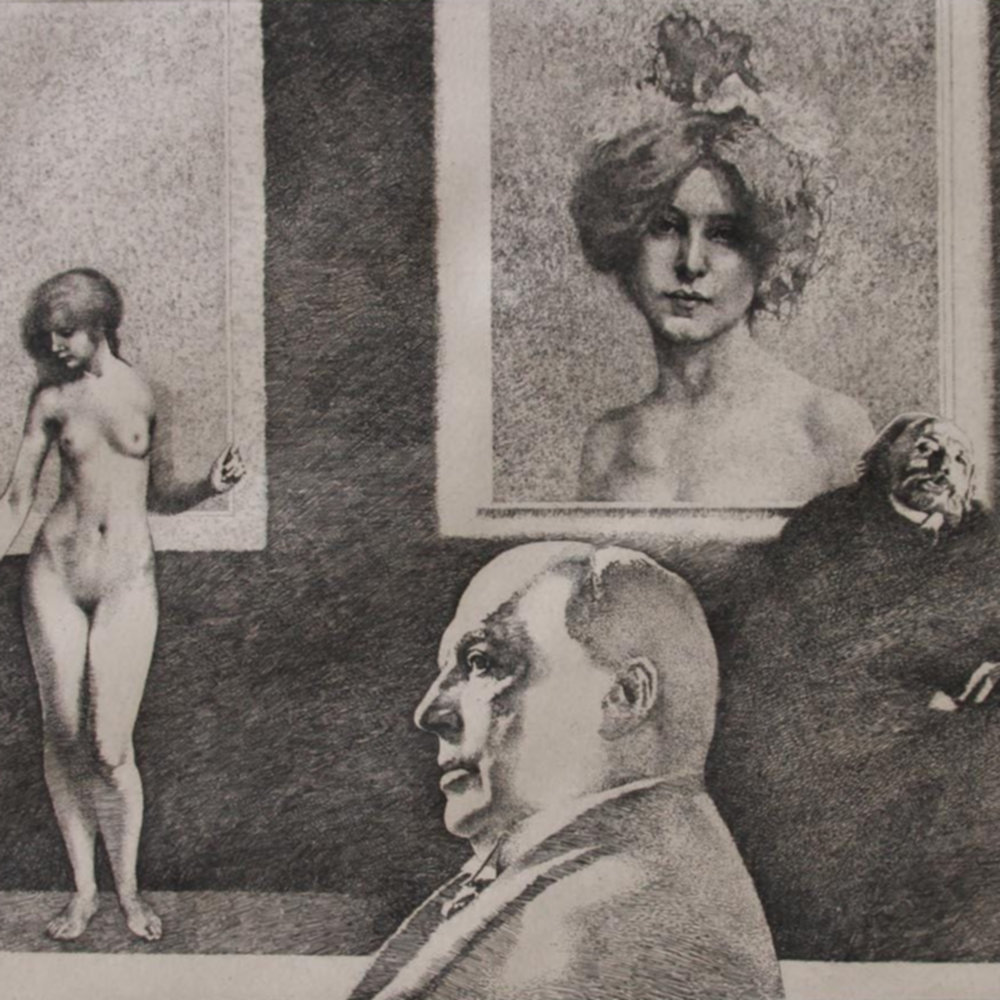