André Masson was a central figure in abstract expressionism, especially because he was mentor to a generation of American abstract expressionists.  Early in his career, he was a central, even formative, figure in “automatic drawing,” in which artists intentionally refrain from exercising control over their tool, letting their subconscious minds direct the outcome.  Though automatic drawing immediately evokes thoughts of Ouija boards, the results that it yields can be enormously compelling.  Perhaps unsurprisingly, during the 1920s Masson experimented with many of his circle with altered states of consciousness, smoking hashish and opium and debating the great philosophers.  Masson employed automatic drawing to explore his fascination with the irrational and psychological roots of art.

Masson’s studio in Paris at No. 45, Rue Blomet, was a central meeting place for many prominent artists, including Joan Miró, Georges Bataille, Jean Dubuffet, and others.

Masson’s exploration of the psychological—and perhaps even his use of drugs and alcohol—may have derived in part from the horrific experiences that he experienced as a young man.  He was severely wounded in World War I and held in psychiatric facilities for insubordination for years.  Throughout his life he spoke often and with great eloquence about the fear that he experienced there.  Art historians view much of his work as an attempt to remember his dreams and repressed desires.

Whatever the movement or motivation, Masson’s work is most often characterized by the use of sinuous, expressive lines to delineate biomorphic forms that border on—but usually do not quite reach—the totally abstract.  Like Michael Loew, he was one of few abstractionists whose work found its starting point in something real.

Under the German occupation of France during World War II, Masson’s work was condemned by the Nazis as degenerate. He escaped the Nazis and settled in New Preston, Connecticut, close to New York City.  He returned to France after the War. 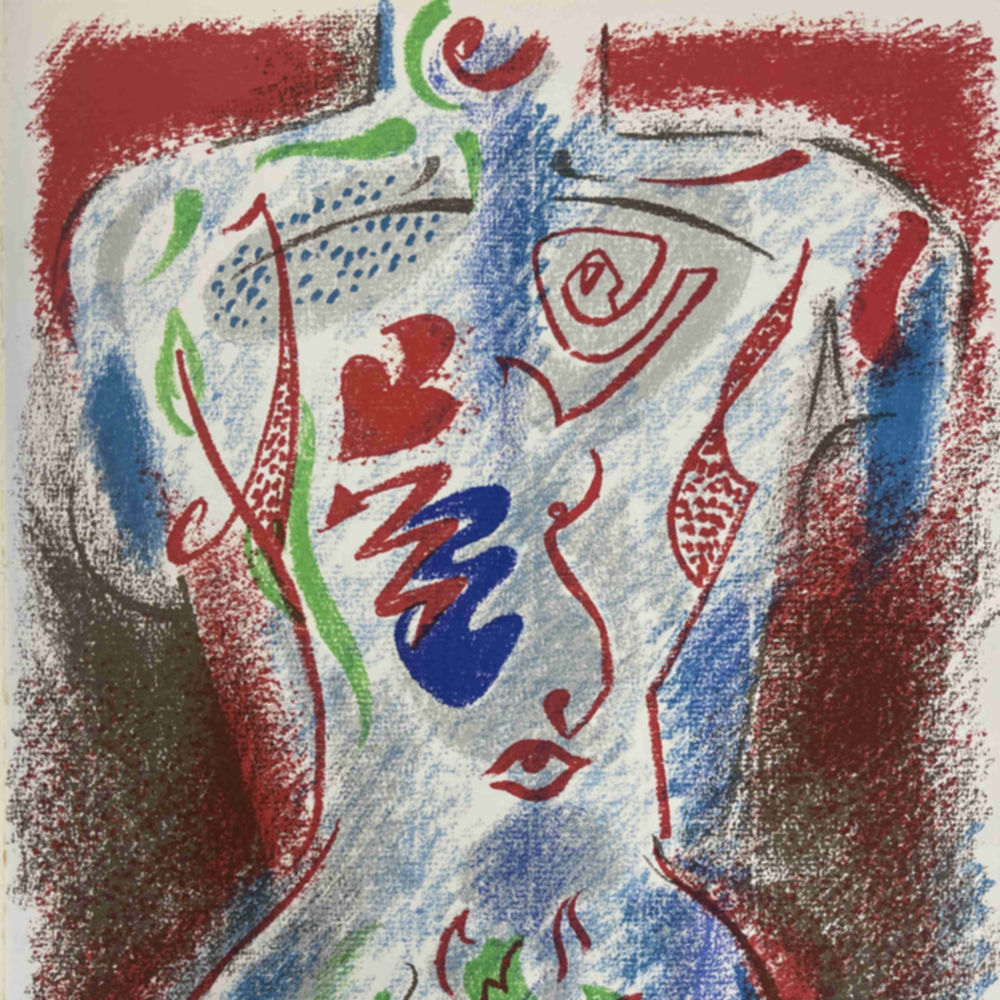 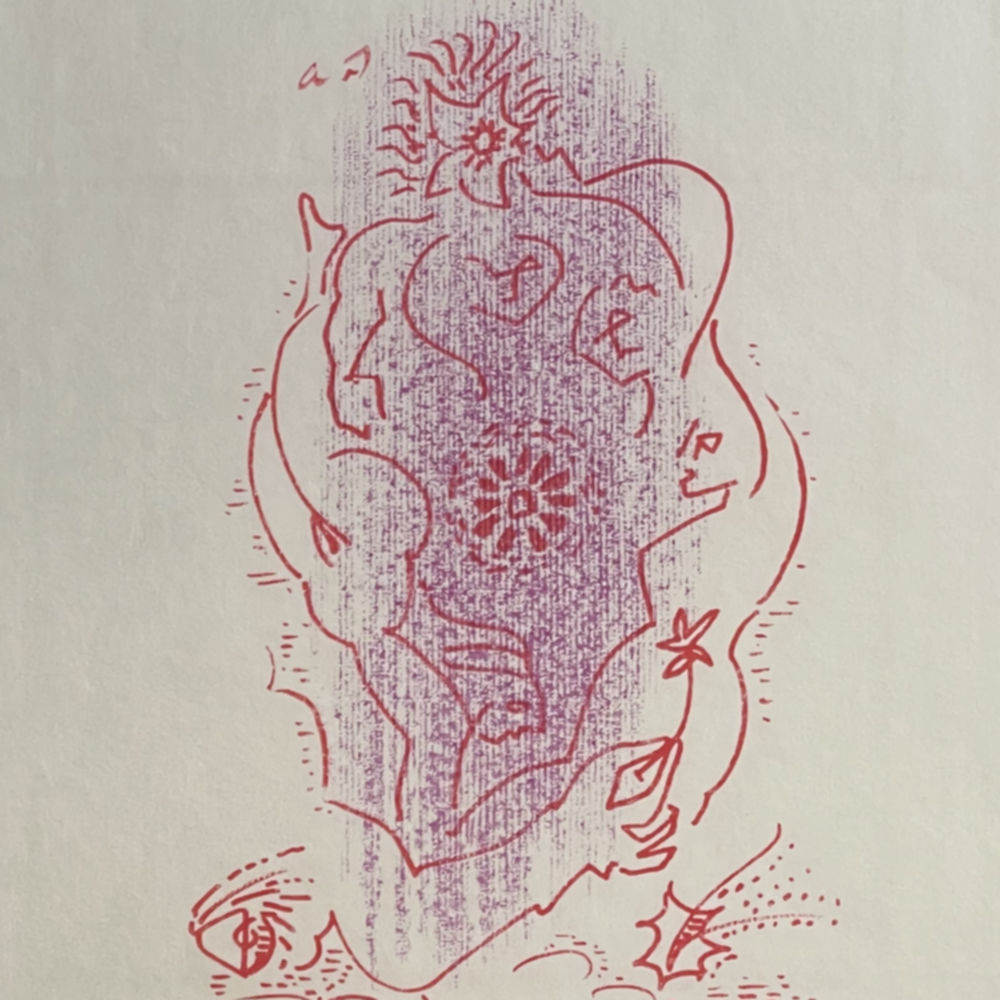 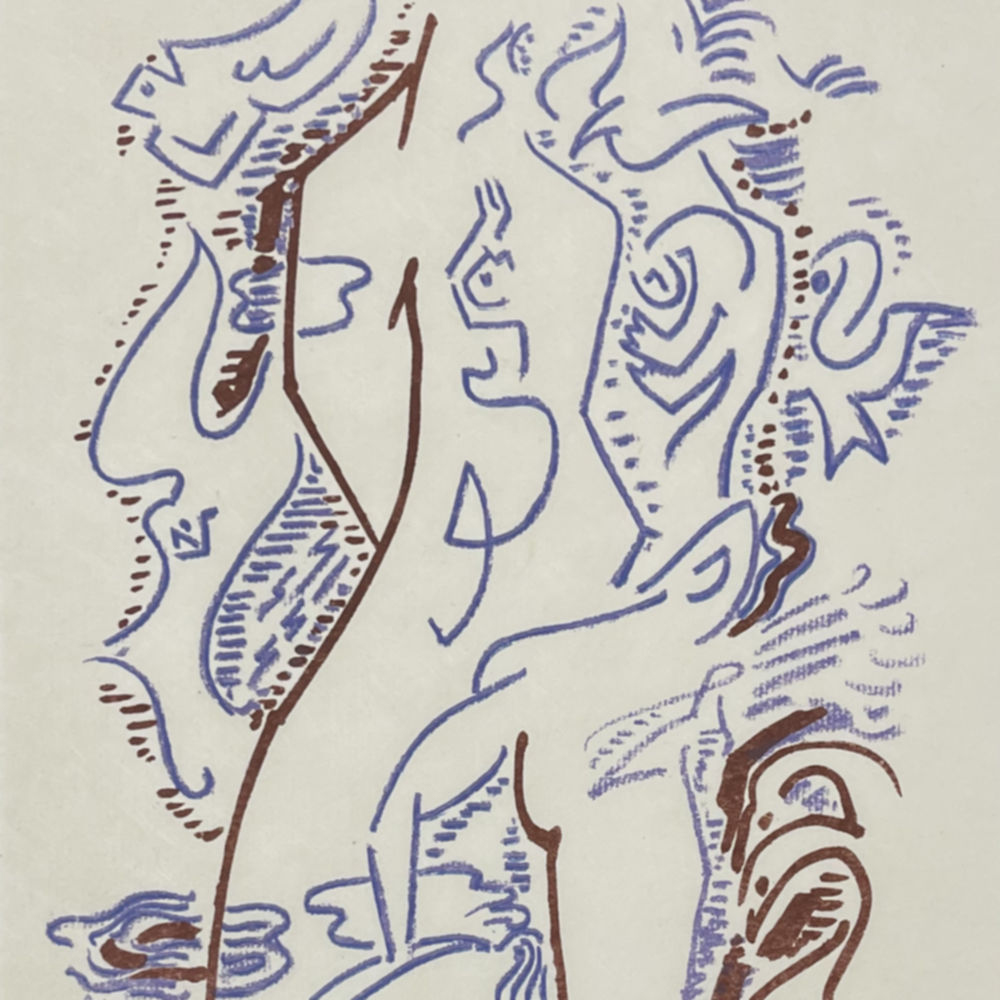 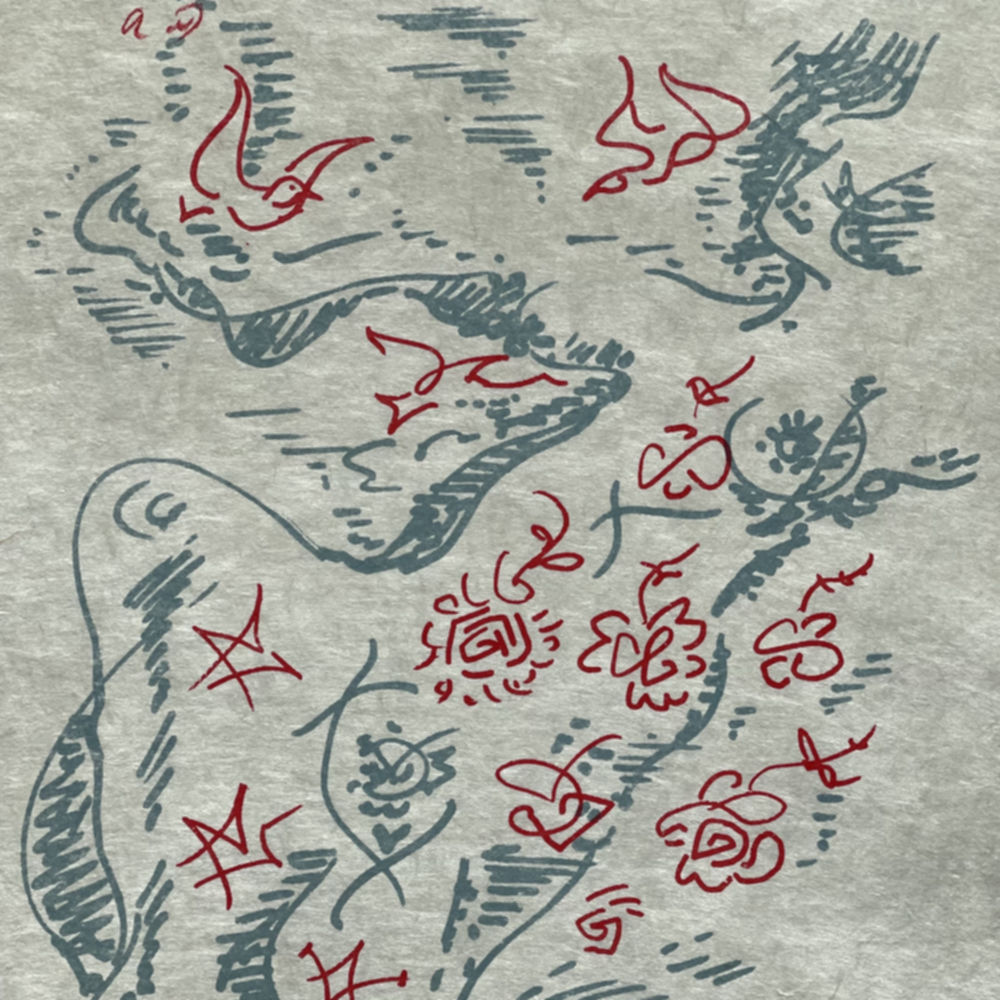 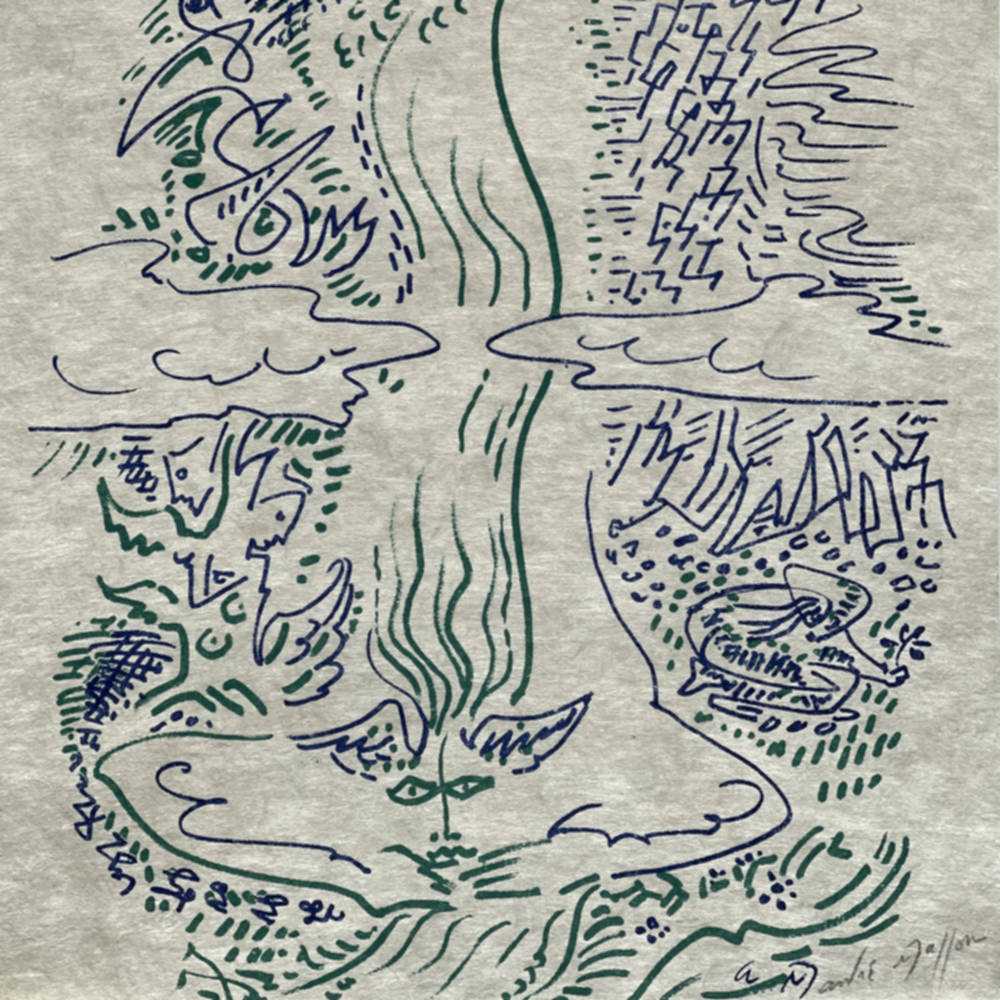