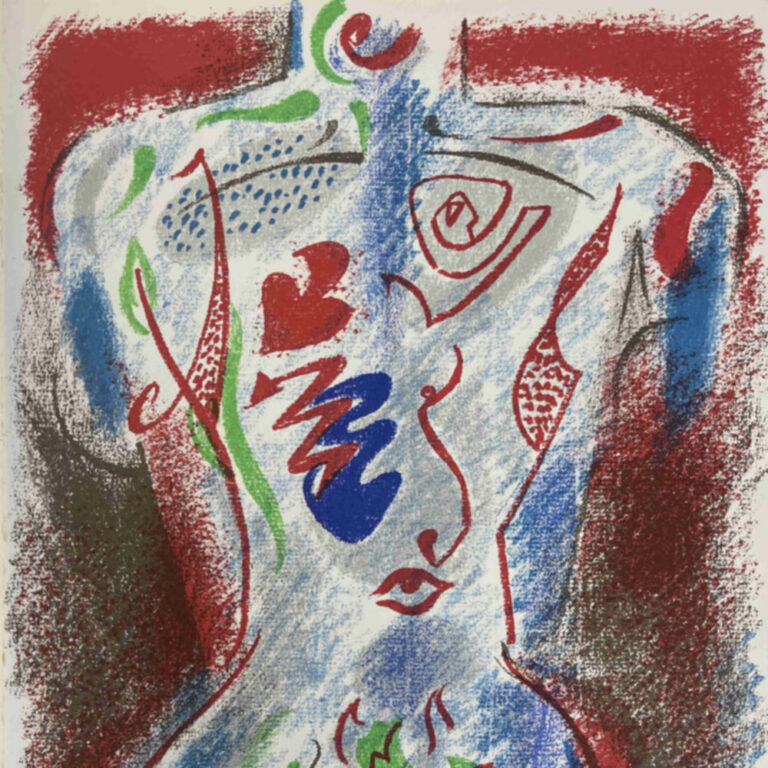 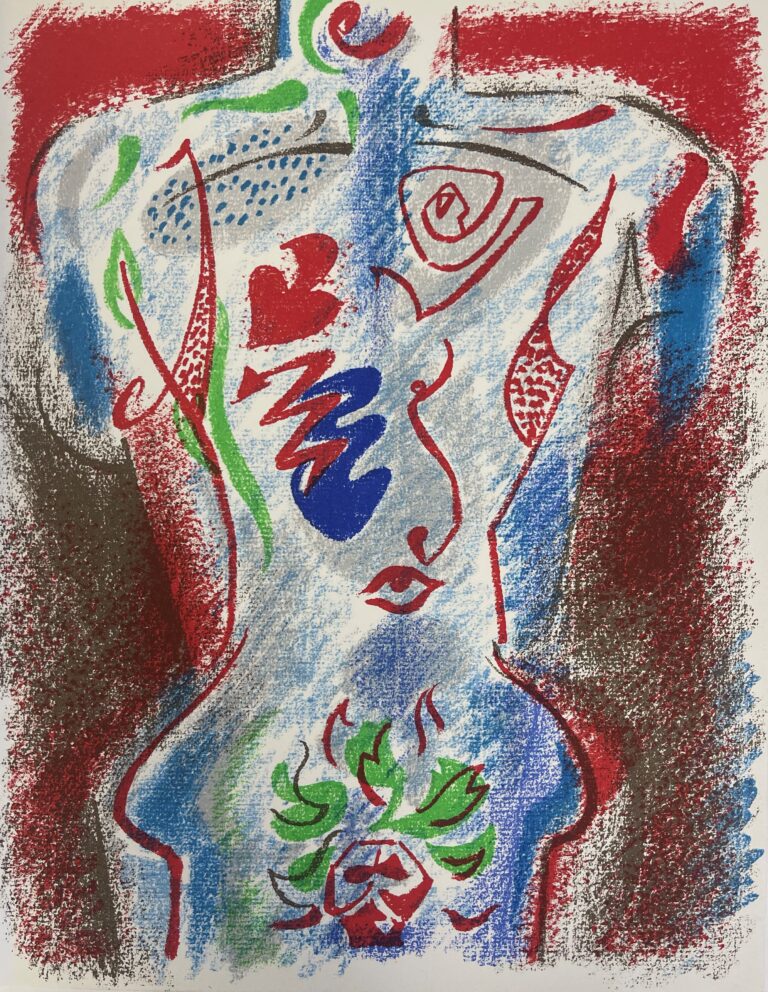 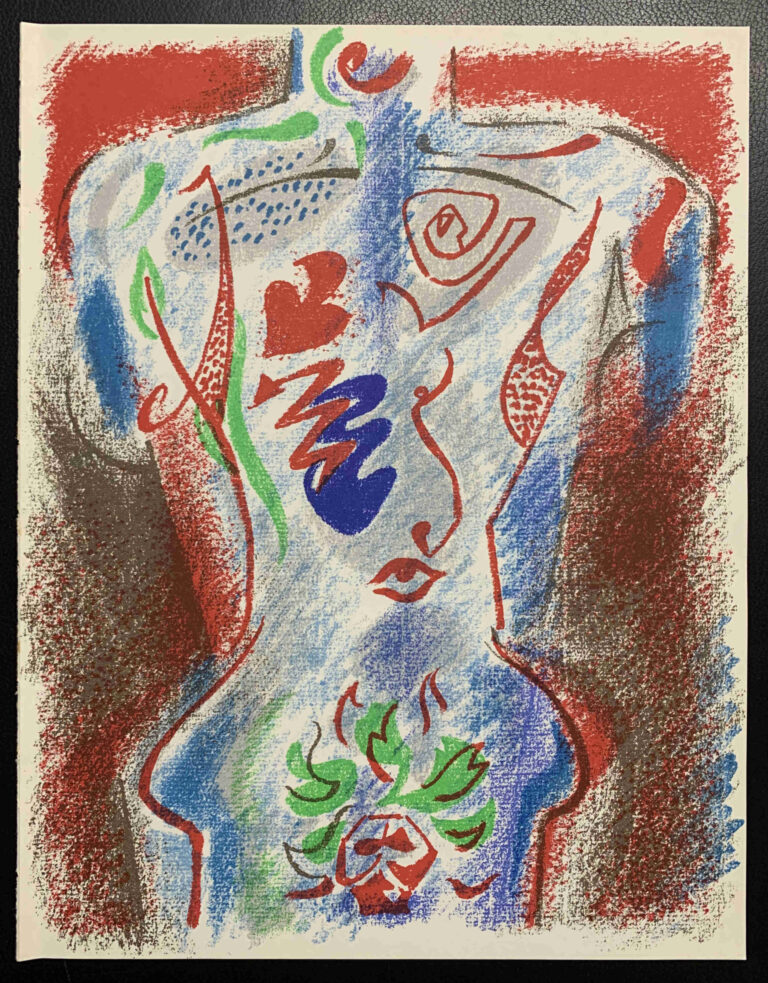 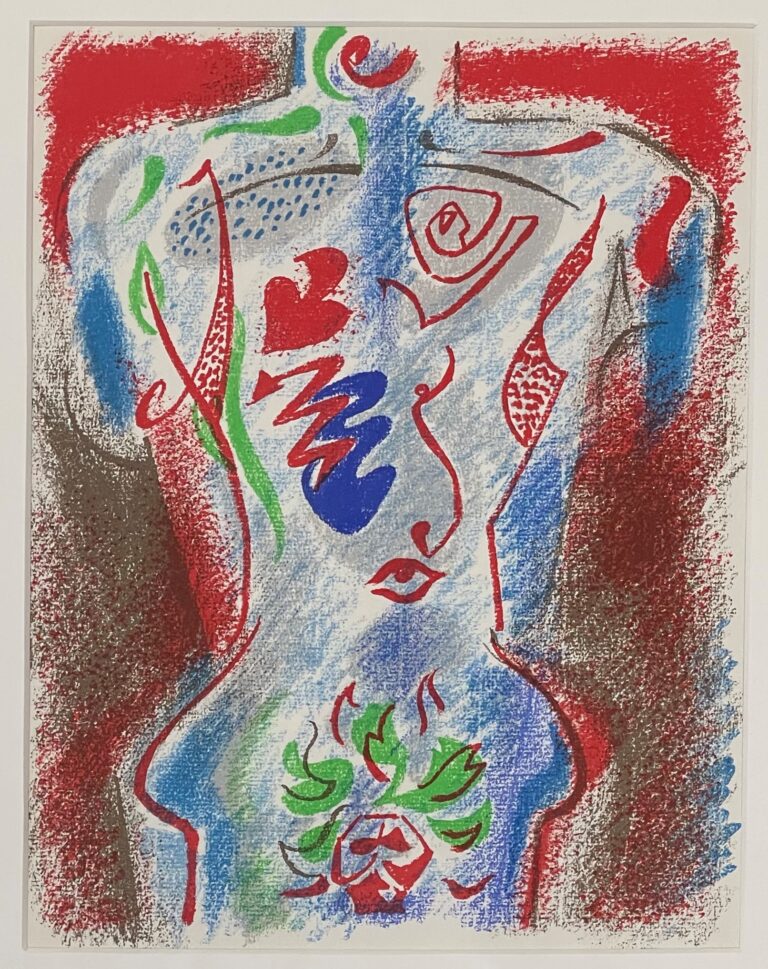 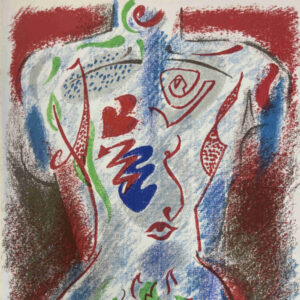 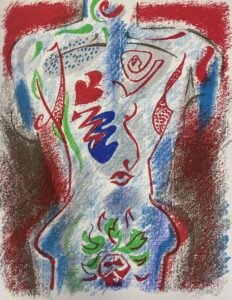 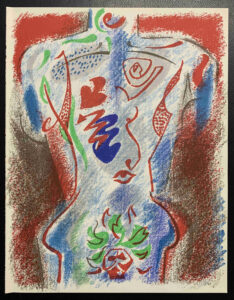 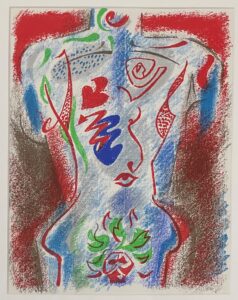 This work by André Masson was published in XXe Siecle magazine.

Sicilian art critic and dealer Gualtieri di San Lazzaro (1904-1974) arrived at Paris for the first time in 1924 and stayed there until the breakout of World War II. While there, he met some of Paris’ most important artists and decided to devote his career to the promotion of modern art. He published the first issue of the XXe Siecle magazine in 1938 as an art journal in which original graphics and lithographs by famous artists were inserted into each edition. He published 4 issues until the outbreak of World War II forced him to return to Italy, but he went back to Paris in 1949 where he reinstituted the publication of XXe Siecle.

This work was published by San Lazzaro for XXe Siecle magazine No. 38 in 1972.