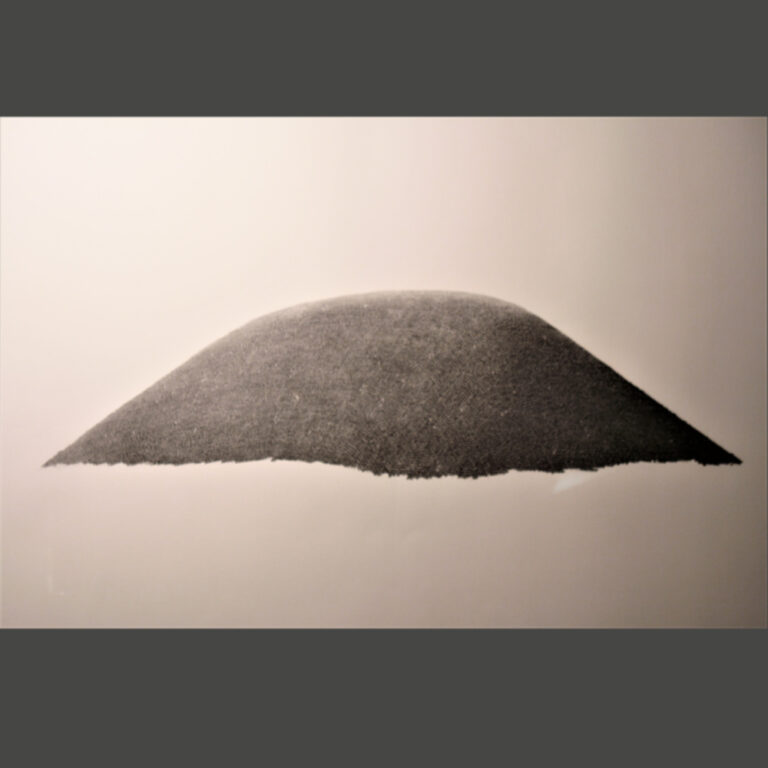 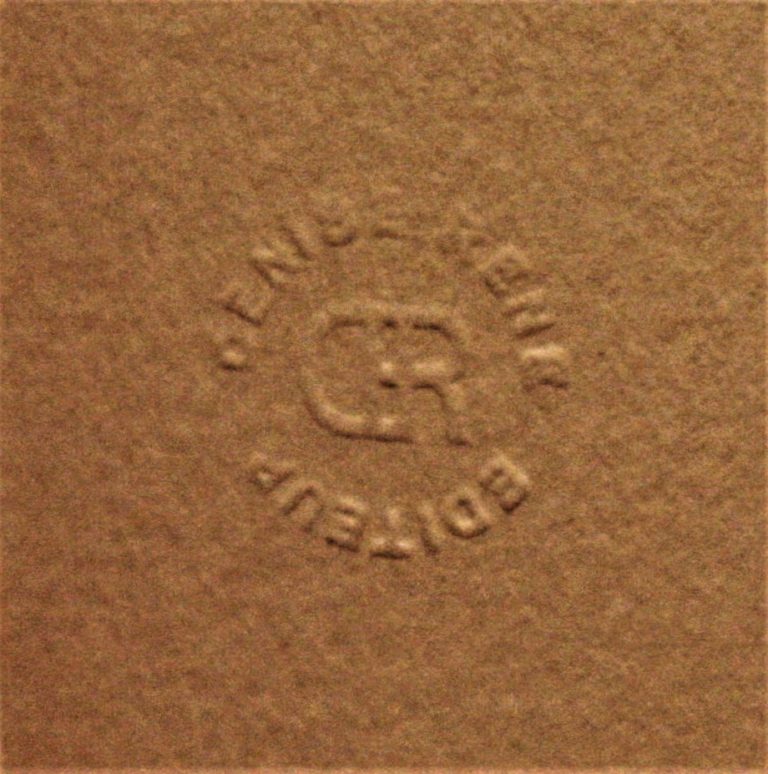 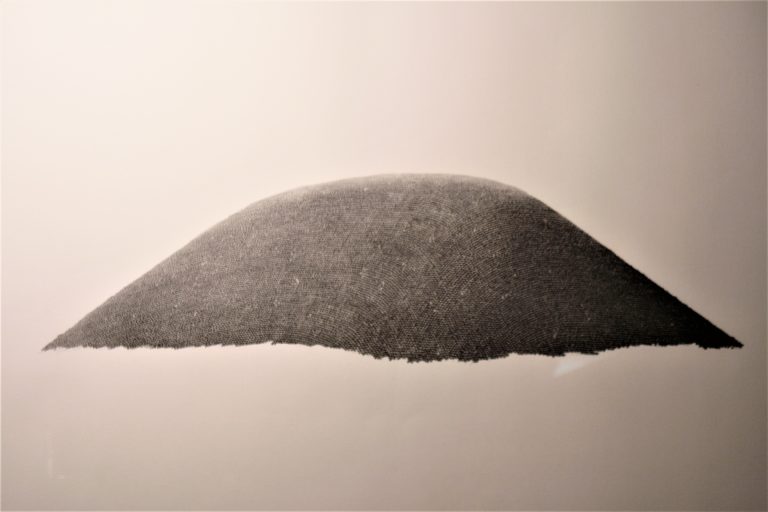 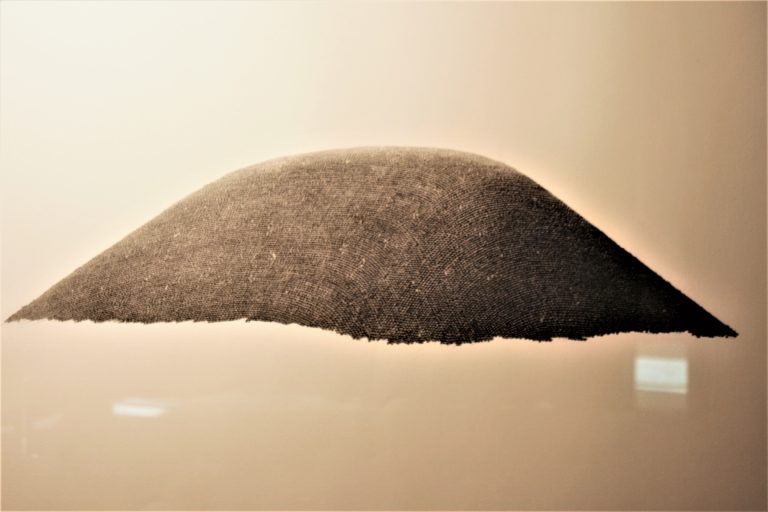 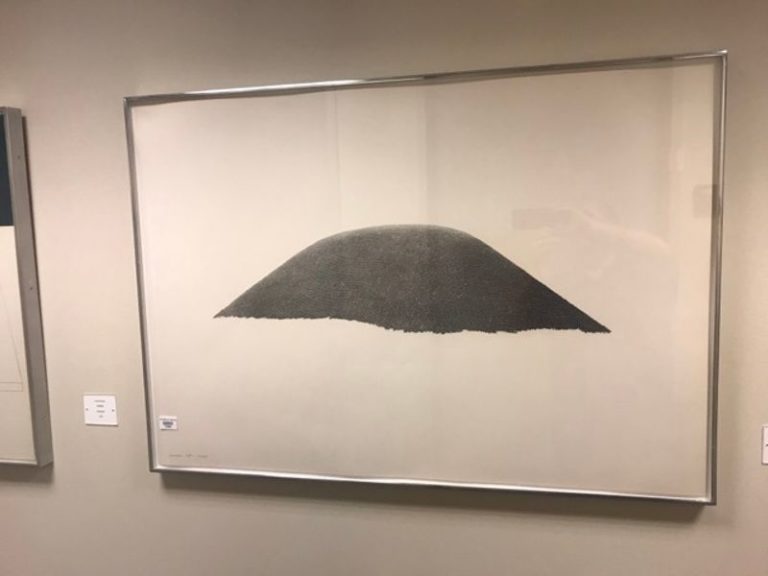 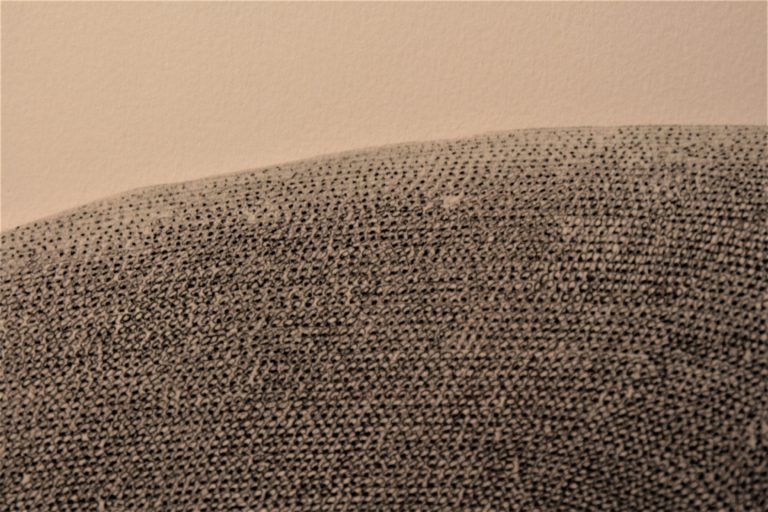 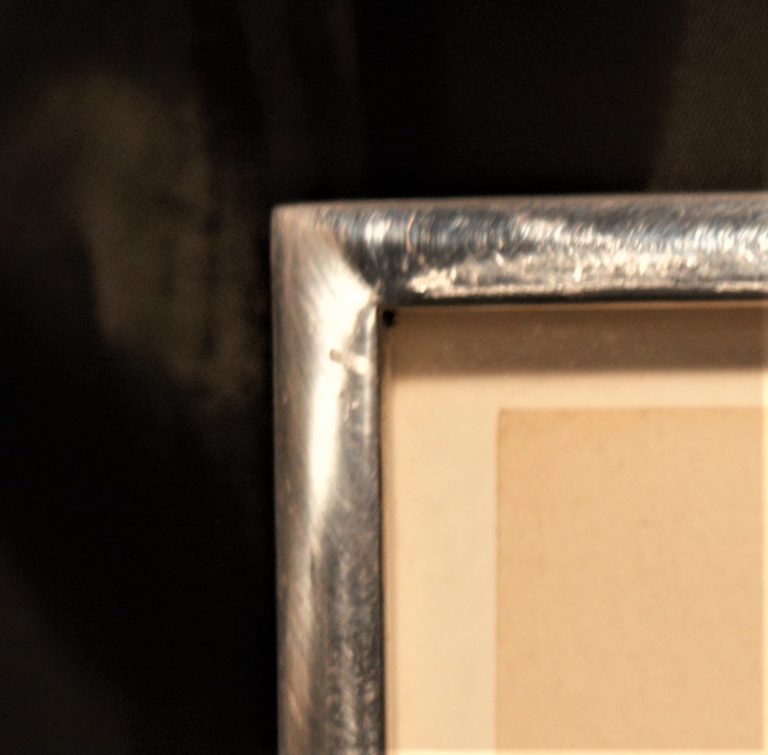 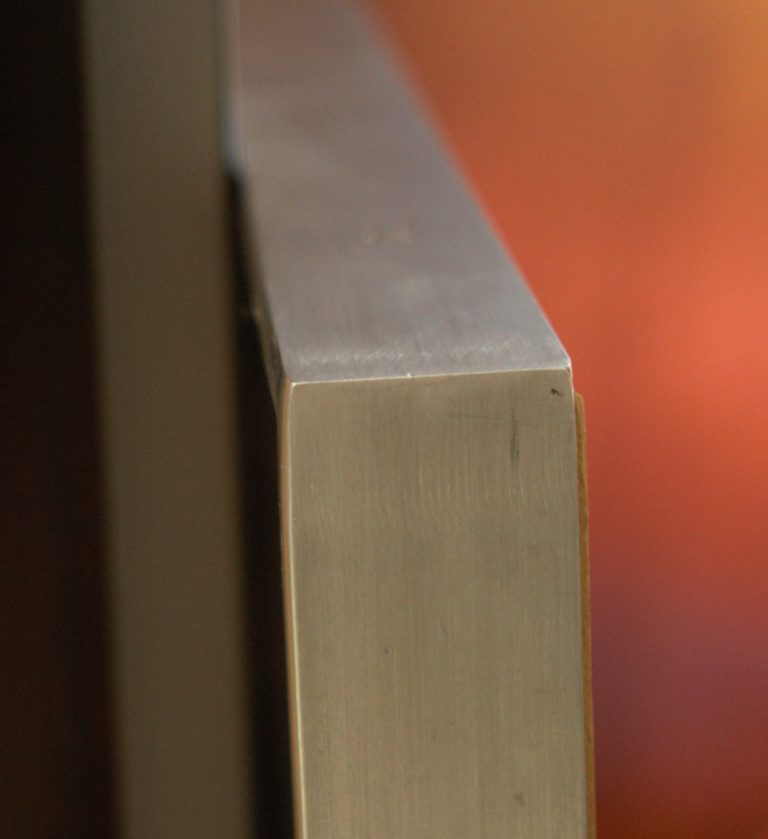 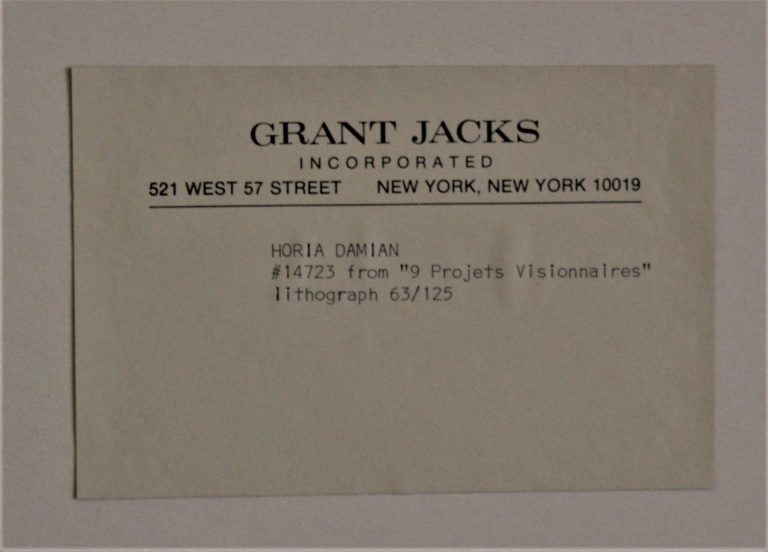 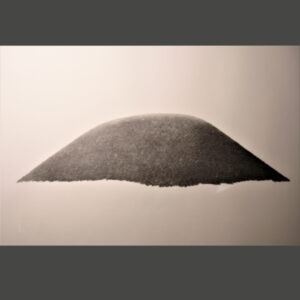 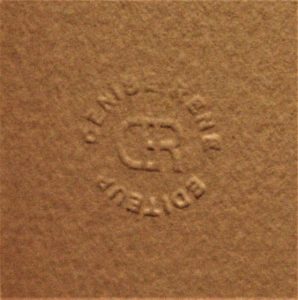 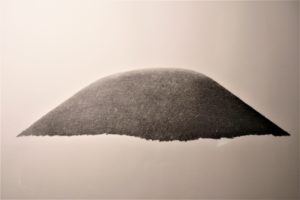 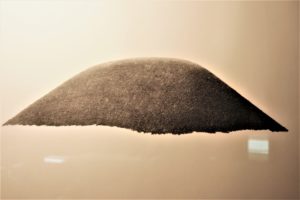 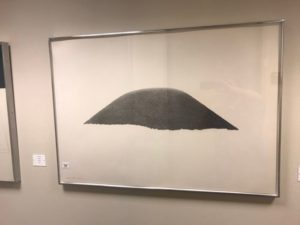 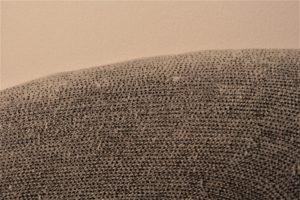 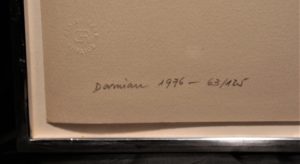 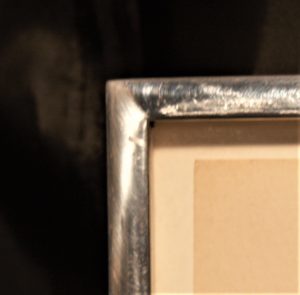 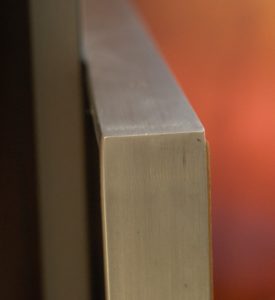 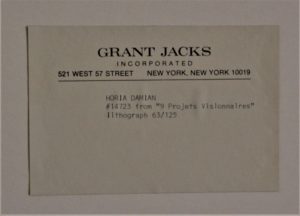 Horia Damian was renowned for his exploration of very few themes in extraordinary depth. Thomas Messer, the Director of the Guggenheim, wrote that Damian’s work is concerned with the intuition of an extra-terrestrial spatial order. Messer’s description may be difficult to understand, but Damian’s work can be enjoyed precisely because it does not require understanding. His detailed, crisp drawing forming a sensuous image is a joy to view.

Damian’s work is about geometry. But his geometry is not rigid. His work is sensitive and painterly. He had a lifelong interest in the universe and its mysteries. The subtle use of circles, squares, and spheres appeared in his later works as well as in his sculptures. The beauty of these abstractions is their ability to suggest so much.

This work, #14723 from “9 Projets Visionnaires”,  is beautifully framed in a hand-made Robert Kulicke aluminum frame with forged, seamless corners.

Medium:
Offset lithograph.
Date:
1976
Signature:
Hand-signed with initials and dated in pencil by the artist en recto lower right, numbered in pencil en recto lower right.
Edition:
This is impression 63 out of the edition of 125.
Framing:
beautifully framed in a hand-made Robert Kulicke aluminum frame with forged, seamless corners.
Condition:
Excellent condition, without damage or flaw.
Framed Size:
43.5 in. (w) x 23 in. (h) x 1 in. (d)
Sheet Size:
41 in. (w) x 21 in. (h)