Josef Albers was a legendary color theorist. His iconic “Homage to the Square” series (1949–76)—with nested squares of varying colors—is emblematic of his monumental role in modern art.  They explore how different juxtapositions of form and hue affect viewers’ perceptions and emotions.  Without his work, the hard-edge abstractionists—including Washington Color School artists like Ken Noland, Howard Mehring, James Hilleary, and Gene Davis—simply could not have existed.

Albers moved to the United States when the Bauhaus school was closed by Nazis in 1933. He taught at the experimental Black Mountain College and at Yale, where his teachings influenced generations of American artists.  Indeed, Albers is almost universally considered to be the most influential teacher of the visual arts in the Twentieth Century.  His students included Richard Anuszkiewicz, Robert Rauschenberg, Richard Serra, Eva Hesse, Robert Slutzky, and countless others who themselves became giants in their fields.  It is unlikely that any museum with Twentieth Century holdings would lack Albers’ work.  Albers is recognized in Peter Hastings Falk’s definitive compendium Who Was Who in American Art (Sound View Press, 1985). 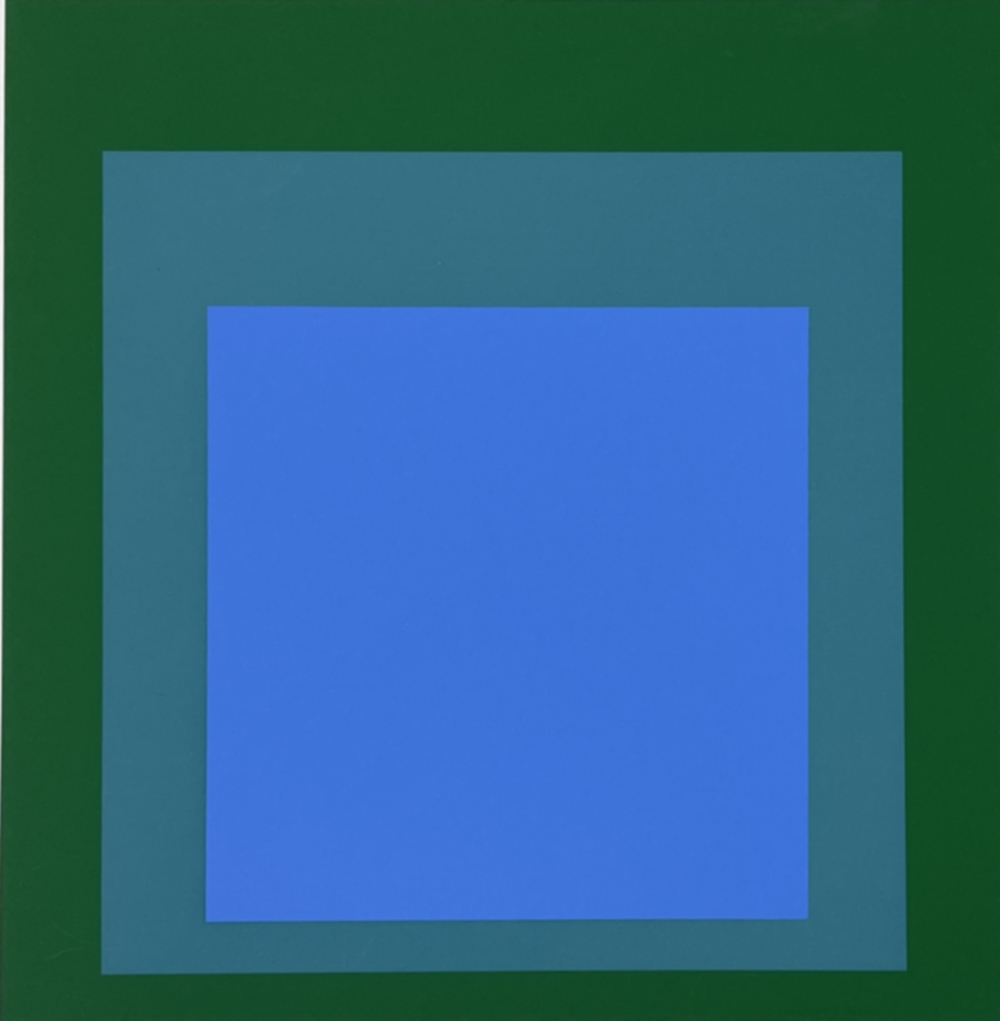 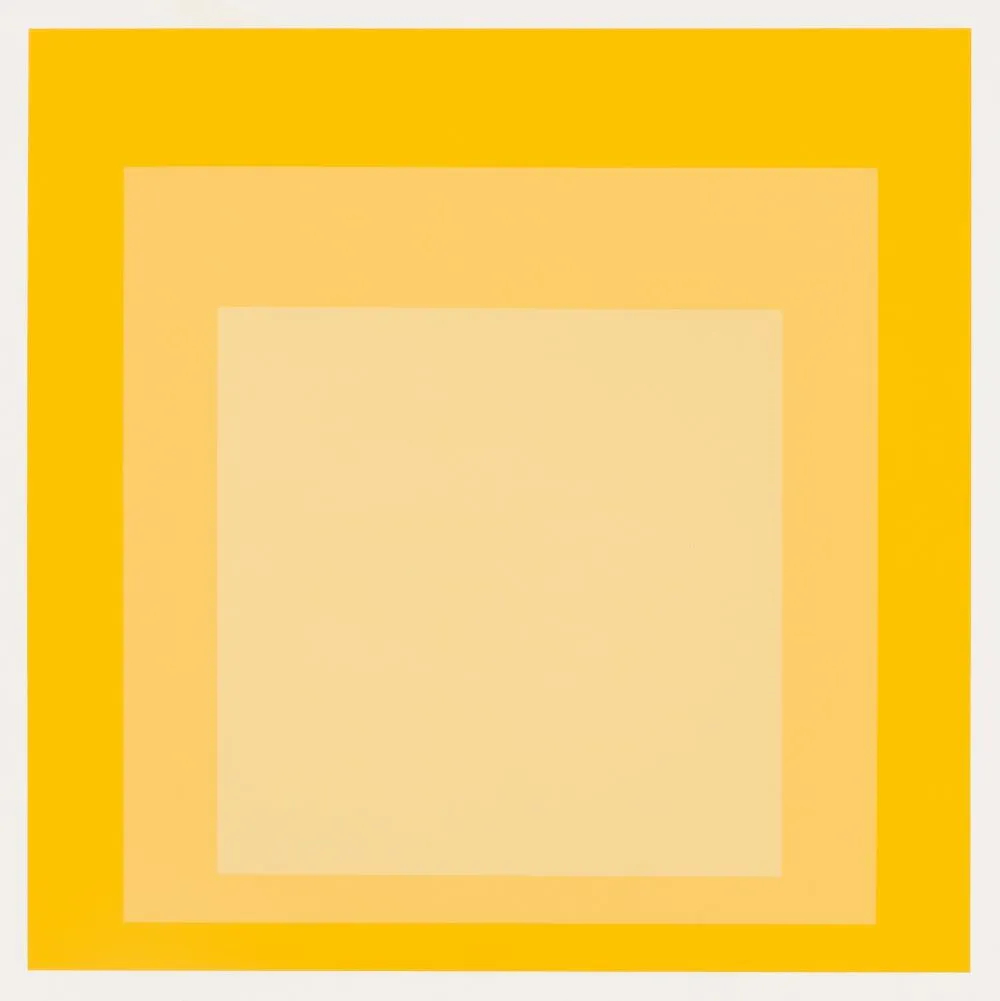 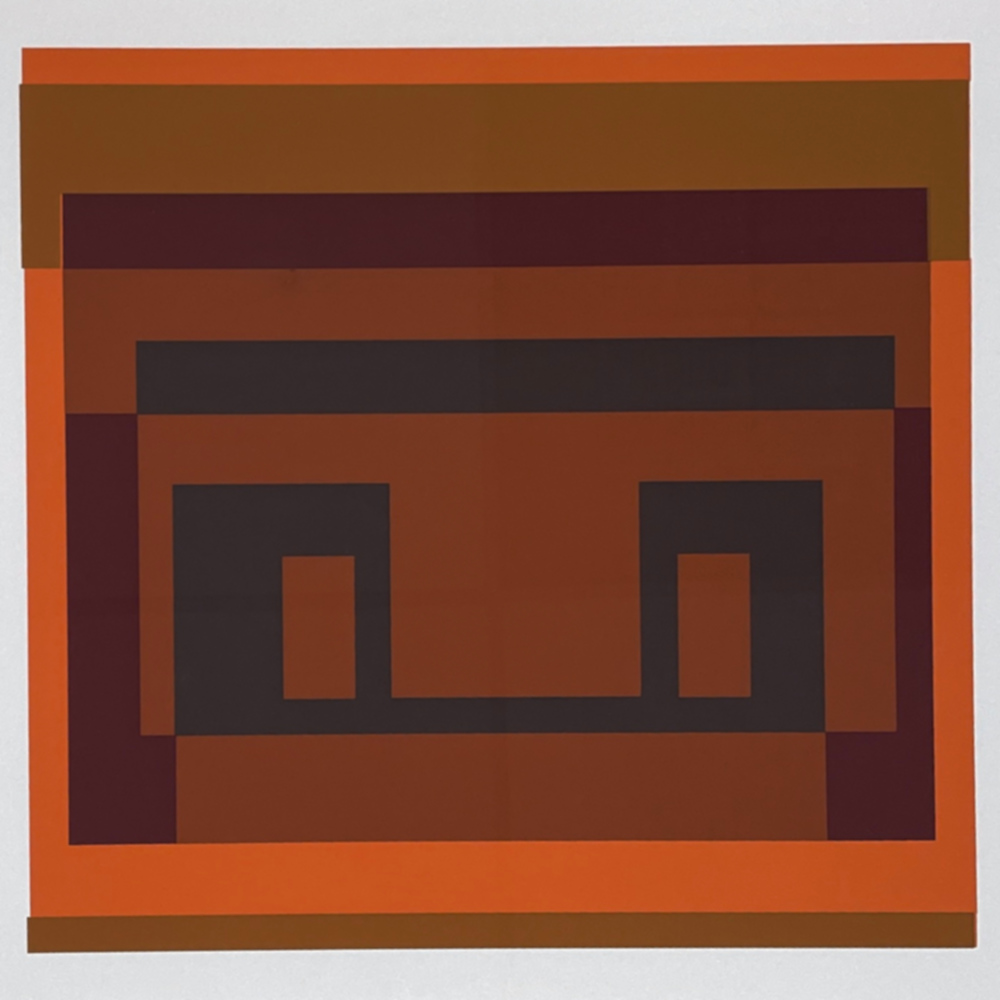 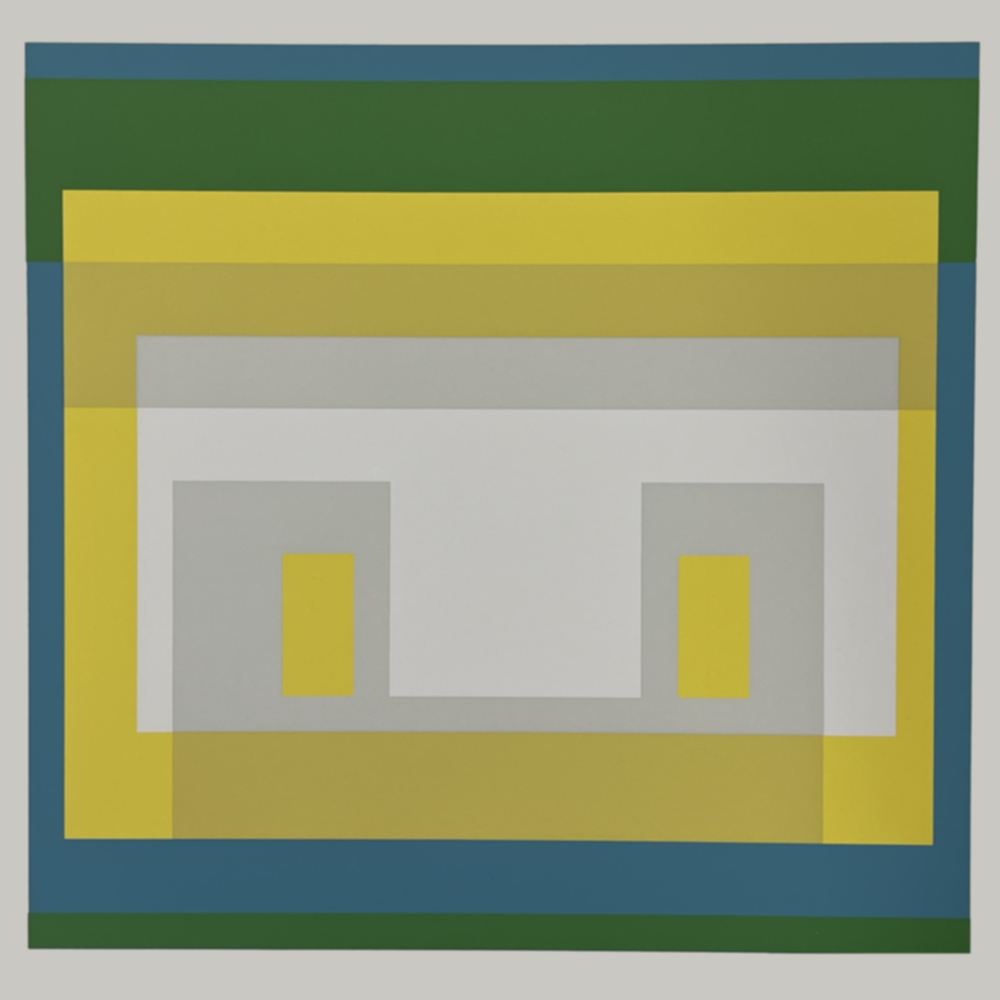