Howard Mehring was one of the leading protagonists of the Washington Color School.

Howard Mehring came to national and international prominence when the highly influential Clement Greenberg chose him for the groundbreaking exhibition “Post Painterly Abstraction” at the Los Angeles County Museum of Art.

“Mehring was the closest painter to Morris Louis in delicacy . . . [his work is] simultaneously delicate and bold, a rare combination also present in Jackson Pollock’s work.”

And Gene Davis identified Mehring as “one of the premier painters” of the Washington Color School, explaining: “In many ways he was the most lyrical of us all.”  Mehring’s artistic innovations influenced the works of Gene Davis, Thomas Downing, Alma Thomas, and Sam Gilliam.

Mehring’s works can be found in the permanent collections of the Guggenheim, MOMA, the Whitney, The Tate Modern, the Hirshhorn, the National Gallery of Art, the Los Angeles County Museum, the San Francisco Museum of Art, the Phillips Collection, and countless others.

The Scarcity of Mehring’s Works

Mehring died in the late 1970s at the young age of only 47.  Even more significantly, he famously stopped painting completely in the late 1960s.  As a result, there are astonishingly few Mehring works available, particularly relative to his importance as an artist. 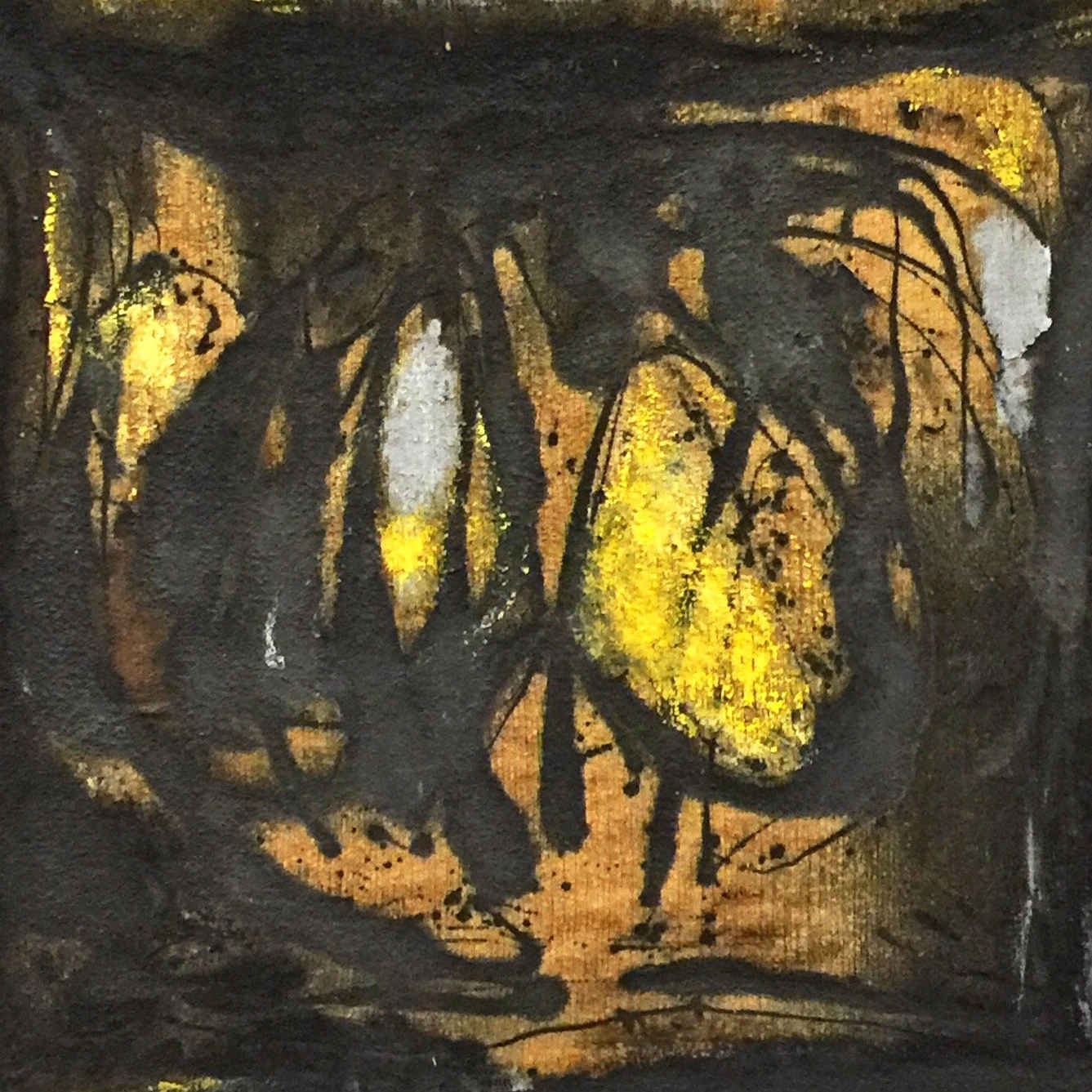 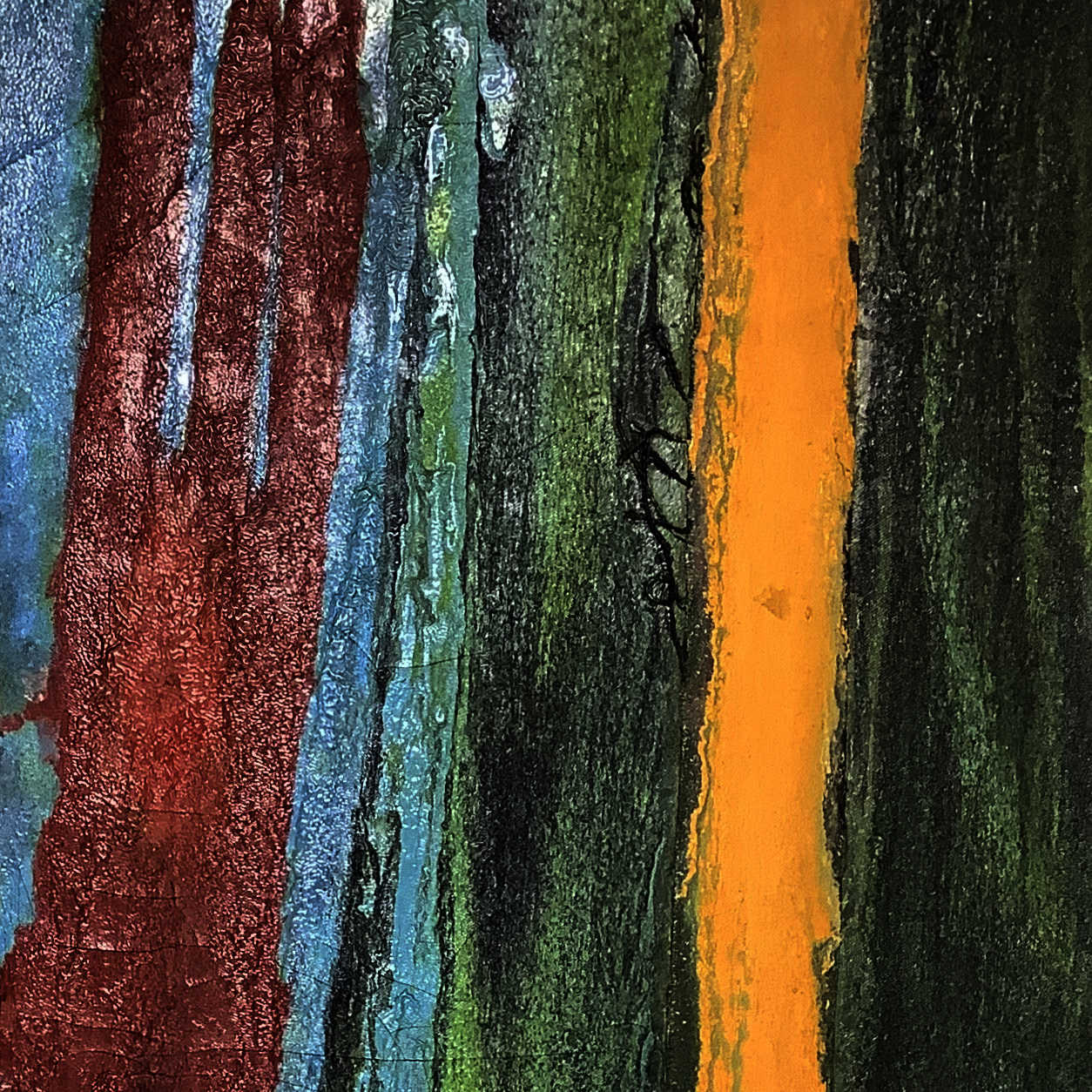 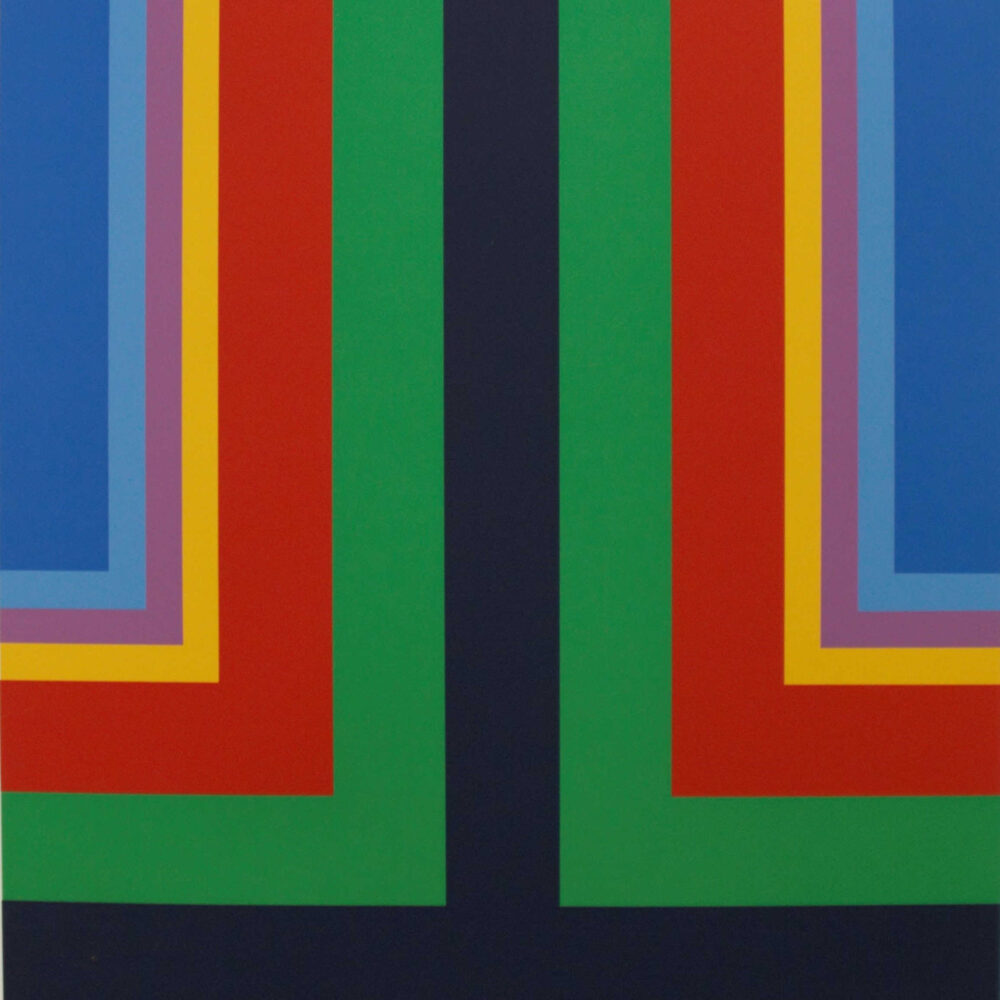 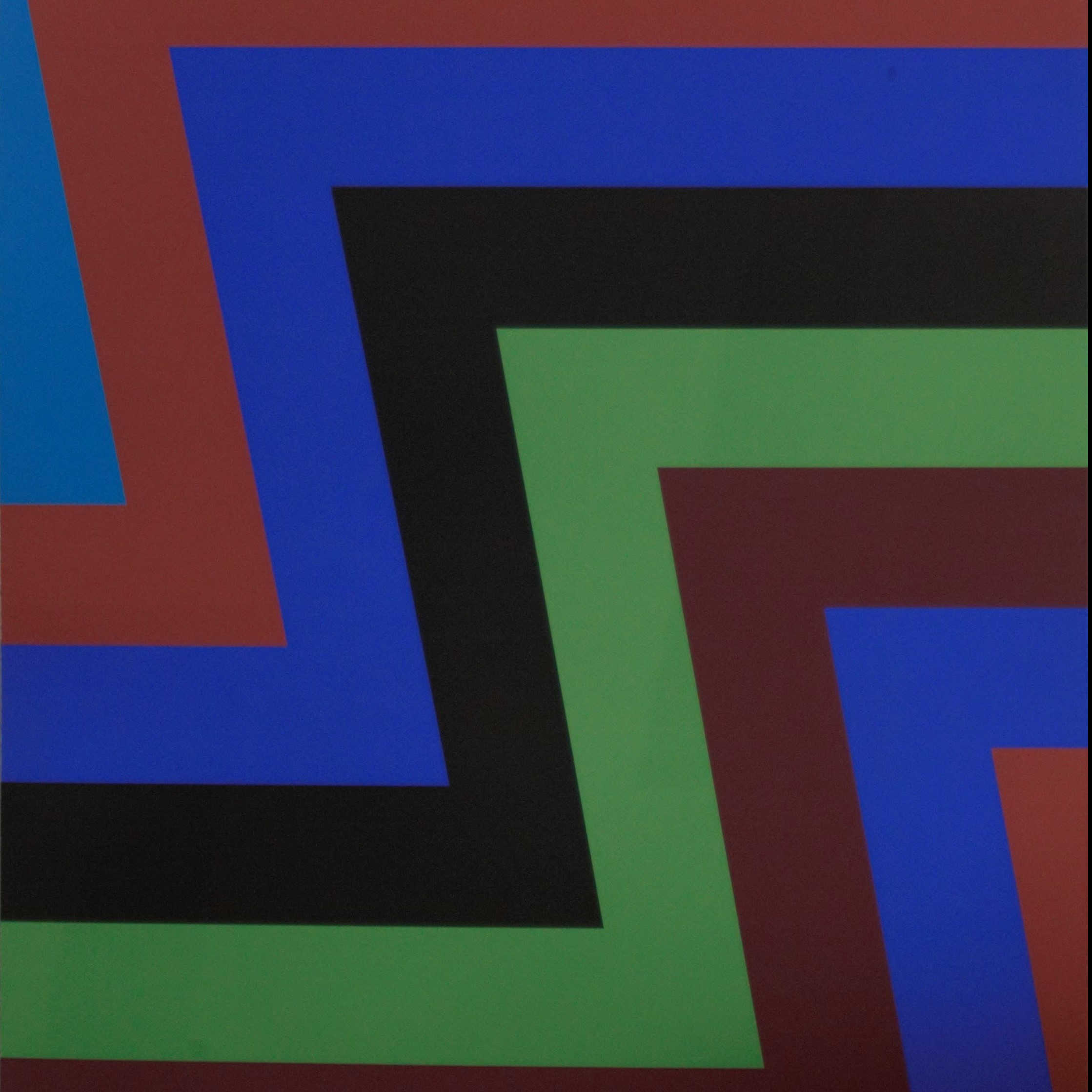 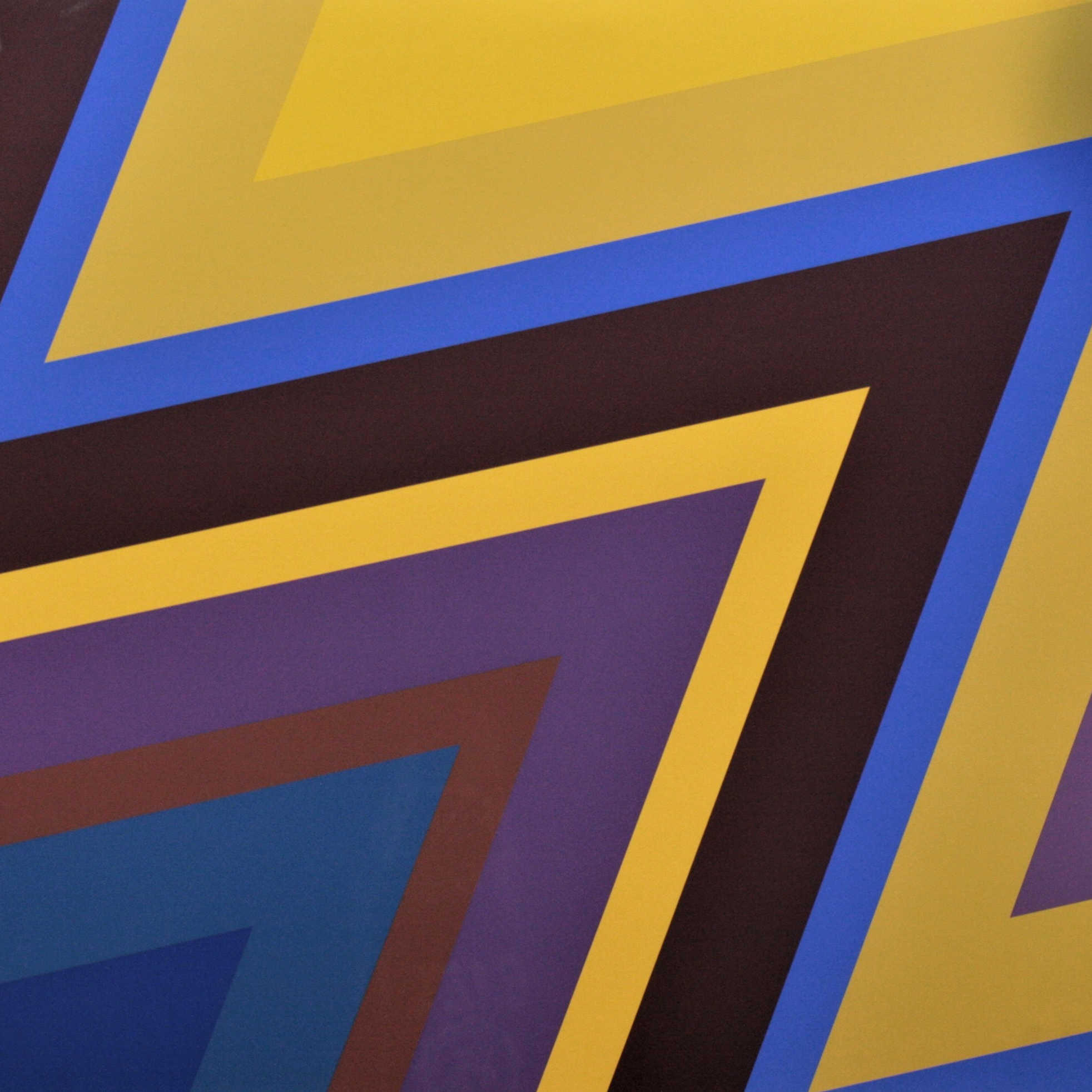 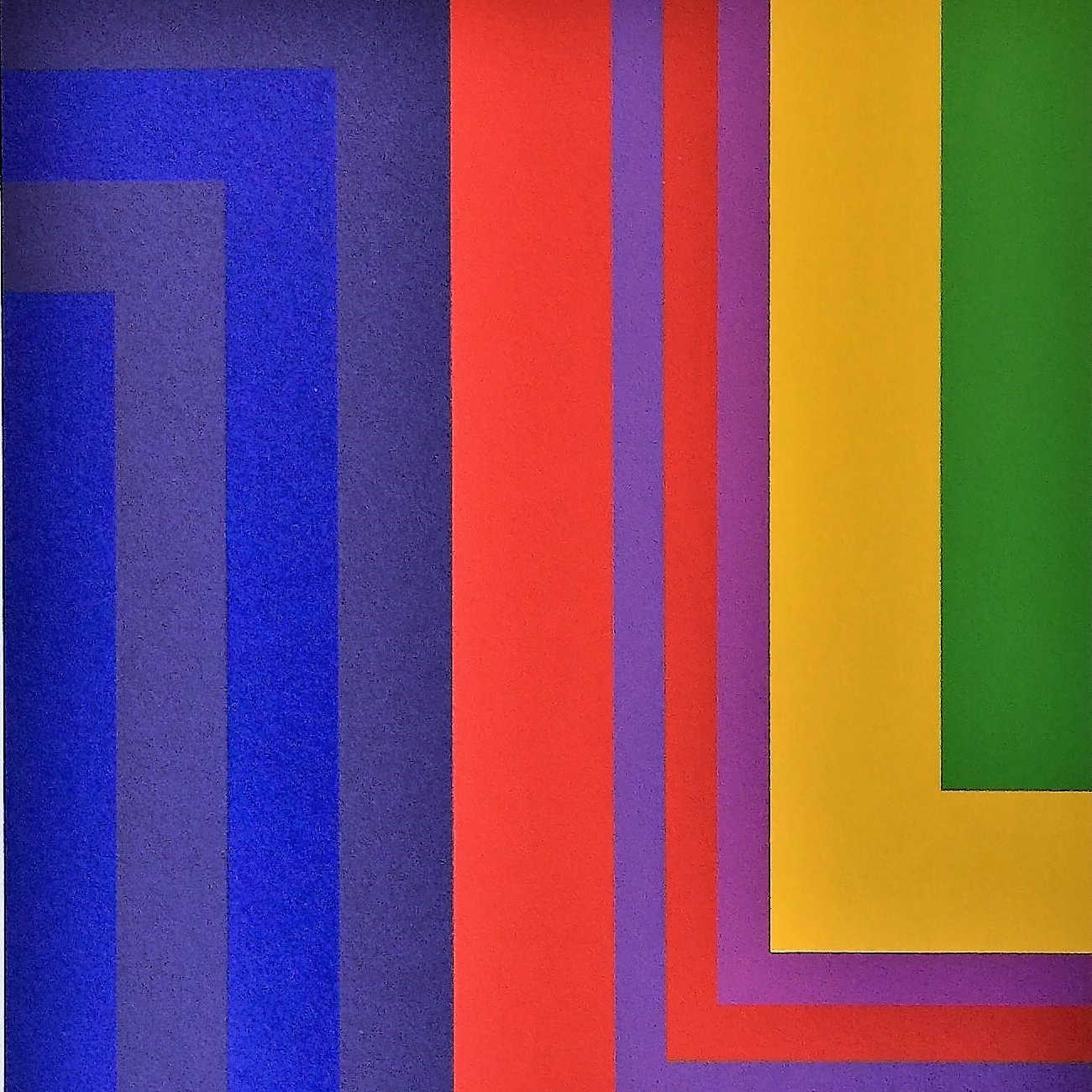 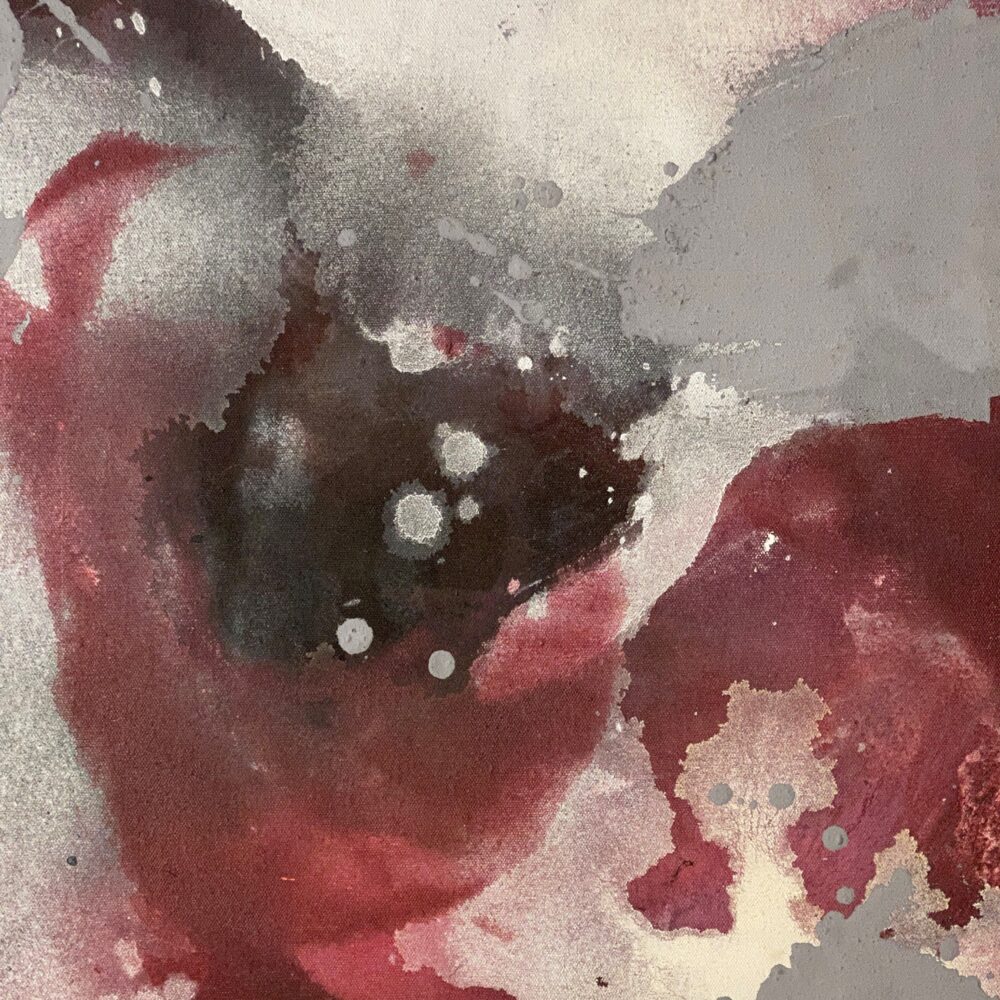 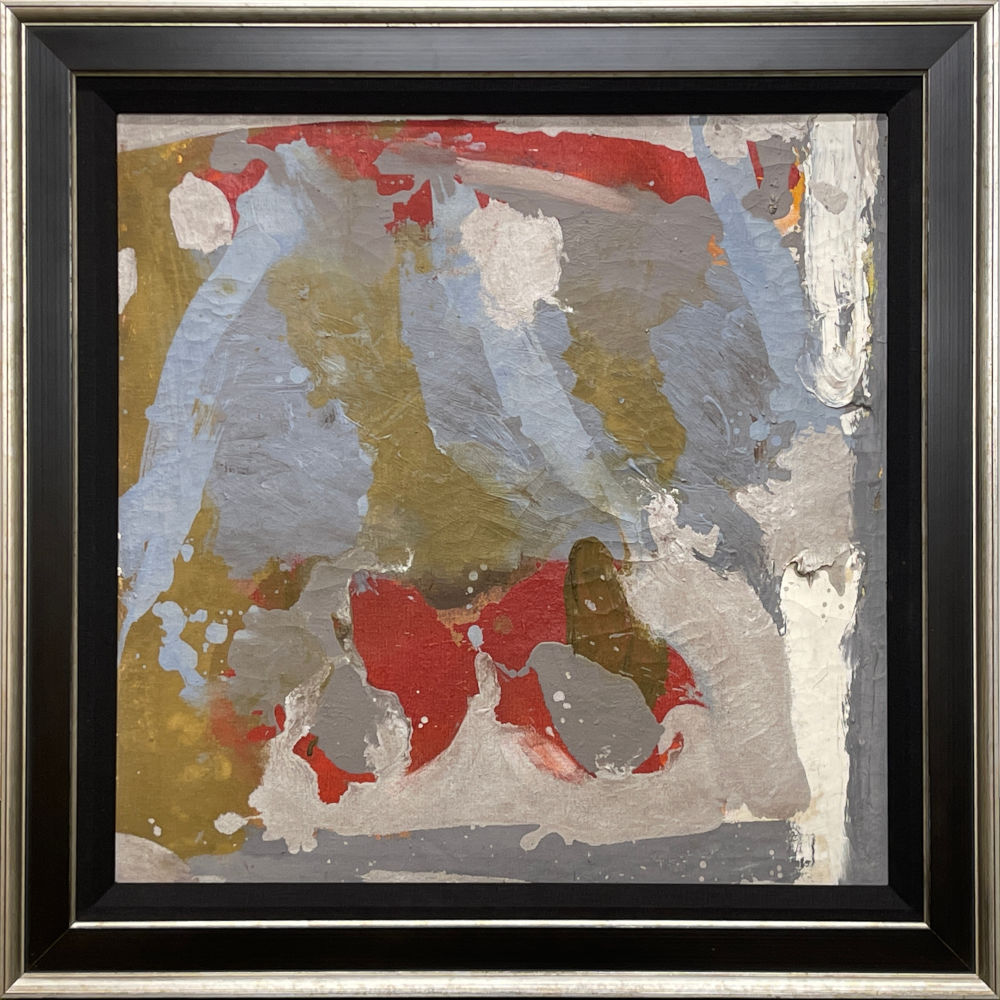 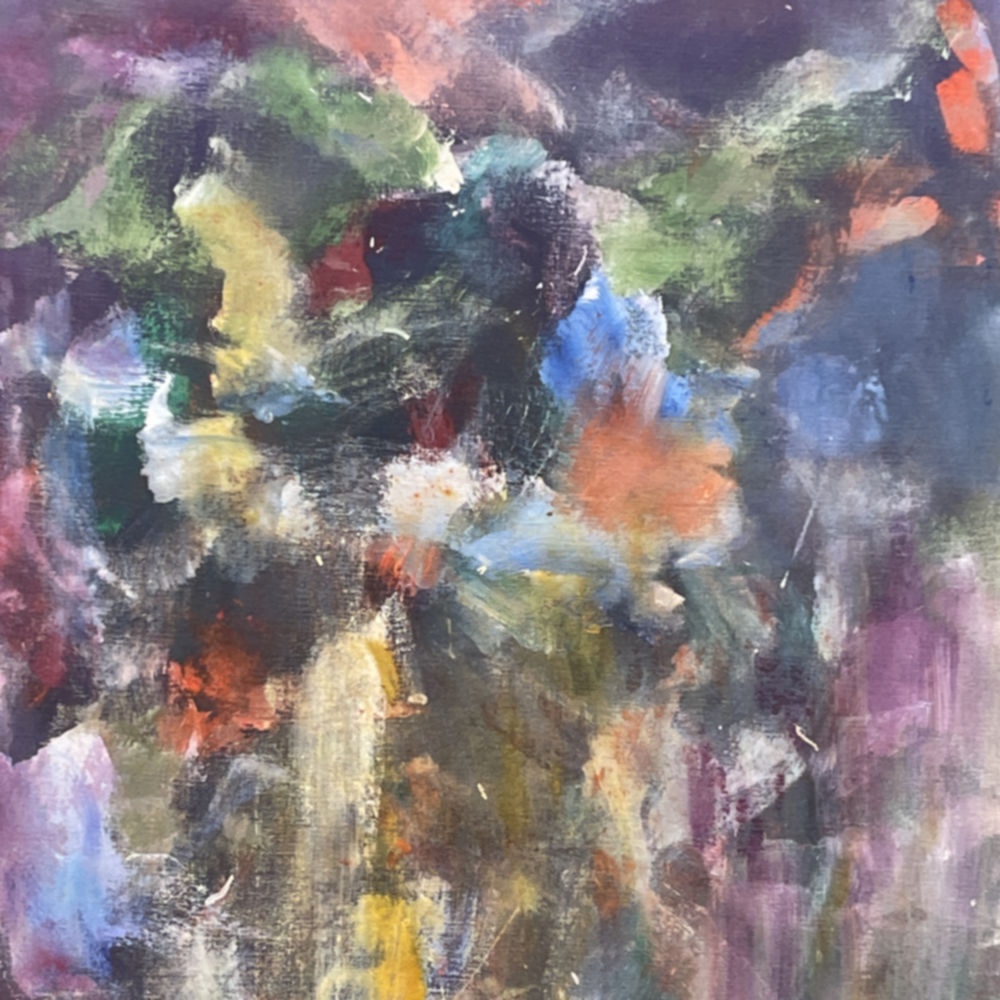 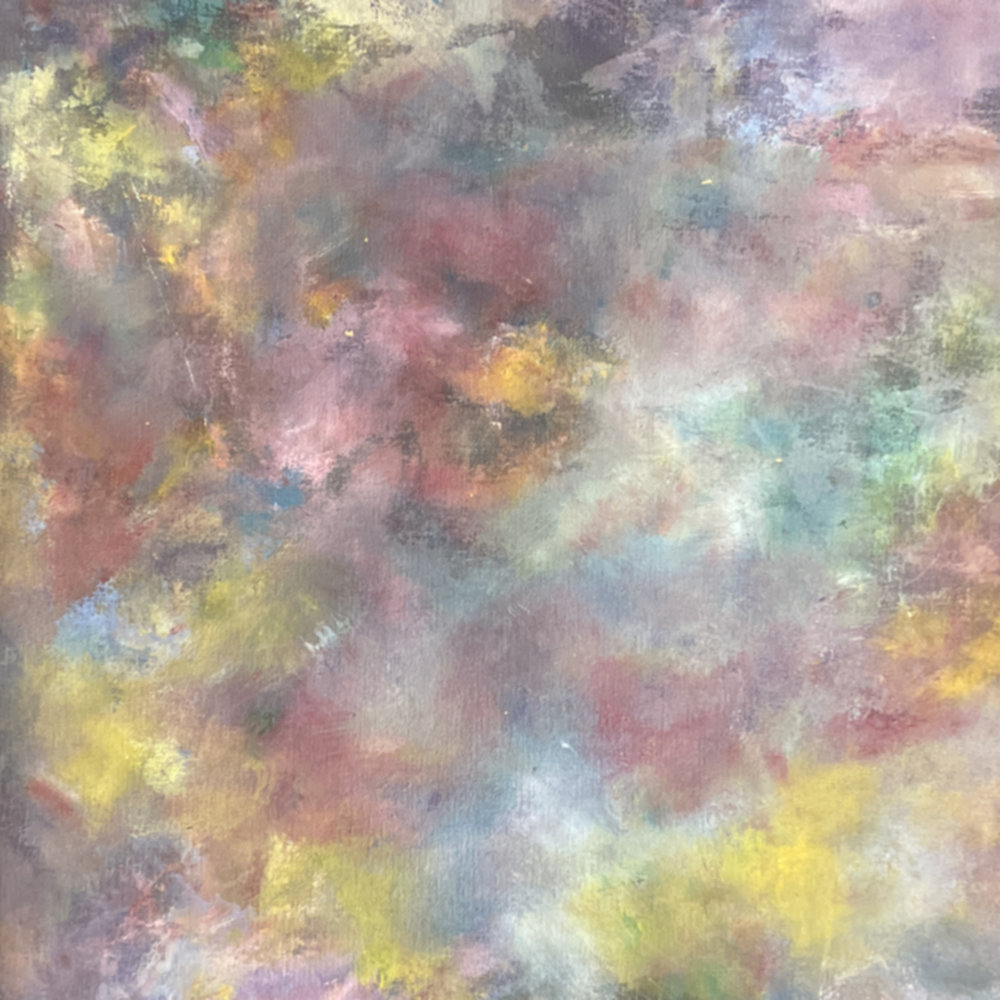