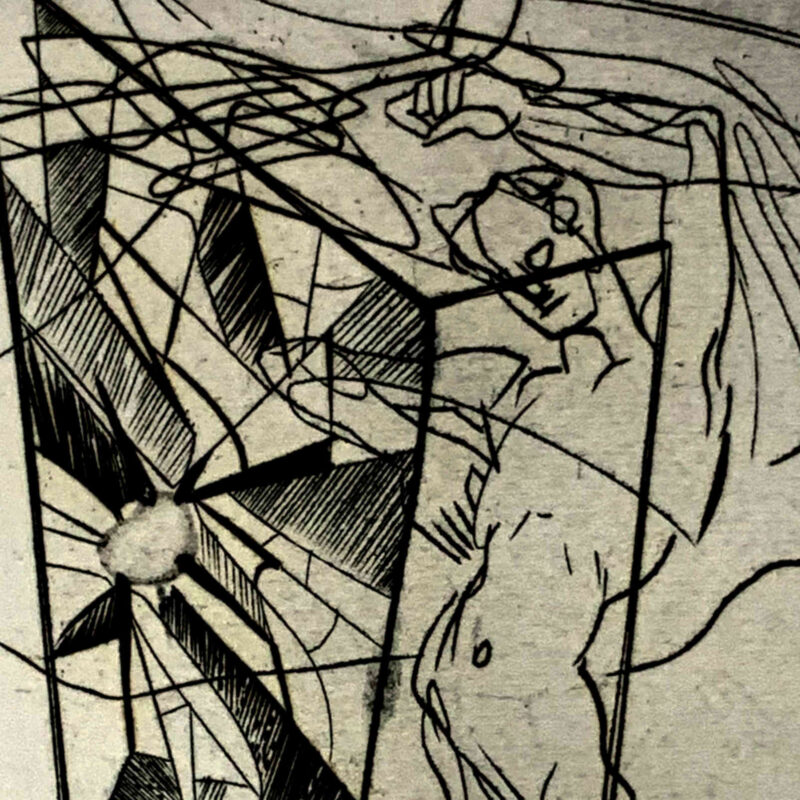 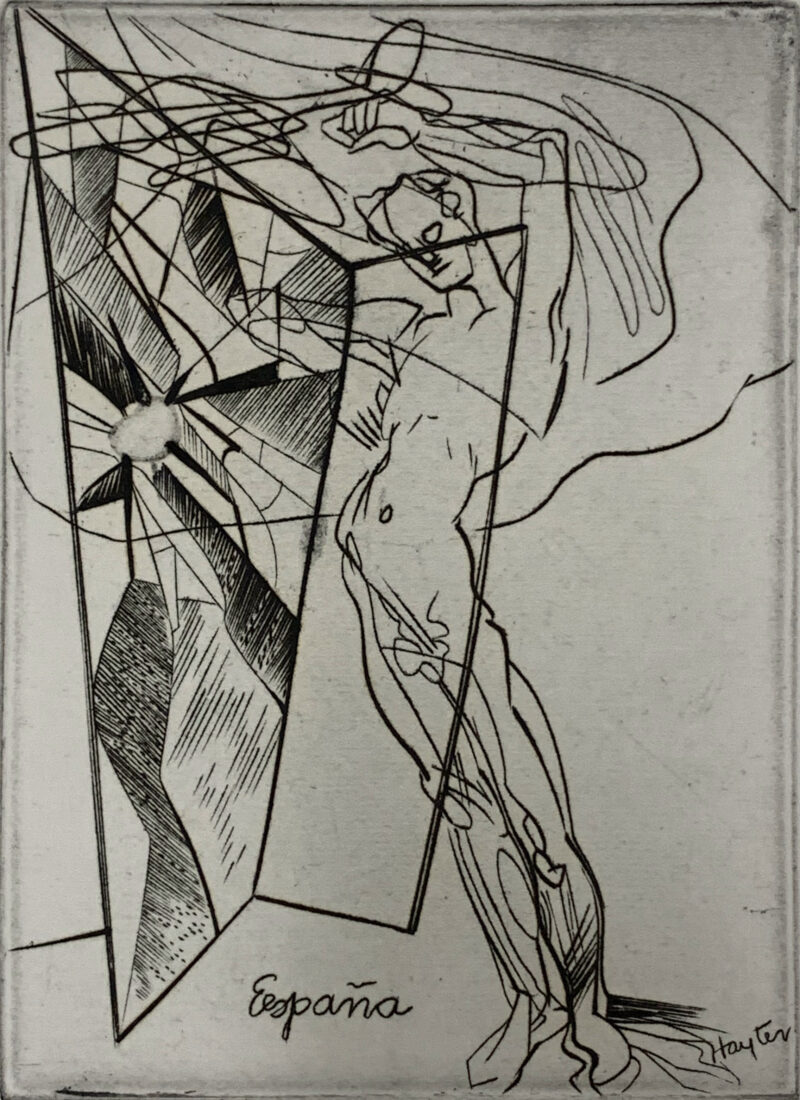 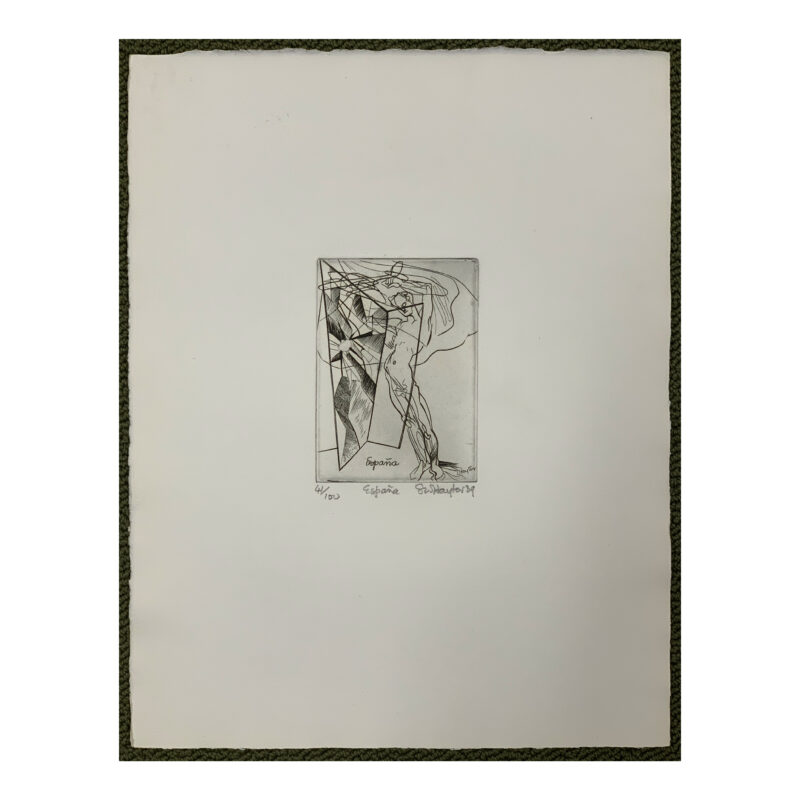 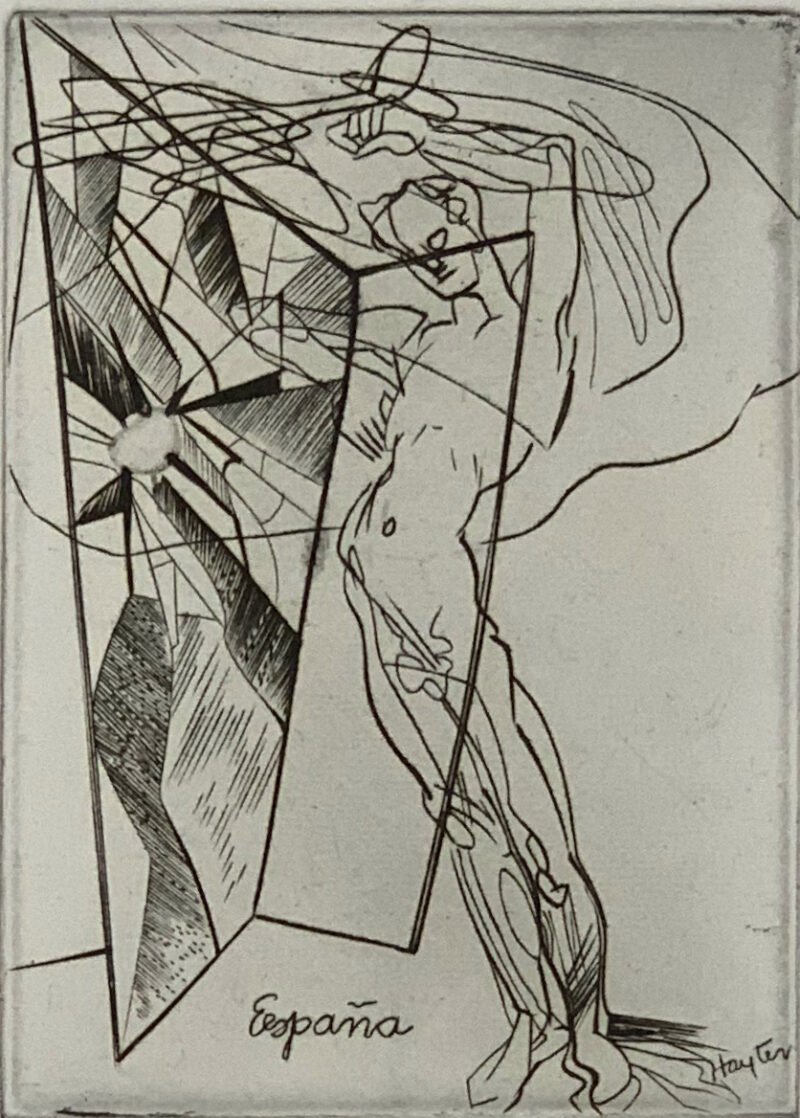 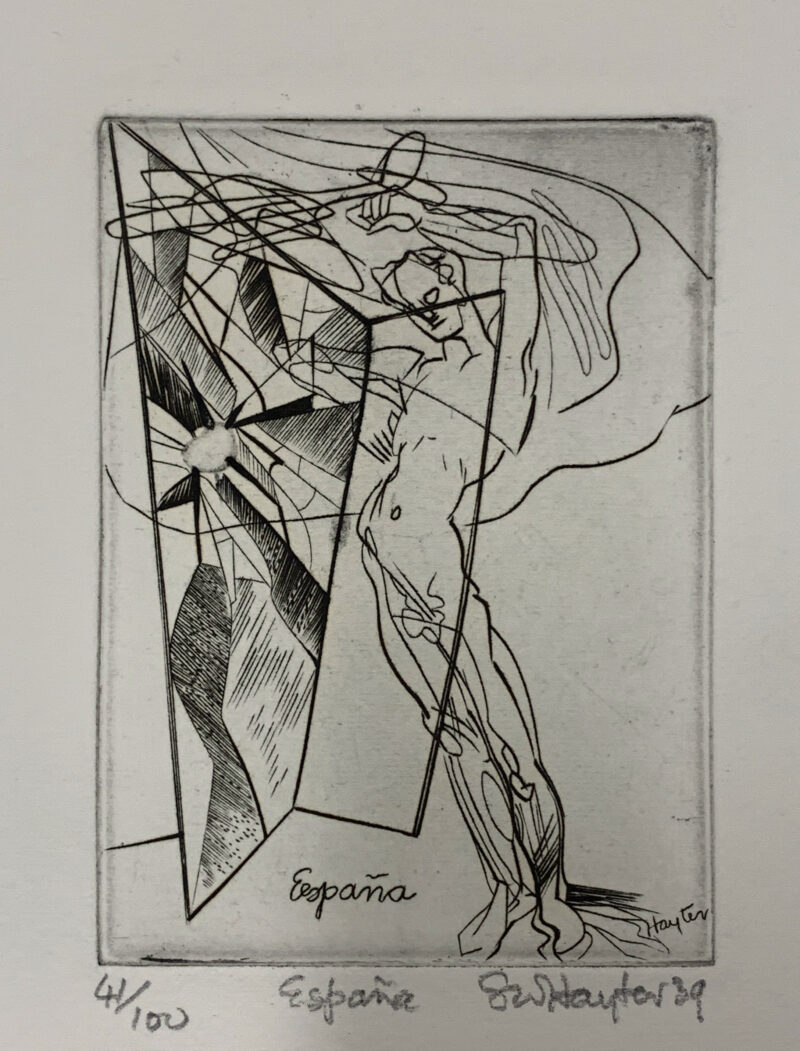 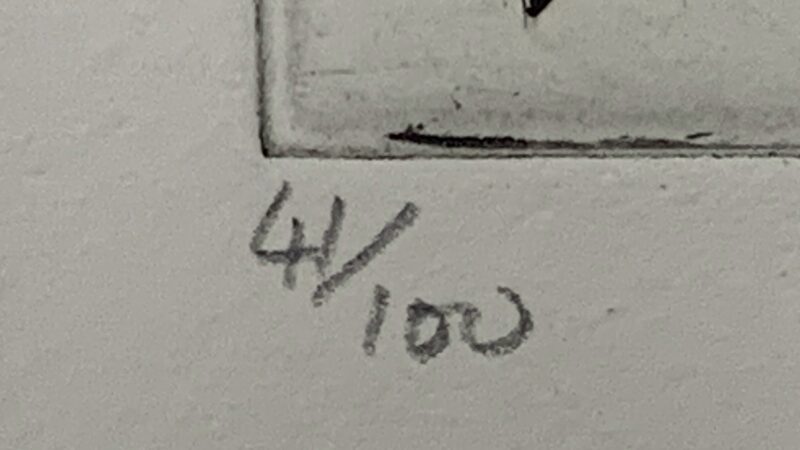 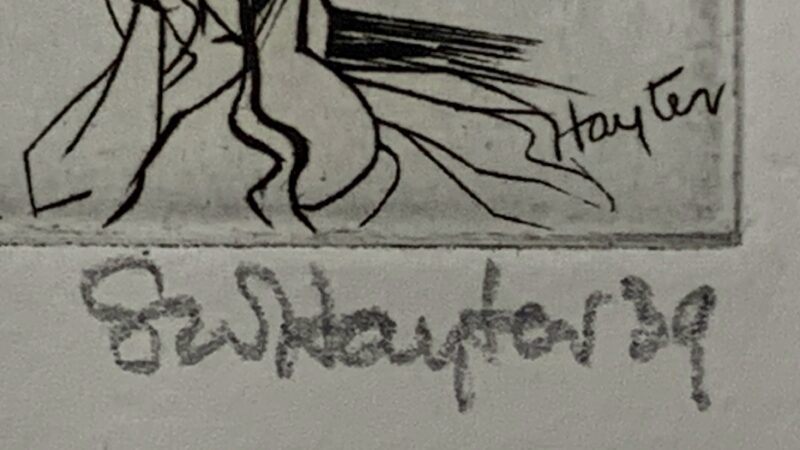 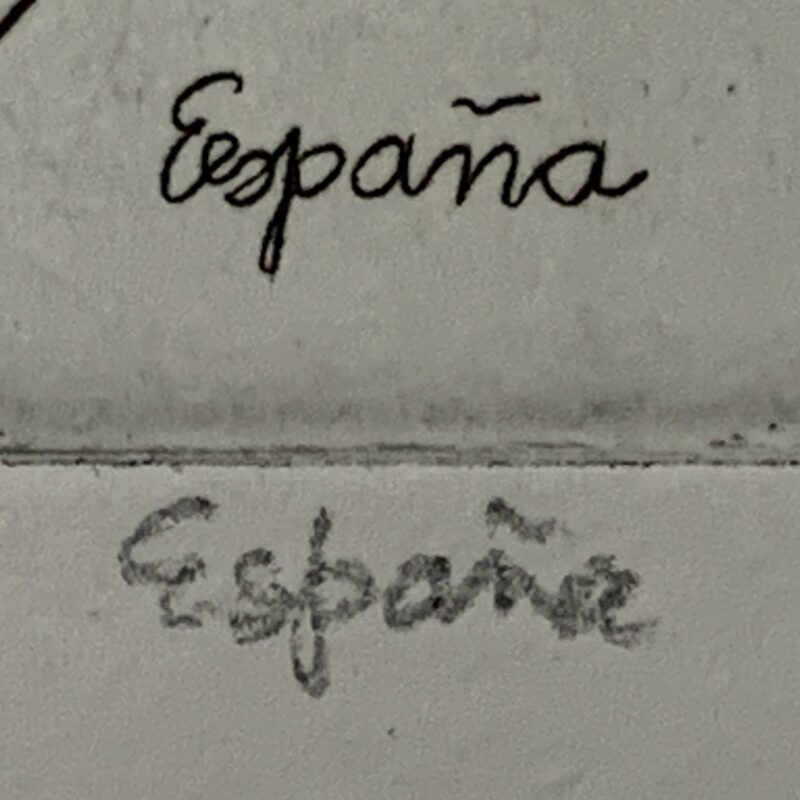 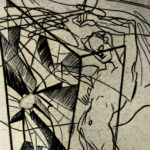 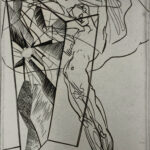 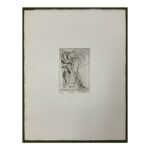 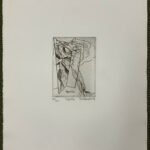 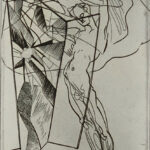 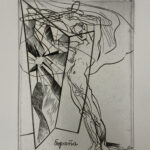 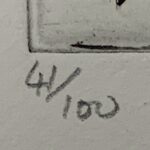 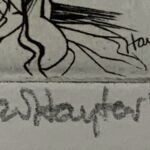 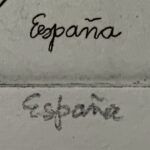 This work by Stanley William Hayter—undisputedly the most influential person in modern Western printmaking—is an Intaglio print made from engraving and scorper on a copper plate.

This impression was made in the summer of 1973 at Atelier 17 by Hayter, with assistance from Hector Saunier and Rigmor Poenaru, for the Nine Engravings portfolio published in 1974 by Association American Artists, New York.  This engraving was previously printed in 1935 on Montval eighteenth-century paper in an edition limited to 30 impressions, only five of which were recorded.  The plate was cancelled after the 1973 edition by engraving a signature which prints in reverse.

This engraving was previously printed in 1939 on Montval hand-made paper for the Fraternity portfolio (which also contained prints by John Buckland Wright, Dalla Husband, Joseph Hecht, Wassily Kandinsky, Roderick Mead, Joan Miró, Dolf Rieser, and Luis Vargas, along with a poem by Stephen Spender translated into French by Louis Aragon).  Published by the Atelier 17 in Edition of 101 plus 12 impressions lettered A-L. Sold to aid the Spanish Children’s Fund.

A number of impressions were also printed to be pasted onto the Double Crown Club menu for Dinner no. 69 in London on January 11, 1939, when Hayter addressed the Club on engraving.