Stanley William Hayter may have been the single most important printmaker in modern history.

After earning a degree from King’s College London in geology and chemistry, Hayter spent three years working for the Anglo-Persian Oil Company in Iran.  His work there was cut short when he became ill with malaria.  He returned to London to convalesce, where his employer famously arranged a one-man show for him at their headquarters so that he could exhibit the paintings and drawings he had made while overseas.  That exhibition was a major success.

Apparently deciding to end his career in geology and start a career as an artist, Hayter moved to Paris in 1926 to study at the Academie Julian.  It was there that he met the skilled Polish printmaker Jozef Hecht, who introduced him to copper engraving.

A year after studying at Academie Julian, Hayter purchased a press and opened his own studio.  In 1933, Hayter moved his studio to No. 17, rue Campagne-Premiere in Paris.  That address became a legend; Hayter’s printmaking studio eventually became known as Atelier 17.  The list of artists who worked at Atelier 17 includes virtually every significant printmaker of the Twentieth Century, including Philip Evergood, Joan Miró, Bernard Childs, Alberto Giacometti, Max Ernst, Hedda Stern, David Driesbach, David Smith, Miriam Beerman, and a great many others.

Recognition of Hayter’s Own Work

Given Hayter’s extraordinary role as a teacher, one might assume that to be his primary contribution to printmaking.  But as important as his atelier was, his own work is at least as important.  Hayter was a prolific printmaker, completing more than 400 prints during his lifetime and generally recognized as one of the very greatest of the Twentieth Century printmaker.

It is a great understatement to say that Hayter influenced an entire generation of printmakers; few more formative figures can be found in modern printmaking. 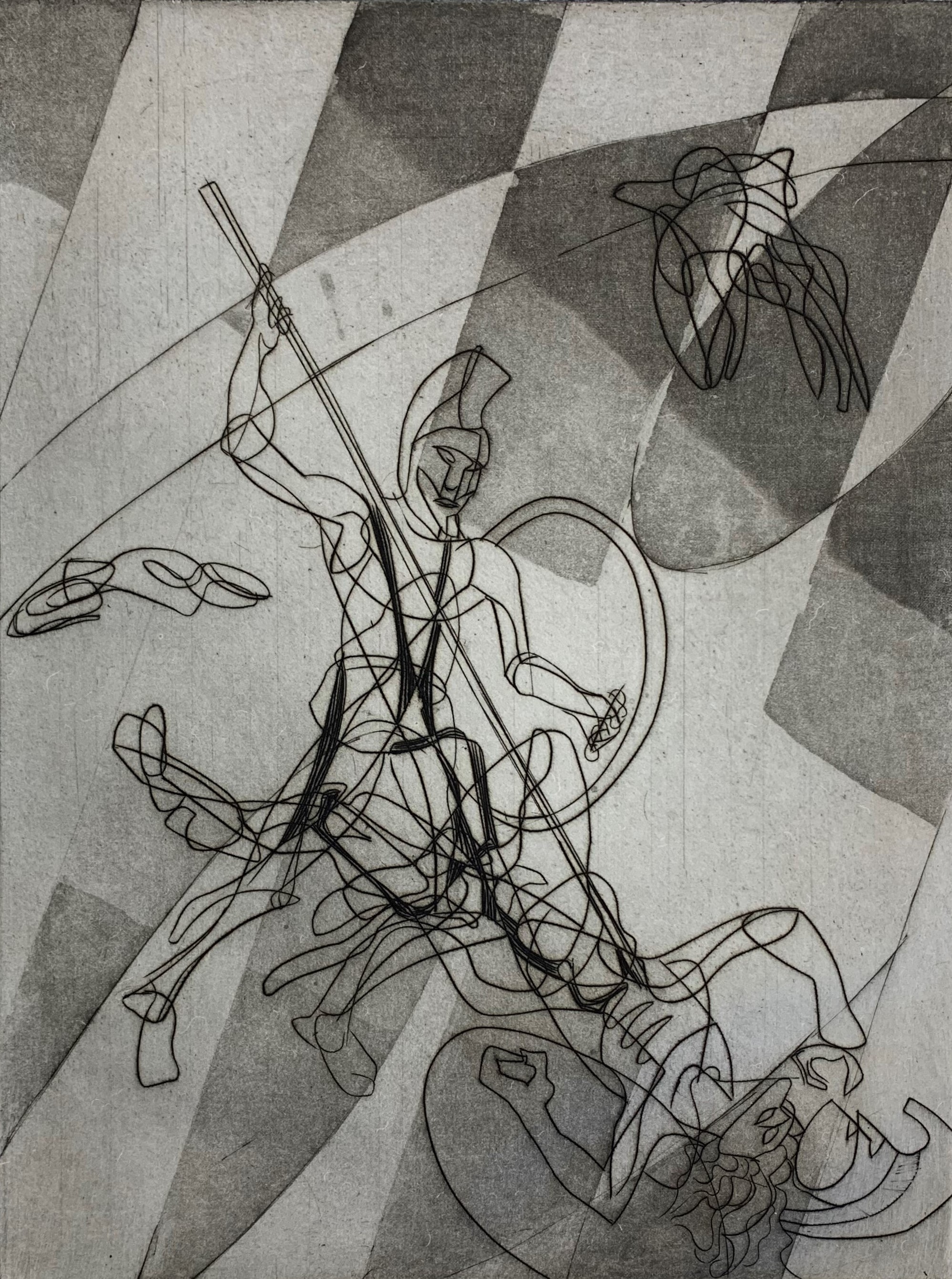 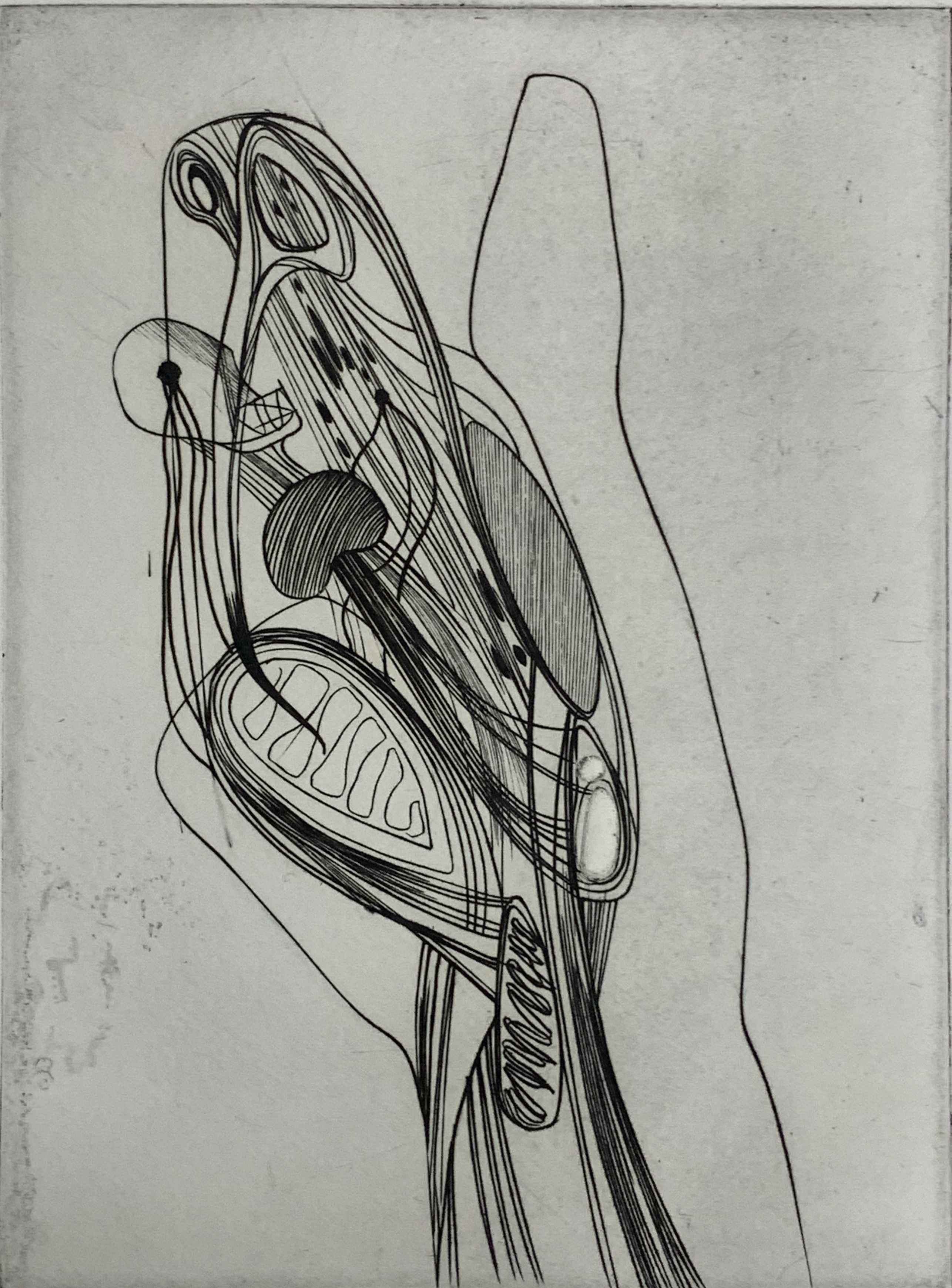 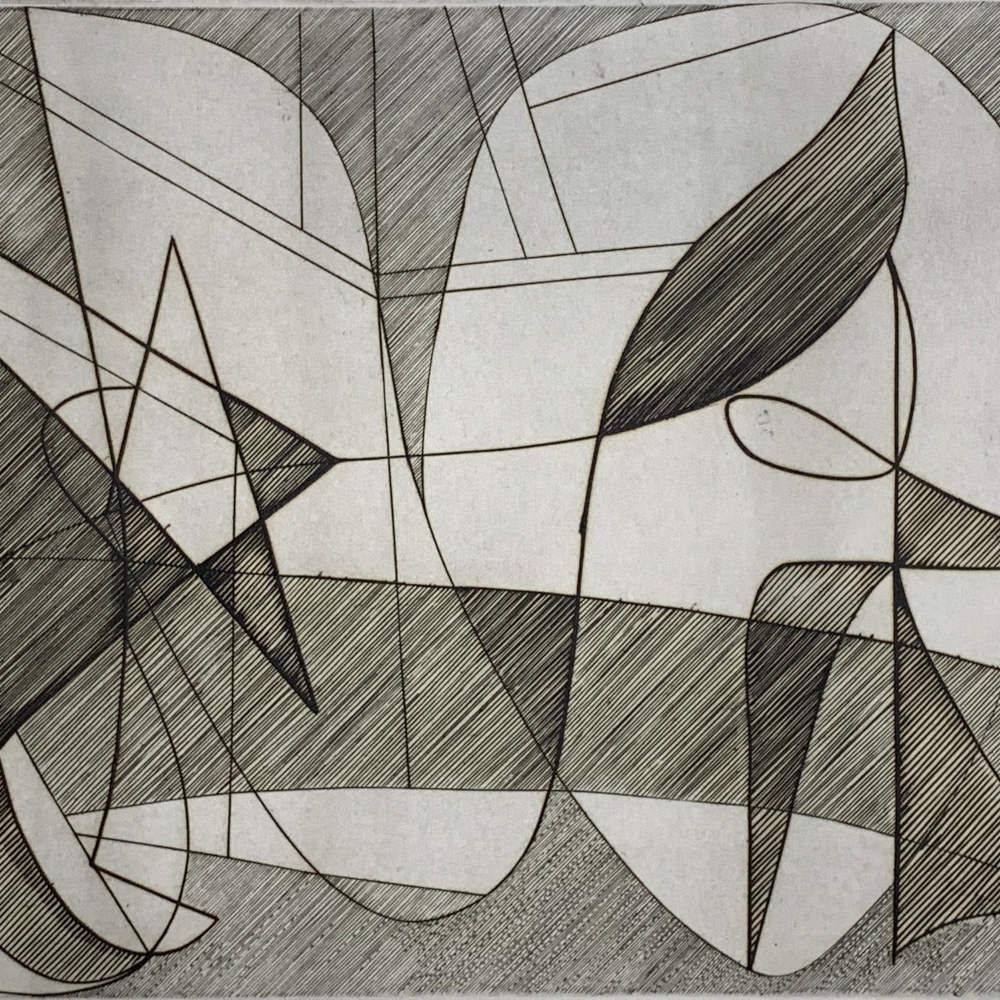 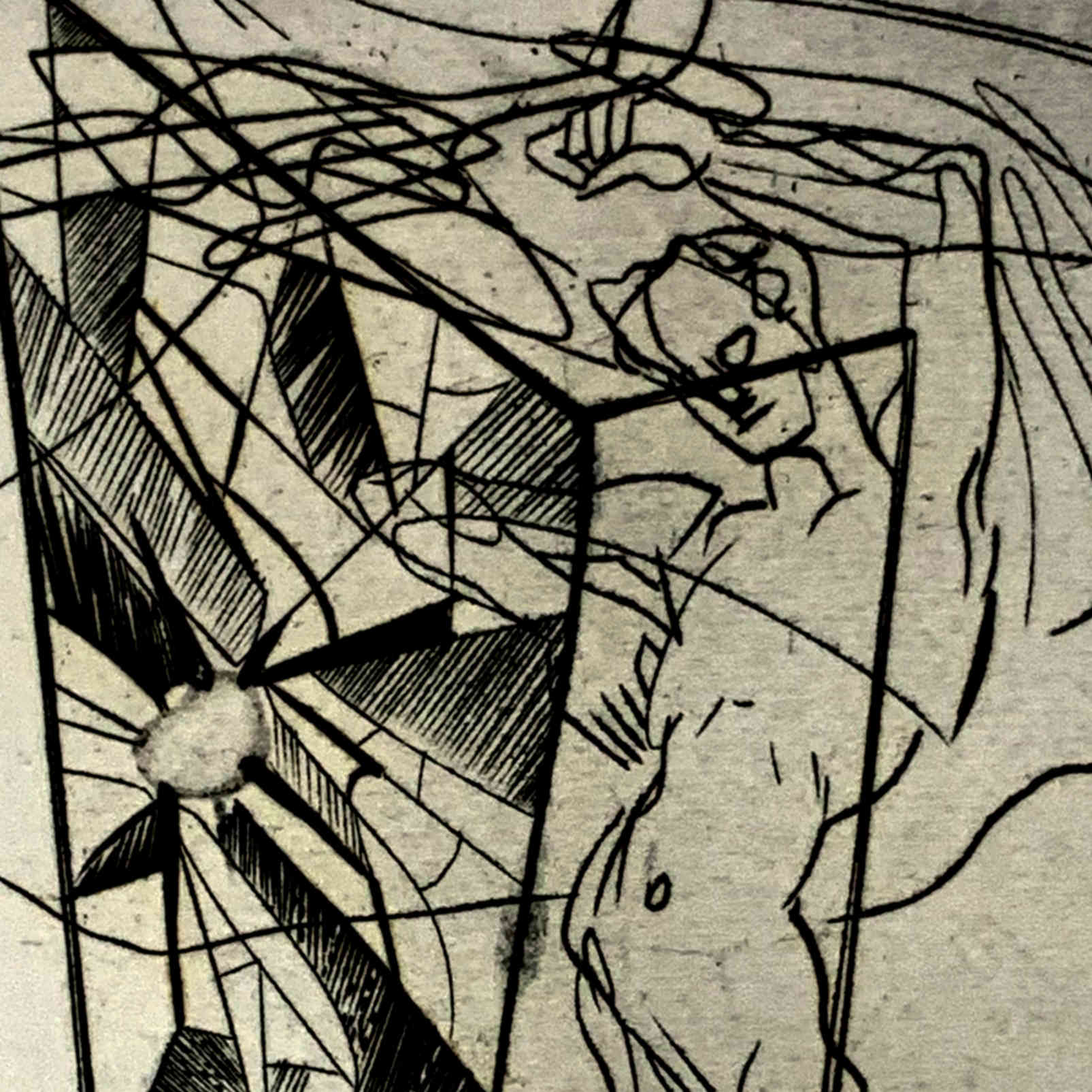 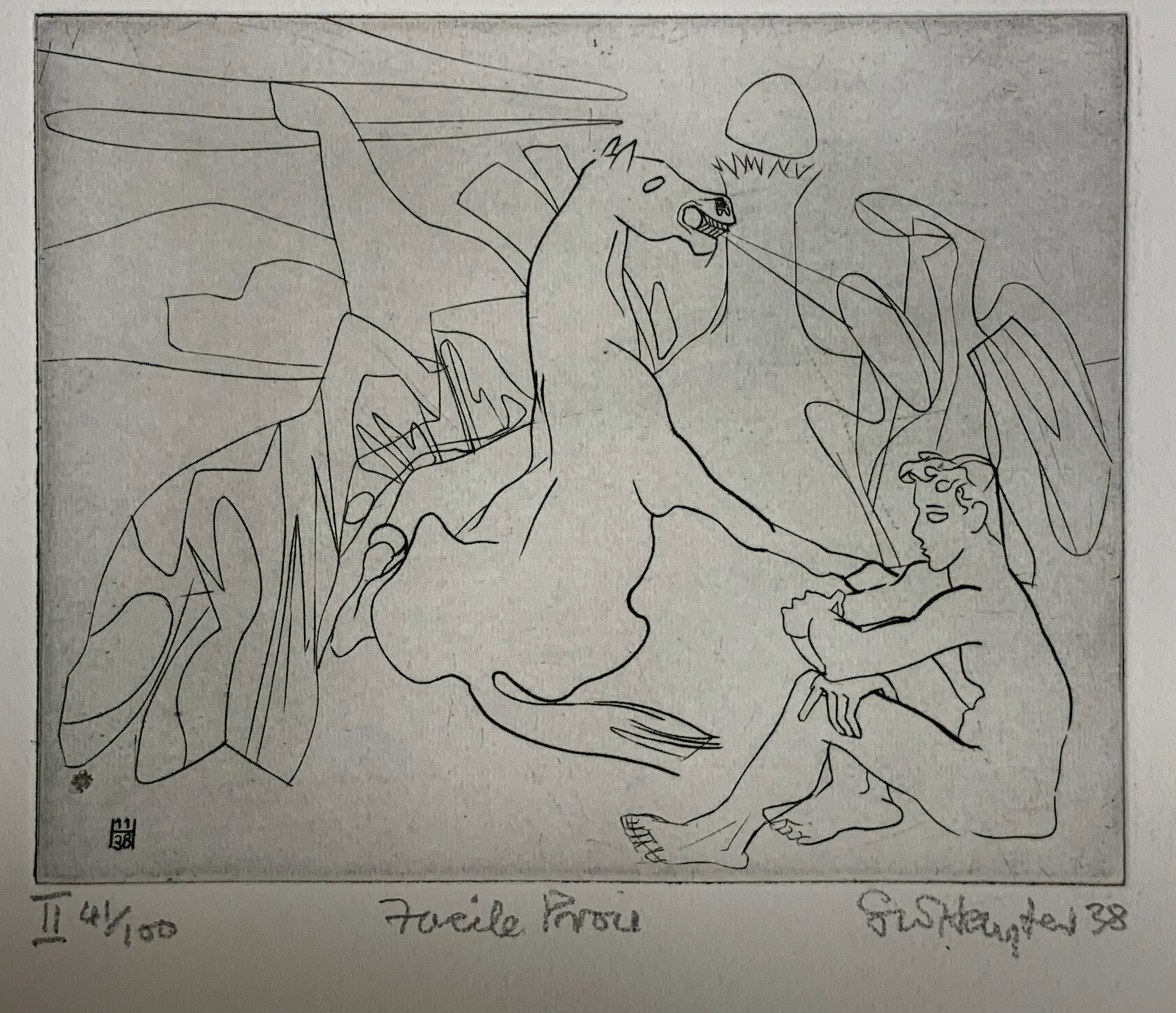 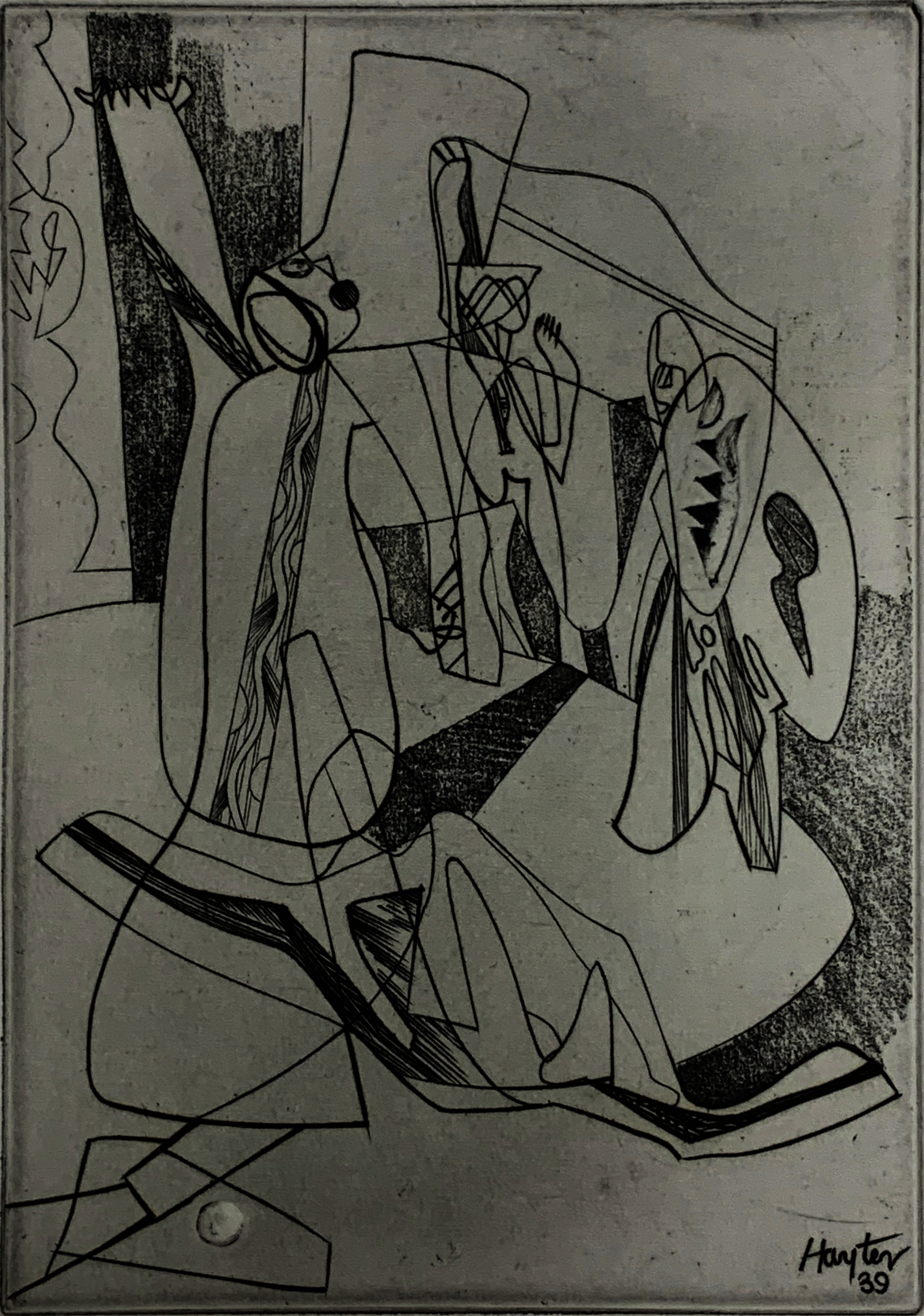 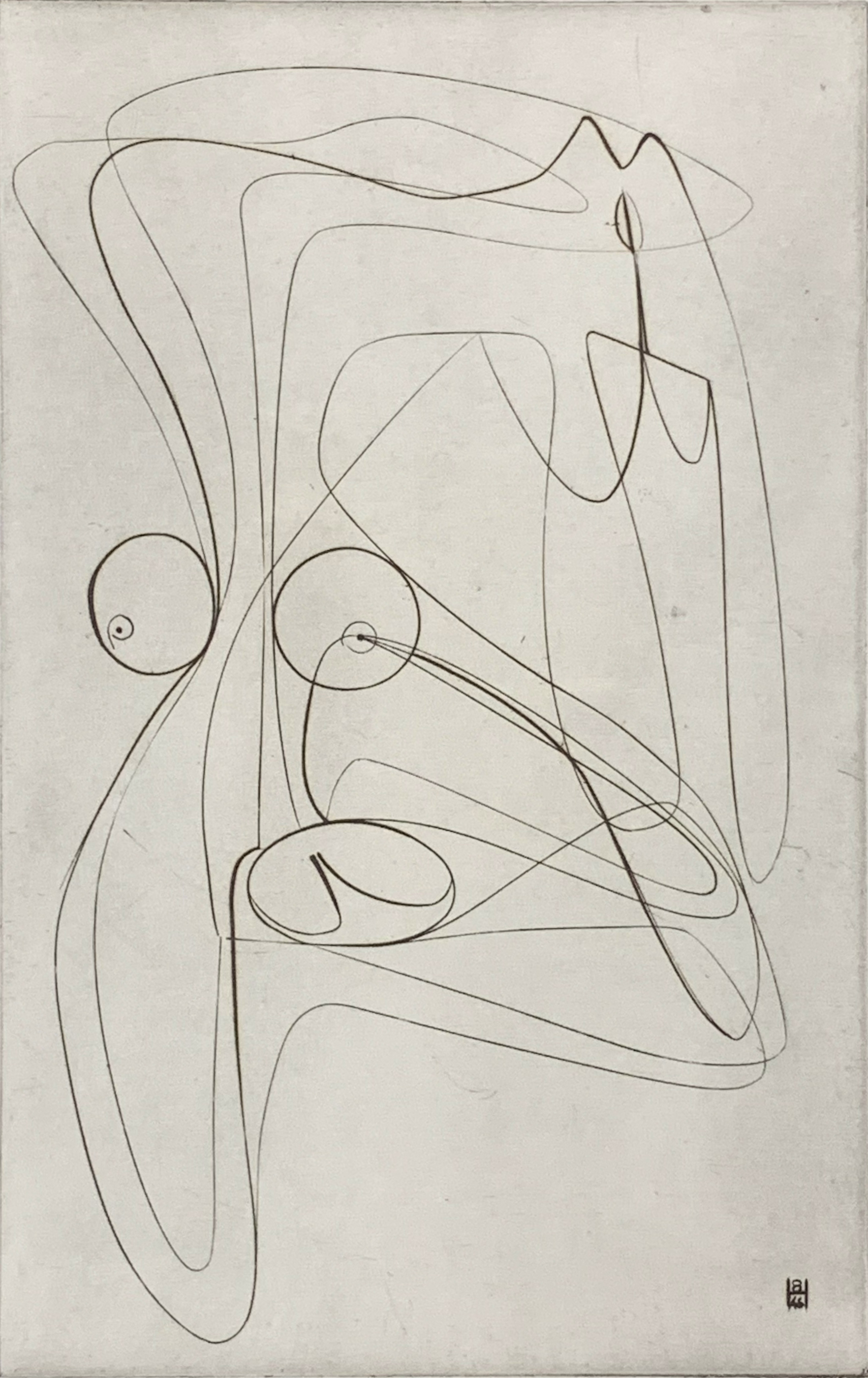 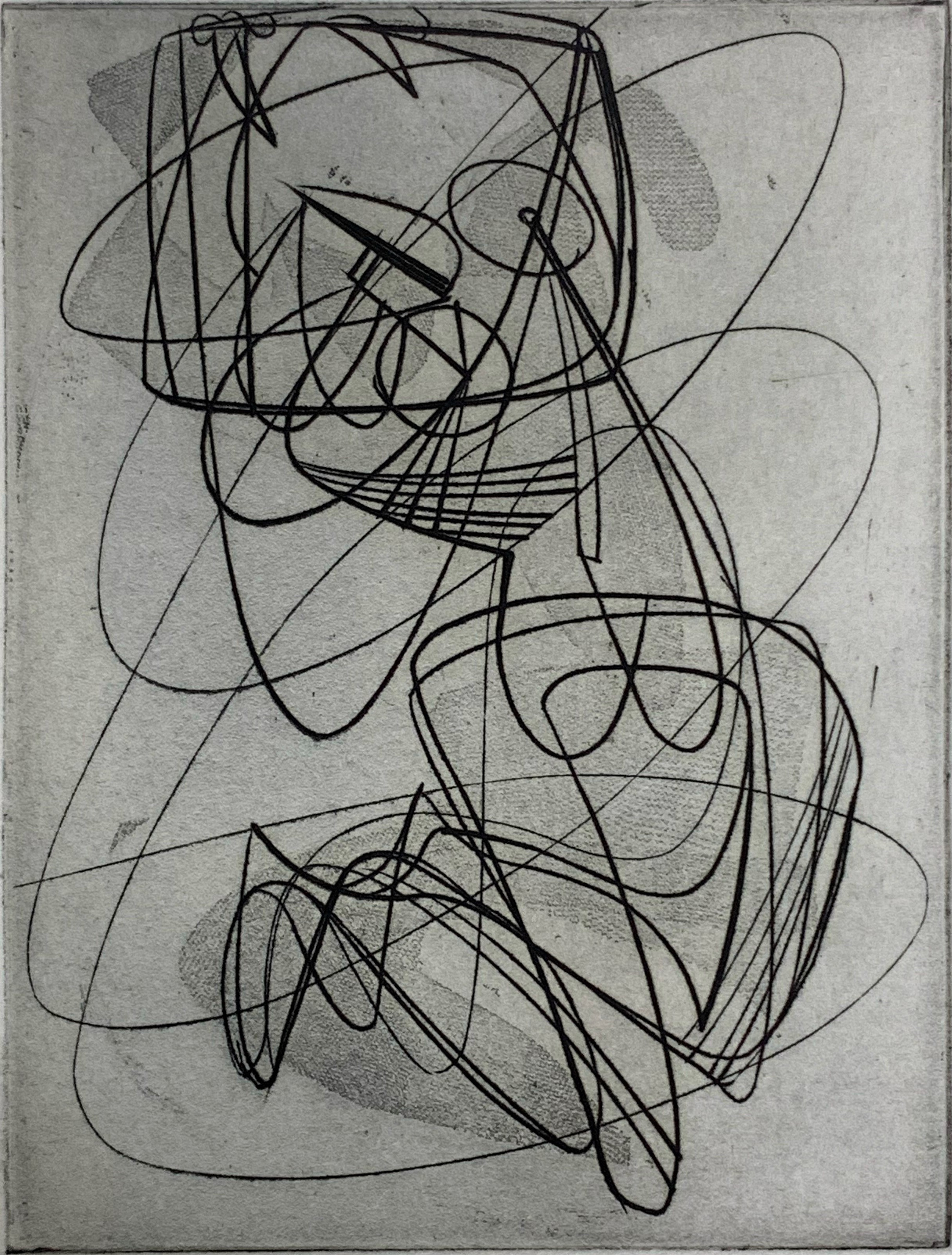 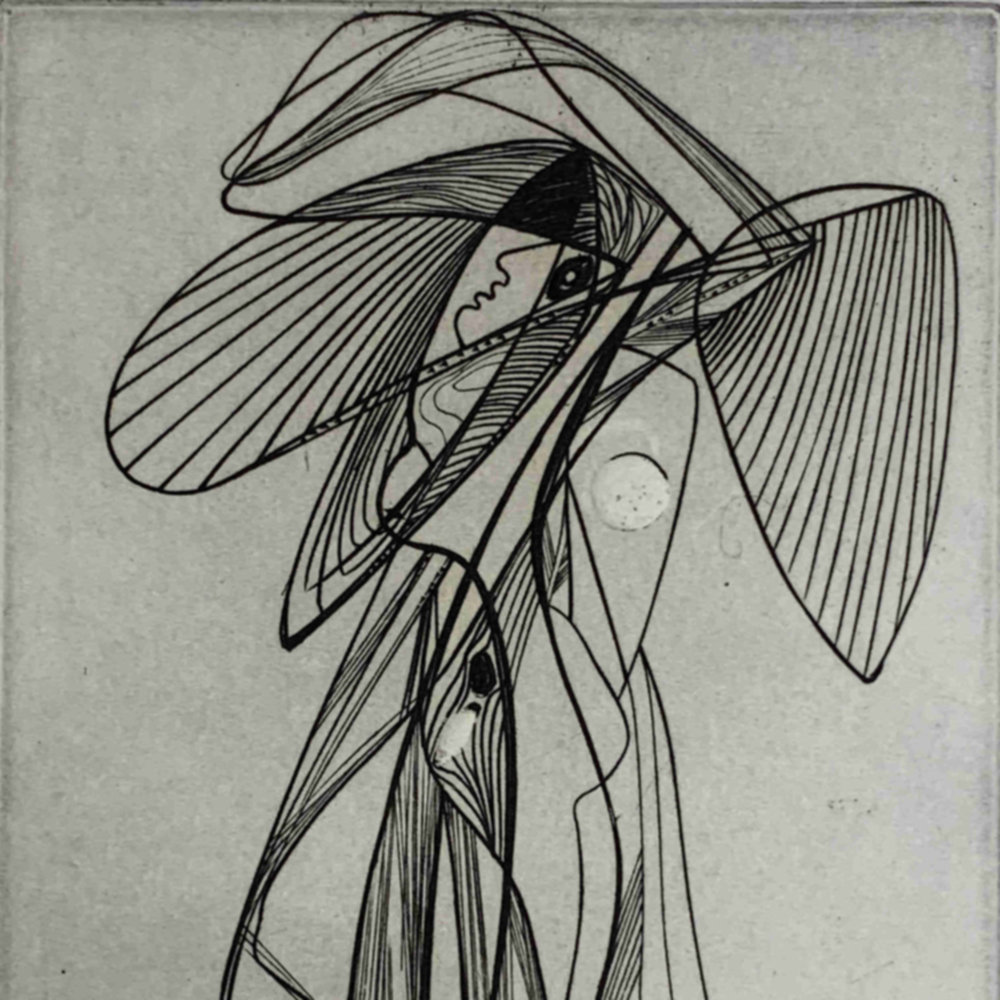 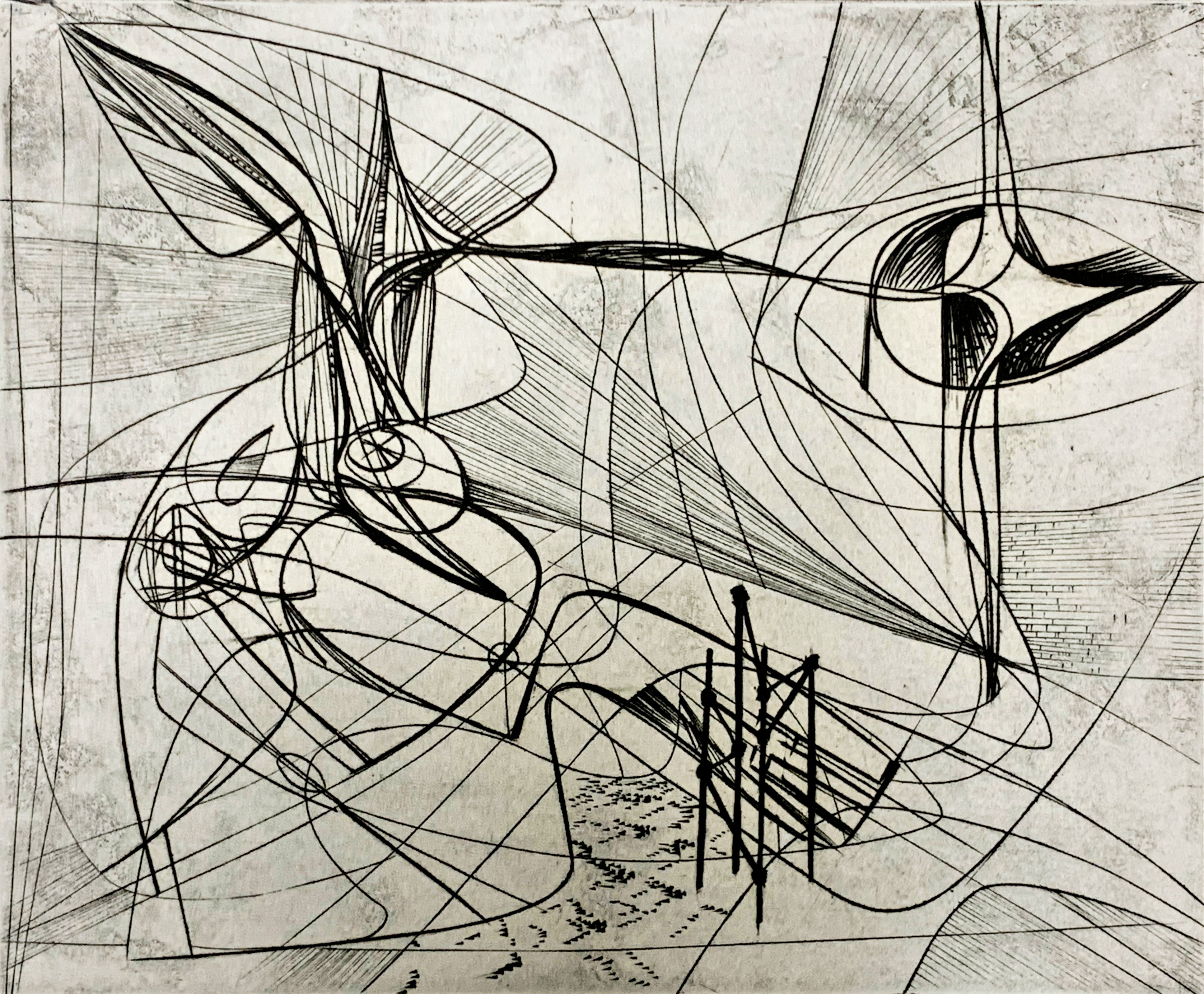 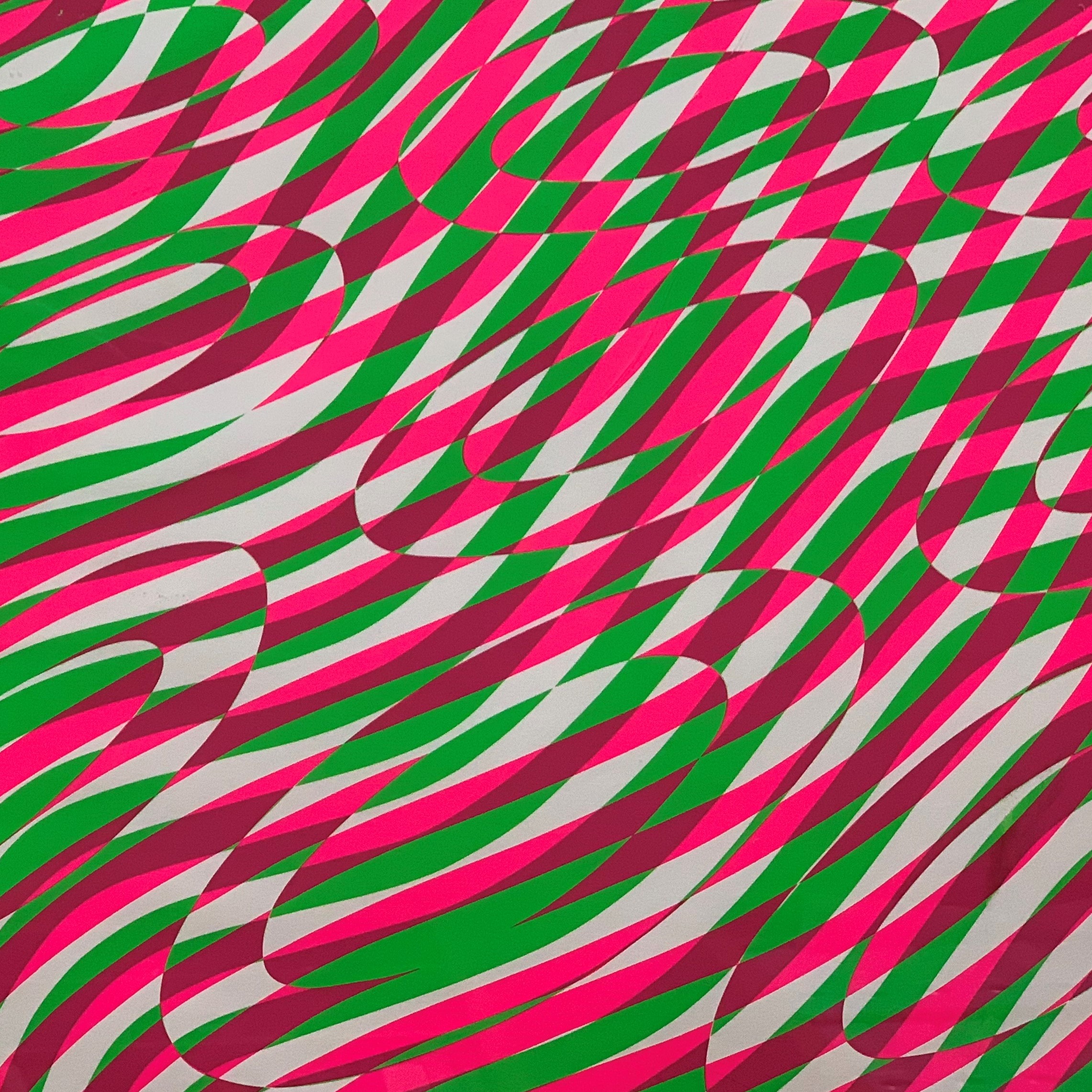