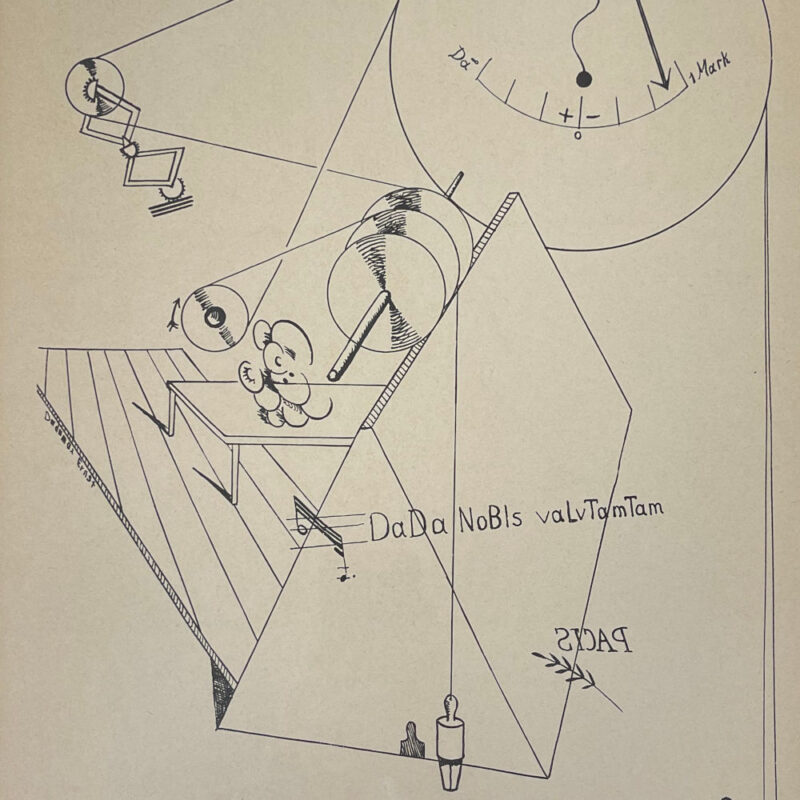 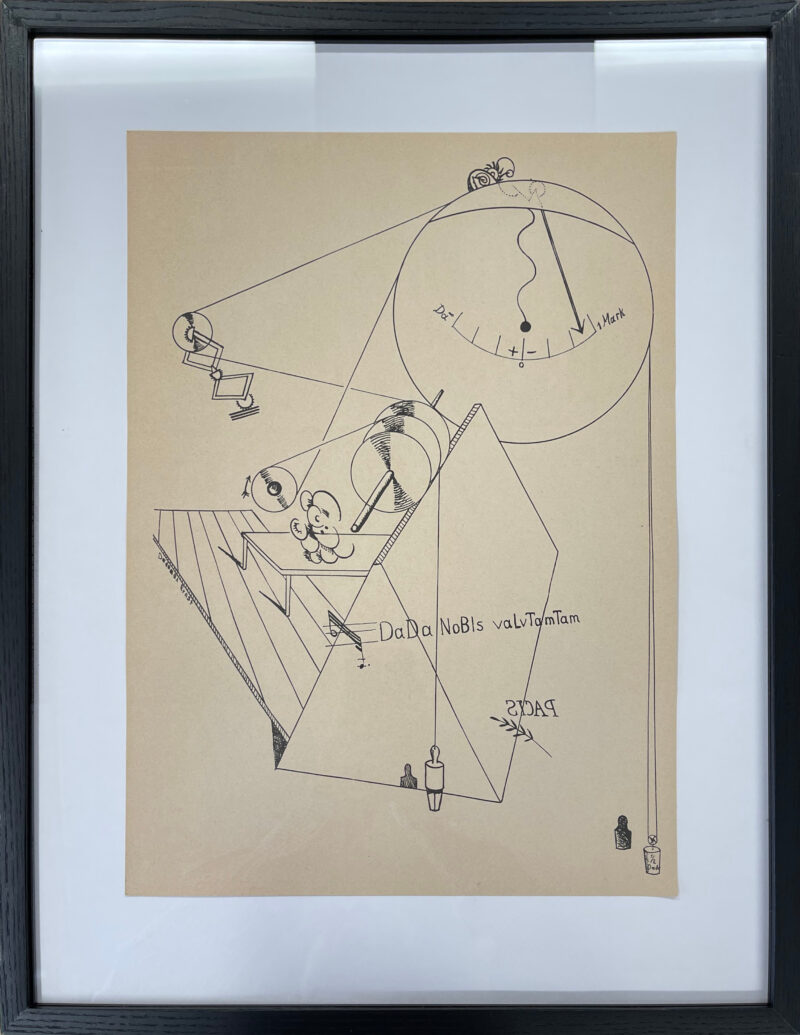 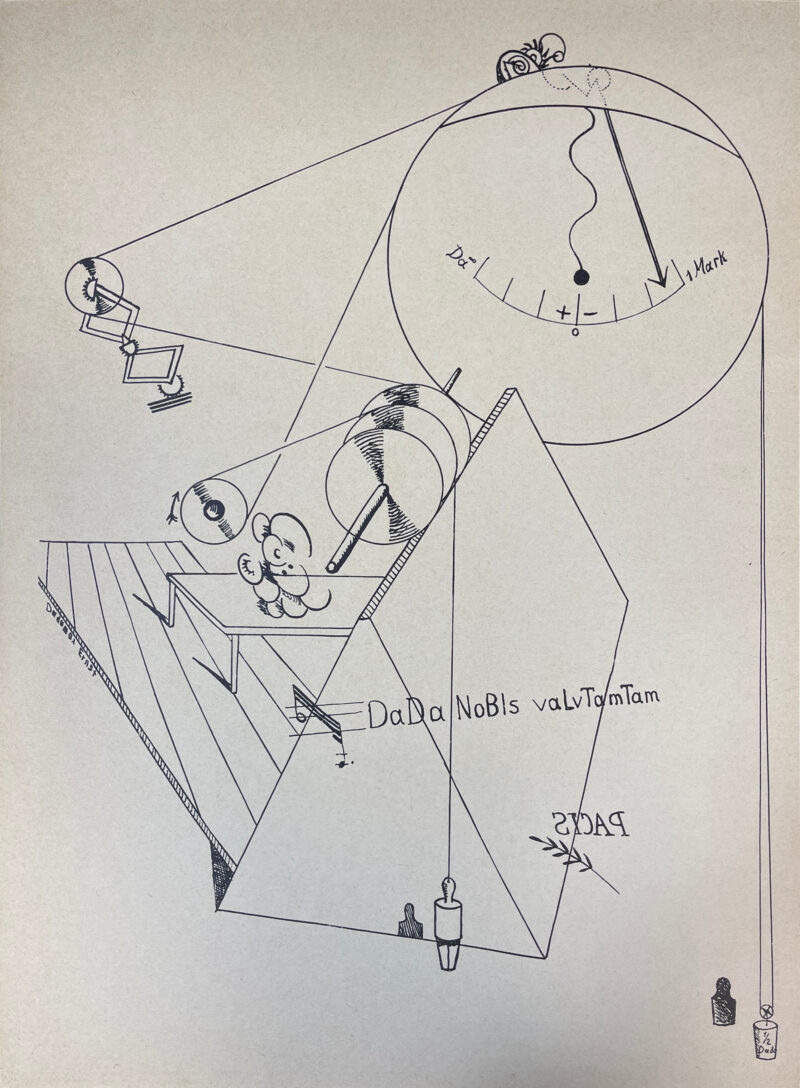 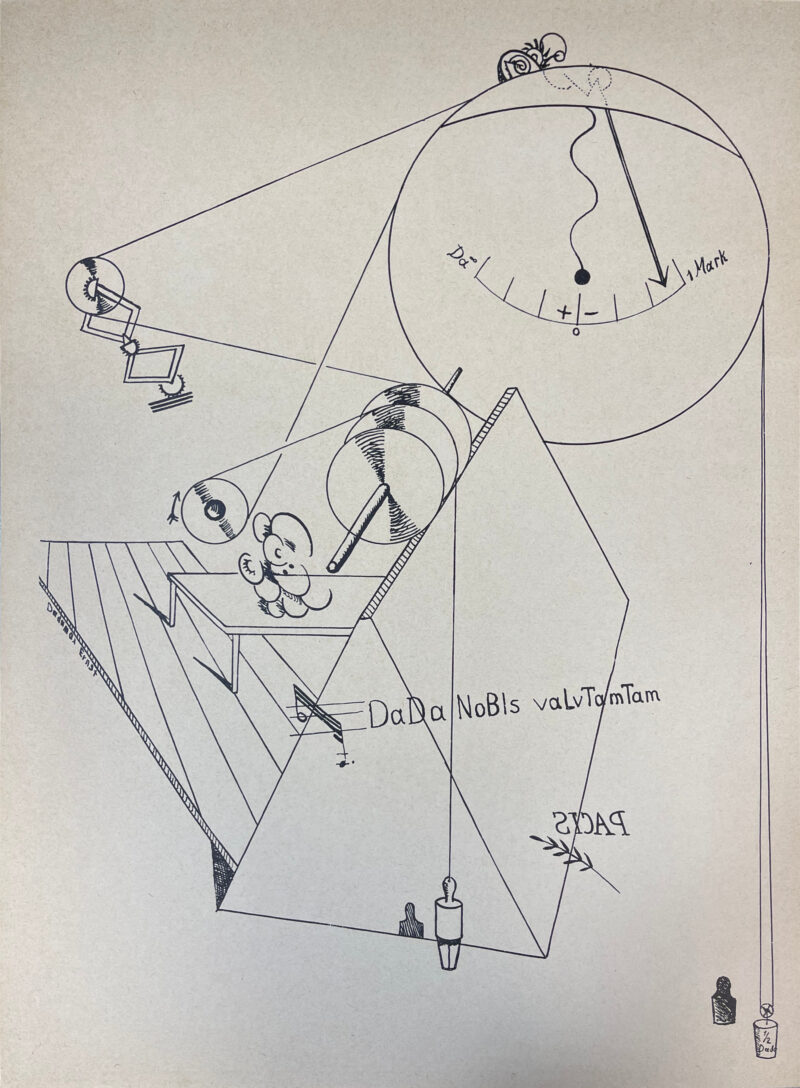 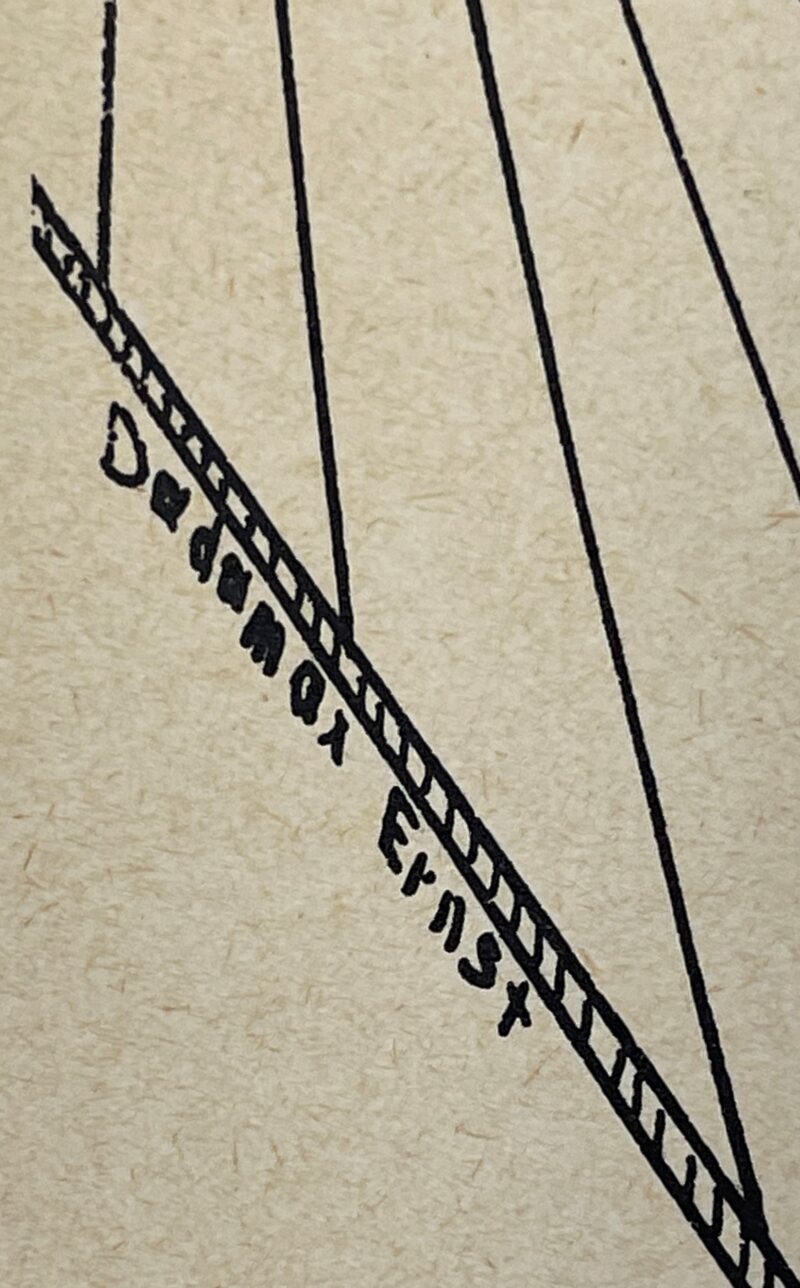 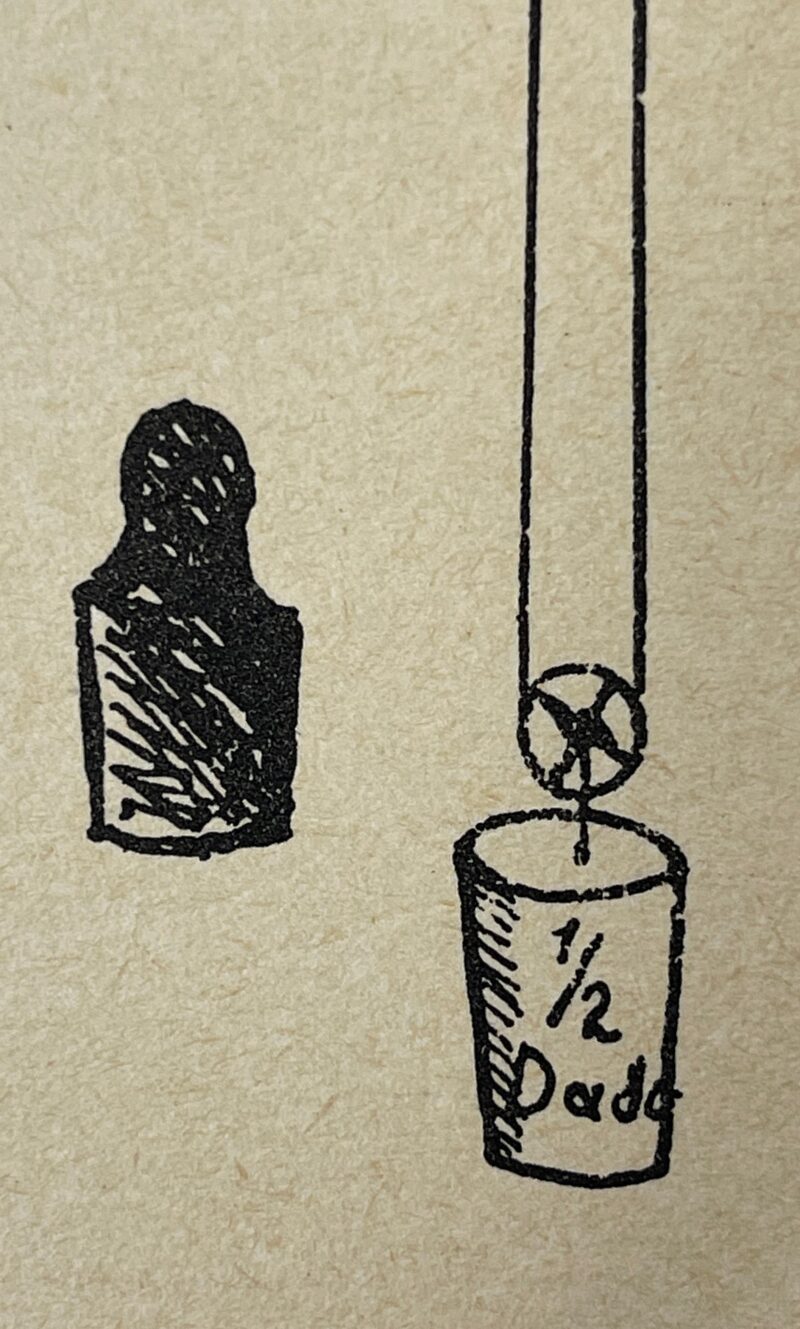 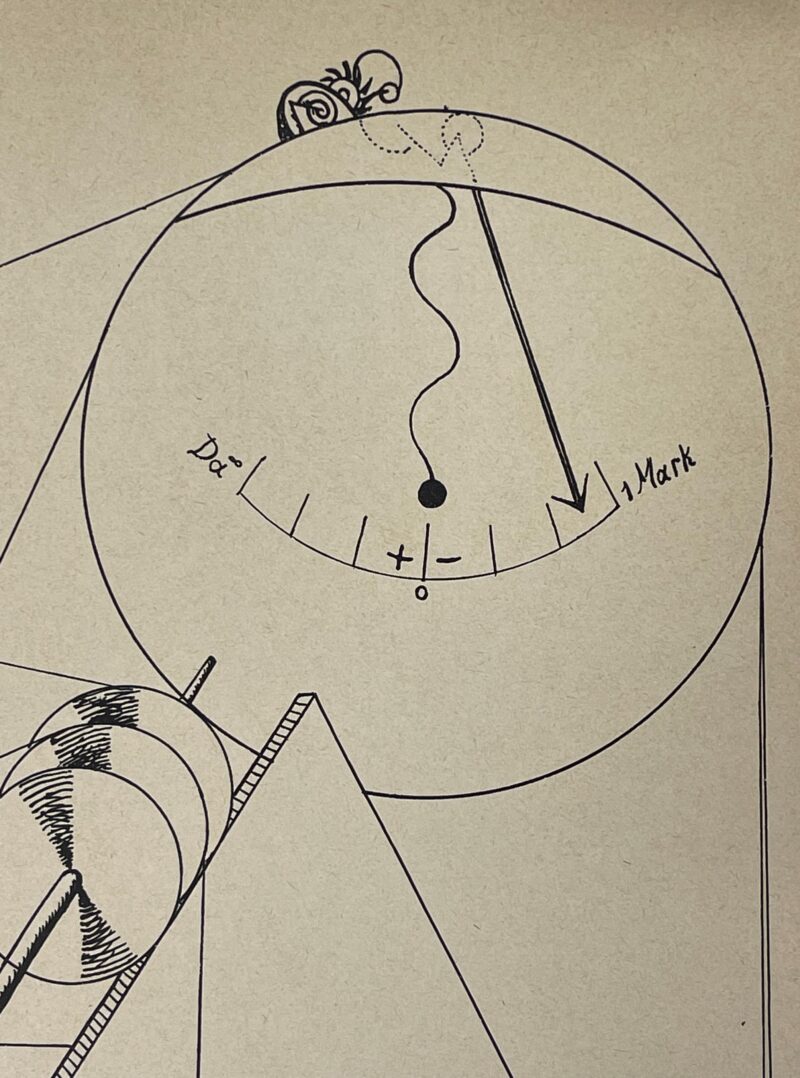 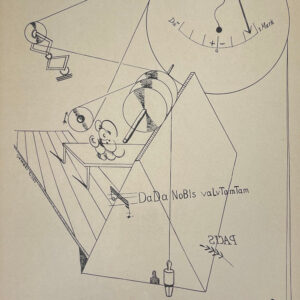 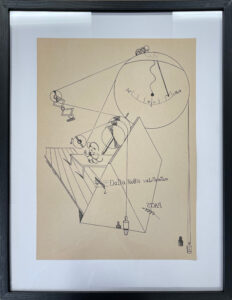 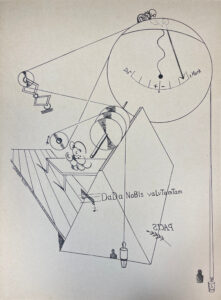 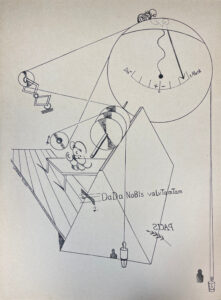 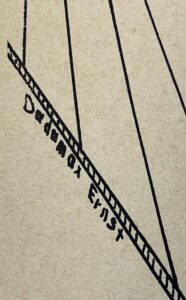 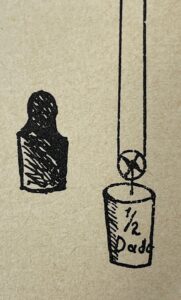 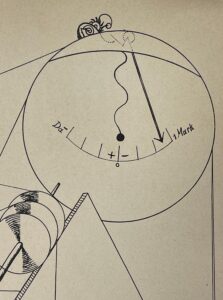 Let There Be Fashion, Down With Art

Fiat Modes Perat Ars, or Let There Be Fashion, Down With Art, was the first printed work by Max Ernst.  Ernst himself printed eight lithographs which were published in a portfolio by Verlag ABK and Schlomilch Verlag in 1919-20.  The portfolio was printed in an edition of 60 but Ernst destroyed the majority of them.  Only a few portfolios (or partial portfolios) are known to exist.

Fiat Modes is widely considered to be a masterpiece of printed art.  It was a sort of blueprint of the principles of Dadaism and a prototype for the thematic and compositional motifs of the paintings and collages that Ernst would produce in the decade that followed.

Portfolios became popular in the early Twentieth century in part because they permitted artists to explore a theme at some length.  In Fiat Modes, however, Ernst consciously subverted this function by frustrating the viewer’s understanding.  Instead of creating a series of works with a logical narrative progression, he created increasing chaos, portraying the collapse of reason and advanced a disbelief in the idea of causality.  This was not merely an expression of artistic ennui or nihilism—he formed his own beliefs as to the the vast destructive force that comes, ultimately, from technology by the horrors he saw his military service in World War I.

It is interesting that Fiat Modes was created with an intentional lack of craftsmanship, warmth, and human touch at a time when craftspeople throughout the Western world were attempting to reintroduce just those features to furniture, furnishings, and works of art.  It is, however, quite intentional:  Fiat Modes creates an illogical reality in a deliberate effort to comment on what Ernst sees as a misguided belief in the infallibility of human progress based on instruments of reason.

In this print—the very last and perhaps most important of the series in the portfolio—we see an anthropomorphic weight pulling a string which ties to a scale, which in turn might be interpreted to show the value of Dada through the reference to the single German Mark.