Hilde Weingarten was a professional printmaker and painter based in New York City. Her figurative work was dominated by innocent round-faced women strongly influenced by Cubism. Her abstractions were largely monochromatic and filled with rhythm and closely-repeating patterns. In both cases, she was largely concerned with light, particularly with light shining through windows. She earned her Bachelor’s degree in fine arts from the Cooper Union and also studied at the Art Students League, the Pratt Graphics Center, and New York University.

Weingarten’s work was exhibited regularly. Her first solo exhibition, reported in Arts Magazine, was held in 1949 at the important Carlebach Gallery on Madison Avenue. During her career, she exhibited at the Hicks Street Gallery and Contemporary Arts, both in New York City, as well as at the Brooklyn Museum, the Corcoran Gallery, the Philadelphia Art Alliance, the Dallas Museum of Fine Arts, the Albright Art Gallery, and the Fujikawa Gallery in Osaka. It was included among the illustrations for Aaron Kramer’s 1958 book of poetry, The Tune of the Calliope: Poems and Drawings of New York. Her work is held by the Fogg Art Museum at Harvard University, the Rose Art Museum at Brandeis University, the Johnson Museum of Art at Cornell University, the Israel Museum in Jerusalem, the New York Public Library, and other prominent institutions. 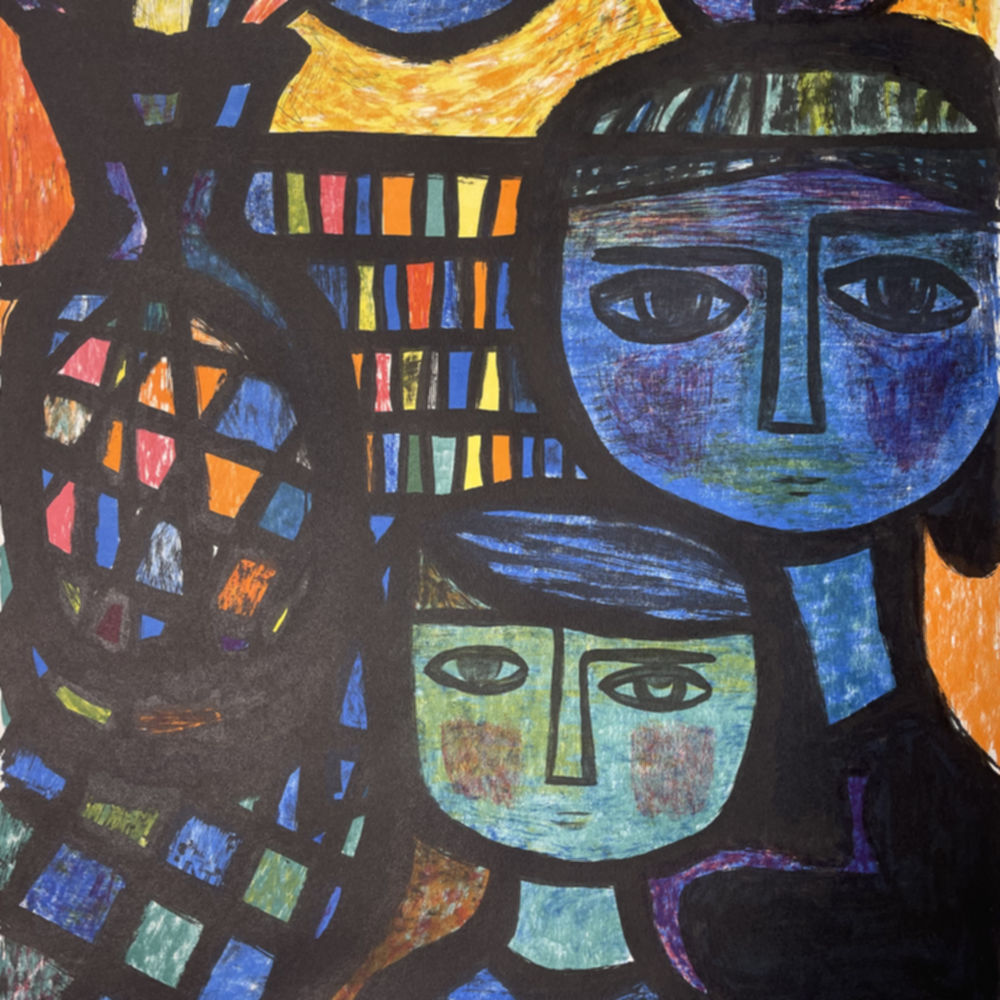