Paul Allen Reed was a native Washingtonian.  He attended McKinley High School (as did fellow Washingtonian Howard Mehring, 12 years later). After college, Reed returned to DC to work in the graphics department of the Washington Times-Herald, taking courses at the Corcoran School of Art at the same time.  He left DC again for work in Atlanta and New York before returning permanently to DC in 1952.

Reed had his first solo exhibition at the Adams-Morgan Gallery in Washington in January 1963.  The paintings, executed in water-based acrylic paint on unprimed canvas, were characterized by a centralized image, often with a centrifugal motion within petal-like shapes.  Reed’s next solo exhibition was in November of the same year at the East Hampton Gallery in New York, where the centrifugal force of the earlier paintings had spun off a smaller companion painting that hovered a set distance away. Reed called these works his Satellite Paintings and they explored the relation of a painting to the wall.

Reed was methodical in his painting.  His works fall into carefully-developed series in which he created a series of works of increasing complication and greater maturity, such that the last work of a series is usually the largest, most complex, or has the greatest clarity.  He later worked through the same process of exploring an idea with his shaped canvases of 1967 to 1972.

Reed was widely considered to be the most successful at using the transparency that the then-new acrylic paints offered to overlap colors, something Morris Louis had explored in his Veil paintings but abandoned as he could not achieve the vibrancy he desired with the first generation of acrylic paints, Magna. 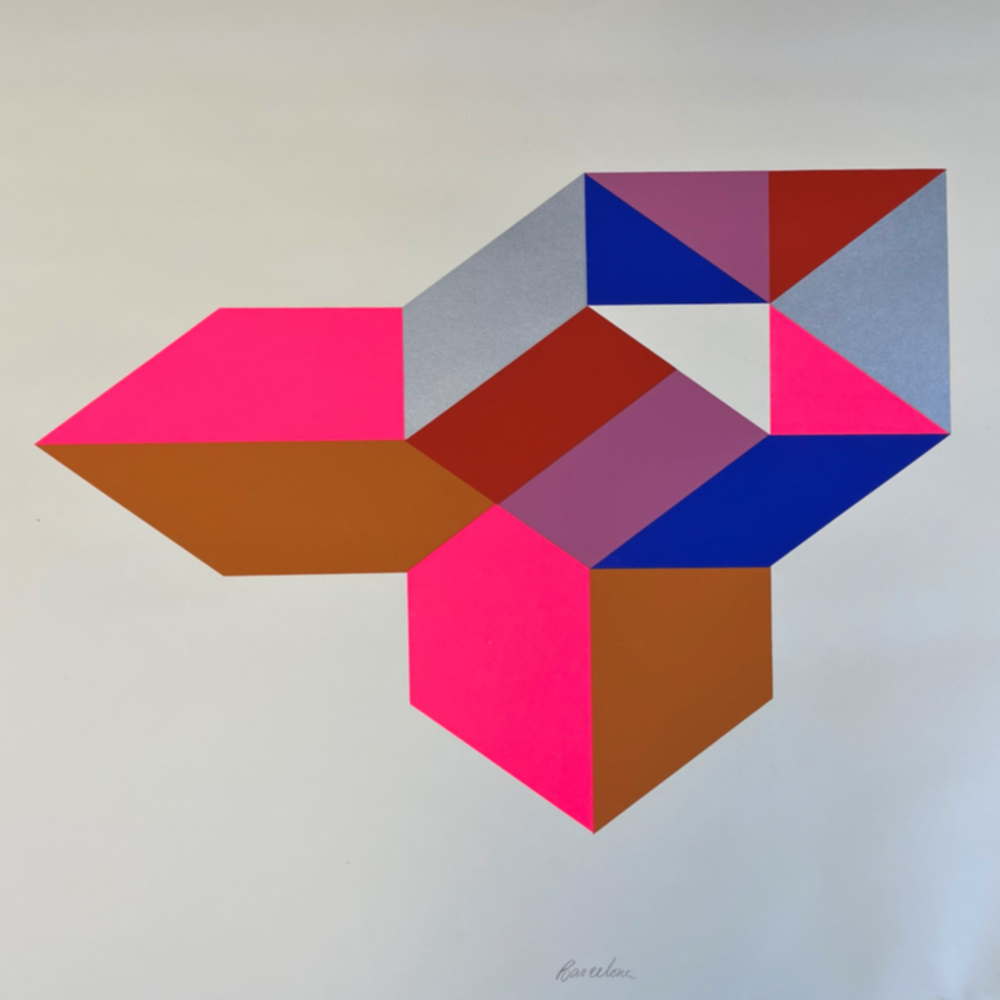 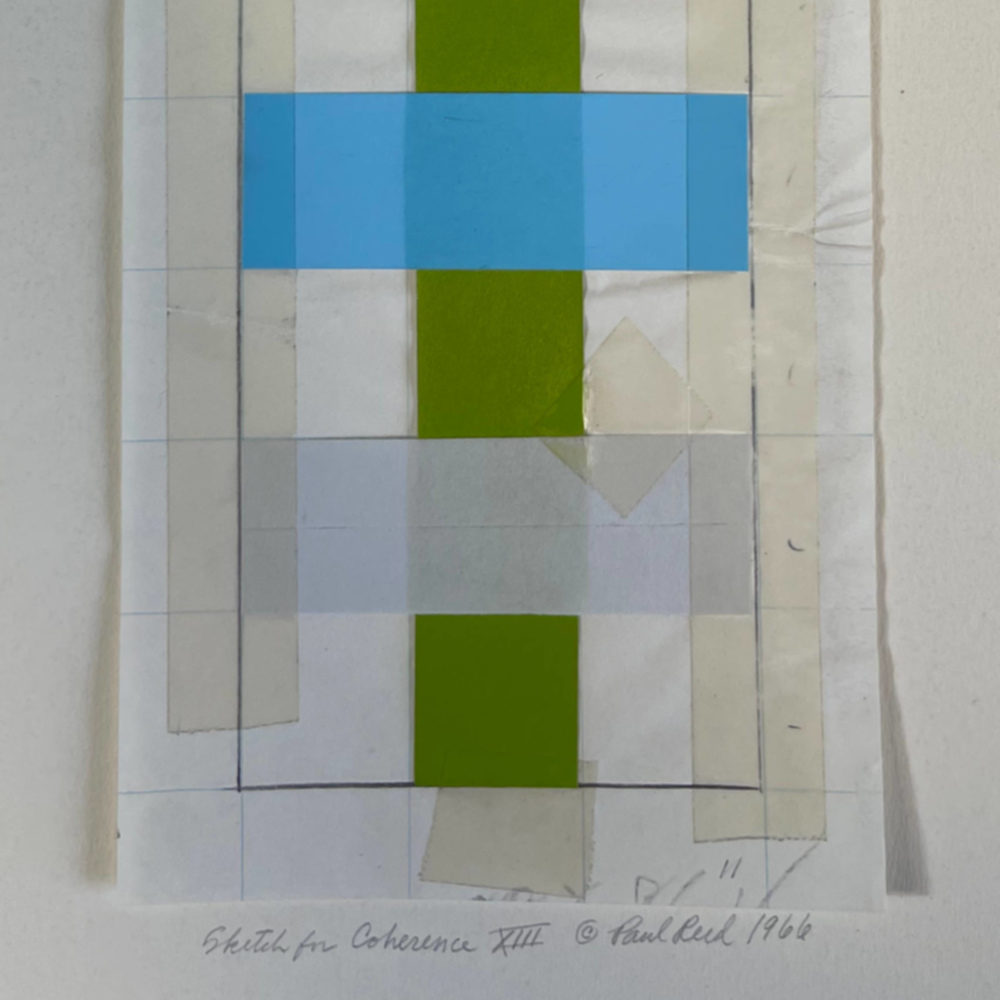 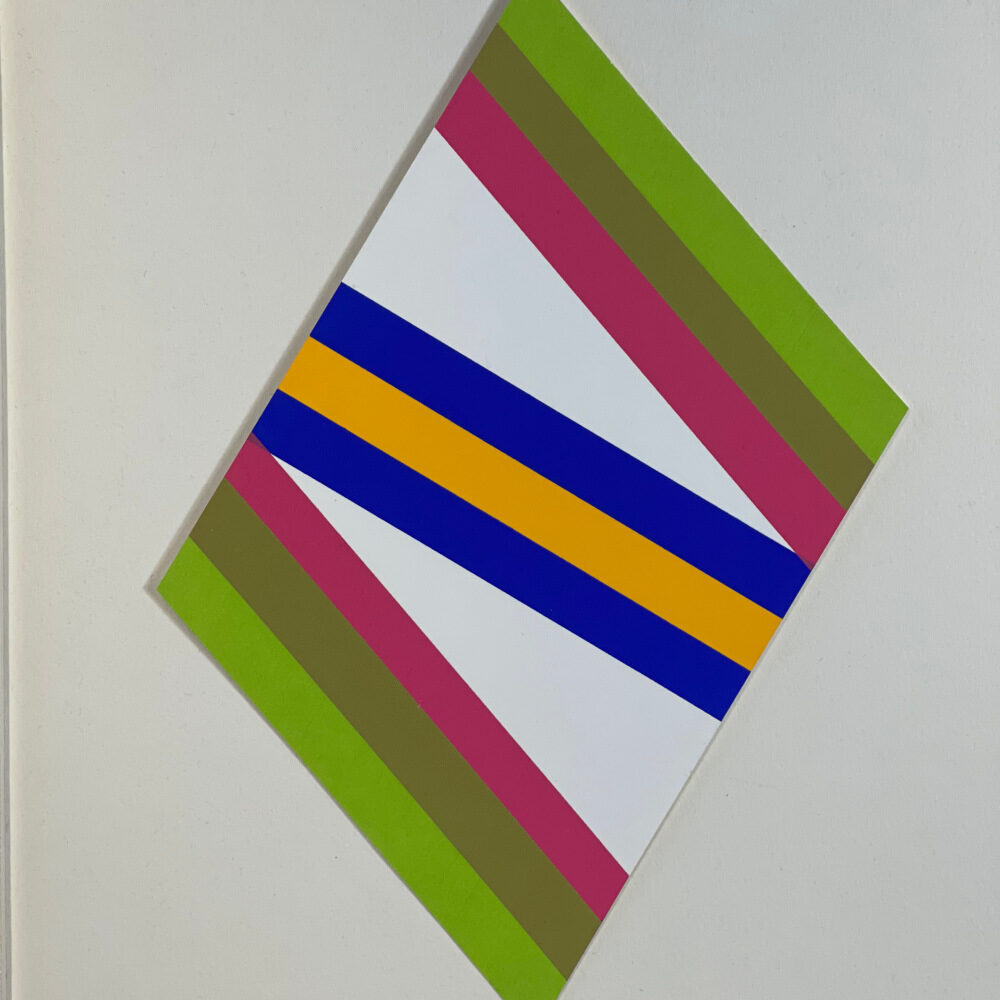 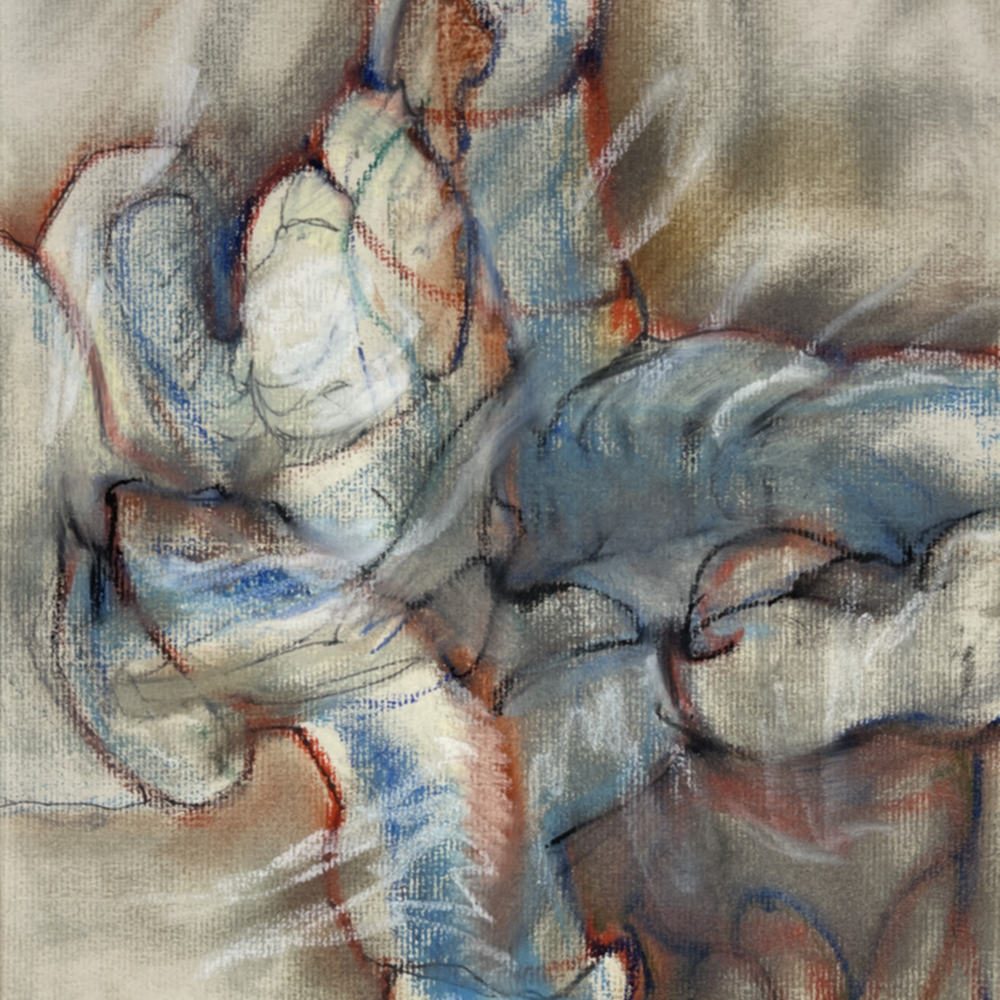