Jak Gene Kovatch studied at UCLA, the Art Institute of Chicago, the California School of Art, the University of Southern California, and the Art Students League.

He taught art throughout his life. He first taught for a couple of years as an Instructor of drawing and anatomy at the Famous Artists Schools in Westport and then worked as an art teacher at Roger Ludlowe High School in Fairfield and an extension instructor at New York City College. He then moved to his primary teaching position, teaching studio art at the University of Bridgeport for more than three decades and retired as the Ethyl Professor of Design. After his retirement, Kovatch joined the faculty at the Silvermine School of Art in New Canaan and was a visiting faculty member at the Aldrich Museum of Contemporary Art in Ridgefield.

Kovatch had his first exhibition, in 1949, at the Los Angeles County Museum. He then went on to show his paintings, drawings, sculpture, and graphics in more than 700 regional, national, and international museums, universities, and institutions. He showed his work at the Museum of Modern Art, the Boston Museum of Fine Arts, the Wadsworth Athenaeum in Hartford, the Smithsonian Institution, the Tokyo Metropolitan Museum of Art, Japan’s Museum of Modern Art, and the Barbican.

Kovatch was a visiting faculty member at Yale University on two occasions (both times hosted by Gabor Peterdi) and had a third stint at Yale as a Mellon Special Fellow. He served on the Selection Committee of the State of Connecticut Commission on Arts and the Percent for Art Program in Hartford. He was a Member of the Society of America Graphic Artists, Boston Printmakers, Audubon Artists, the Connecticut Academy Fine Arts, the Greenwich Art Society, Los Angeles Printmaking Society, and the Philadelphia Print Club.

Kovatch’s works are in the collections of the Hirshhorn Museum, Harvard’s Fogg Museum, the Library of Congress, and many others. 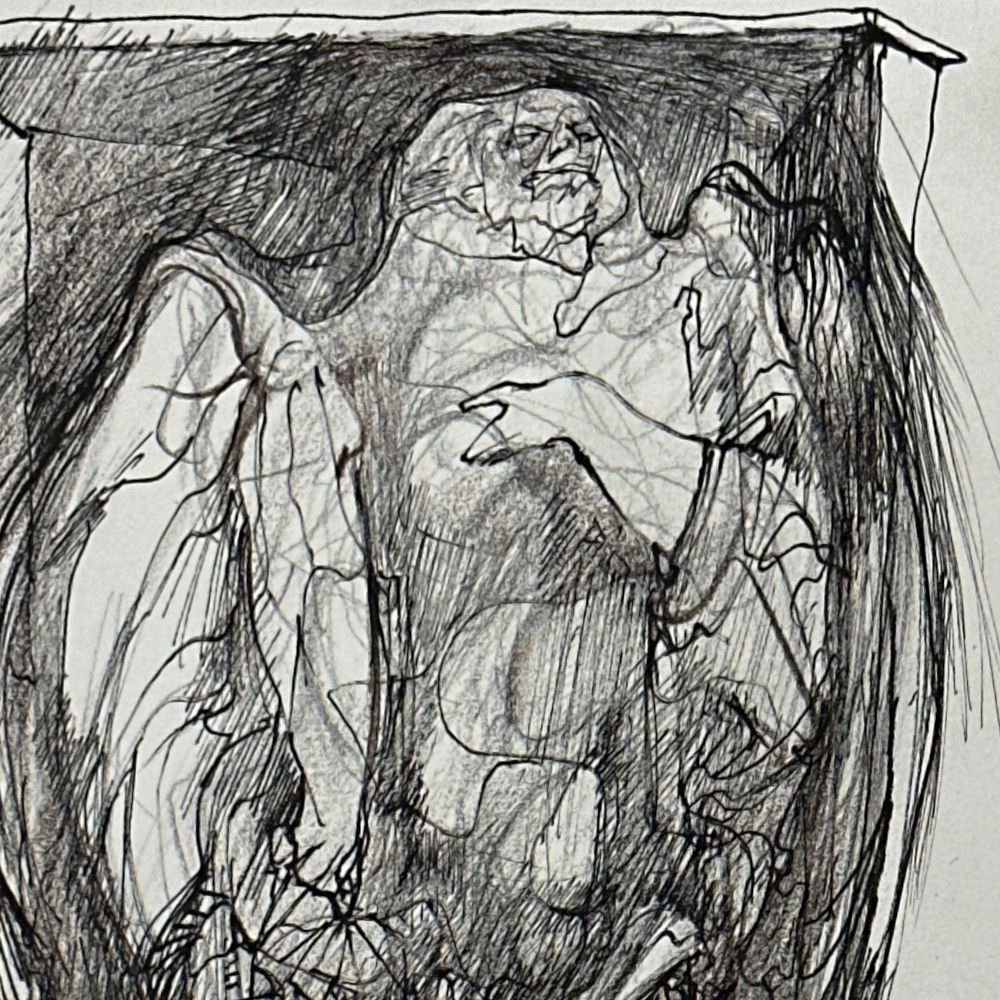