Painter and printmaker Gabor Peterdi has explored various graphic media, but he is best known for his engravings. Peterdi was born near Budapest, Hungary, where his parents, both poets, were active in avant-garde circles. Born in Pestujhely, Hungary, he studied at Academia de Belle Arti in Rome and later at Atelier 17 in Paris in the 1930s. He was awarded the Prix de Rome in 1930 at only 15 years of age.  He immigrated to the United States in 1939.

Peterdi’s technical sensitivity and skill, demonstrated in his art and in his teaching, helped generate the American printmaking  revival.  He was a great innovator of printmaking techniques. He devised elaborate ways of color printing by collaging copper plates.

An influential teacher, he has written books on the history and techniques of printmaking and established workshops at Hunter College, the Brooklyn Museum Art School, New York University, and Yale University, where he became a professor in 1960.

Peterdi’s art is neither purely naturalistic nor abstract; instead, his use of line, shape, and tone is forceful and expressive, evoking the essence of his subjects. His work often conveys the power of nature, from the germination of seeds to a torrential downpour.  The rock formations, lava flows, and ice fields that he has seen during travels throughout the United States have also inspired the content of his prints.

Peterdi had more than 200 solo exhibitions. 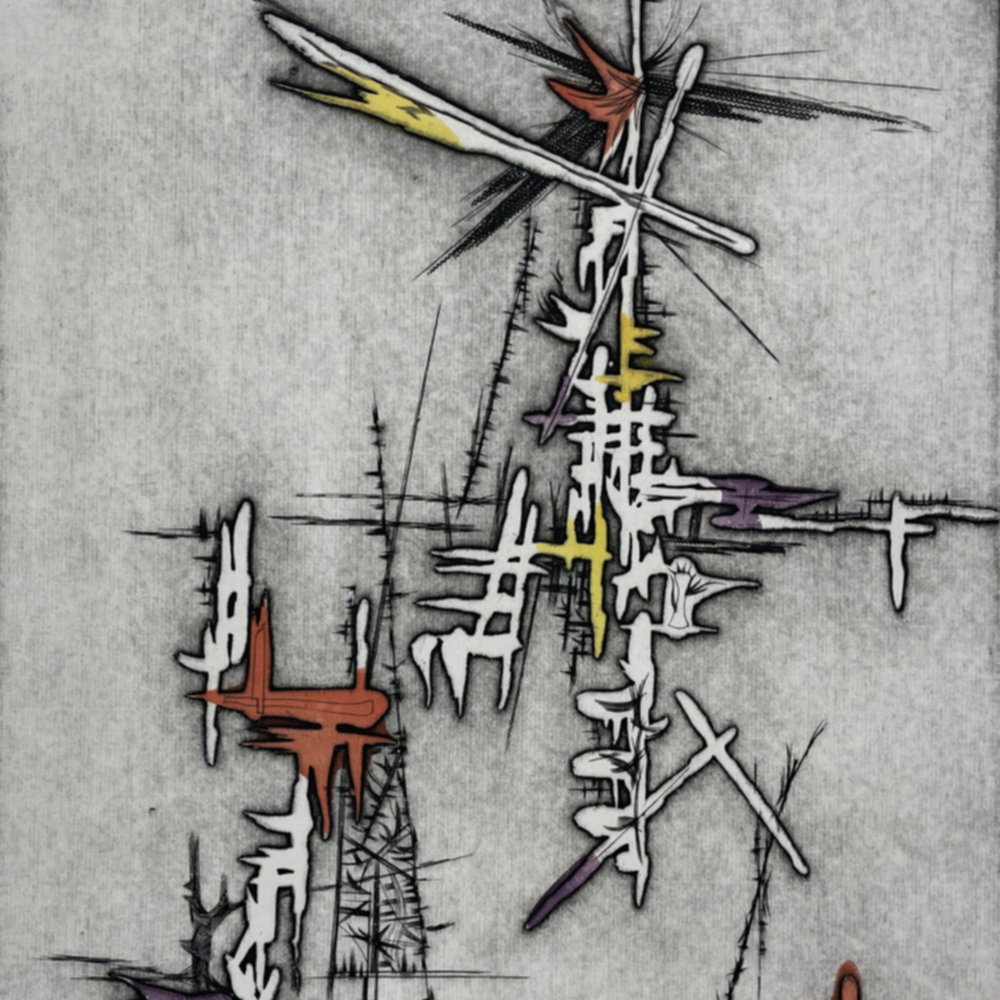 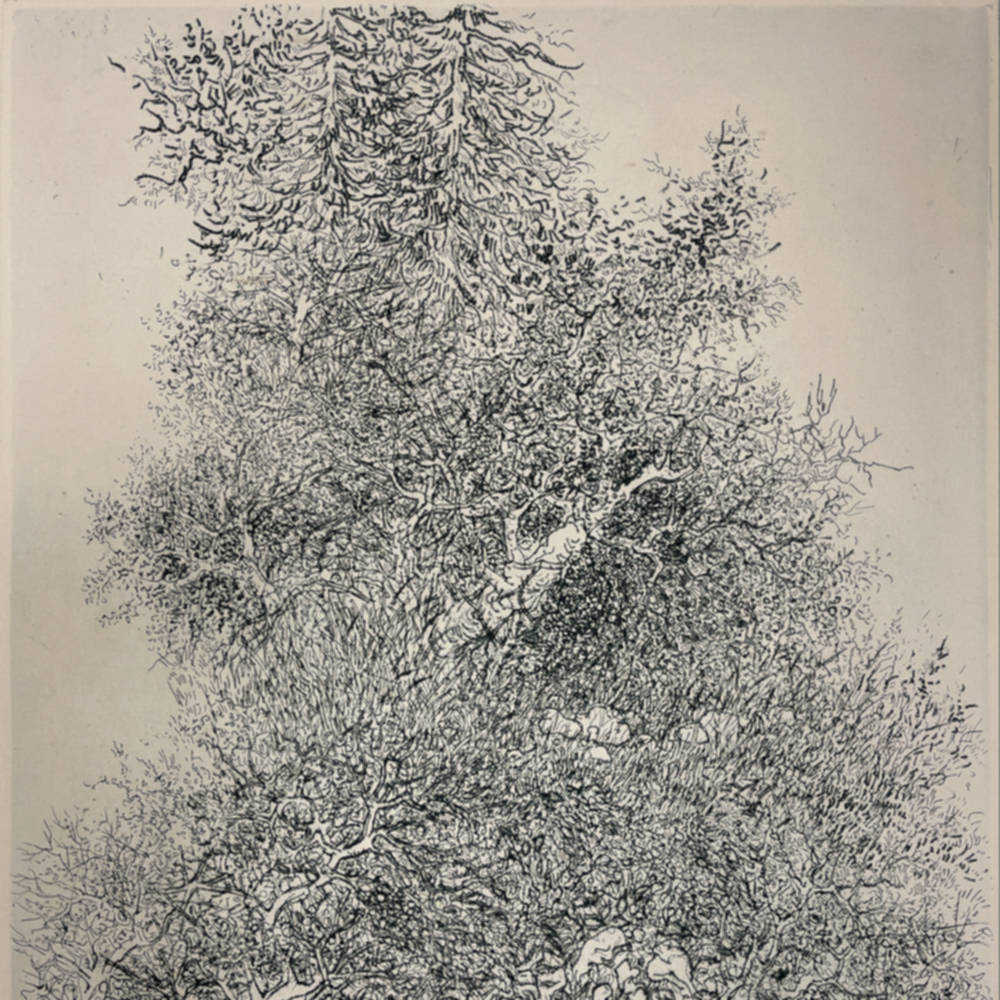 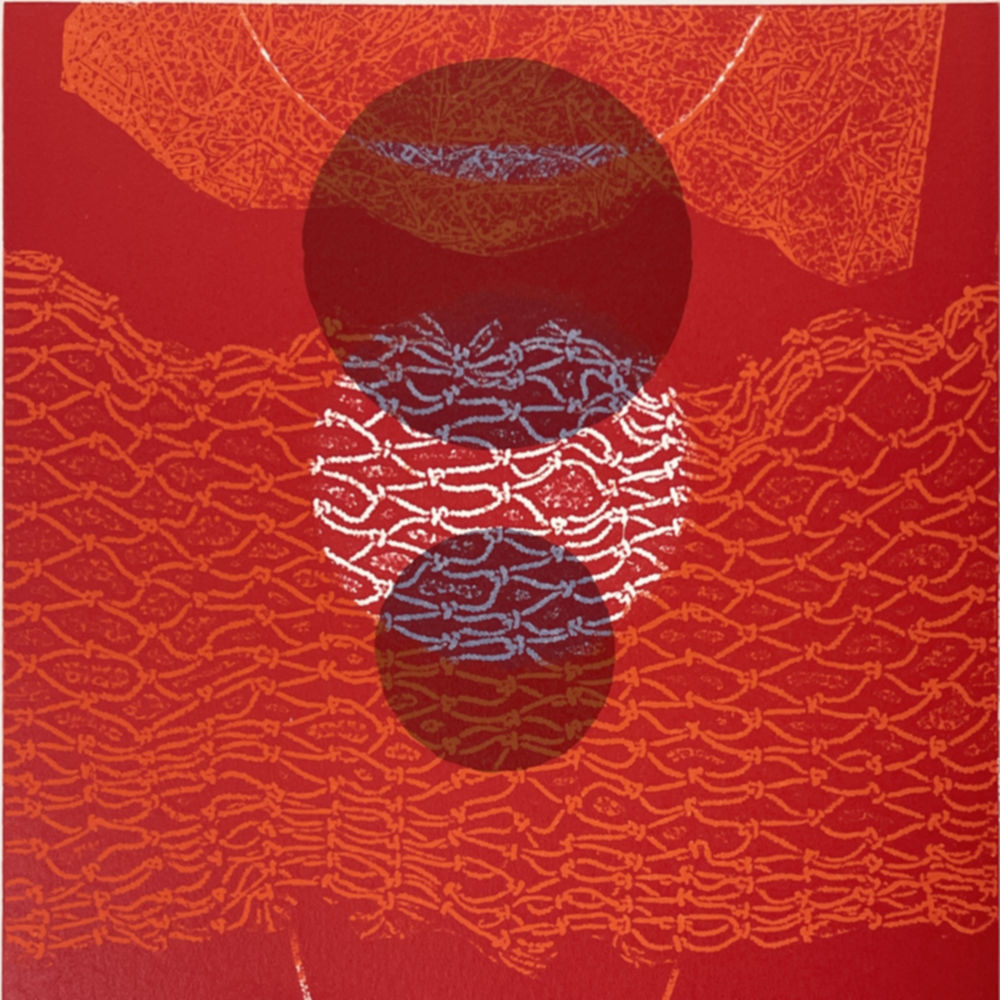