Jorge E. Dumas’ earliest major influence was Uruguayan painter and “father of Latin American Constructivism,” Joaquin Torres Garcia, under whom Dumas studied.  His work during that time was highly abstracted.  However, in the middle of the twentieth century Dumas traveled to Bolivia and Peru and lived with gypsies and miners.  Later, in the mid-sixties, while teaching painting and drawing, Dumas found himself haunted by his impressions of the people and events he had encountered during his travels, leading directly to the cubist figural work for which he became famous.

Dumas’ first trip to the United States was in 1960 when he collaborated with Carlos Paez in the design and execution of the mural for the Pan American Union Building in Washington, D.C.

Dumas has a lengthy exhibition history with solo shows in Paris and Lyon; Rome, Milan, and Florence; New York, DC, Chicago, and a dozen other major U.S. cities; and of course in major cities throughout South America.  In 1960, he had his first U.S. show, exhibiting at Georgetown University.  (He had another D.C. show in 1981.)  After living in Florence from 1972 to 1974, Dumas moved to New York where he opened an atelier, printing lithographs for Peter Max, Agam, Romare Bearden, Karel Appel, Dali, Erte, Victor Vasarely, and numerous other art luminaries.

Dumas is reported to have lived in Washington for some time, though details are lacking.  What is not lacking, though, is his strong connection to the city, beginning with the mural he did in the Pan American Union Building but continuing with the exhibitions that he held in DC.

Dumas’ work is highly respected.  He received first prize in the National Salon of Buenos Aires. His paintings were chosen to represent Uruguay at the show that opened the Museum of Modern Art in Buenos Aires.  And his work is in the permanent collections of MOMA as well as in every major Venezuelan museum, including the Museo de Contemporary Arts in Caracus, the Venezuela Biblioteca Nacional de Caracas, the Venezuela Ateneo de Valencia, the Valencia Venzuala Museo Nacional de Artes Graficas, Maracaibo, at the Venzuela Intituto Nacional de Bellas Artes. 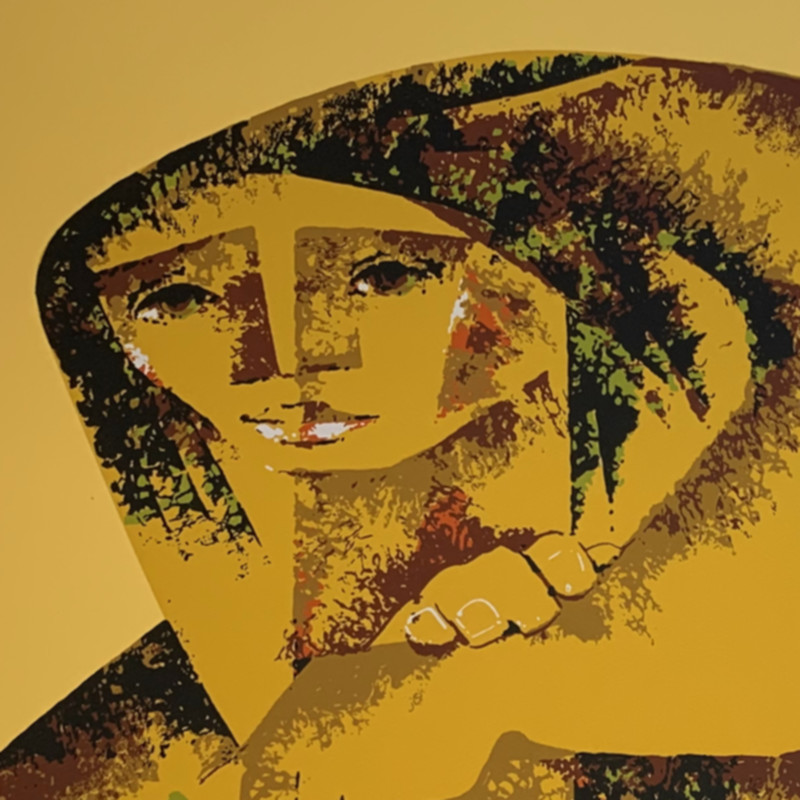 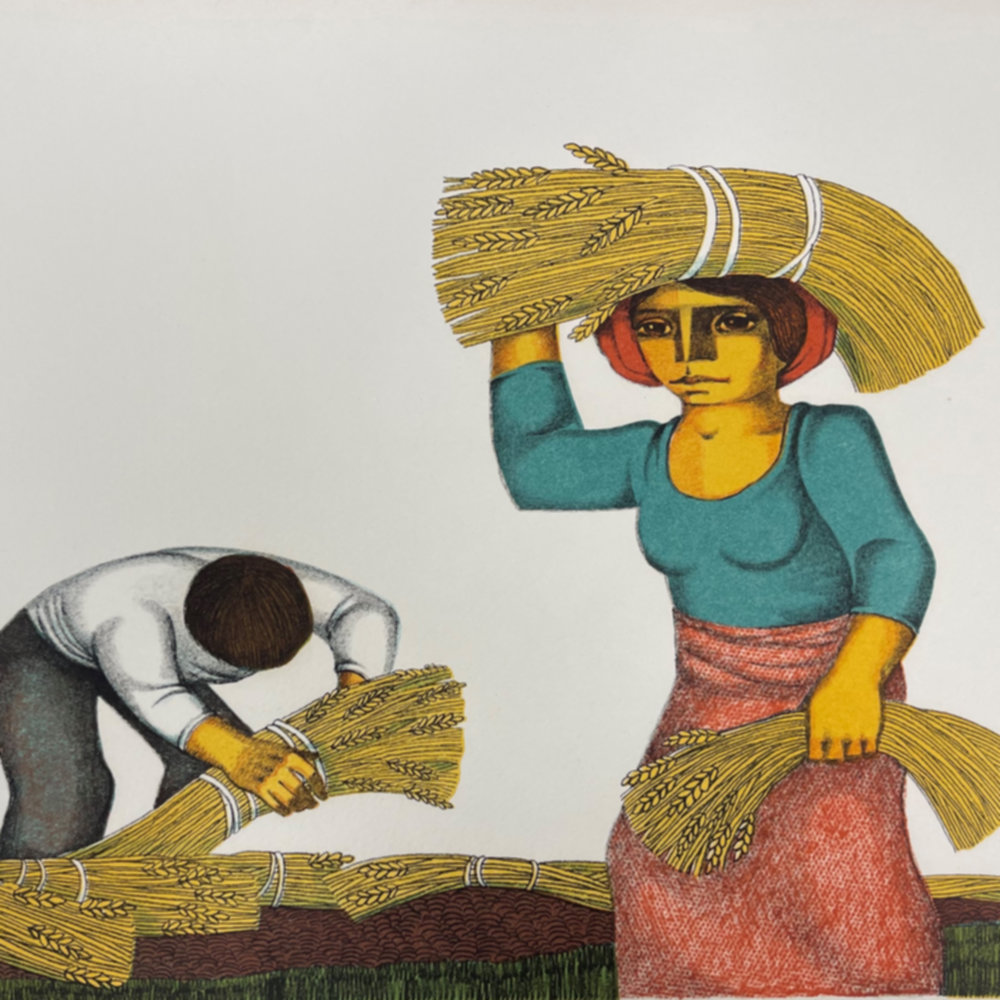 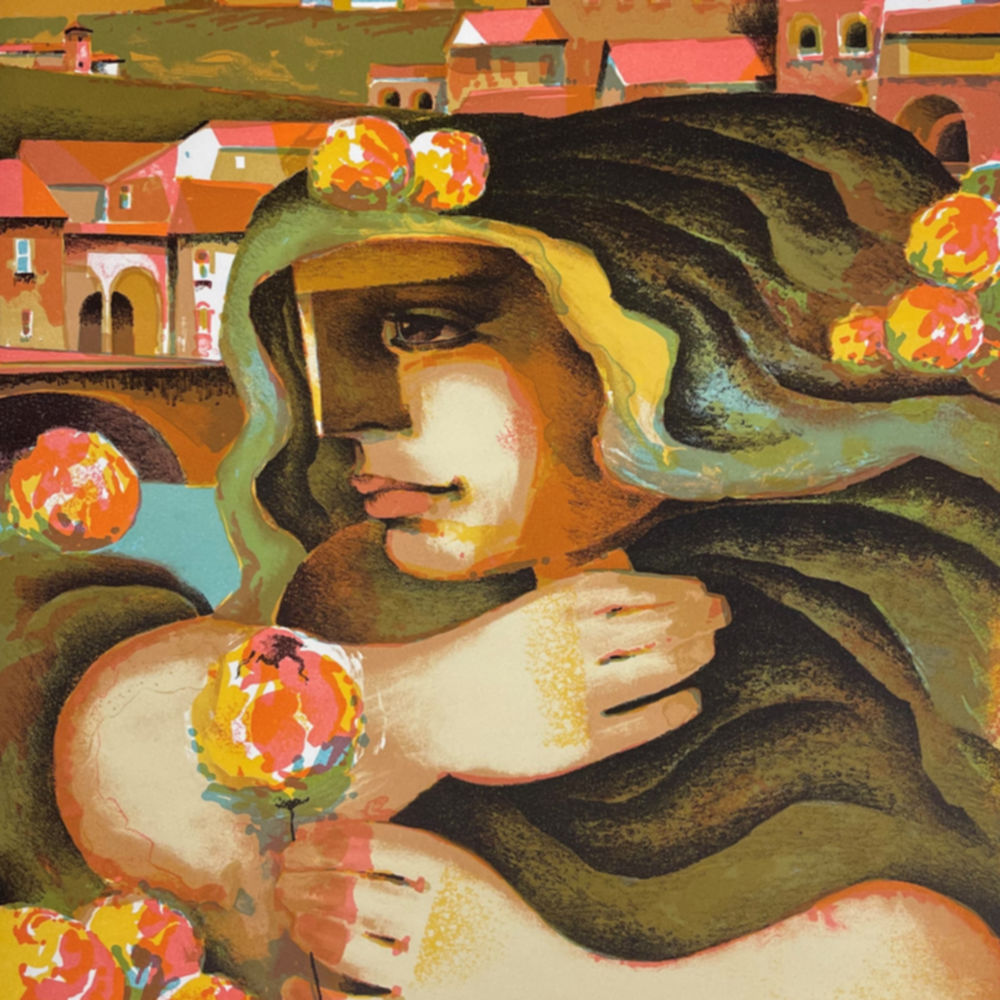