John Steuart Curry was among the three greatest of the American Scene painters of the 1930s, along with Grant Wood and Thomas Hart Benton, and an intentional regionalist, aiming to show and celebrate—but realistically—the life and landscape of the American Midwest.

Curry rejected the impersonal quality of industrialism to favor subject matter reflective of his agrarian background; though he was active in Westport, Connecticut (where he had moved to join the artist’s colony there), he had been born in Kansas.  Moreover, the circus spectacle that he enjoyed in the rural county fairs inspired him to tour with the Ringling Bros. and Barnum & Bailey Circus in 1932, from which were borne a series of sketches, watercolors, and paintings that captured the rich pageantry—and often the pathos—of carnival life, especially the behind-the-scenes life.

Curry was a social realist and believed deeply in making art which would be meaningful to the American people.  But despite being a social realist, he was generally very conservative, eschewing the leftist perspective of most of his contemporaries.

Curry studied at the Kansas City Art Institute (but only for a month) before transferring to the Chicago Art Institute, where he studied for two years before completing his degree at Geneva College in Pennsylvania.  He then spent a year at the Academie Julian in Paris (as did Stanley William Hayter, social realist George Biddle, and Marcel Duchamp’s brother, Jacques Villon.  Like many young artists of his time, he was employed as an illustrator for major publications such as the Saturday Evening Post and Boy’s Life.

Like many great artists, Curry was a teacher.  He taught at the Art Student’s League and Cooper Union in New York City.  He was artist in residence at the University of Wisconsin in Madison for ten years.

Curry was commissioned for murals at the Department of the Interior and the Department of Justice buildings in DC, among others.  His most famous mural, The Tragic Prelude (1938–40), is at the Kansas State Capitol. 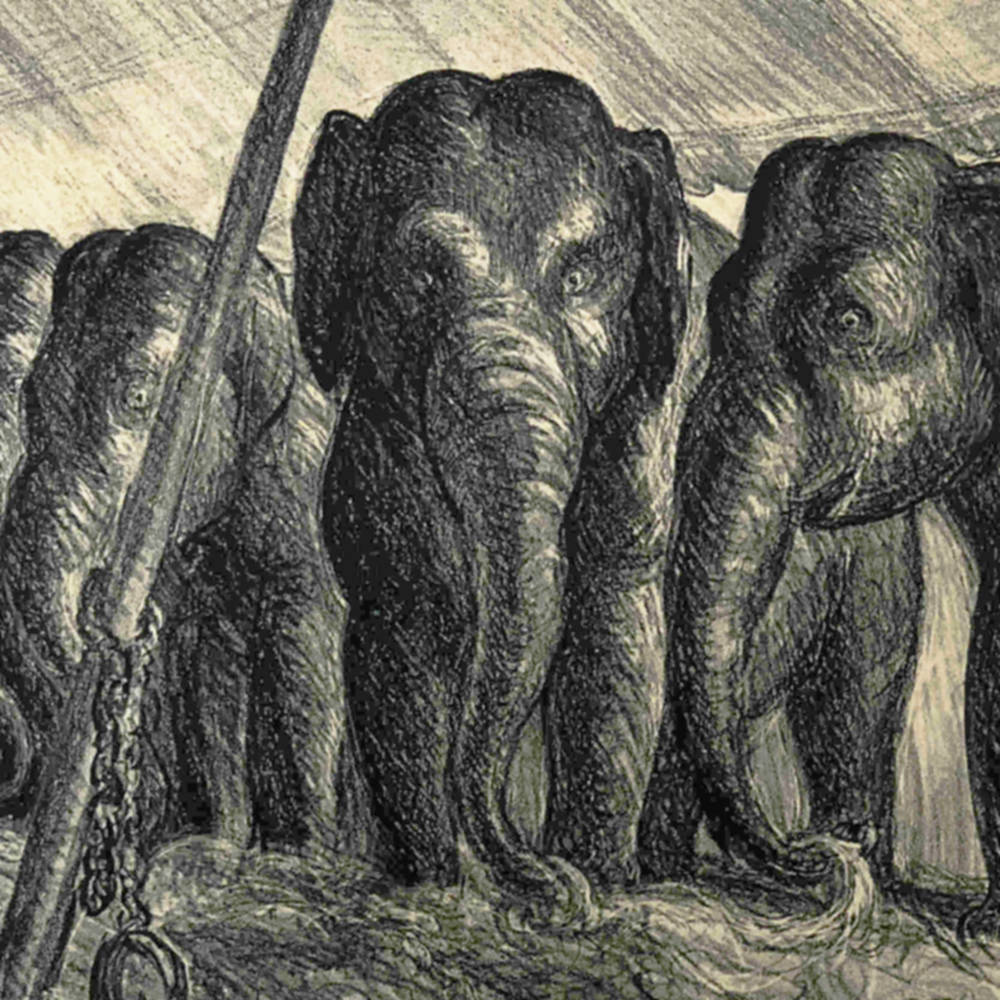