Jacques Villon was born “Gaston Duchamp”, and if the name is familiar, it is because he was the eldest brother of the great surrealist Marcel Duchamp.  To distinguish himself from his brother Marcel and his other artistic siblings, Gaston Duchamp adopted the pseudonym “Jacques Villon”, selected in homage to Alphonse Daudet’s novel “Jack” and to the French medieval poet François Villon.

Villon studied printmaking at the Académie Julian.  He favored drypoint, an intaglio technique that creates dark, velvety lines that stand out against the white of the paper.  Villon helped to organize the drawing section of the first Salon d’Automne in Paris.

Villon and his siblings first lived in Montmartre, but before long Jacques moved to the quiet outskirts of Paris to escape the noise and crowds of the city. That isolation from the art community, together with his modest nature, ensured that he and his artwork remained relatively obscure.  Nevertheless, he ultimately became successful, and now his work is held by numerous important museums, including the Fine Arts Museums of San Francisco, the Boston Museum of Fine Arts, the Art Institute of Chicago, the Museum of Modern Art, the National Gallery of Art, and the Bibliothèque Nationale. 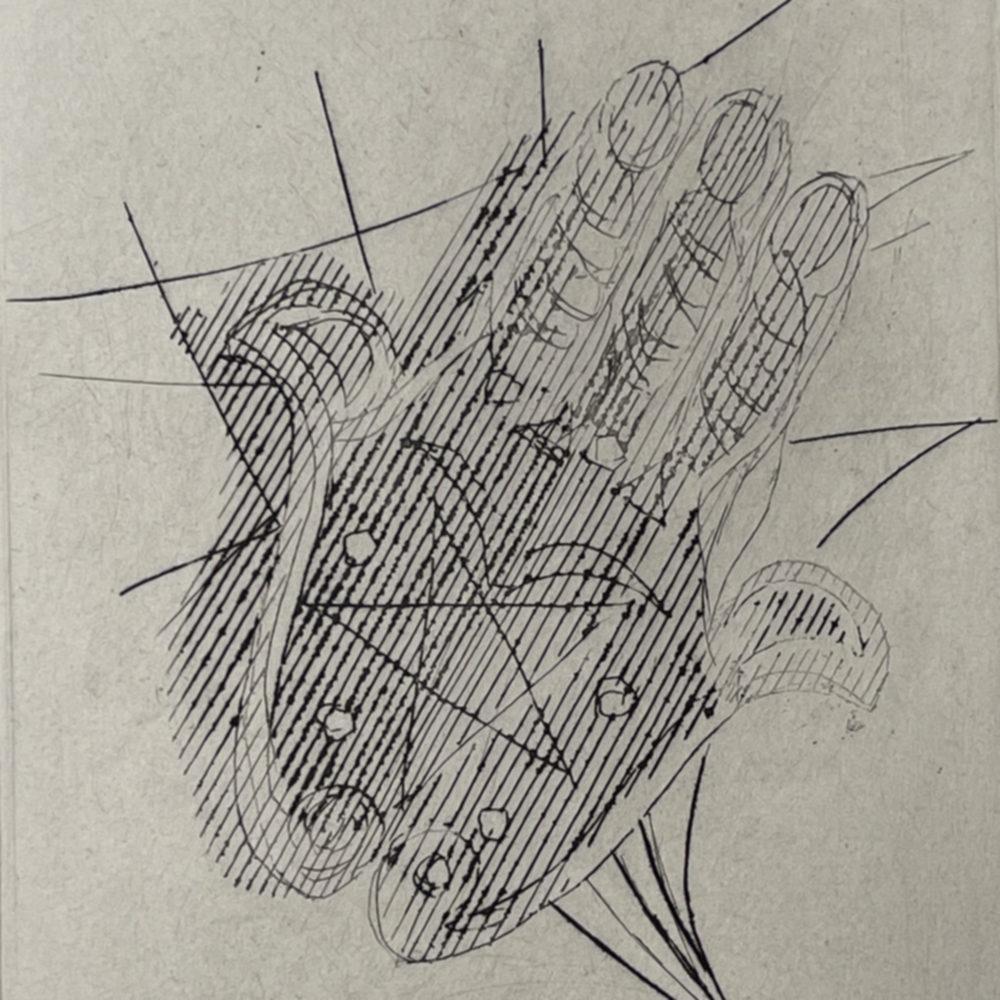