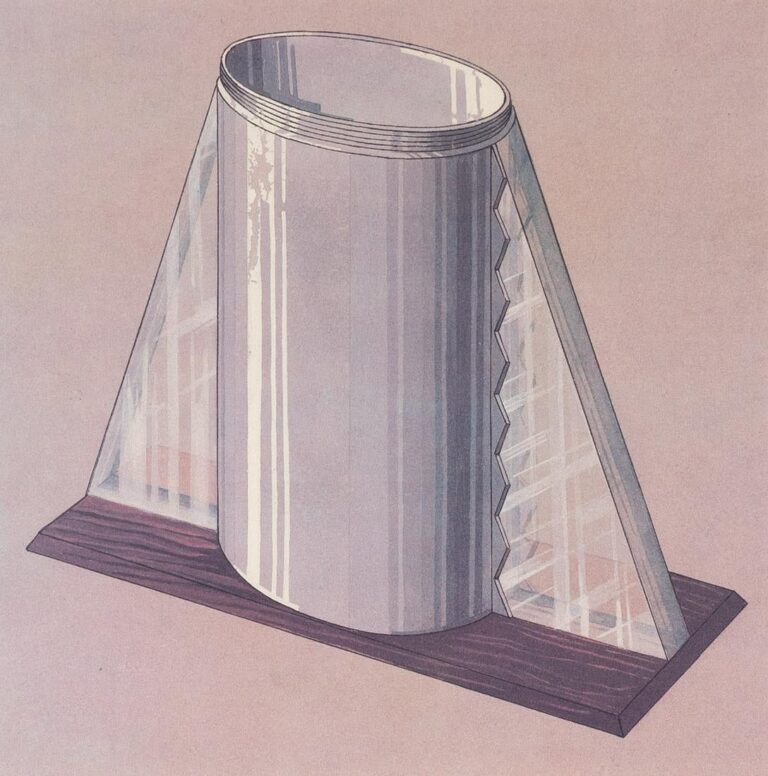 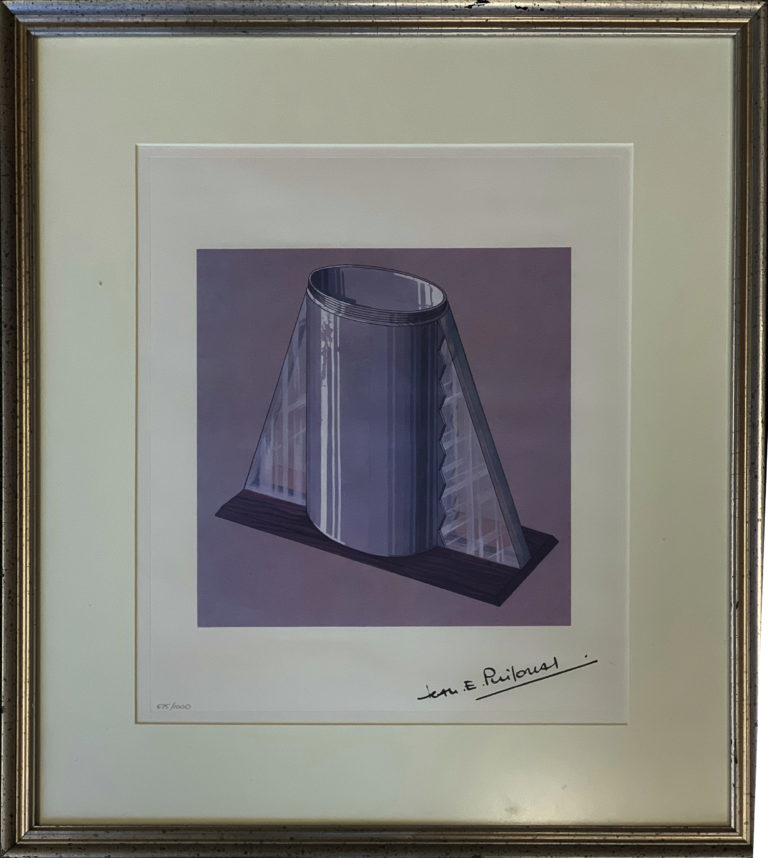 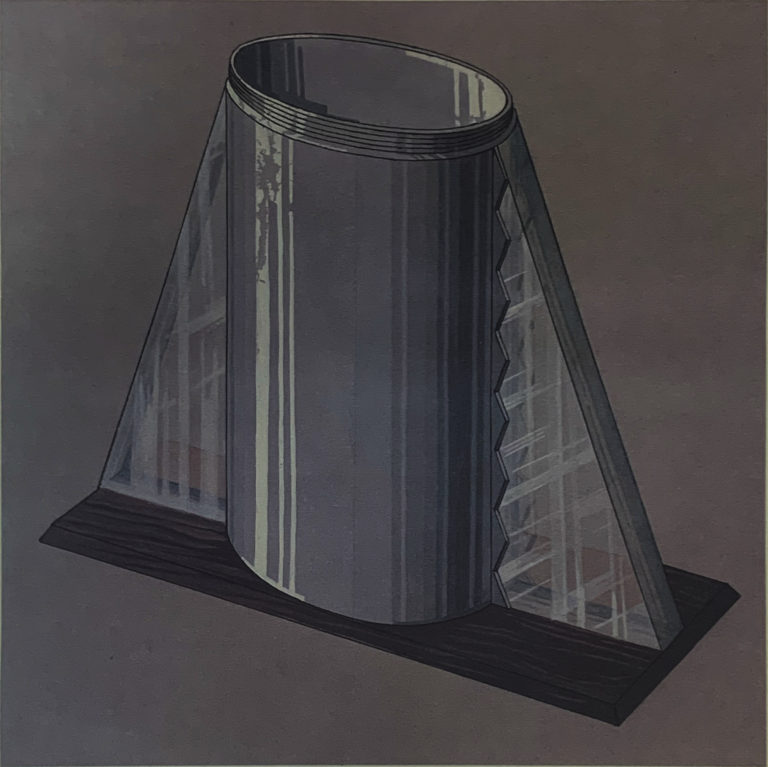 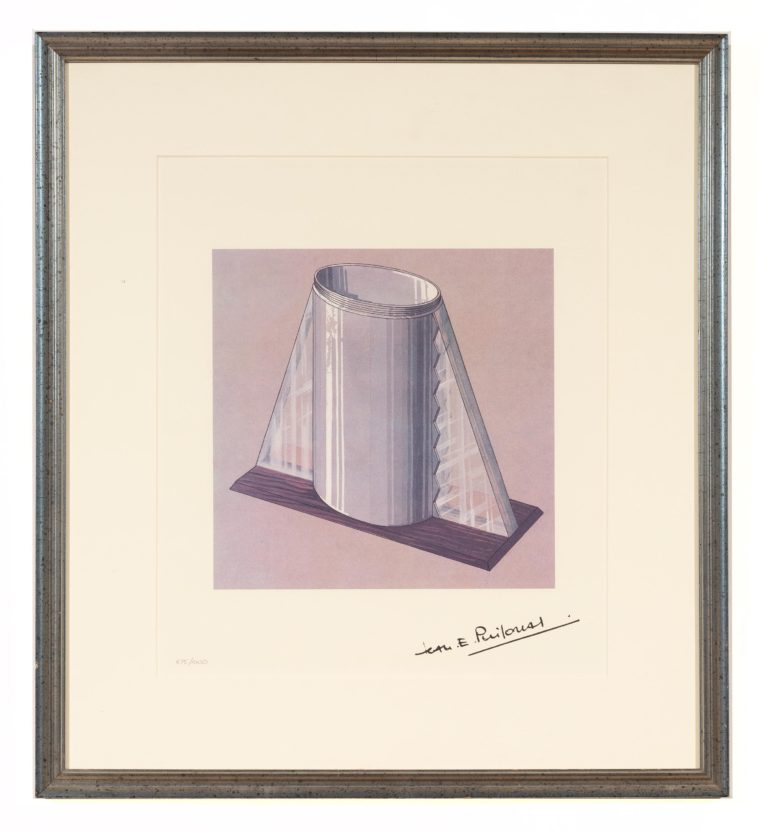 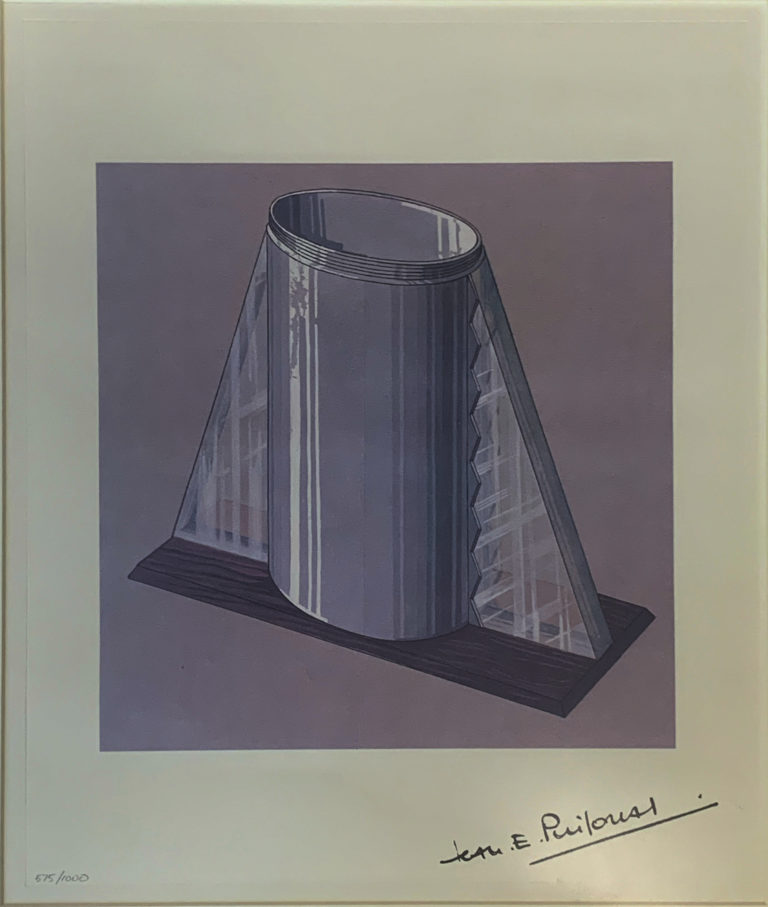 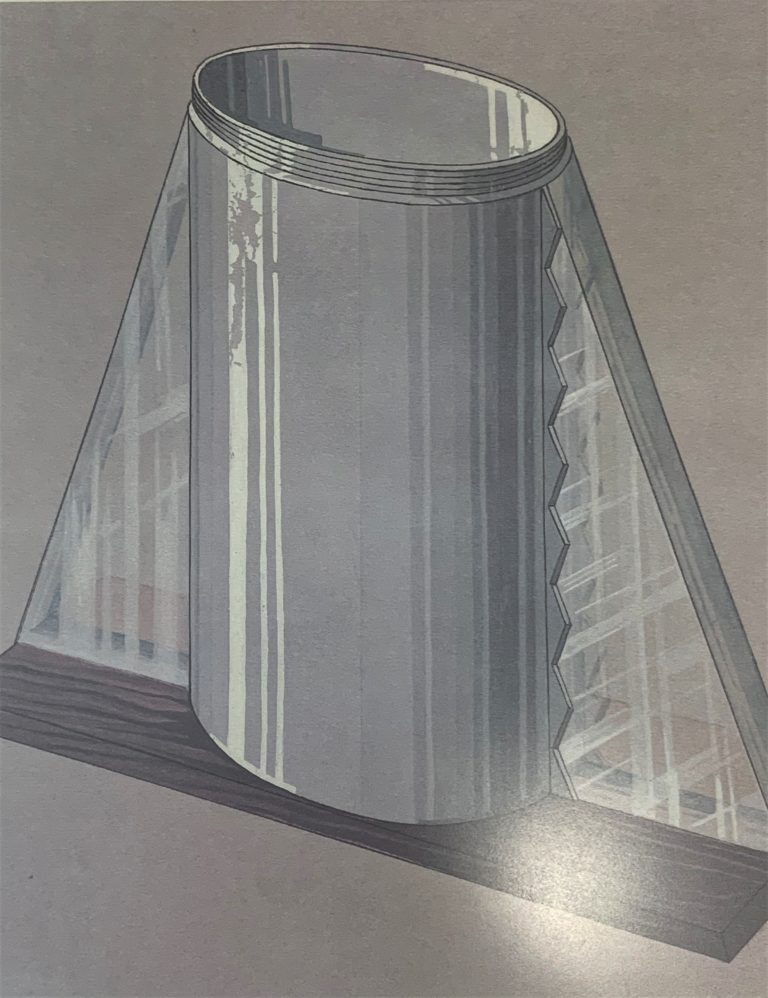 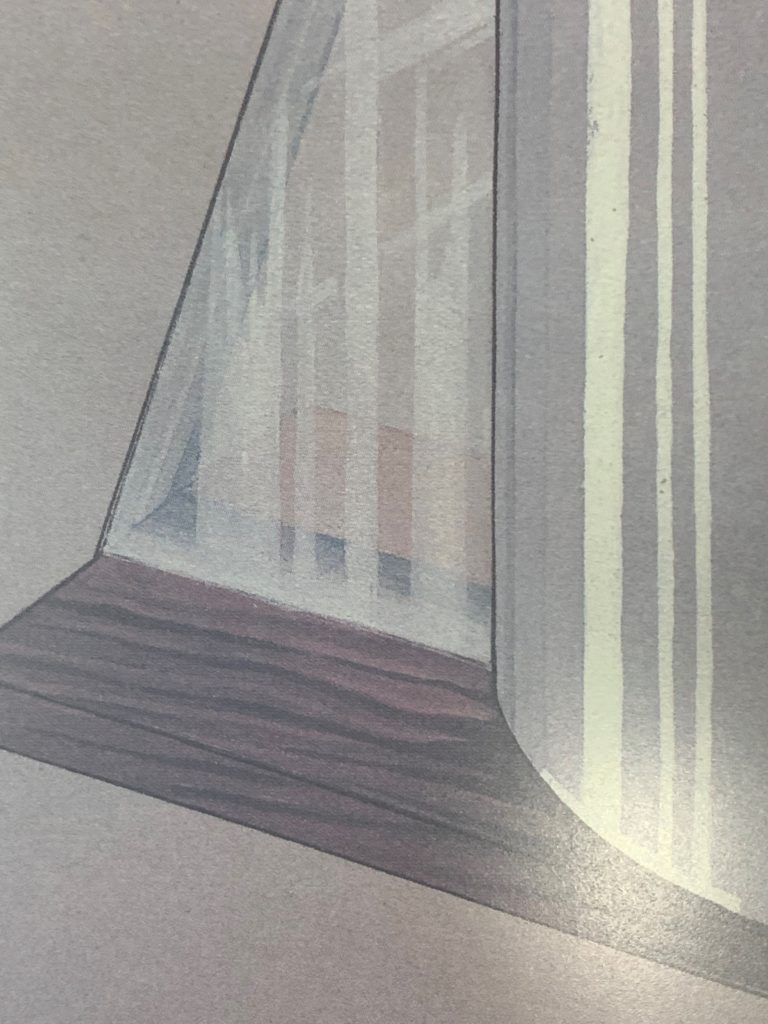 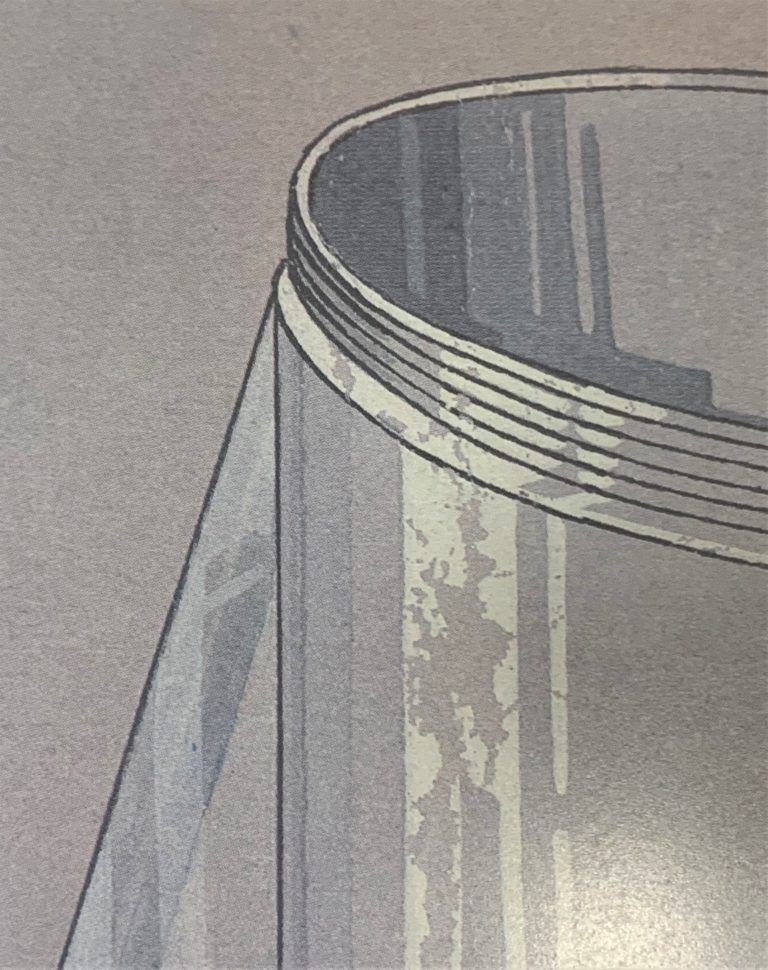 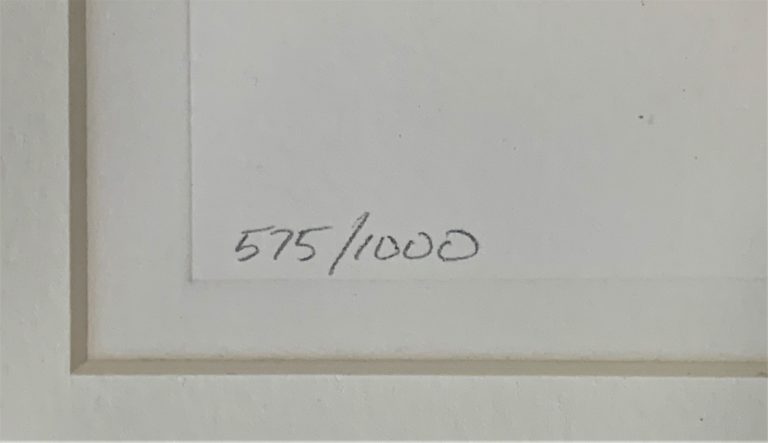 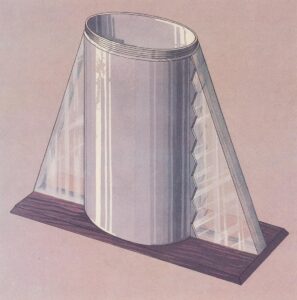 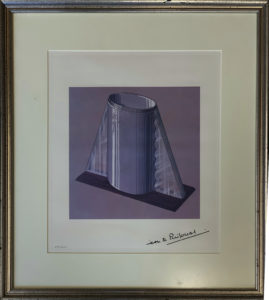 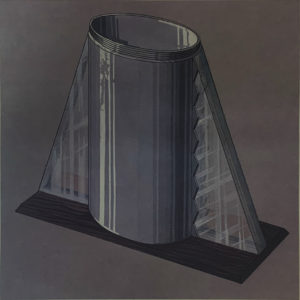 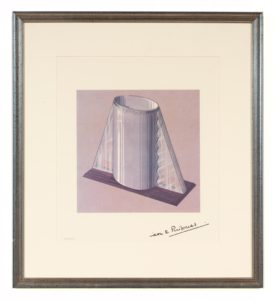 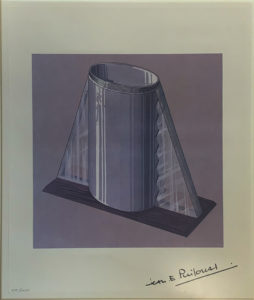 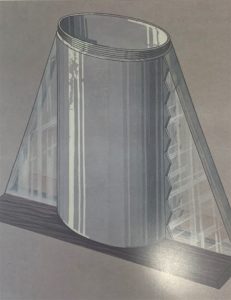 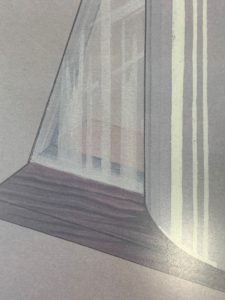 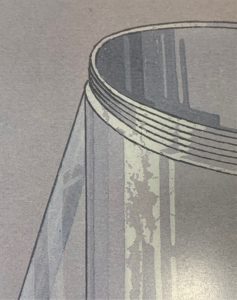 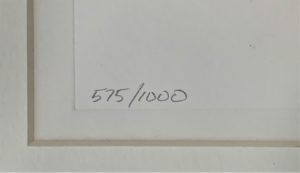 Study for a Trophy

This screenprint shows a Puiforcat study for a sports trophy of his design.  The trophy, for which Puiforcat was given a special commission, consisted of a sterling cylinder on a rectangular base made of Brazilian rosewood.  The glass wing-shaped handles are fastened to the cup by means of a serrated pattern in silver.  The trophy was designed and built in about 1936.  It speaks to the Art Deco motif which influenced most of Puiforcat’s work but it also has an industrial edge to it.

With at least 575 impressions made in the edition slated to reach 1000, this serigraph should be commonplace.  Instead, it is remarkably scarce.

This design was published in Puiforcat’s catalogue raisonne.