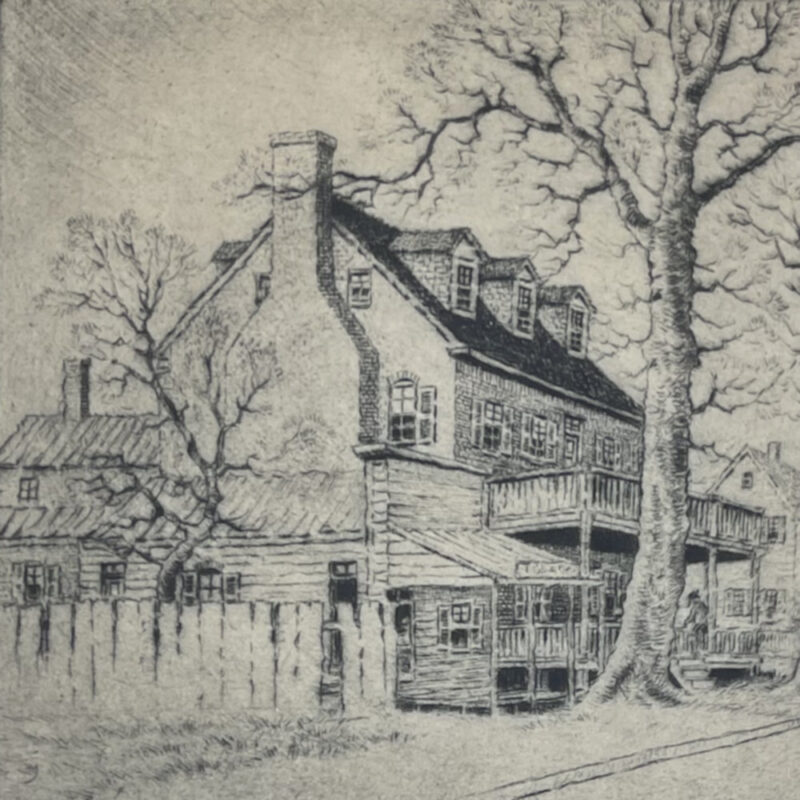 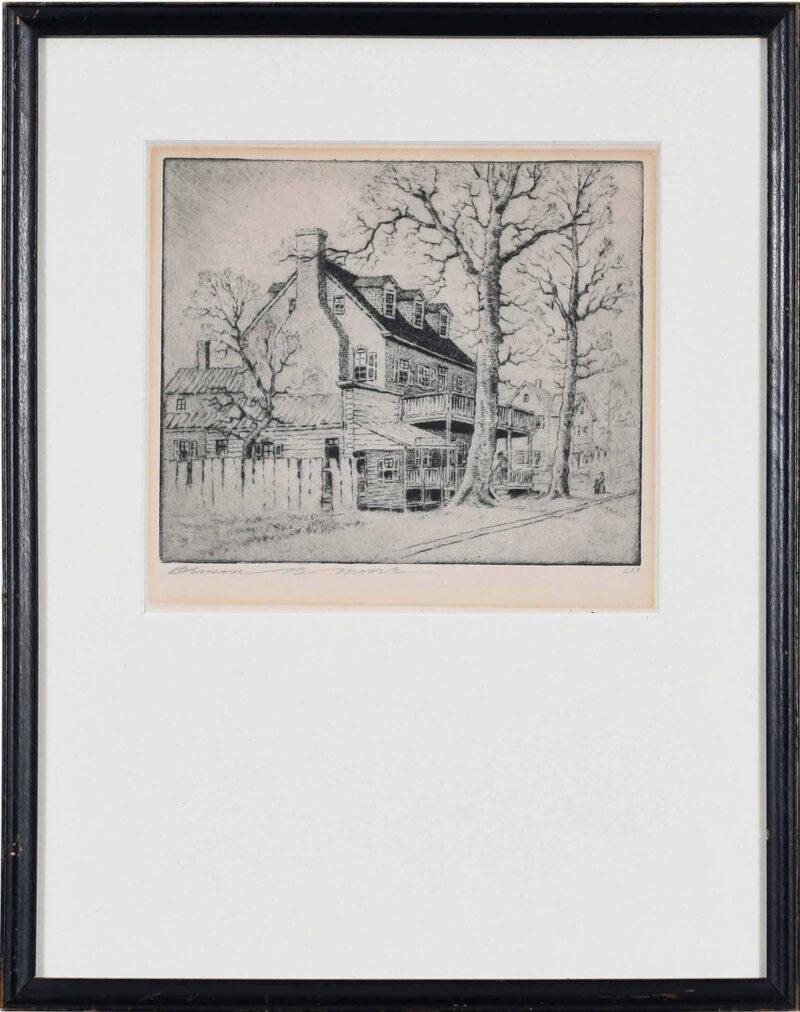 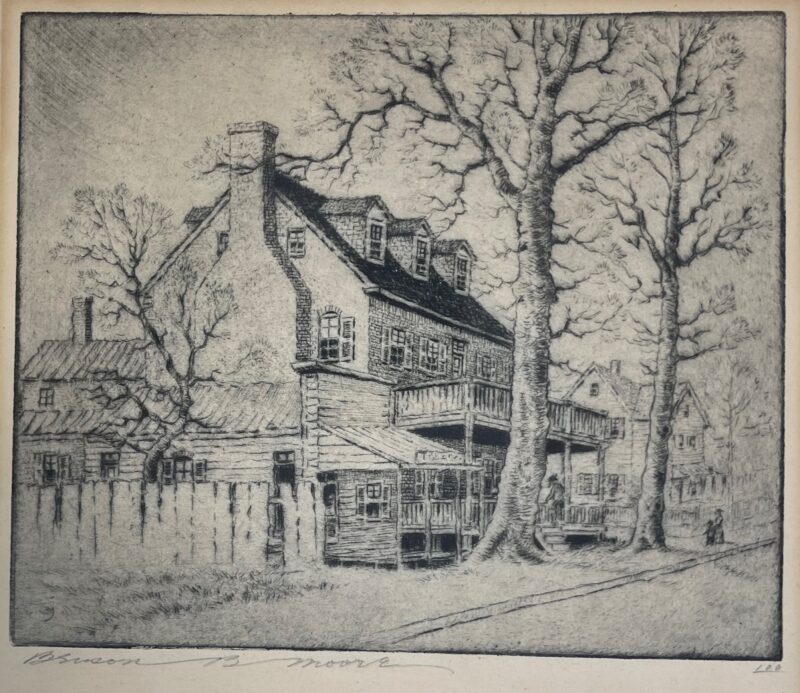 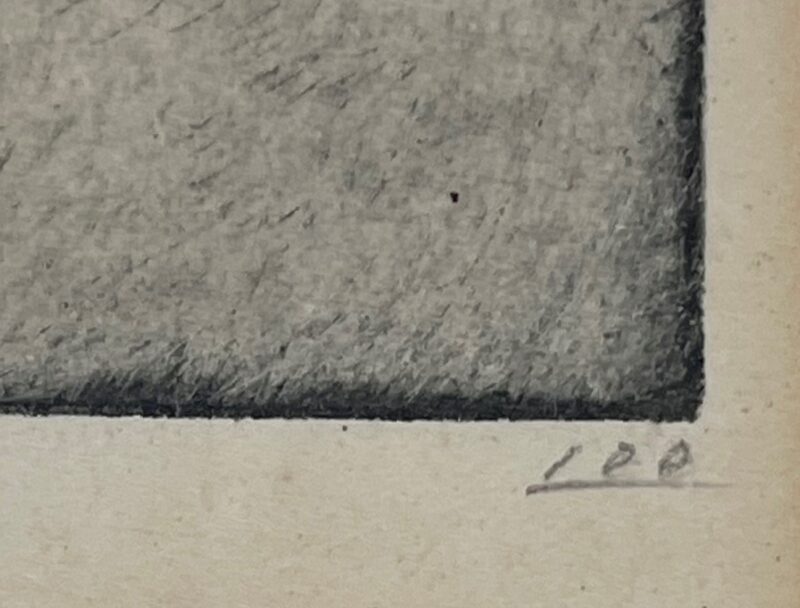 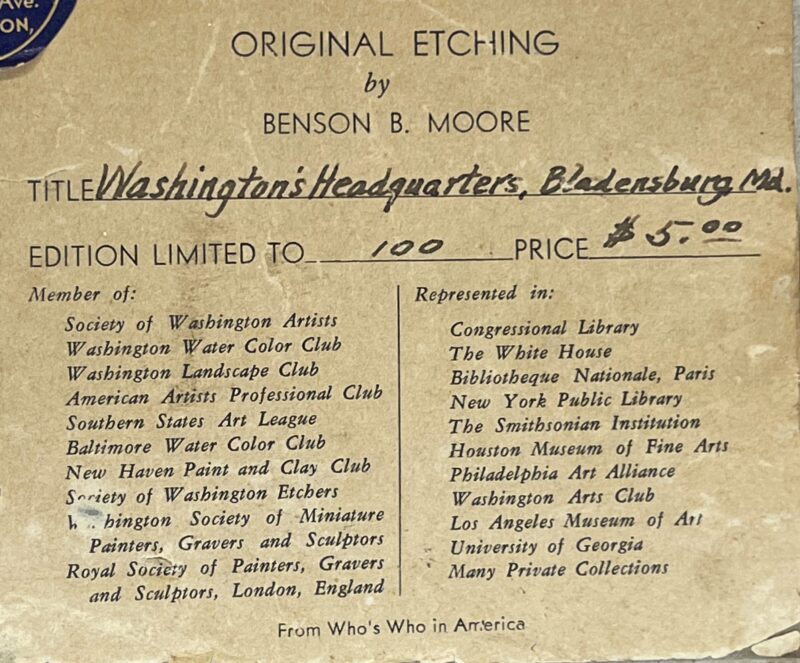 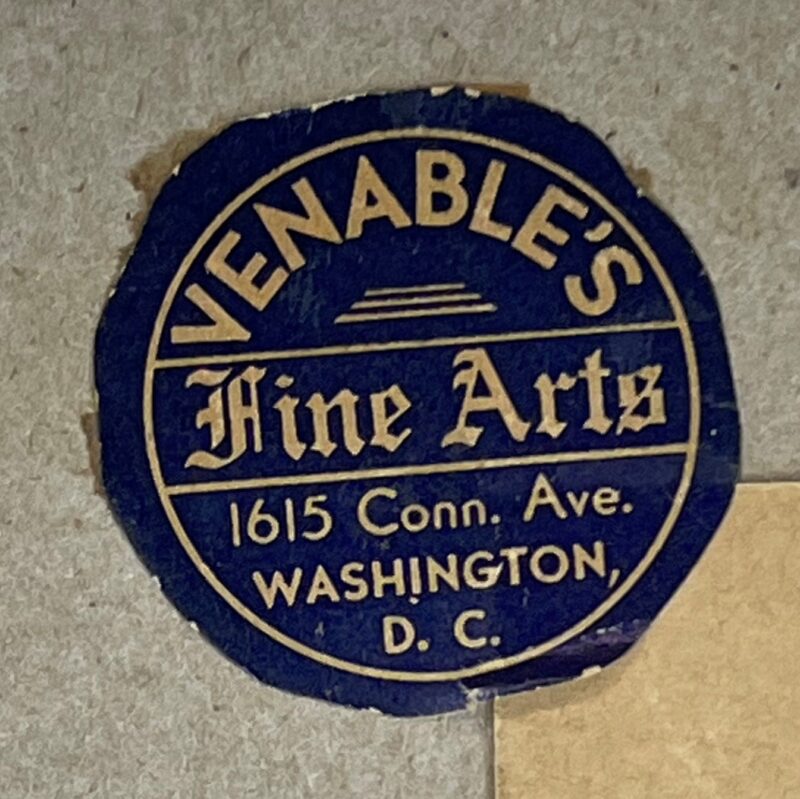 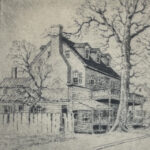 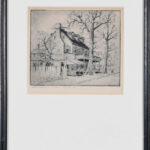 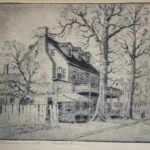 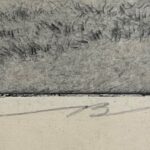 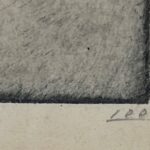 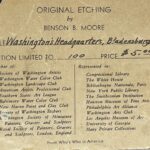 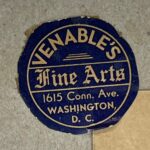 In the 1760s, Jacob Wirt created a social and commercial complex (including a store, a billiard hall, a tavern, a counting house, a blacksmith’s shop, and other buildings) in an area which came to be known as Baltimore Avenue in Bladensburg, Maryland. (Wirt’s son William later became U.S. Attorney General and ran for president in 1832.) In the mid-1870s—the Centennial anniversary of the United States—the brick tavern was being used as a hotel; it was at that time that its owners began to call it the “George Washington House” based on the claim that George Washington had slept there.

Did George Washington actual sleep there? Modern research has shown that the extant structure was never a tavern during Washington’s lifetime, so Washington clearly did not sleep in the hotel of the 1879s. There was, however, a frame building previously located next door which also bore the name “Indian Queen Tavern”. And there is just a bit of reason to believe that Washington did visit that tavern.

At the end of his second term in office, Washington traveled home from Philadelphia. On March 26, 1797, he wrote a letter to one of his friends in Philadelphia, the socialite Elizabeth Willing Powel, inviting her to visit him at Mount Vernon. He shares with her a survey of the places of room and board along the way. As to one popular hotel, Washington says, “the lodging is bad; the eating tolerable” but, he says, “at Bladensburgh nine miles beyond a good house is kept by one Ross (sign of the Indian Queen).” Does this mean that George Washington slept at the Indian Queen Tavern (which was then owned by Richard Ross)? Perhaps. In any case, the building was well-known as “The George Washington House” in the 1920s when Benson Bond Moore created this etching, and legend true or not the building (which was listed on the National Register of Historic Places in 1974) remains an important part of American history.