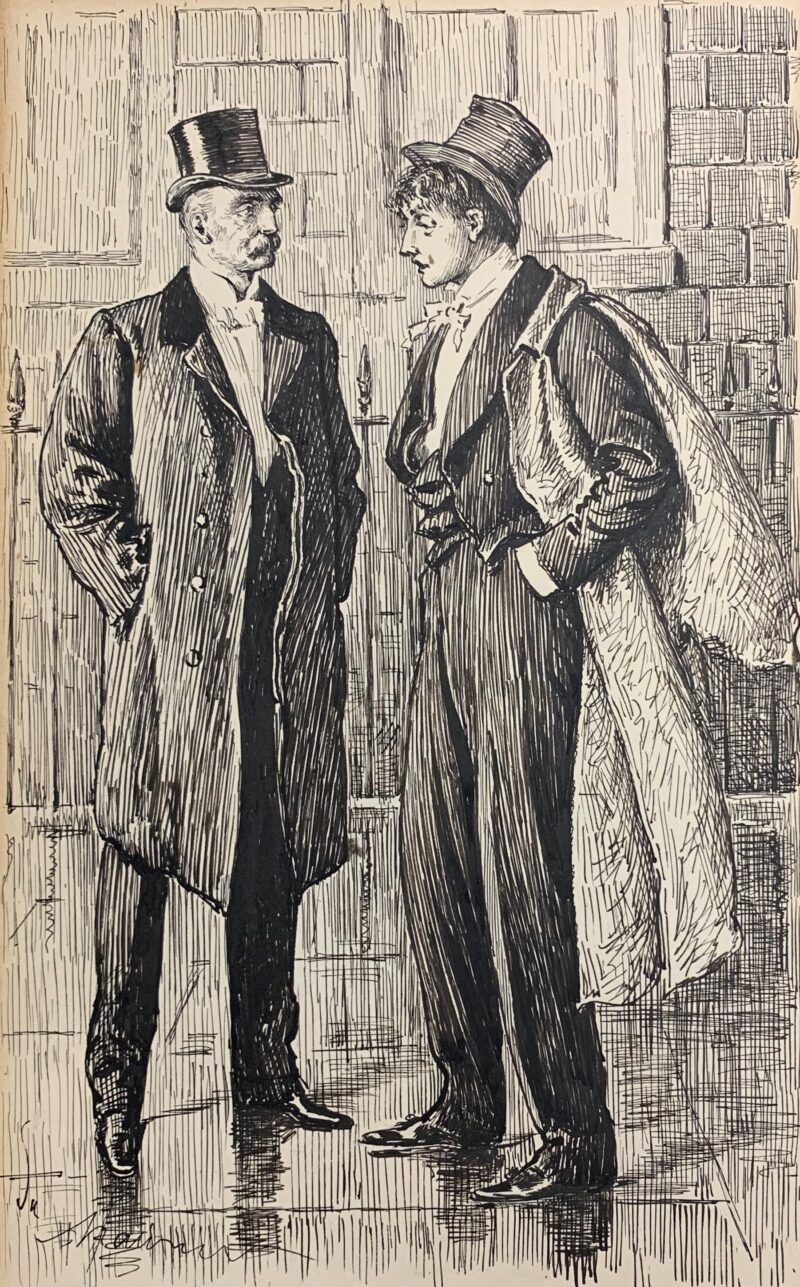 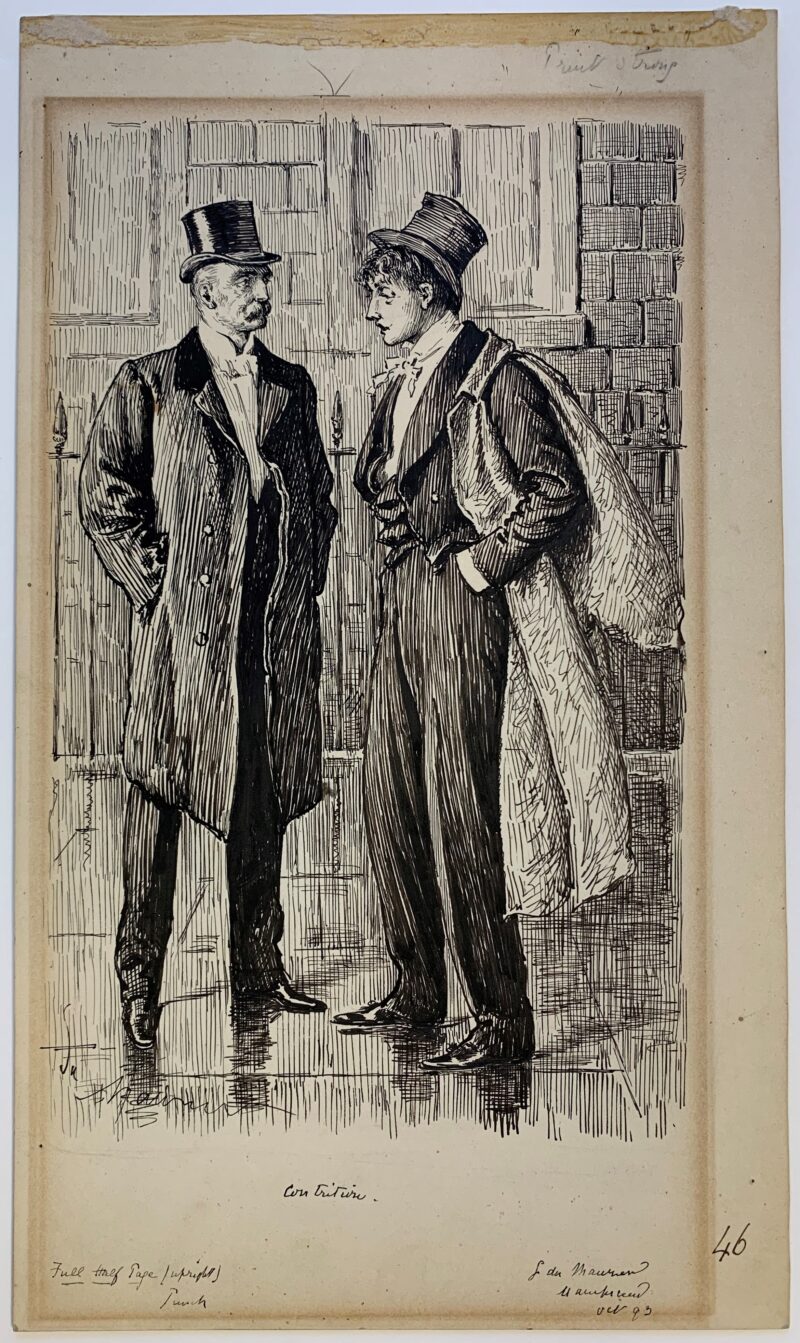 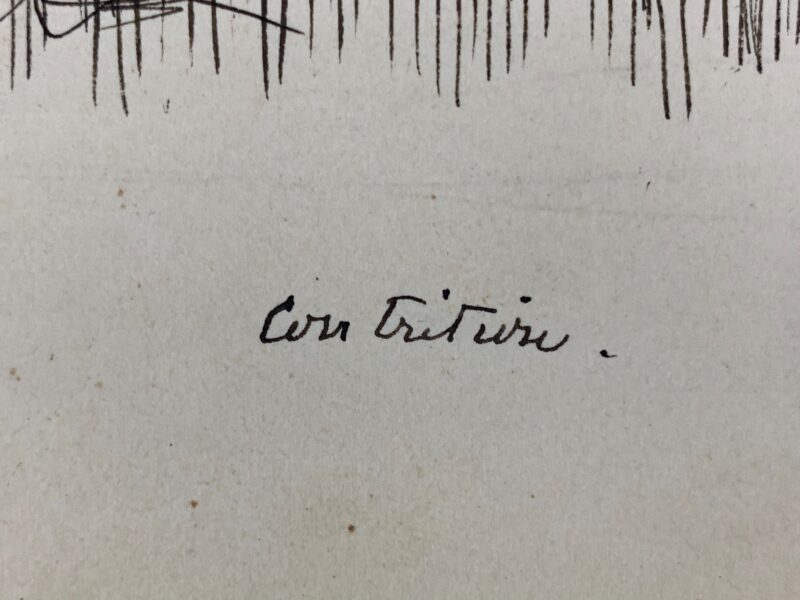 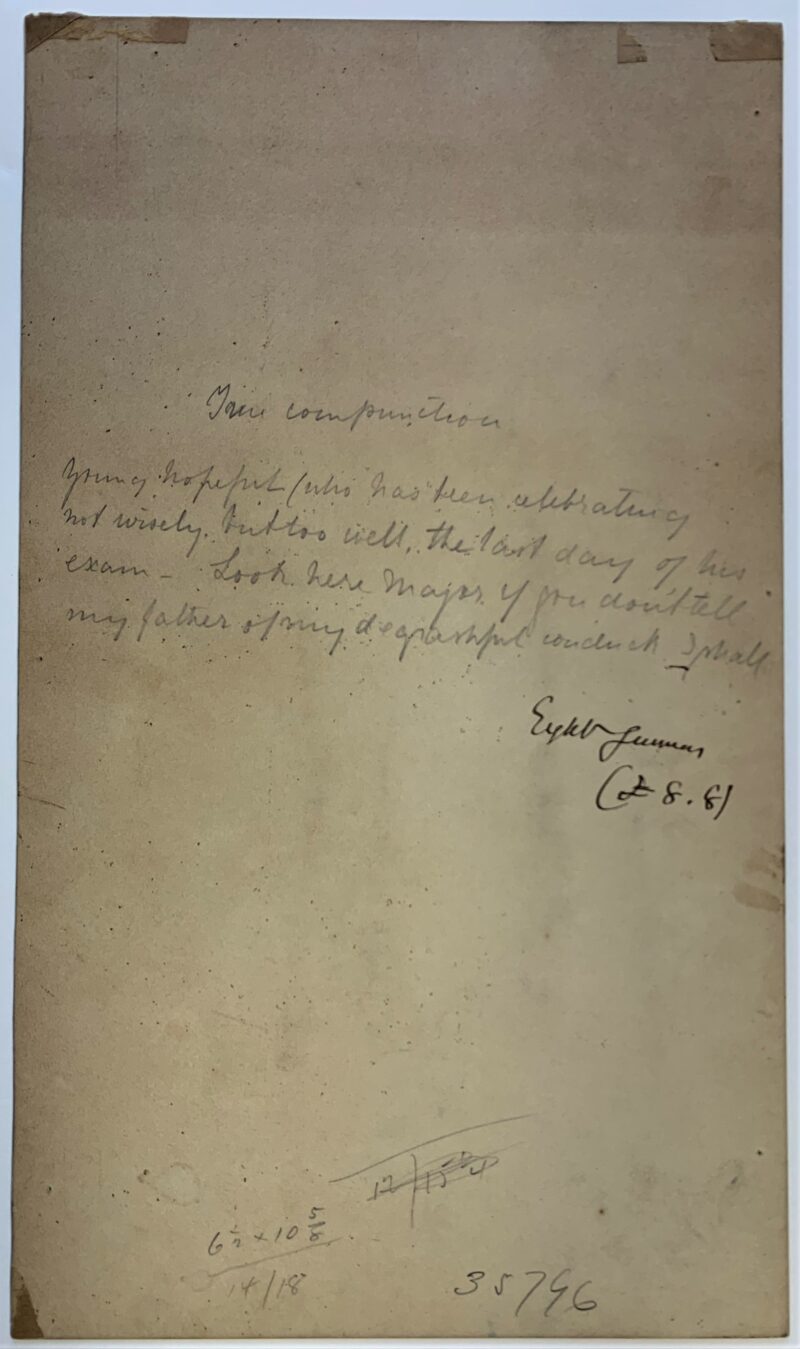 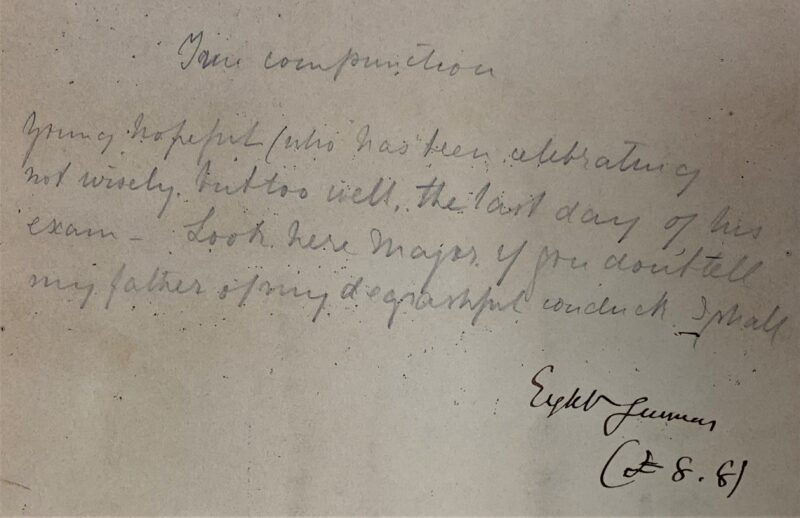 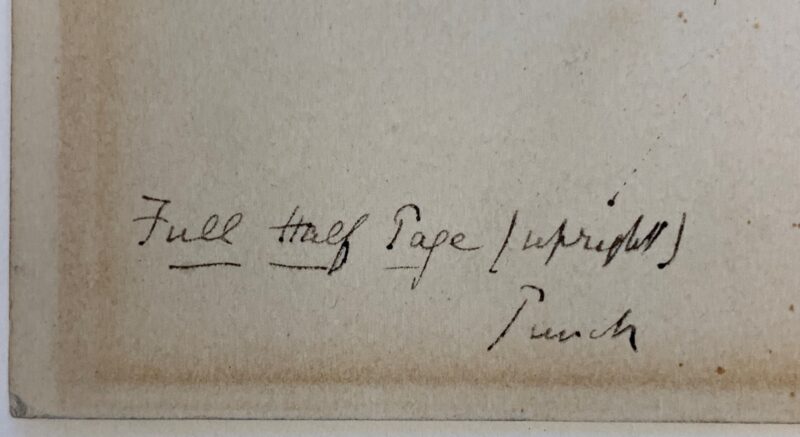 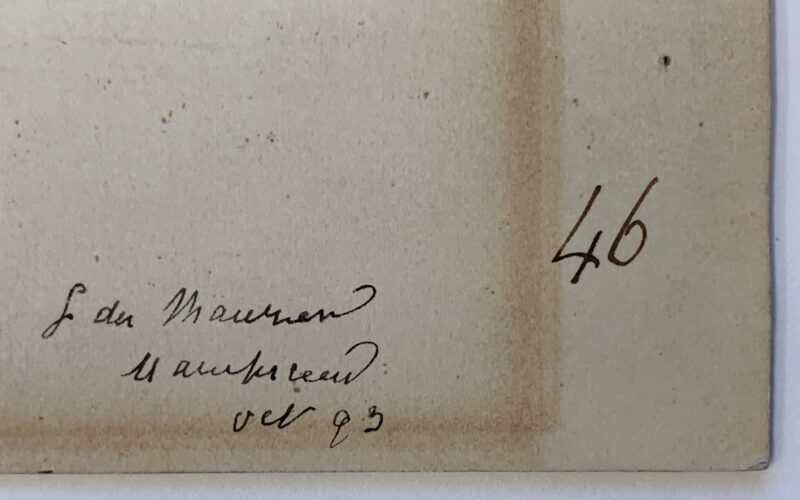 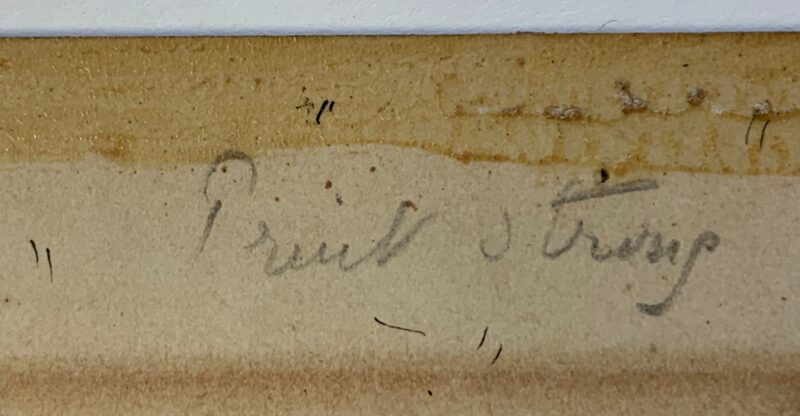 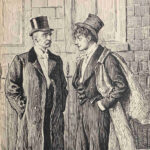 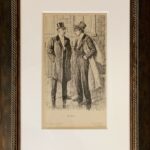 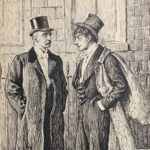 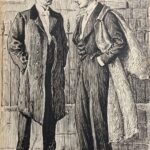 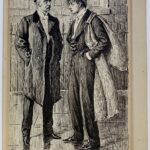 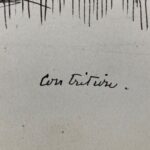 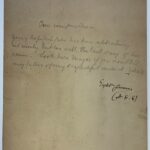 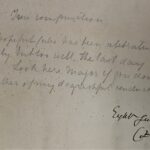 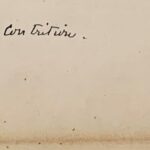 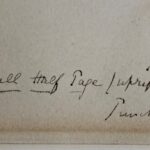 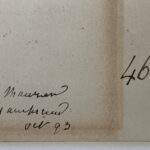 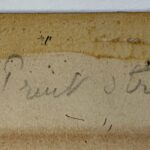 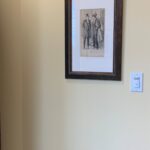 He spent his childhood in an atmosphere of precarious gentility.  His father came from a French family of master glassblowers but, obsessed with social status, gave himself the aristocratic name of Du Maurier.

Du Maurier’s father wanted George to have a profession, but George failed his baccalaureate and wasted a year at University College London. Only after his father’s death did du Maurier return to Paris to study art. When he later moved to London, he became immersed in an enlightened social circle while beginning to contribute as an artist and writer for some leading periodicals, including the famous commentary magazine Punch, dissecting the pretensions and foibles of society. He developed a cartoon format for Punch that balanced text and image, both reporting on and satirizing the fashions and foibles of society.  He developed a very literary type of cartoon, which married often-extensive texts to subtle drawing and displayed an understanding of wider cultural issues.  His early years gave him both fuel and insight for his later social commentaries.  His best work satirized the upper middle class attempting to follow the fashions of the Aesthetic Movement.

This etching, entitled Contrition, is a completely tongue-in-cheek confession of contrition, in which a young man righteously declaims his intent to confess to his father his excessive celebration of the last day of exams.  Hand-written in pencil by the artist en recto:

Your compunction. Young hopeful who has been celebrating not wisely but too well, the last day of his exam. Look here Major if you don’t tell my father of my disgraceful conduct I shall.

An original pen & ink drawing for Punch magazine—what could be better?