Jack Youngerman studied art at the University of North Carolina from 1944 to 1946 under a wartime navy training program, graduating from the University of Missouri in 1947.  In the fall of 1947, Youngerman moved to Paris on a G.I. Scholarship, where he enrolled at the Ecole des Beaux-Arts.

Youngerman began showing his work in 1950 at Galerie Maeght in Paris, alongside work of Pierre Alechinsky and others experimenting in abstraction.  He came to be influenced by Alexander Calder, Jean Arp, Ellsworth Kelly.

Youngerman lived and worked in New York City from 1956 through 1995, after which he spent the last twenty-five years of his life in Bridgehampton.  He is a blue chip artist, with works held in countless museums and private collections. 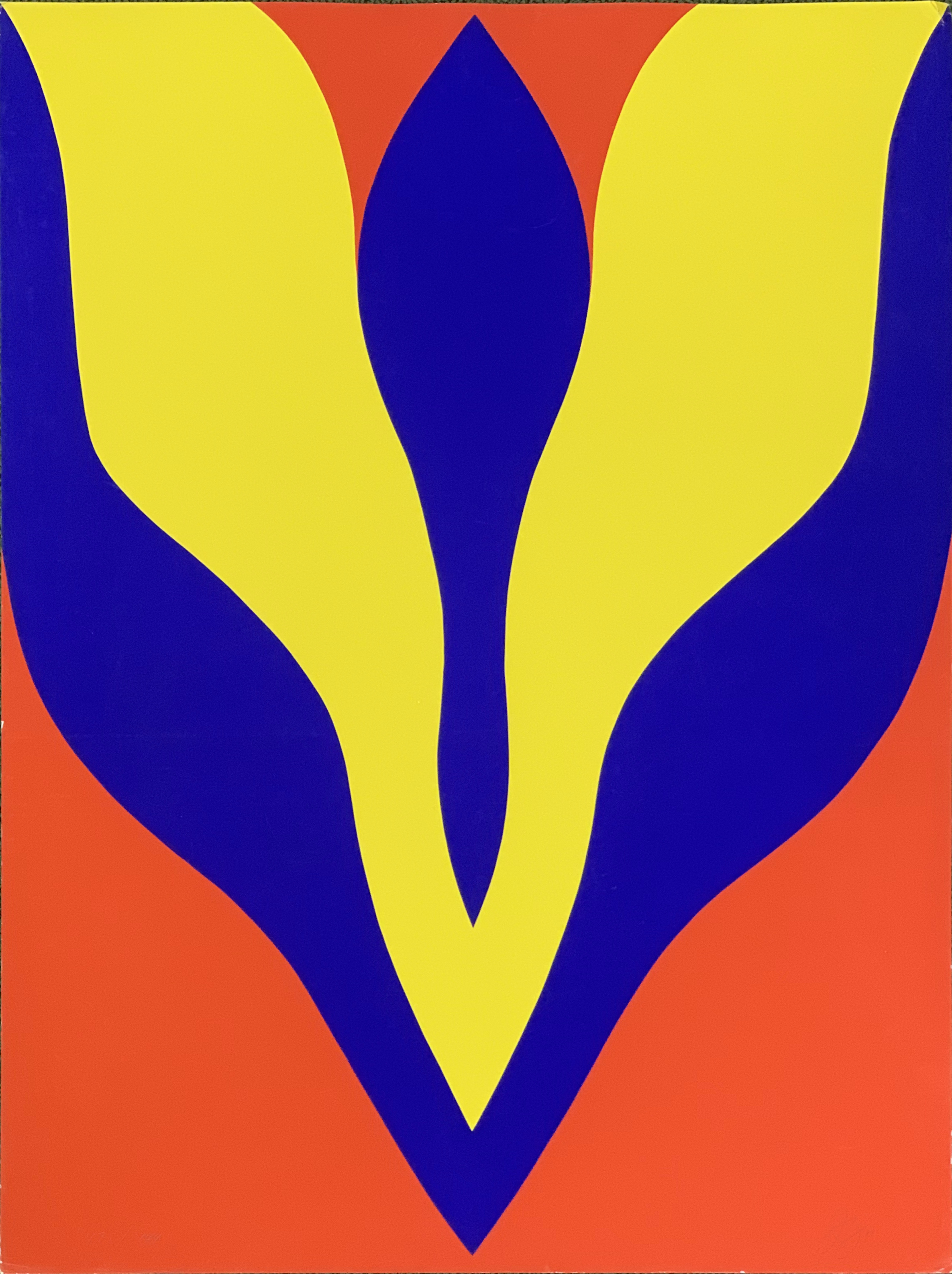 The 50th Year, The New School 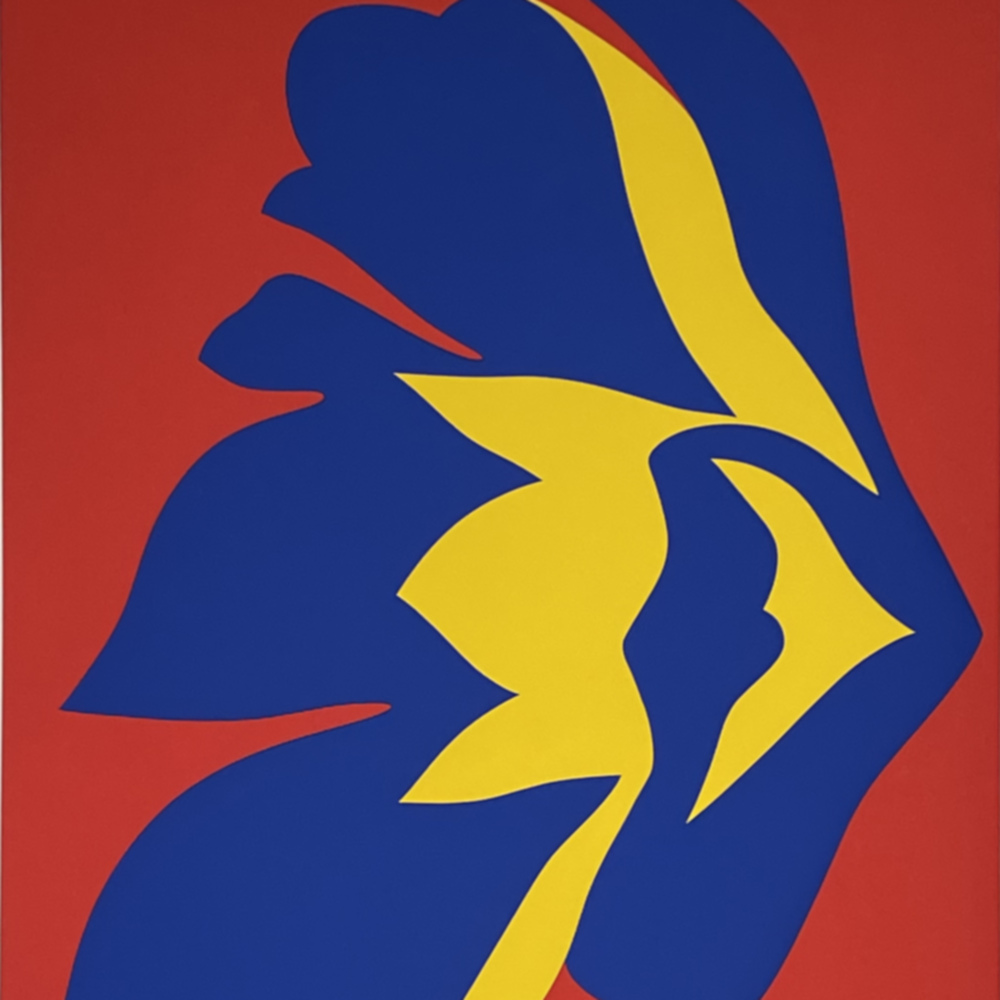 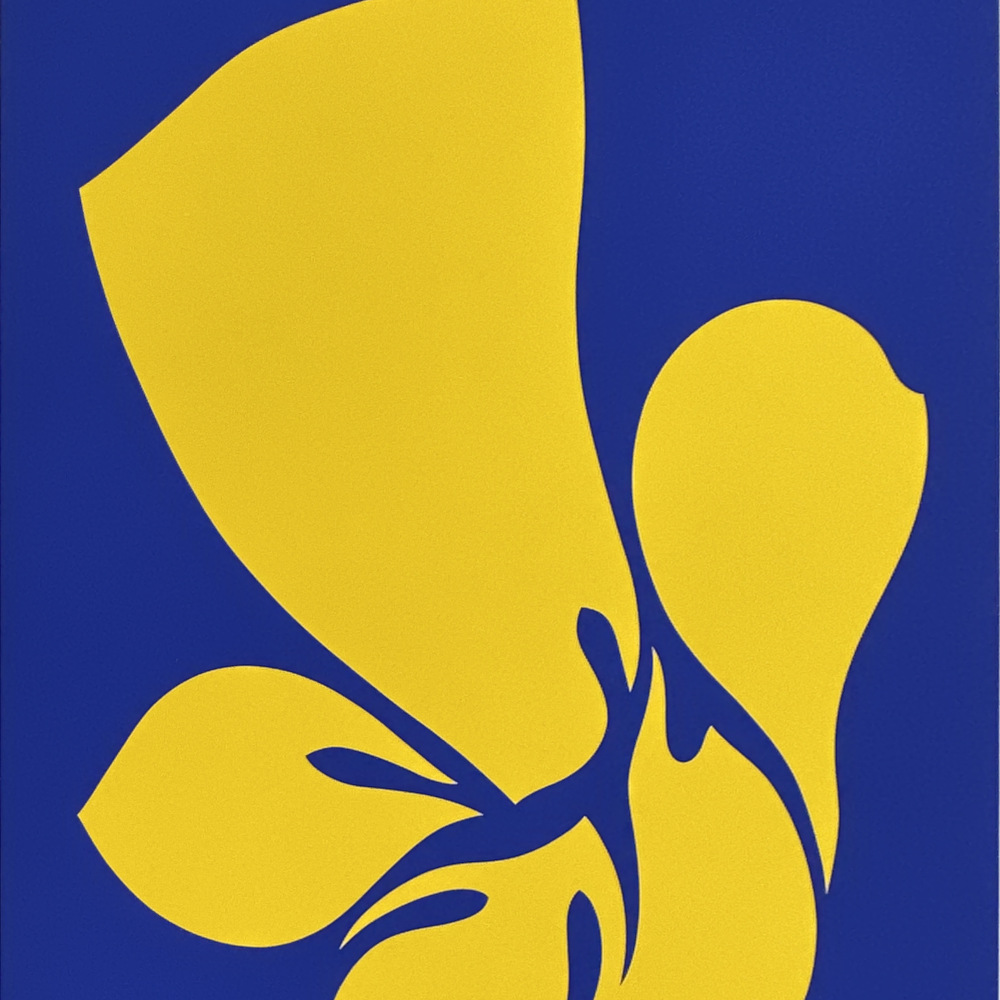