Albert-Edgar Yersin was an engraver, painter, and illustrator.  He was born in Switzerland but his father died when Yersin was only two months old and his mother moved the family to be with relatives in Montclair, New Jersey, where Yersin grew up.  After Yersin’s mother remarried in 1913, the family moved to Santiago, where Yersin earned his college degree.  It was only then that he began to draw.

Yersin’s early career was filled with missteps.  The family returned to New York in 1925, where Yersin began to study architecture.  He quickly left that and tried his hand at theatre for a while.  He quickly left that and enrolled in a three-year graphic design course at the Pratt Institute.  He left that after only six months.  Yersin then went to Paris.  There, he attended free academies such as the Colarossi Academy and was introduced to engraving.  He moved to Switzerland because of financial pressures and created an advertising workshop—but he quickly left that endeavor as well.

But Yerson’s artistic work began to gain some success.  In 1934, he participated in two exhibitions and some of his drawings appeared in the newspapers Der Bund and Die Berner Woche.  He won a scholarship for an in-depth seven-month engraving course at the Royal College of Art in London, after which he returned to Switzerland.  There, he met the head of the stamp division at the Swiss Post, Telefon und Telegraph company, who hired him as a stamp engraver.  Yersin finally had a steady income, and in 1939 he married Greti Aebi, with whom he had three sons: Claude (1940), Yves (1942) and Luc (1945).

Yersin co-founded the group of French-speaking engravers “Tailles et Morsures” in 1942.  He devoted himself to a style that he called “psychic drawings” and sculpture.  He went regularly to Paris where he met the engraver Albert Flocon with whom, in 1948, he mounted an exhibition and edited Nature et Méthode, a booklet containing two engravings and a text. He also participated in the portfolio edited by Flocon called, “À la Gloire de la Main”, which was exhibited at the Galerie des Deux-Îles and La Hune in Paris and the Galerie de la Guilde du Livre in Lausanne.

Around 1949, Yersin met the Lausanne photographer Henriette Grindat, with whom he fell in love.  They soon cohabitated and by 1954 Yersin had separated from his wife.

Yersin’s success withered.  On the work front, stamp-making techniques evolved in the 1950s, causing PTT to order fewer and fewer of his engravings, so Yersin began engraving watch dials to earn an income.  His engravings were increasingly unsuccessful and he resorted to making greeting cards and small prints that he offers to his friends. He made a banknote for the Swiss National Bank, which the bank never used, and another for the National Bank of the Netherlands which was never finished because the bank rejected his design.

By the late 1950s, though, Yersin’s work again caught public attention.  In 1958 he stopped engraving watch dials to teach intaglio at École des Beaux-Arts et d’Art Appliqué in Lausanne (which he continued to do through 1969).  In 1960 he published Un Jardin.  In 1963, he produced a “booklet-print” containing text, drawings, and photography in collaboration with Francis Ponge and Henriette (whom he would finally marry in 1970) called “À la Rêveuse Matière.  That project led to an exhibition and is considered to be Yersin’s first significant public success. In 1964, Yersin co-founded L’Épreuve, an association of French-speaking engravers.

In 1969, an exhibition of Yersin’s engravings at the gallery L’Entracte in Lausanne met with unexpected success: more than 50 of his works were sold on the day of the opening, largely because of the appearance of color in his prints.  (The color derived from an original printing process that he developed with Pietro Sarto which varied inks depending on the structure or depth of the size.)  This exhibition marks the beginning of a period of intense activity, significant demand for his work, numerous exhibitions, several retrospectives (including one at the Musée de l’Élysée), the making of a film about him, and the publication of his catalogue raisonné.

Yersin died in 1984 but his work continues to be shown, largely due to the efforts of his sons, who created the Albert-Edgar Yersin Association. 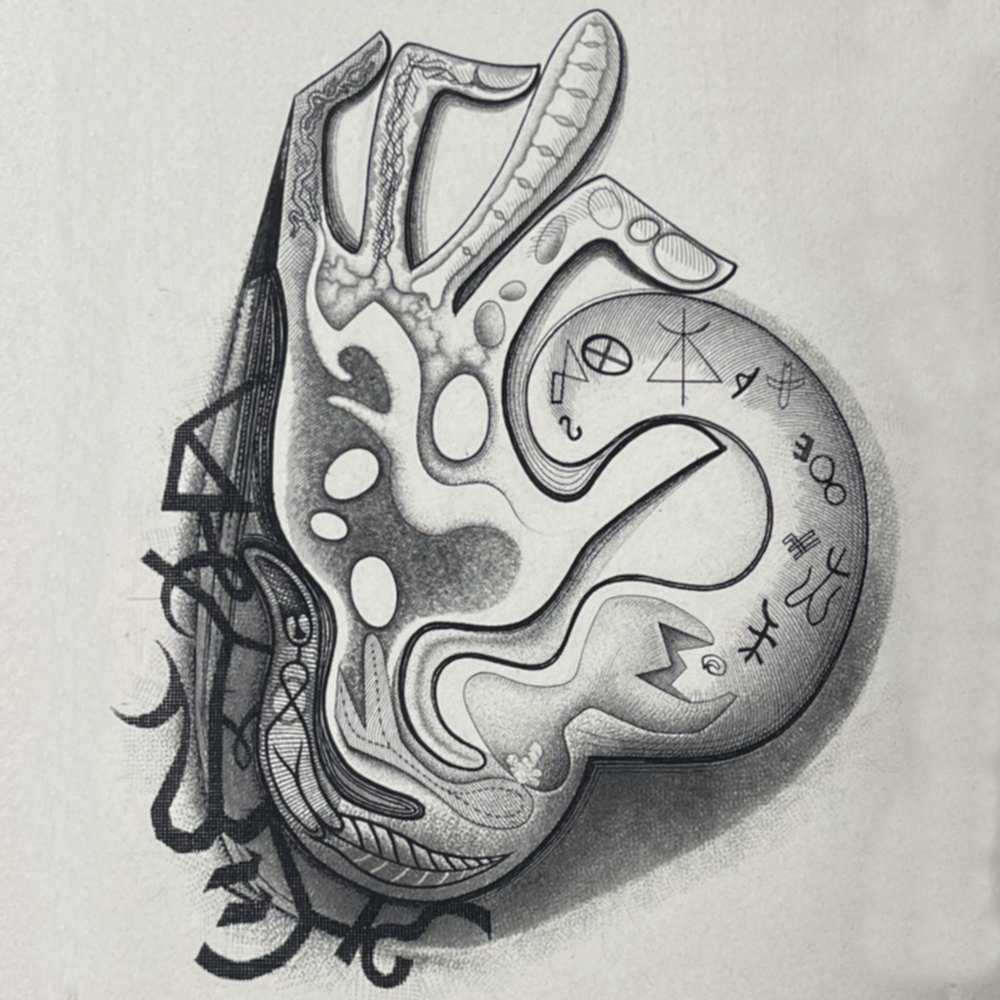