Alan Turner created works ranging from the humorous to the deeply disturbing to the poignant, drawing on surrealism and abstract expressionism to create voice uniquely his. His 1980s work focused on images of trees; his later work turned a sharp corner to surrealism, filled with humanoid figures and faces with eyes, ears, and other body parts distorted or bizarrely placed. Late in his career, touched by the cardboard homes he saw in the homeless encampments along the Tiber River in Rome, he developed a “Box House” series, exploring not only those but all sorts of boxes that harbor all sorts of things, whether people, pets, or memories.

John Russell, writing in the New York Times in the mid-1970s, described Turner’s work as echoing of Magritte but with “a slow-burning, guarded quality that is Mr. Turner’s own. Sometimes they are very funny; but our laughter seems to die in the air, and a shiver takes its place.”

Turner exhibited widely, with more than 30 solo shows around the globe, works at both the 1975 and 1995 Whitney Biennials, works in the collections of the Metropolitan Museum, the Whitney, the New York Public Library, the Museum of Fine Arts, Houston, and others. 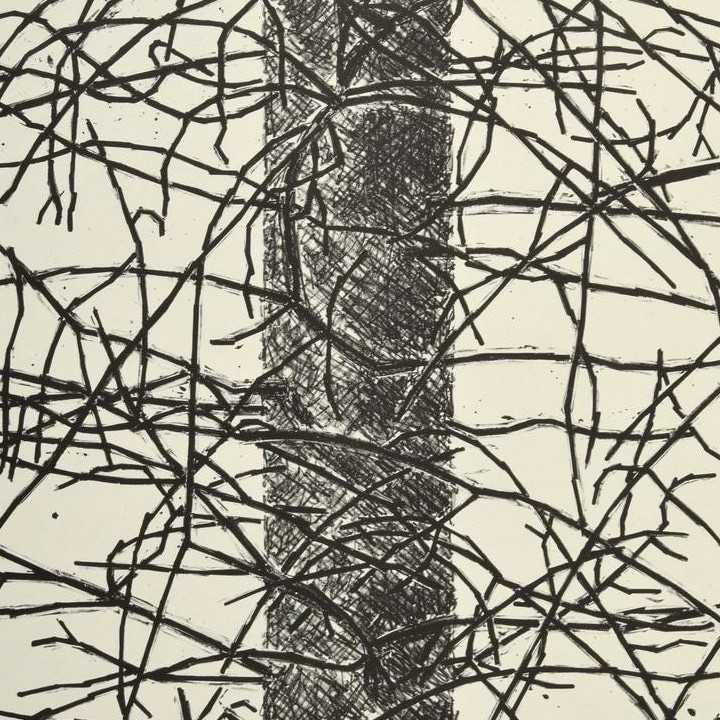 A Pine Cut Down I 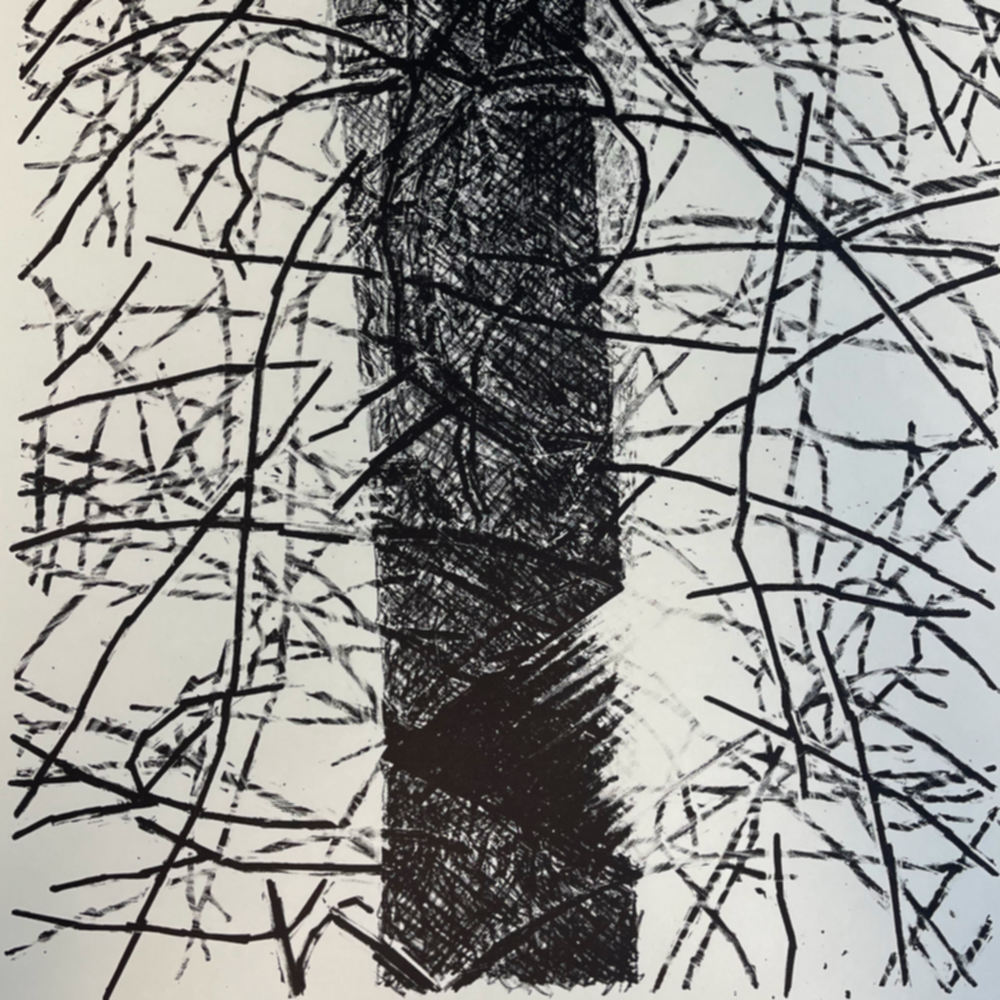 A Pine Cut Down II 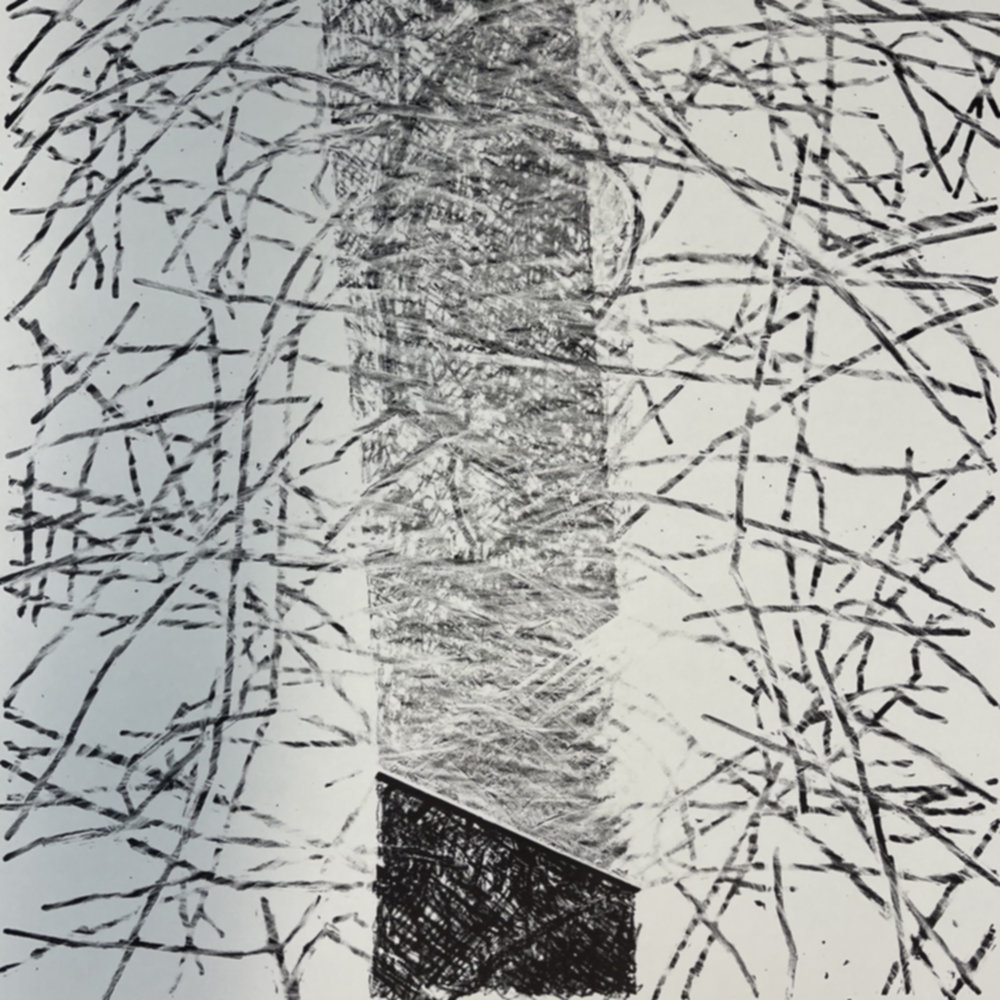 A Pine Cut Down III