Théo Tobiasse was born in Israel of Lithuanian parents.  His father, a printer, moved the family to Paris when Théo was six years old in order to seek work.

When Tobiasse was about fifteen years old, the Germans occupied Paris.  His family lived in a tiny apartment, hiding, never going outdoors and never turning on lights or lighting candles.  During these years, Tobiasse read and drew—and played chess with his father, giving rise to the chessboard pattern so often seen in his work.

After the war, Tobiasse worked for 15 years as an advertising artist.

Tobiasse attributes his works to his real-life experiences. He believes that because of these experiences, he has reached a place of perfect contentment and harmony.  This is apparent in his works through the use of colors and textures.

In 1950, Tobiasse moved to Nice where he continued to paint. He had his first exhibition at the Palais de le Mediterranee in 1961, winning the grand prize and motivating him to devote himself to art.  As quickly as 1962, art was his sole source of support.  It was in Nice that his pictorial expression came into its own.  Initially profane and close to certain bestiaries, his subjects rapidly evolved towards reminiscences about his childhood: buses that he had caught sight of on his journey to France, boats with wheels on the Nieman in Lithuania, tea kettles, the warmth of the fireside, the trains when he arrived in Paris at dawn, the smokiness of railway stations, etc. 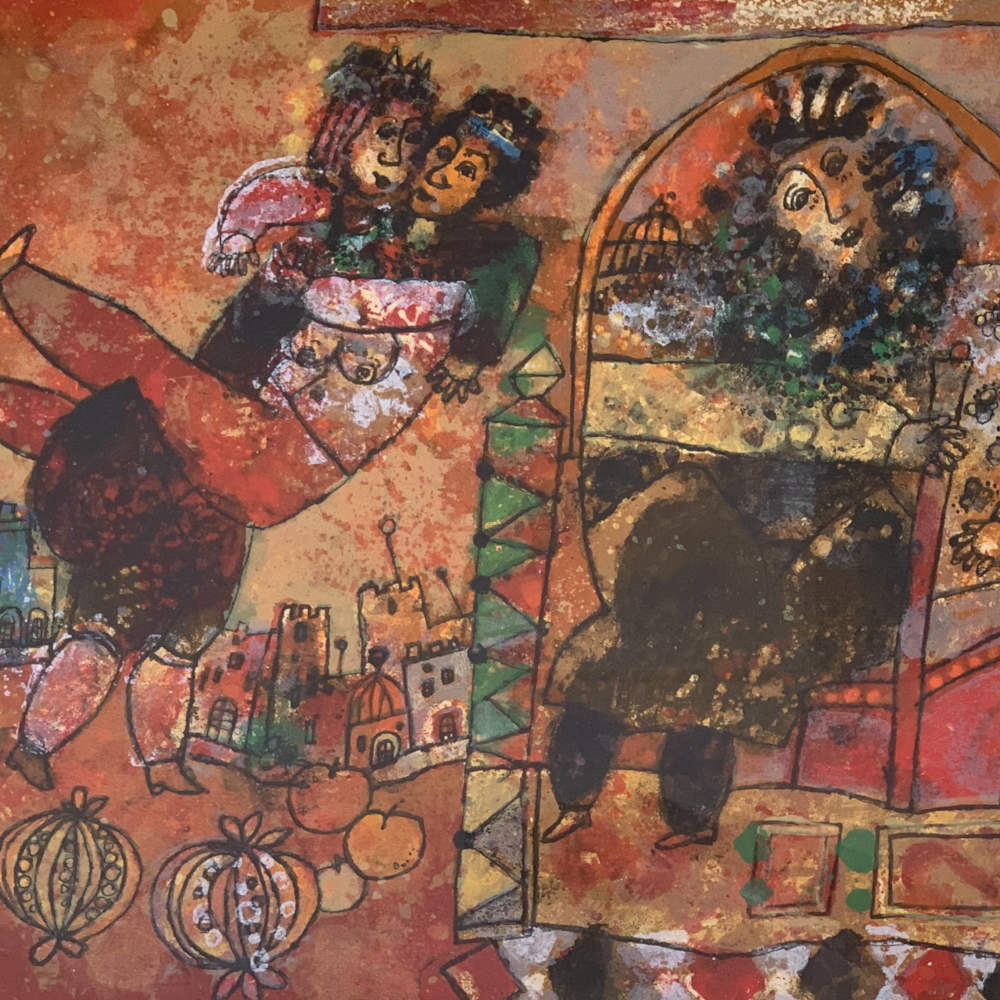 Behold He Standeth Behind Our Wall 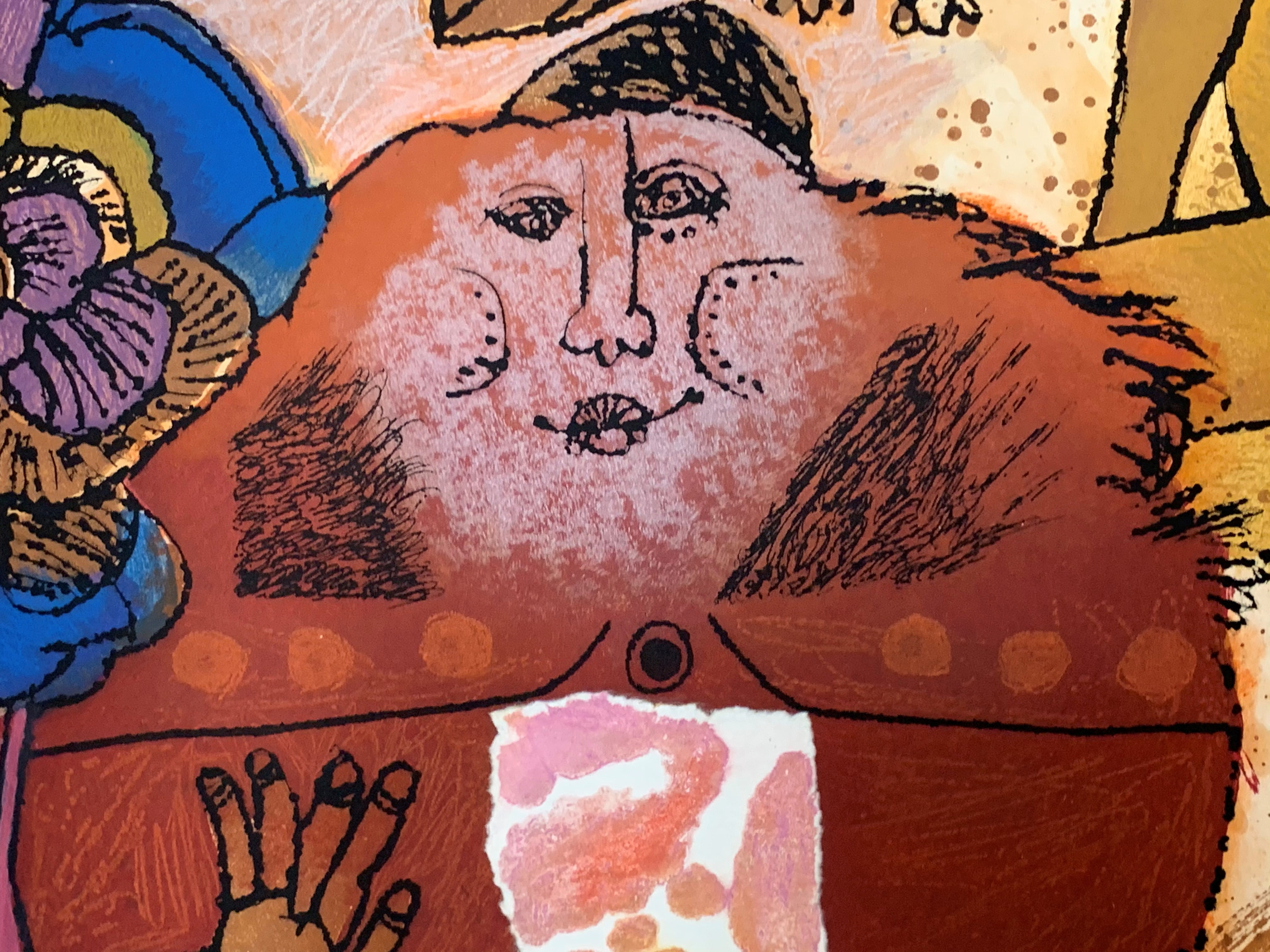 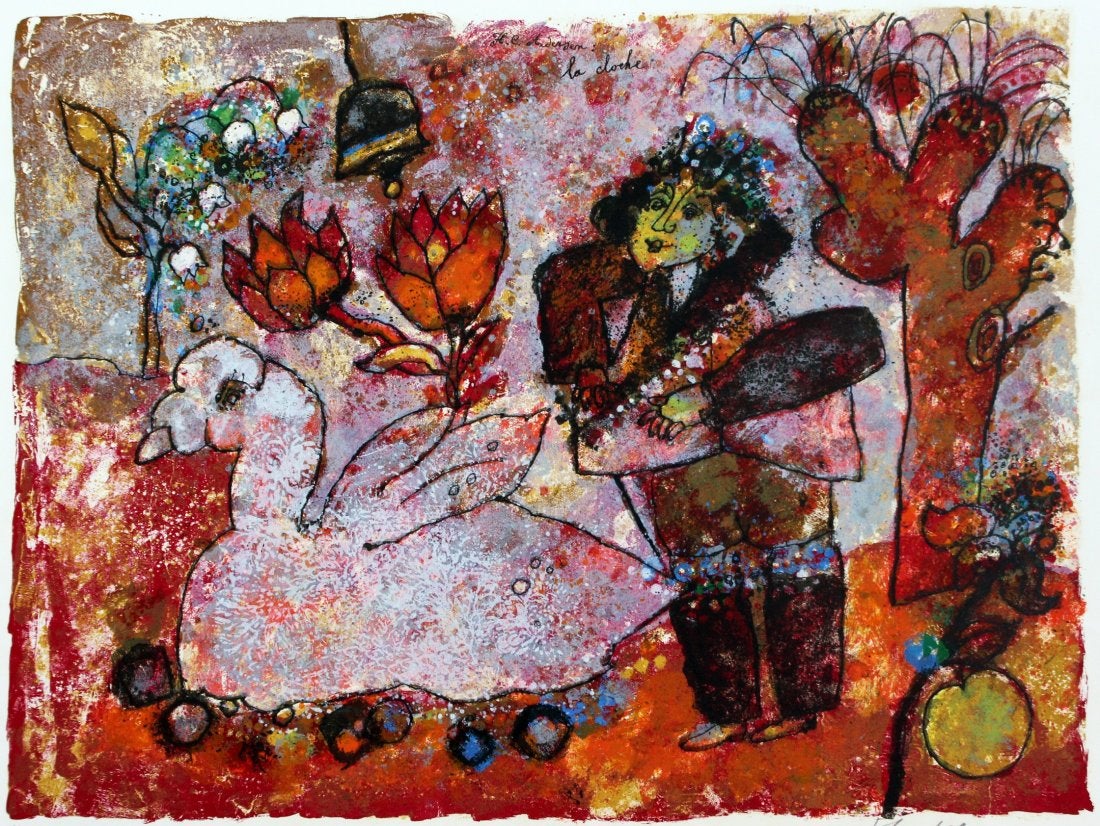 The Bell, from the Hans Christian Andersen Portfolio 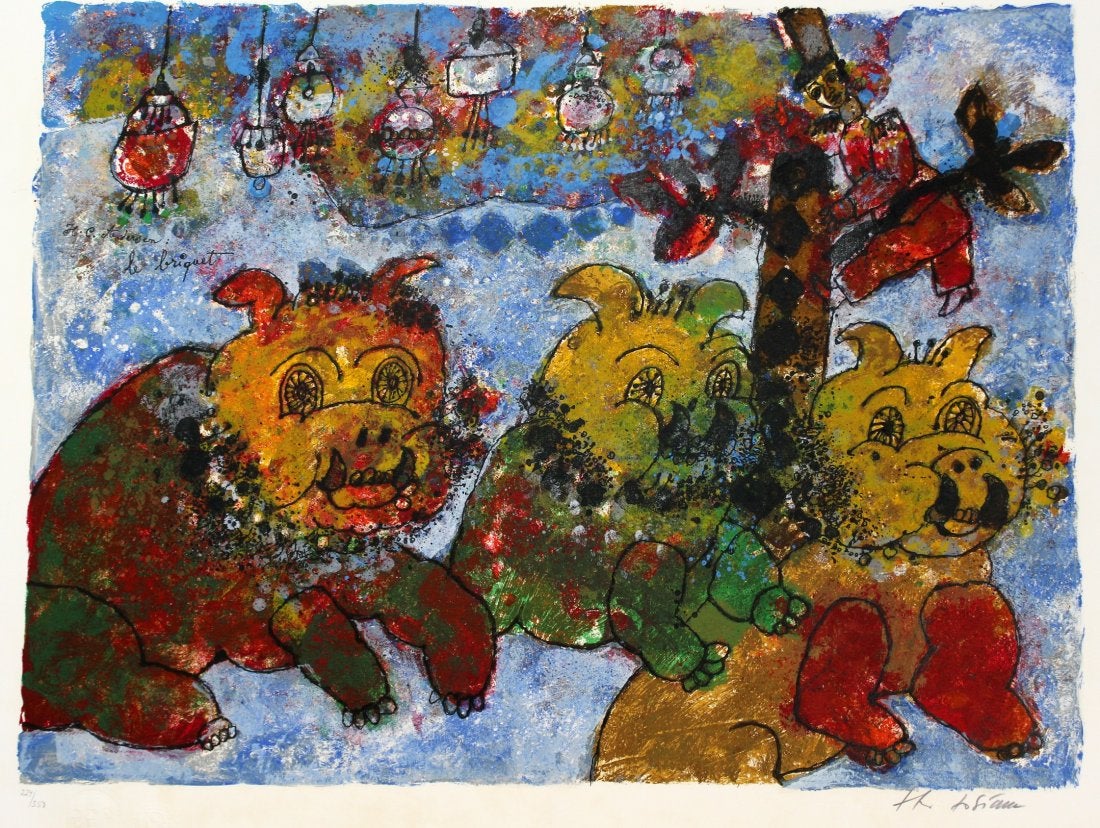 The Tinder Box, from the Hans Christian Andersen Portfolio 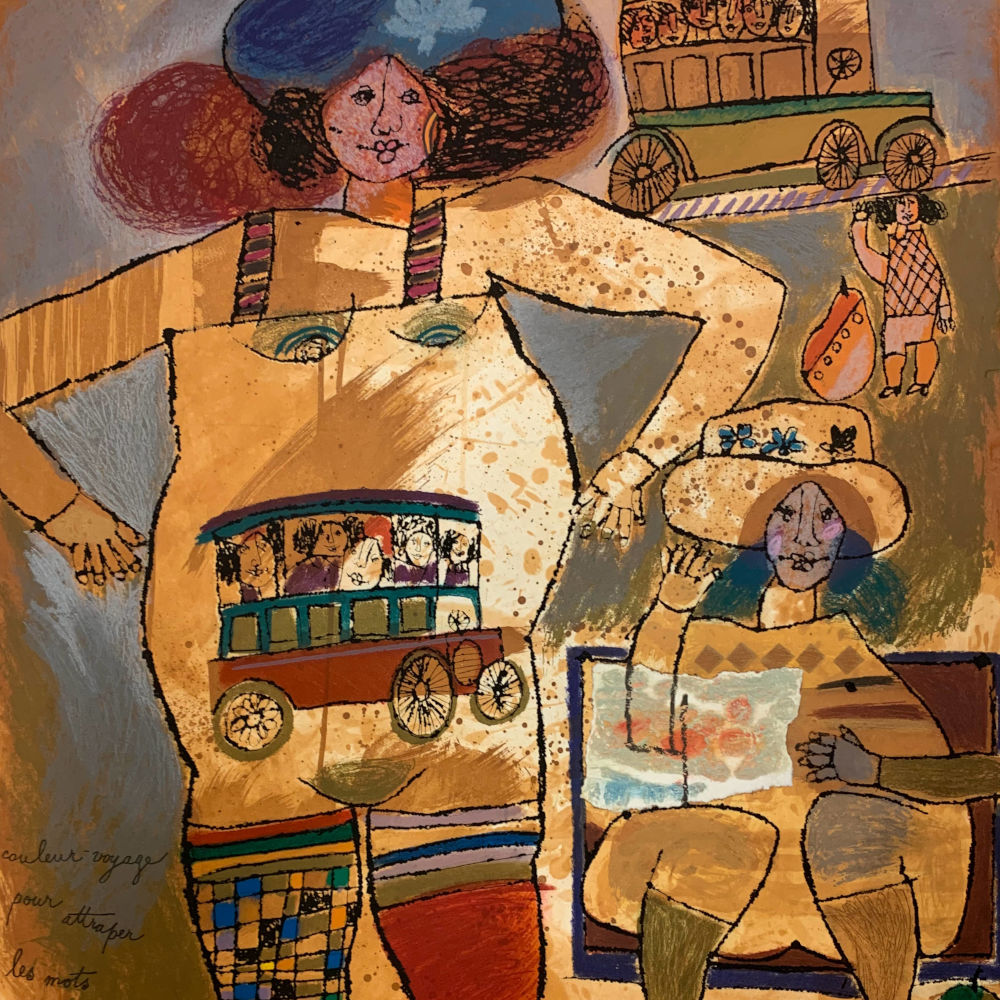 Travel in Color to Catch Words in Your Hands