Mark Tobey was born in Centerville, Wisconsin, in 1890, and moved to New York City in 1911. He worked as both an illustrator and an artist until 1922, when he moved to Seattle.  He spent some years traveling, returning to Seattle in 1939.  In the course of his travels, he converted to the Baha’i faith, which fueled the mystical air to his work.

In 1961, Tobey became the first non-French artist ever to get a solo show at France’s prestigious Musée des Arts Décoratifs.  It was “the one man show of the season,” wrote New Yorker correspondent Janet Flanner.  She quoted a critic in the Parisian magazine Preuves, who called Tobey “perhaps the most important painter of our epoch.”

A year later, William C. Seitz, a curator of painting and sculpture at MoMA, organized a Tobey show in New York. In his forward to the show’s catalogue, Seitz classified Tobey as a precursor to the likes of Jackson Pollock. “At present,” he wrote, “it would appear Tobey is even more highly regarded abroad than he is at home.”

By 1935, Tobey had developed his signature “white writing” technique, which proved to be his major contribution to art history.  White writing was a style of abstraction that used the layering of numerous transparent and opaque brushstrokes within a composition.  Initially the lines were part of a figurative composition that highlighted realistic elements, but eventually the technique evolved into an inward type of meditative abstraction that covered the entire composition.  Influential critic Clement Greenberg described it as a “calligraphic, tightly meshed interlacing of white lines which build up to a vertical, rectangular mass reaching almost to the edges of the frame.”  The white writing style made Tobey famous.  Jackson Pollock saw it at New York’s Willard Gallery in 1944 a few years before he began making his signature “drip” paintings.

By 1955, Tobey had reached what Seitz, the MoMA curator, called “international prominence.” In due course, Tobey moved to Basel, Switzerland, and lived in what the New York Times described as a “fortress-like old mansion.”

When Tobey died in 1976, a New York Times obituary claimed that “by many, senior Europeans he was regarded as the greatest American painter since James McNeill Whistler.”

The Soap Opera After Tobey’s Death.

After his death, Tobey’s star dimmed in a series of events that resembled a soap opera.  It started soon after his death when his primary gallerists began to age out of the market and his partner Mark Ritter—deeply devoted to Tobey and a superb secretary to him—never actively marketed Tobey’s work.  With no heirs or gallery devoted to authenticating and advocating for his work, his market faced a gradual crisis of authority.  This problem grew to magnificent proportions because of the fierce rivalry between Achim Moeller in New York and Heiner Hachmeister in Muenster, Germany (a rivalry well-worth a book-length treatment!).  Their epic battles—often creating doubt and confusion regarding the authenticity of very valuable paintings—substantially dampened demand for Tobey’s work.

Despite that, Tobey’s work remains firmly ensconced in the Parthenon.  His work is found by almost every major museum, including the Guggenheim, MOMA, the Metropolitan Museum of Art, the Phillips Collection, the National Gallery of Art, the Yale University Art Gallery, the Art Institute of Chicago, the Israel Museum, and so on.

Tobey’s work also has a very strong market presence.  According to Artnet, Tobey’s work has come up to auction almost 3,000 times between 1985 and 2018. And even though it’s not as expensive as a Pollock or De Kooning, Tobey’s art is not cheap.  At a show at the Pace Gallery several years ago, original works on paper ranged from $85,000 to $950,000 and paintings ranged from $350,000 to $5 million.  Dozens of Tobey works sell at auction each year, often far exceeding their high estimates.  This market activity would not necessarily be remarkable in other contexts, but given the Moeller-Hachmeister battles and other challenges that the Tobey work suffered after his death, it is quite meaningful.  Fortunately, Tobey’s prints are both among his best work and remain affordable beauties. 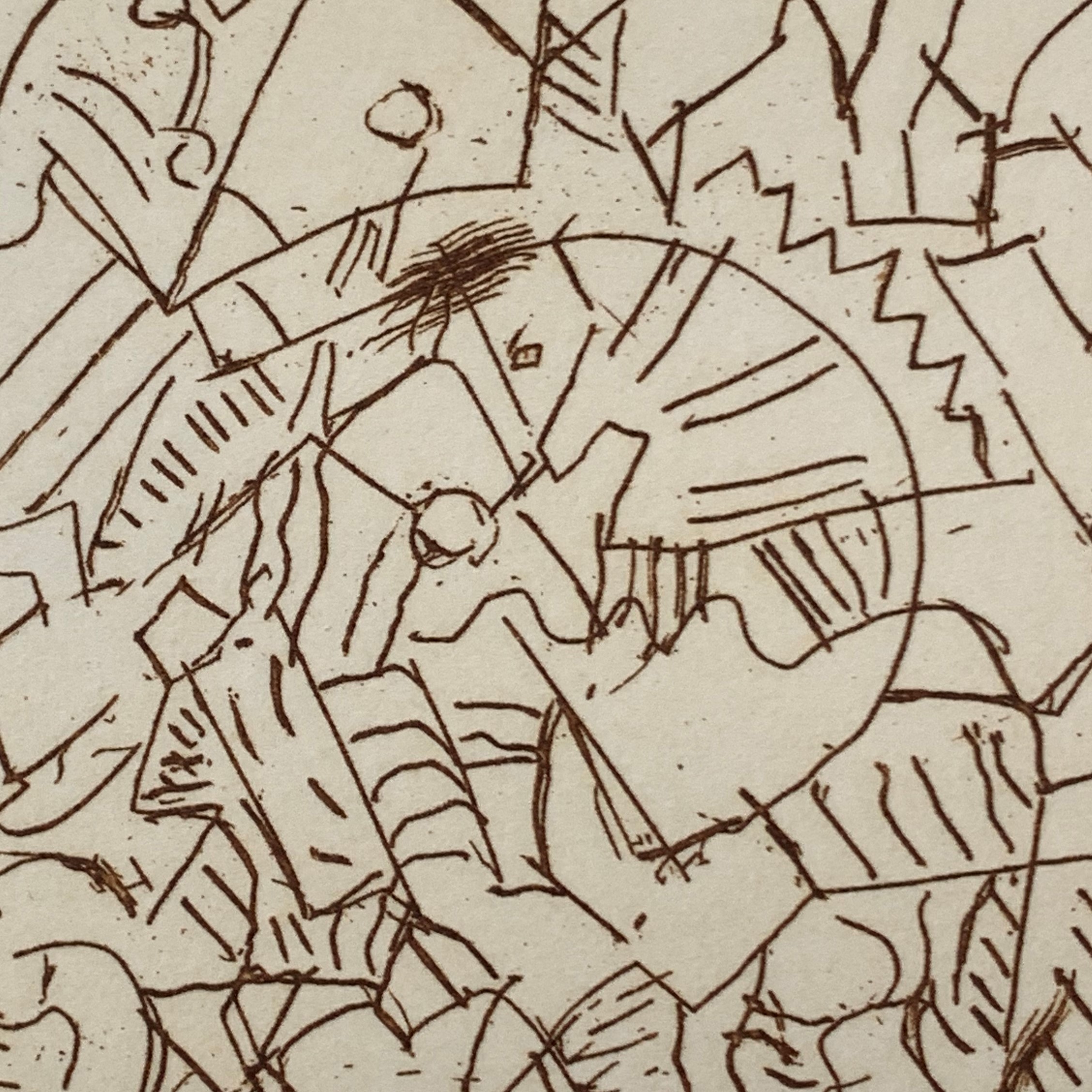 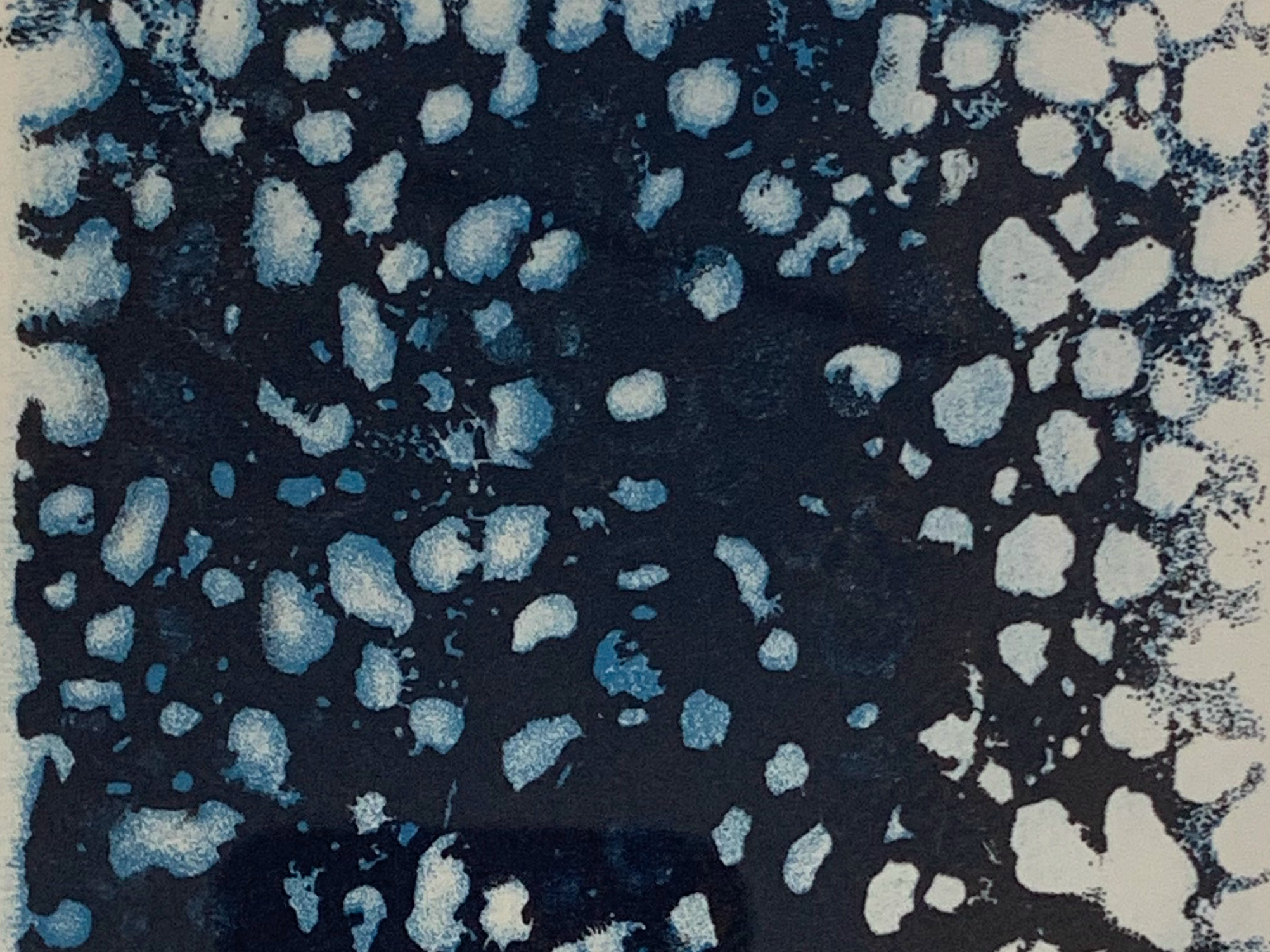 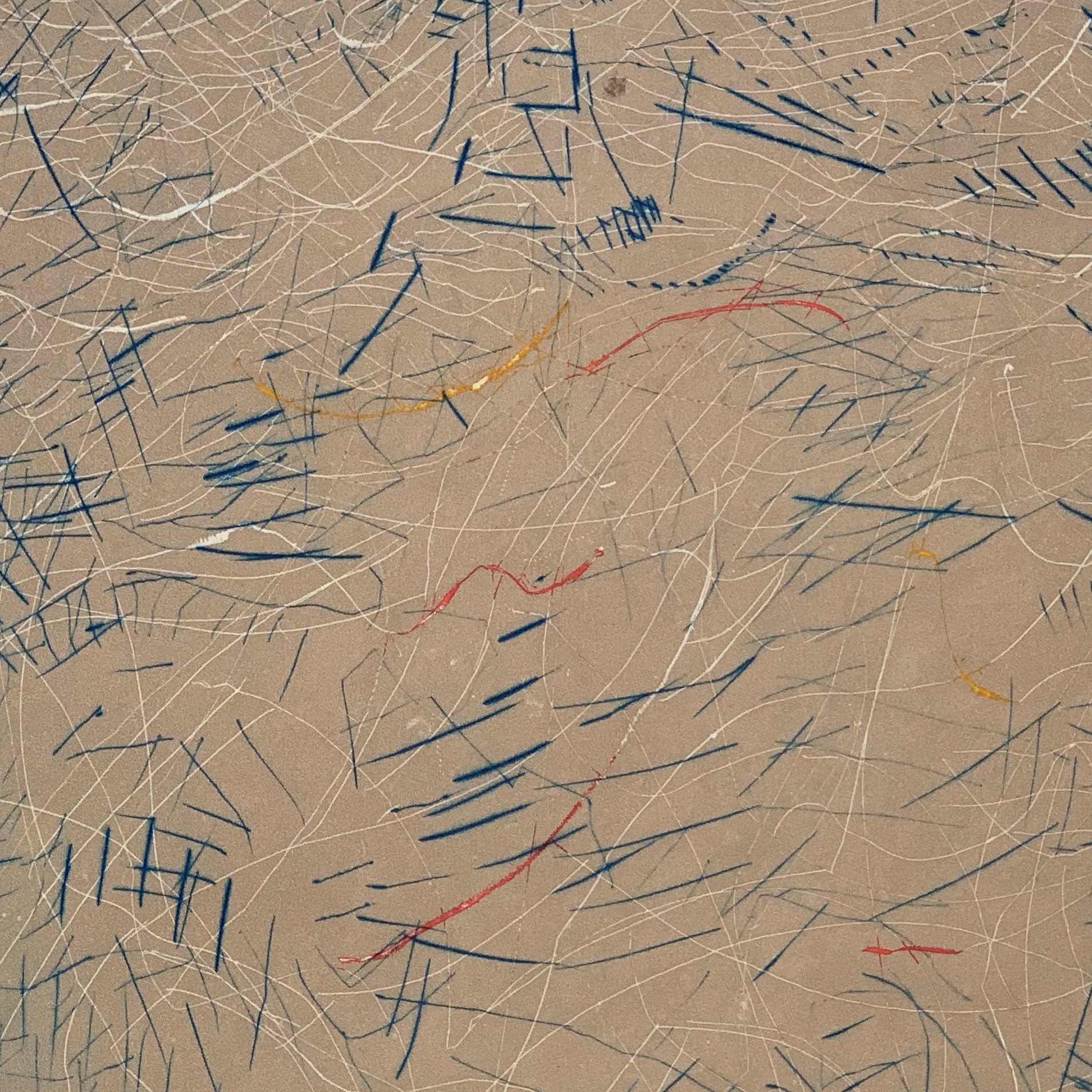 Of Time and Age