Hertha Spielberg was primarily a portrait painter; her œuvre is dominated by images of women. She studied at the Altona and the Hamburg schools of applied arts under Arthur Illies and at the Académie de la Grande Chaumière in Paris under Claudio Castelucho.  Spielberg was a major influence on the work of the artist Paula Gans, who shared Spielberg’s studio after she arrived in Germany from Bohemia. (Gans would later take her own life the day before she was to report to the Minsk Ghetto during the Second World War.) Spielberg was a member of the Hamburg Artists’ Association from 1951-1953. Her work is included in the collection of The Museum Art of the Lost Generation, which highlights work by outstanding artists who were largely forgotten due to Nazi and National Socialist regimes. 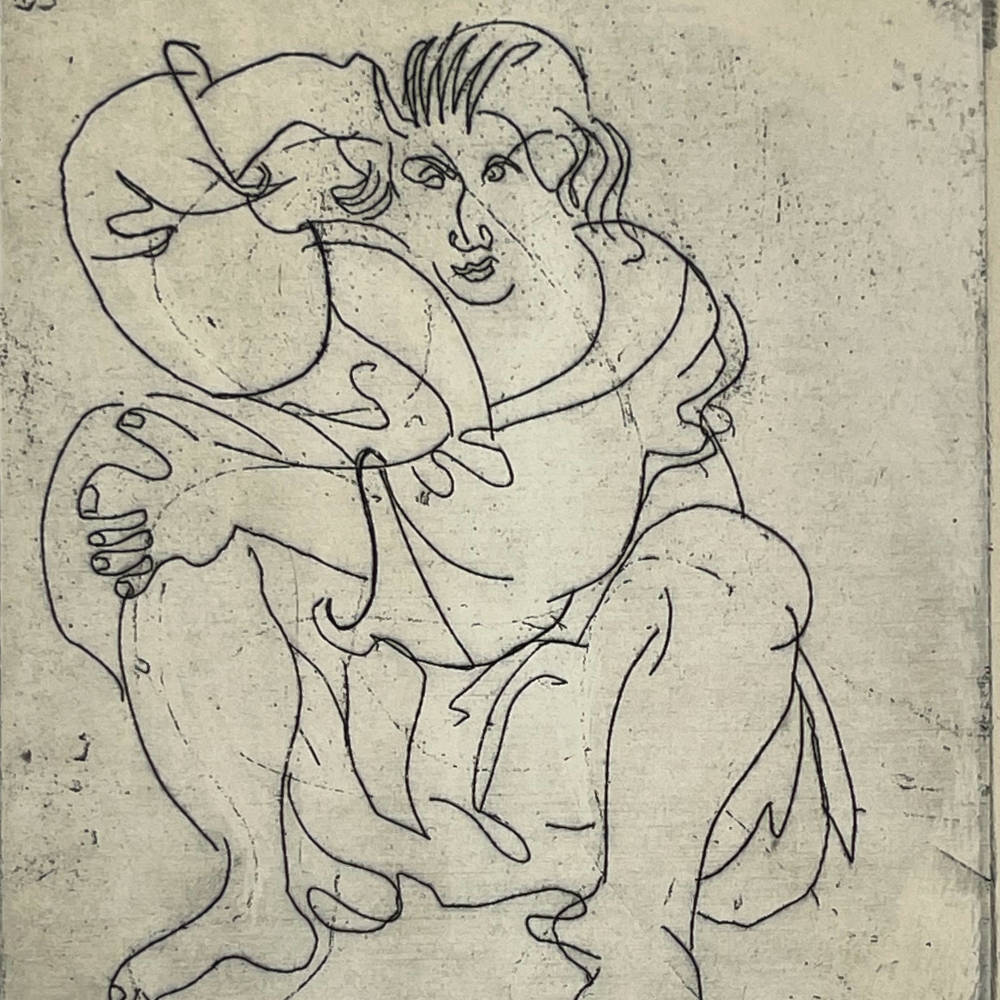