By the time Joseph Solman was in his early teens, he knew that he would be an artist.  “My mother used to declare that I drew at the crawling stage.  Unlike sensible children, I continued indefinitely. . . .  There was no question in my mind by the age of thirteen that I was going to be a painter.”  He went straight from high school to study at the National Academy of Design  (where is classmates included Ilya Bolotowsky).

In 1934, just 25 years old, Solman had his first one-man show, much influenced by the work of Georges Rouault.  One critic was impressed by “the mystery that lurks in deserted streets in the late twilight.” Another noted that Solman’s color had “an astonishingly rich quality that burns outward beneath the surface.” The catalogue for the show noted that, “Mr. Solman has an insatiable curiosity amounting to a passion, for old, grim streets.”

Solman’s discovery, early in the 1930s, of the “compact power and rude gradeur of Daumier” (A.L. Chanin, Docent, MOMA) was a major influence on him; though Solman’s works show none of the political commentary of Daumier, echoes of Daumier resonate in much of Solman’s 1930s work.

Solman spent a great deal of time in New York’s subway system, both in the early 1930s going to and from school and in the 1950s commuting to his occasional job as a clerk at the Aqueduct racetrack pari-mutuel in Queens, to which he resorted when work such as his art was eschewed by, well, most everyone.  He spent his time on the subway sketching.  Solman often said that he learned more by sketching in the subway—particularly late at night—than in school.  He said, people “pose perfectly when they’re asleep.”  In 1964, the Times, discussing his Solman’s subway gouaches, called him a “Pari-Mutuel Picasso.”  He used his pad of betting slips as a sketch-book and repository of discreet notes about the people he sketched.

Like Baskin, Solman never believed in abstraction for abstraction’s sake:

“I have long discovered for myself that what we call the subject yields more pattern, more poetry, more drama, greater abstract design and tension than any shapes we may invent.”

In writing about a purchase of a typical 1930s Solman street scene for the Wichita Museum, director Howard Wooden put it this way: “Solman has produced the equivalent of an abstract expressionist painting a full decade before the abstract expressionist movement came to dominate the American art scene, but without abandoning identifiable forms.”

Joseph Solman was, with Marcus Rothkowitz—who later changed his name to Mark Rothko—the unofficial co-leader of The Ten.  The Ten was a group of expressionist painters who exhibited as the “Whitney Dissenters” at the Mercury Galleries in New York City in 1938.  The nine members of The Ten (yes, nine) were, in addition to Solman and Rothko, Ilya Bolotowsky, Adolph Gottlieb, Lou Harris, Ralph Rosenborg, Louis Schanker, Nahum Tschacbasov, and Benzion Weinman (usually known simply as Ben-Zion).  (Yes, The Ten were actually only nine, though a tenth artist who participated in many exhibitions with the Ten, Yankel Kufeld.)  By the 1950s, the abstract expressionist work of The Ten had developed to ultimately be known as the New York School.

Despite the undisputed quality of his work, Solman never achieved the critical and economic success of so many of his peers.  His lack of success is often attributed to his contrariness.

Perhaps, though, it is also attributable to being in the wrong place at the wrong time.  Solman was famously deeply impacted by the inaugural exhibition of the Museum of Modern Art in 1929.  That exhibition brought the contemporary work of Europe to New York—and deeply affected Solman’s work.  Thus, Solman began moving toward abstractionism while his friends, like Mark Rothko, remained firmly committed to representational work.

As the New York Times wrote in its obituary of Solman, Mr. Solman circulated a petition among Art Front magazine’s members objecting to a cartoon the magazine had published showing Don Quixote tilting at an abstraction. Inspired by his protest, the members promptly named Solman editor.  (In the mid-1950s, he founded another short-lived journal and associated art movement, Reality.)

But in the 1940s, while Solman’s friends jumped deeply into abstractionism, Solman returned to the figurative work which remained his passion throughout his career.

Nevertheless, Solman has consistently been regarded in the highest terms.  In 1985, on the occasion of a 50-year retrospective, The Washington Post wrote: “It appears to have dawned, at last, on many collectors that this is art that has already stood the acid test of time.”  And in October 2003, the Six Chapel Row gallery in Bath, England, held an extraordinary 70-year retrospective exhibition of Solman’s work.

His work can be found at the National Gallery of Art, the Phillips Collection, the Yale University Art Gallery, and numerous other public and important private collections. 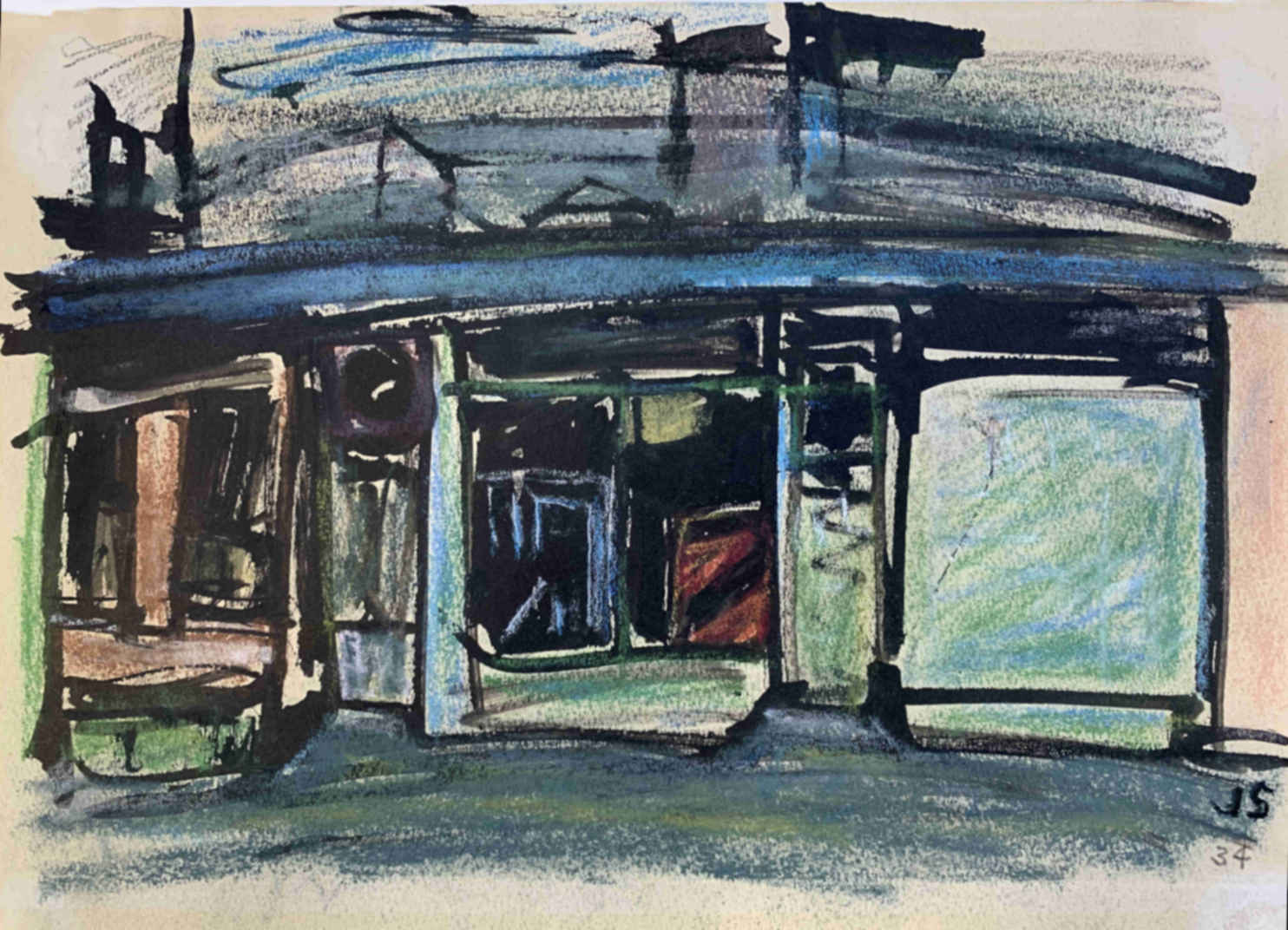 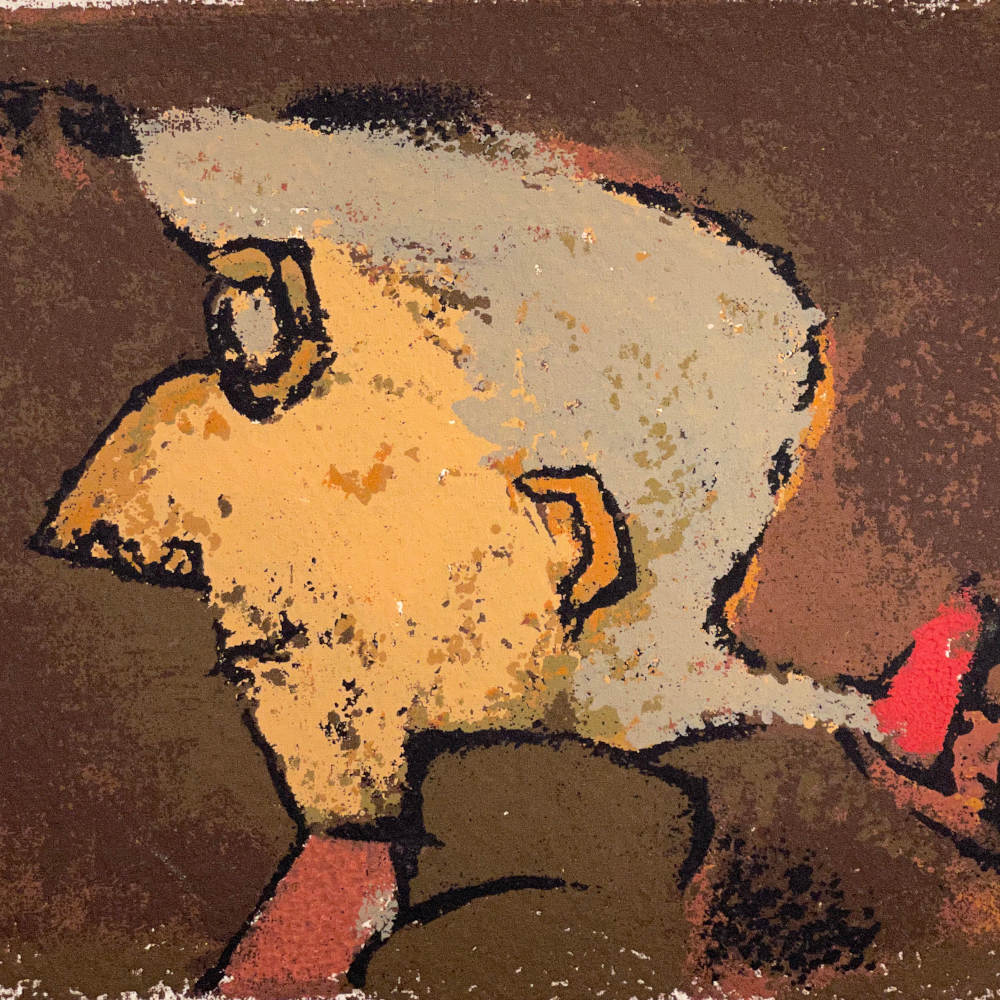 Untitled (Portrait of Mozart, to the Viewer’s Left) 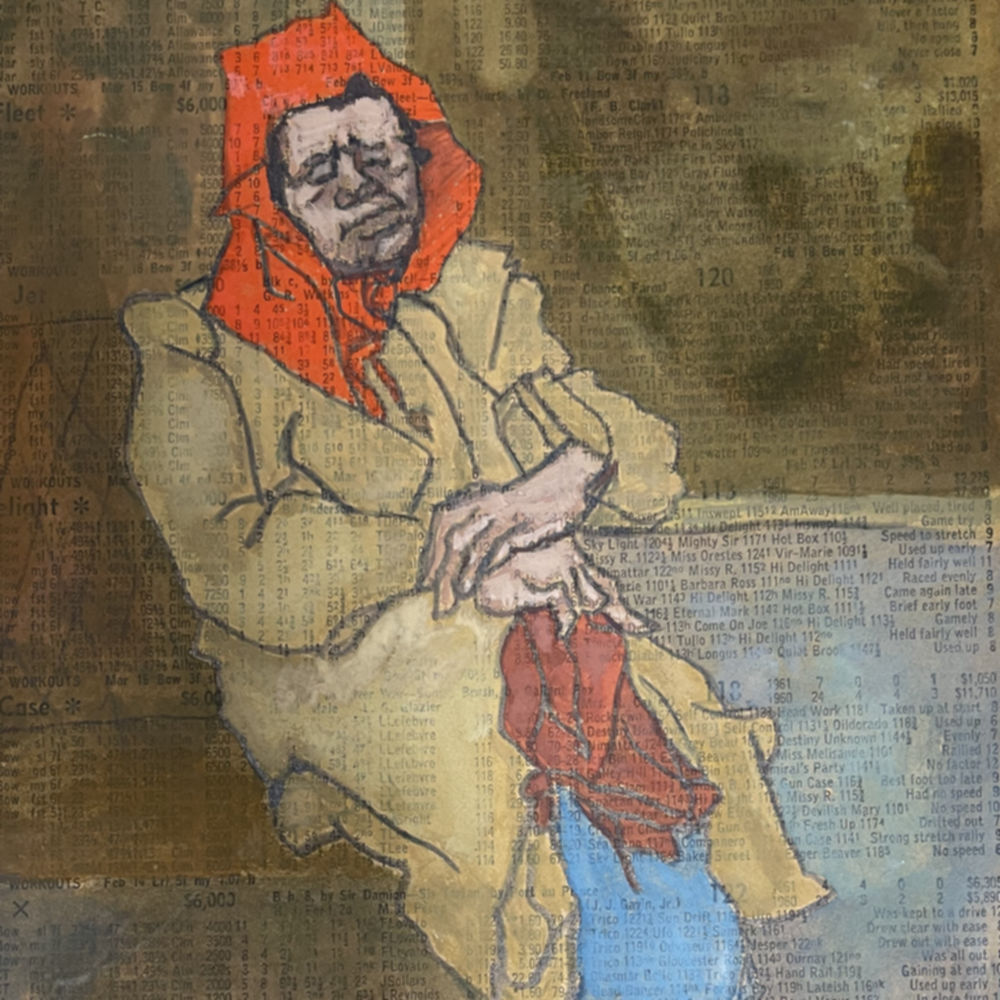 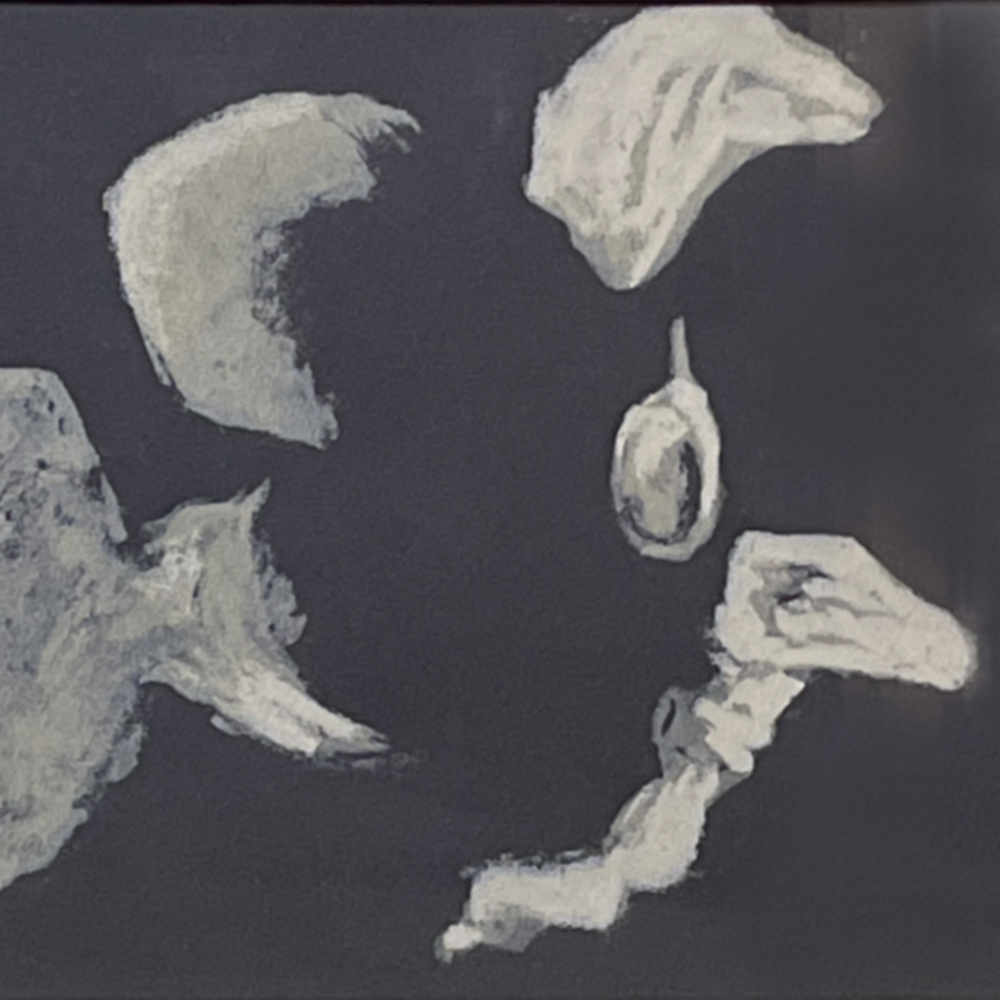