Carroll Sockwell was active in Washington, DC, from the late 1950s until his death in 1992.  He was widely considered to be among the leading Black American artists of his time.

Sockwell’s first exhibition was at the Margaret Dickey Gallery in 1963 when Sockwell was barely 20 years old, followed by participation in another group show at DC’s ground-breaking Barnett-Aden Gallery.  Sockwell’s first solo show was at Tarot Gallery in New York City in 1966, when he was only 23 years old.  His works have since been exhibited broadly, including a 1971 solo show at the Corcoran Gallery of Art, a vast retrospective in 1992 at the Washington Project for the Arts, another major retrospective at the Mather Gallery at Case Western Reserve University in 1999 (curated by James F. Hilleary), and a 2004 solo show at the Washington Arts Museum curated by Sam Gilliam.  His work has also been shown in numerous important group shows, such as a 1968 show at the Johnson C. Smith University which also showed the works of fellow Washingtonians Alma Thomas and Kenneth Victor Young.  He participated in, “1969: Twelve Afro-American Artists” at Lee Nordness Galleries in New York City mounted in collaboration with the Smithsonian and sponsored by the NAACP.  During his career of less than 30 years and the years following his work has been shown in 15 solo shows and 85 group shows.

Sockwell’s work is held in the permanent collections of the Corcoran Gallery, the Brooklyn Museum (Access. No. 80-266), the Whitney Museum of American Art,  the Museum of Fine Art Houston (Obj. No. 96-998), the Ringling Museum, the George Washington University Art Museum (Access. No. P.90.1.11), and (as a favorite of Walter Hopps) the Menil Collection, the American University Art Museums, Bowie State University (which owns The Wrecking of the Berlin Wall), the Collection of art historian Carroll Greene, the Delaware Art Museum, the Federal Reserve Bank Collection, the Johnson Collection, the Melvin Holmes Collection of African-American Art, 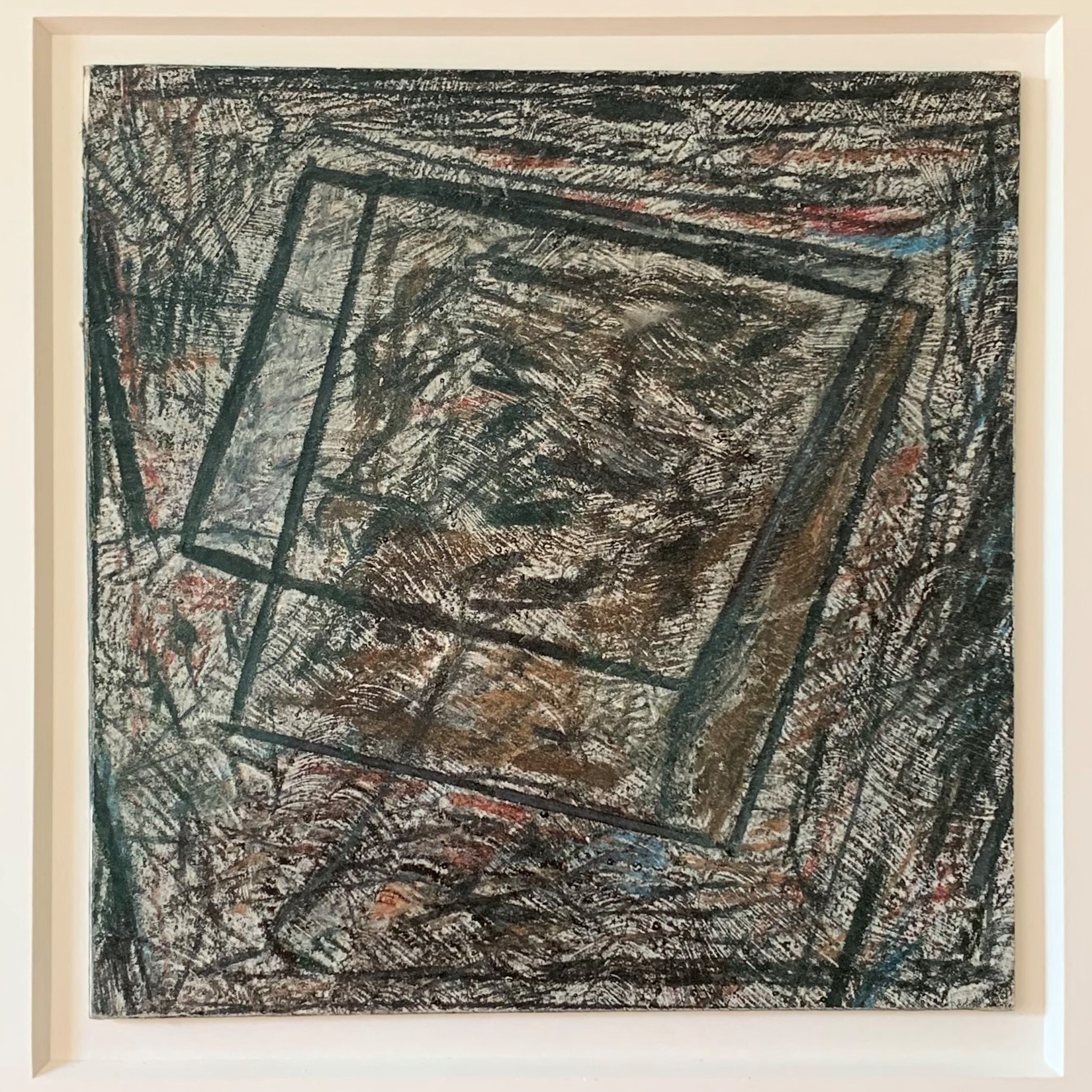 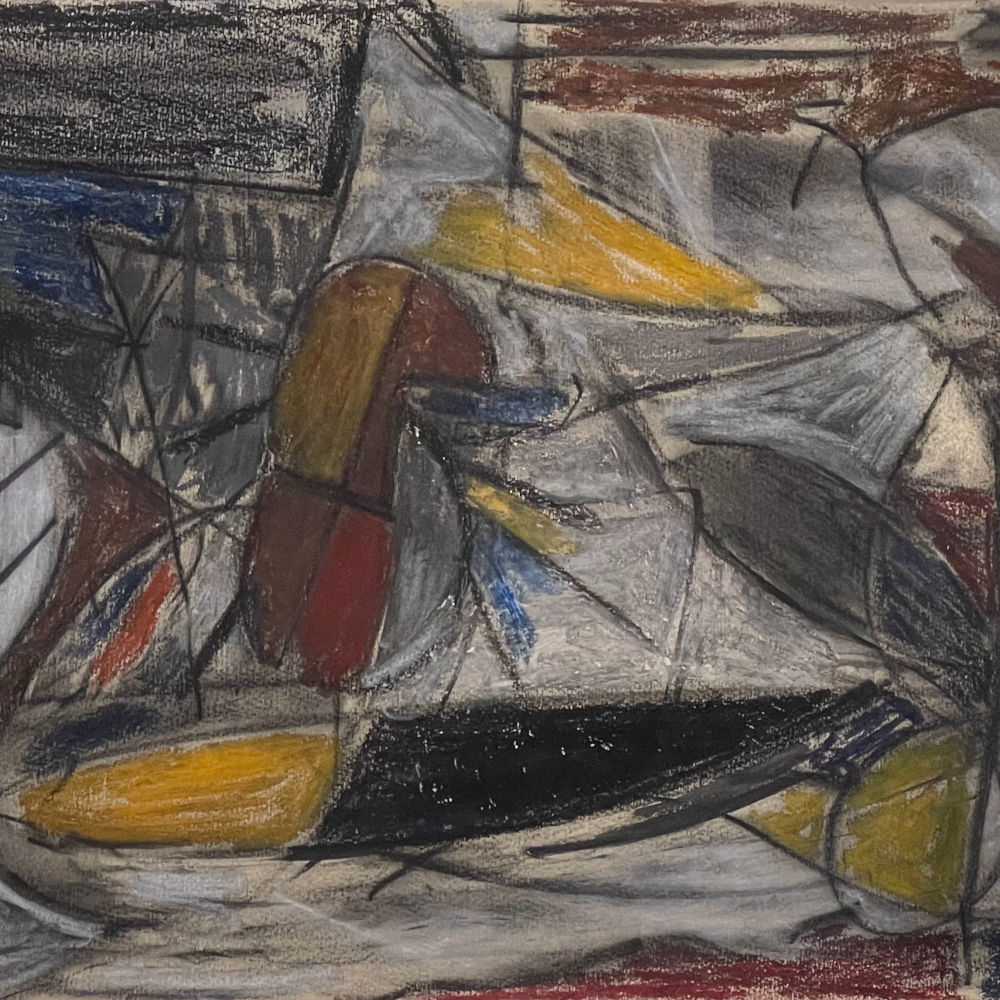 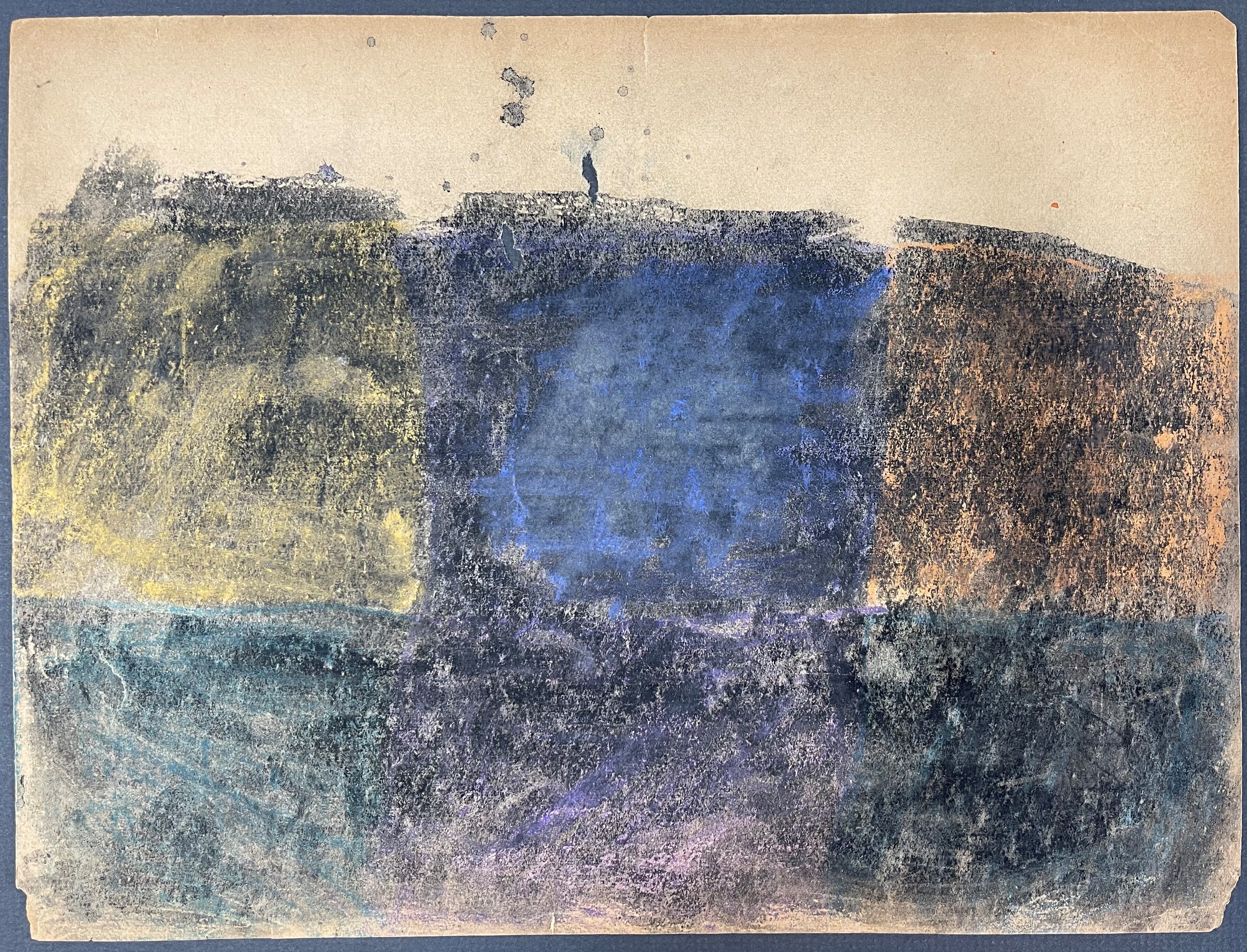 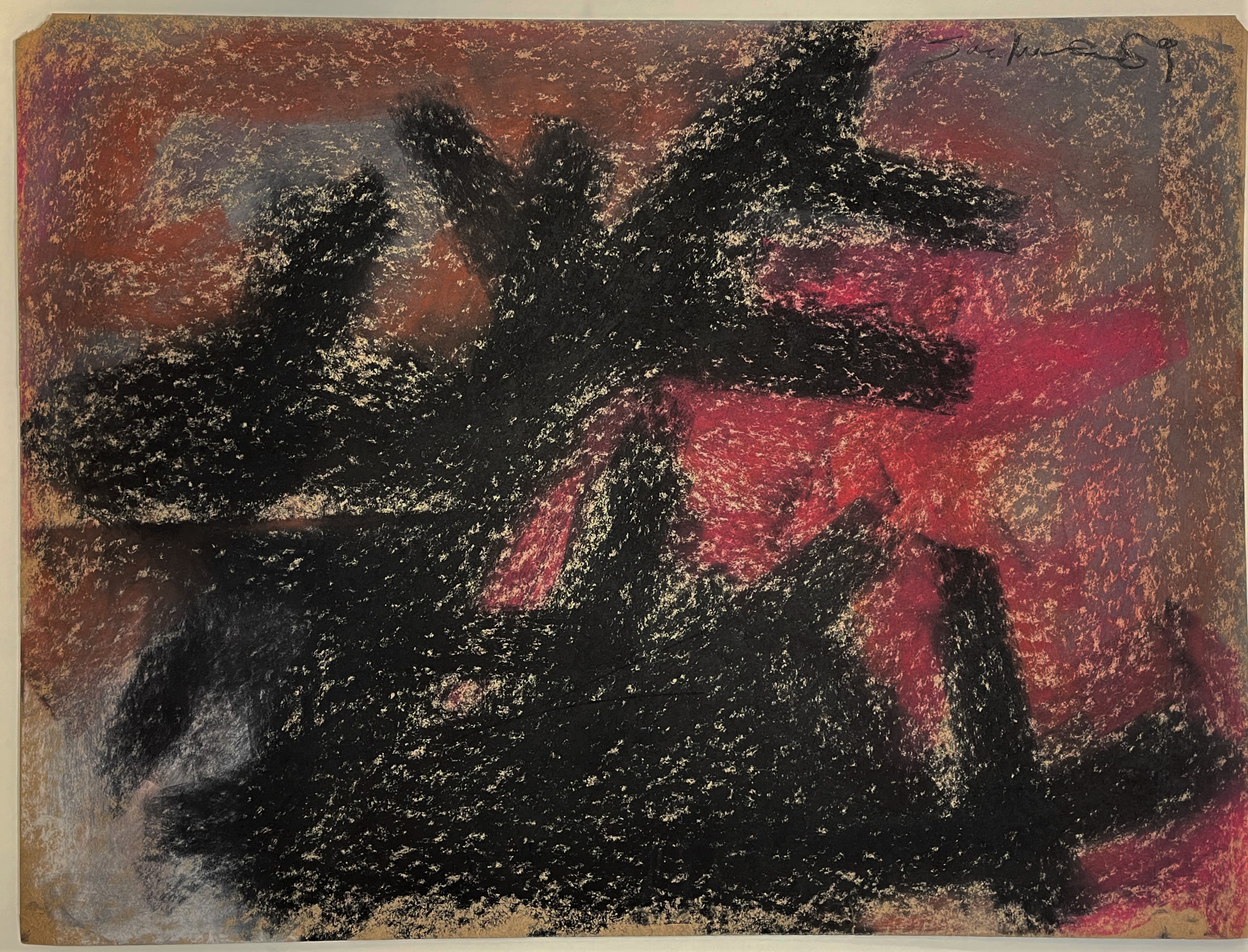 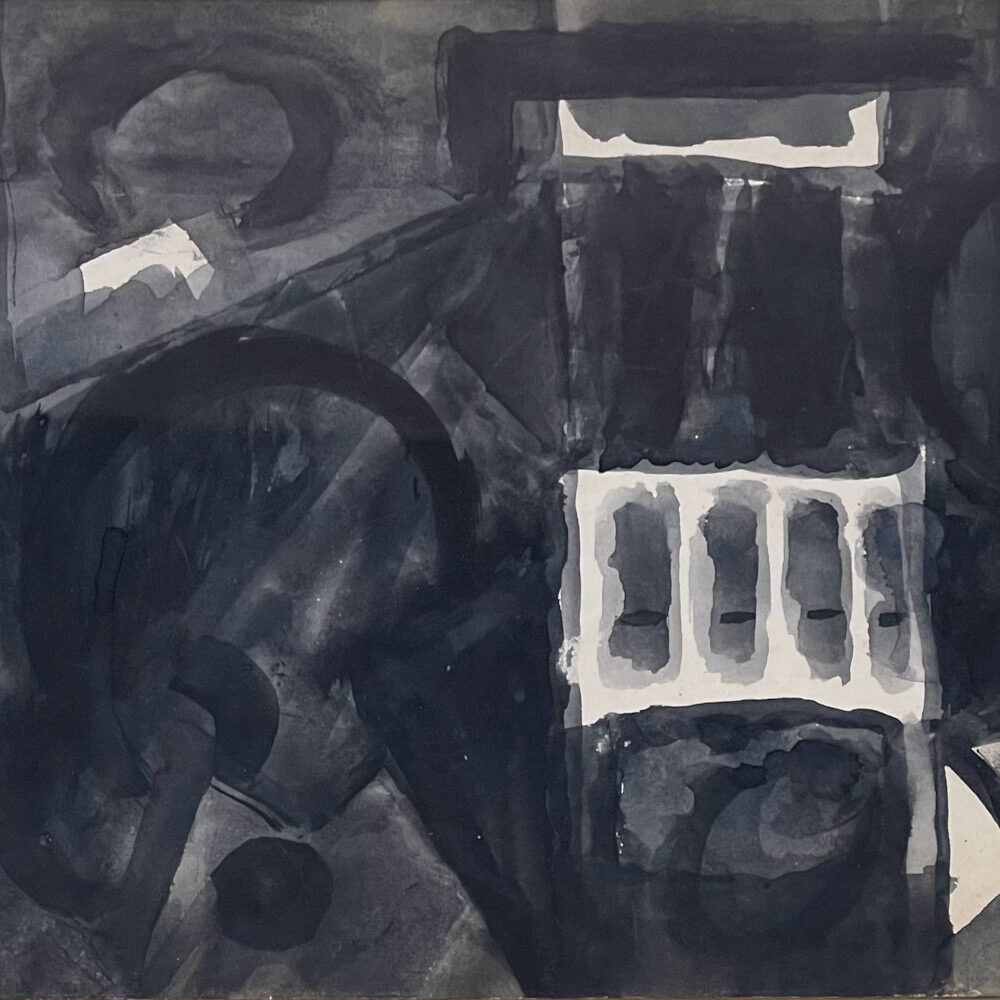 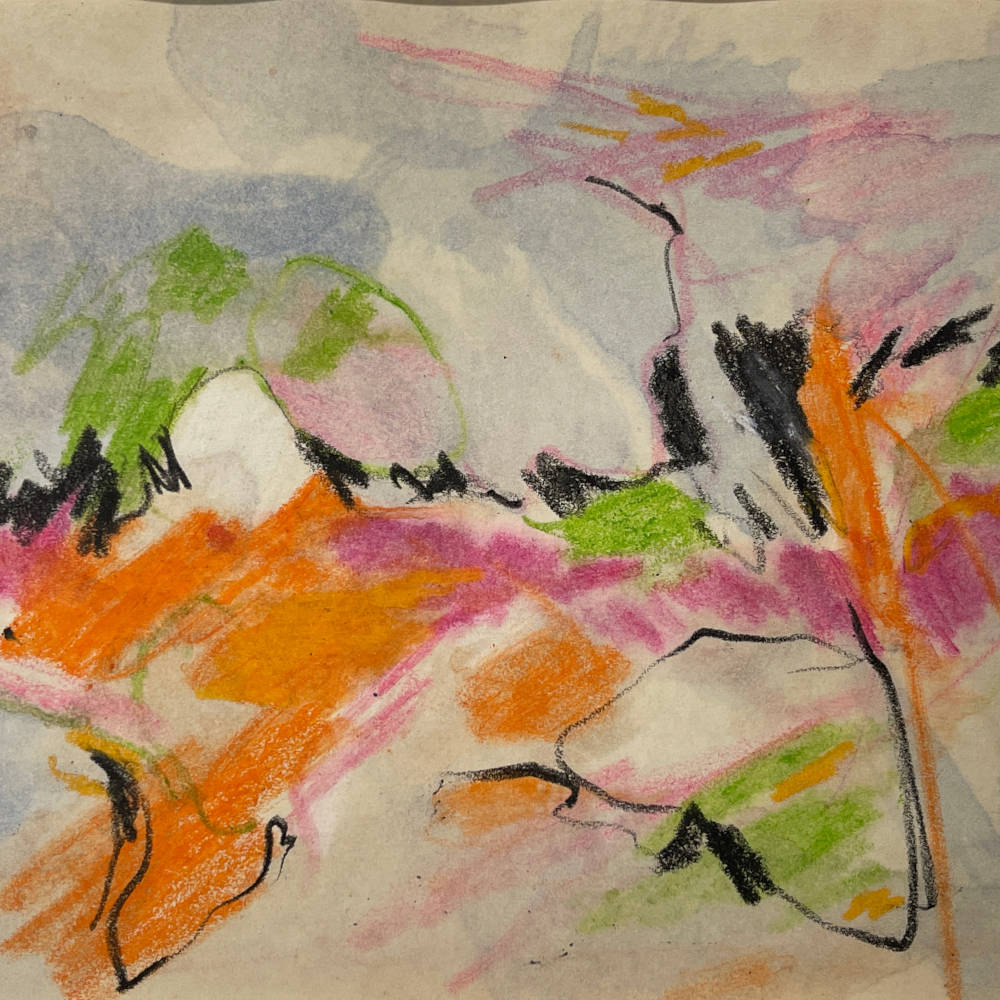 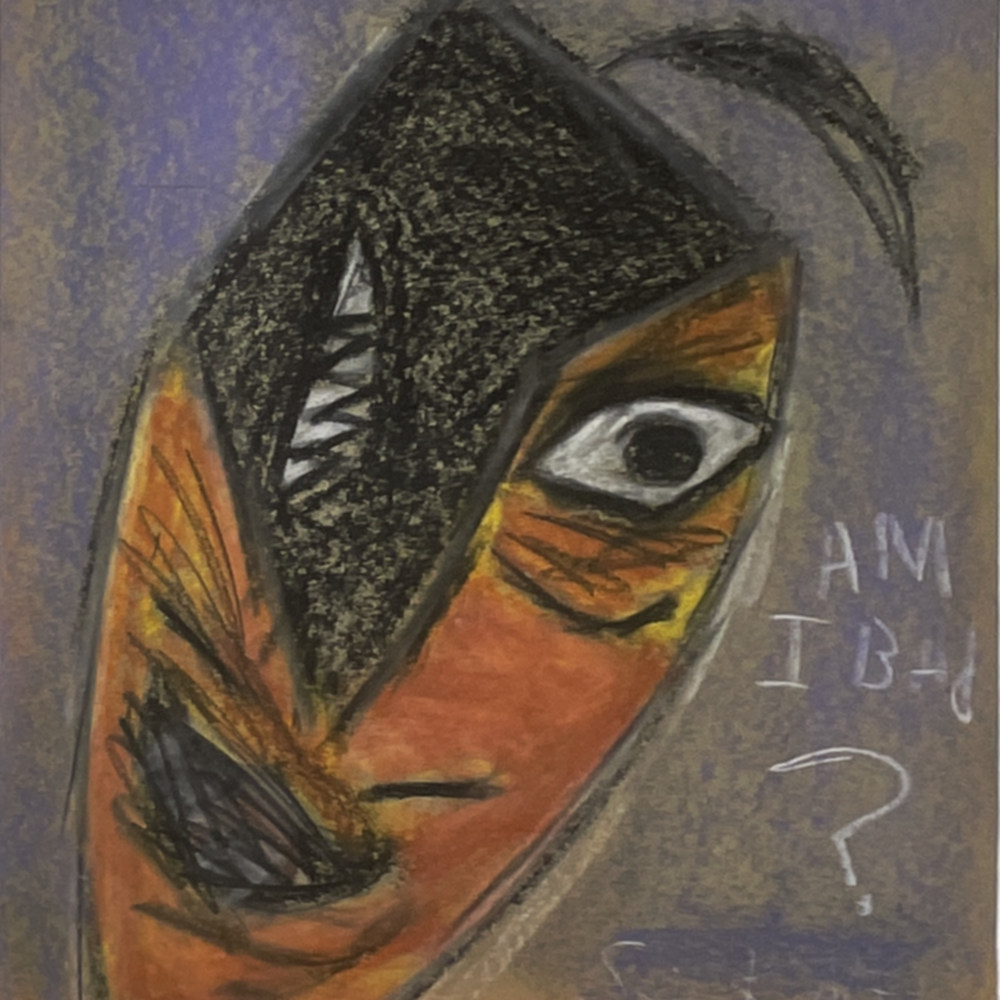 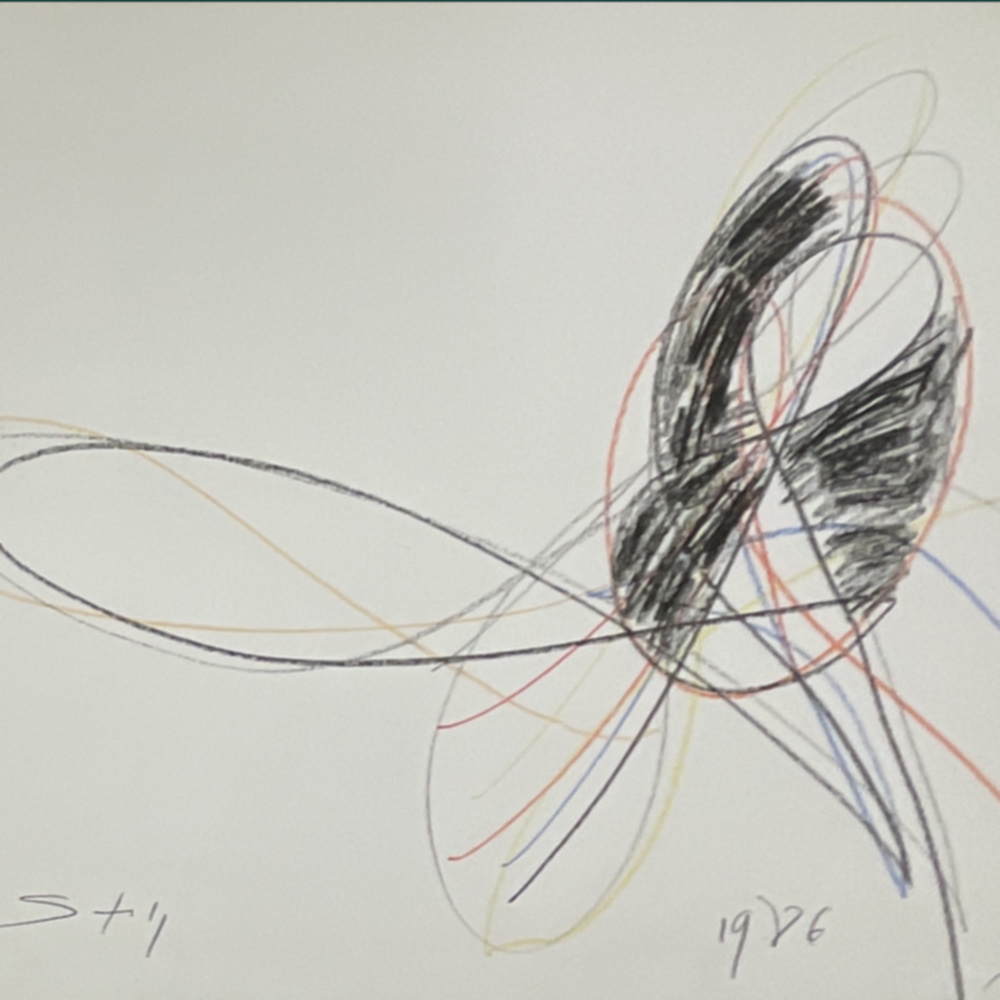 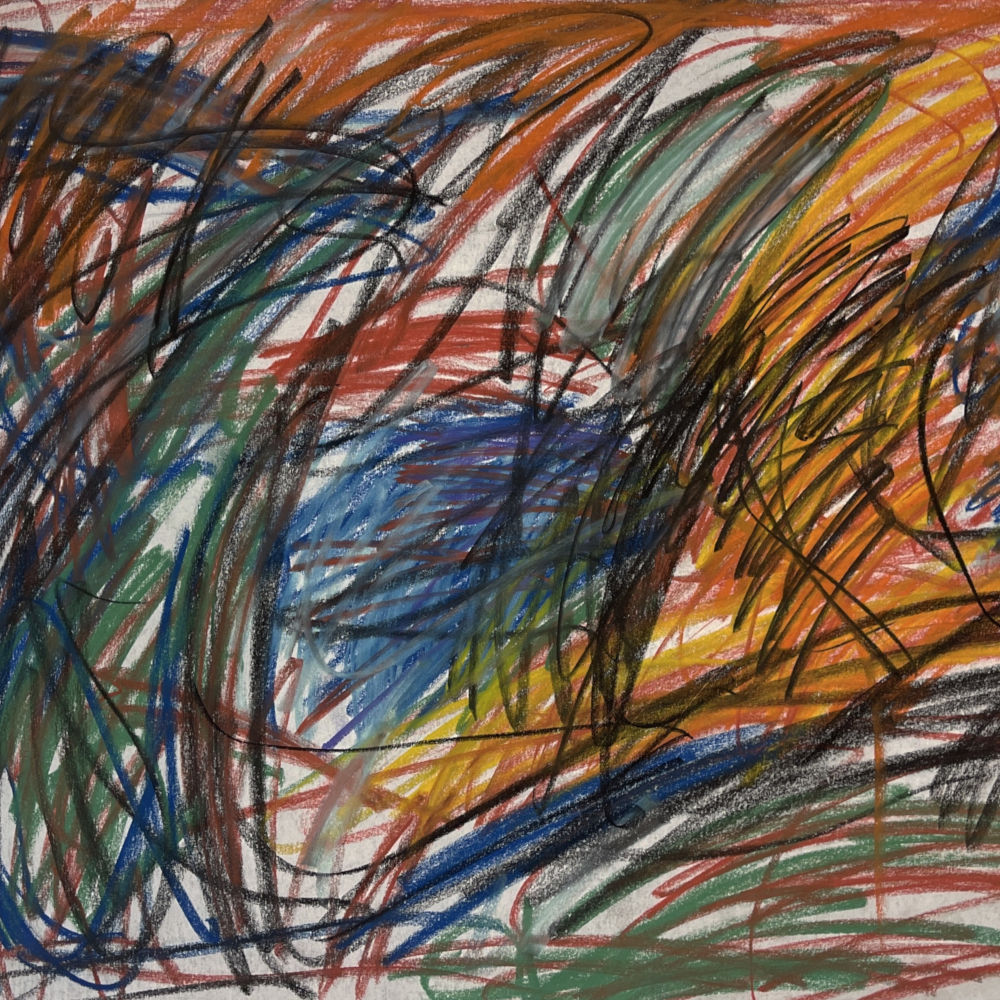 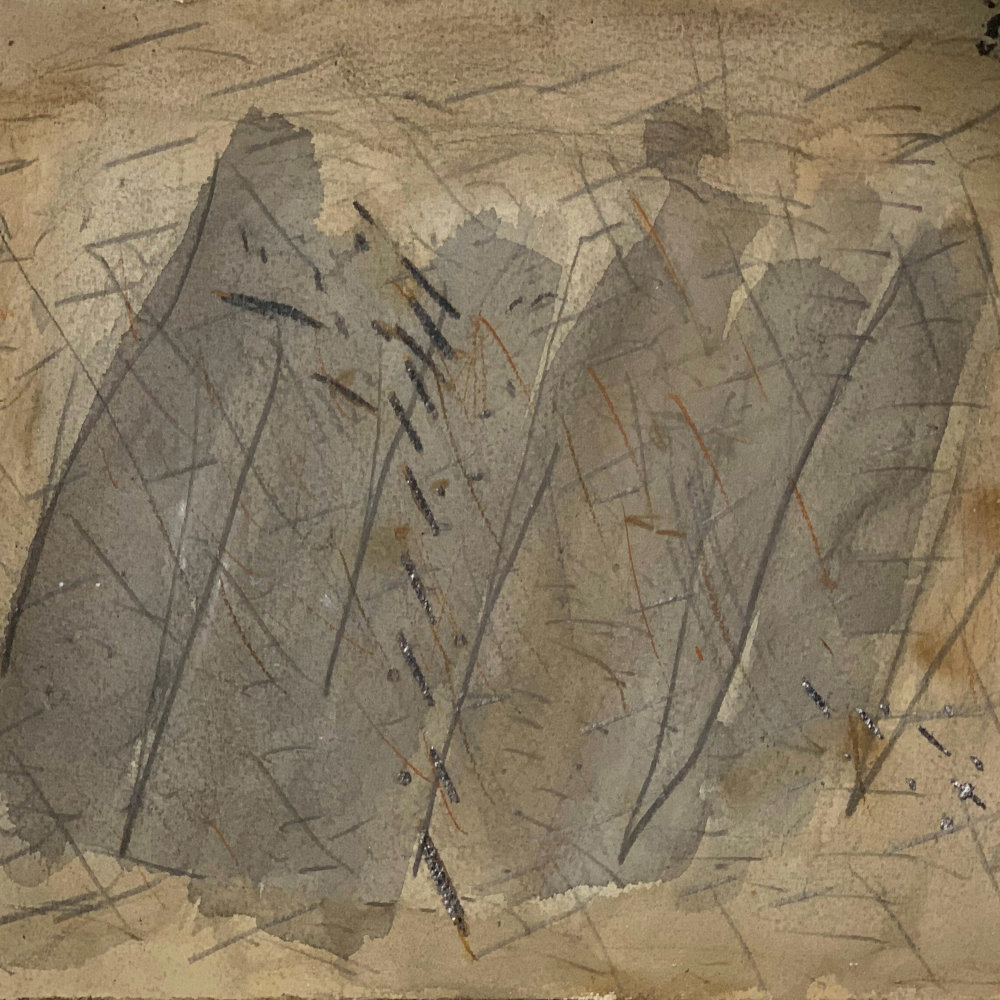 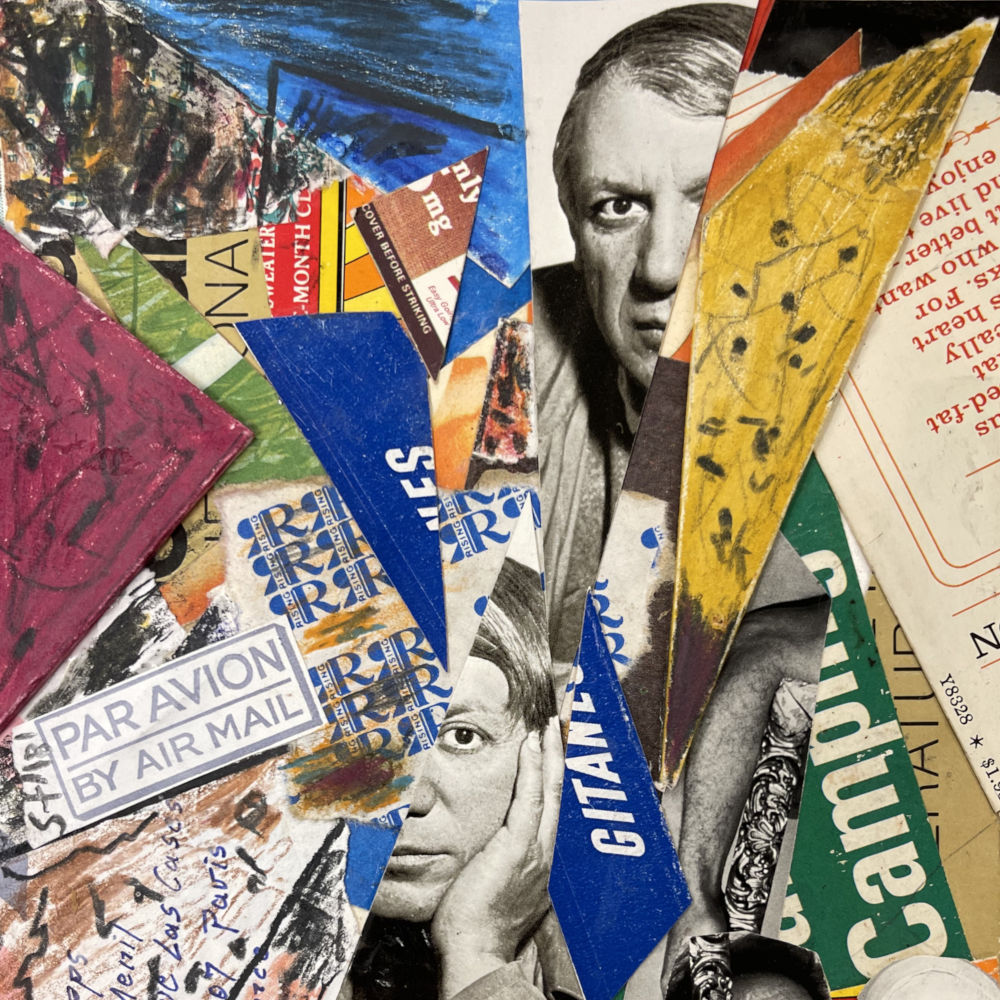 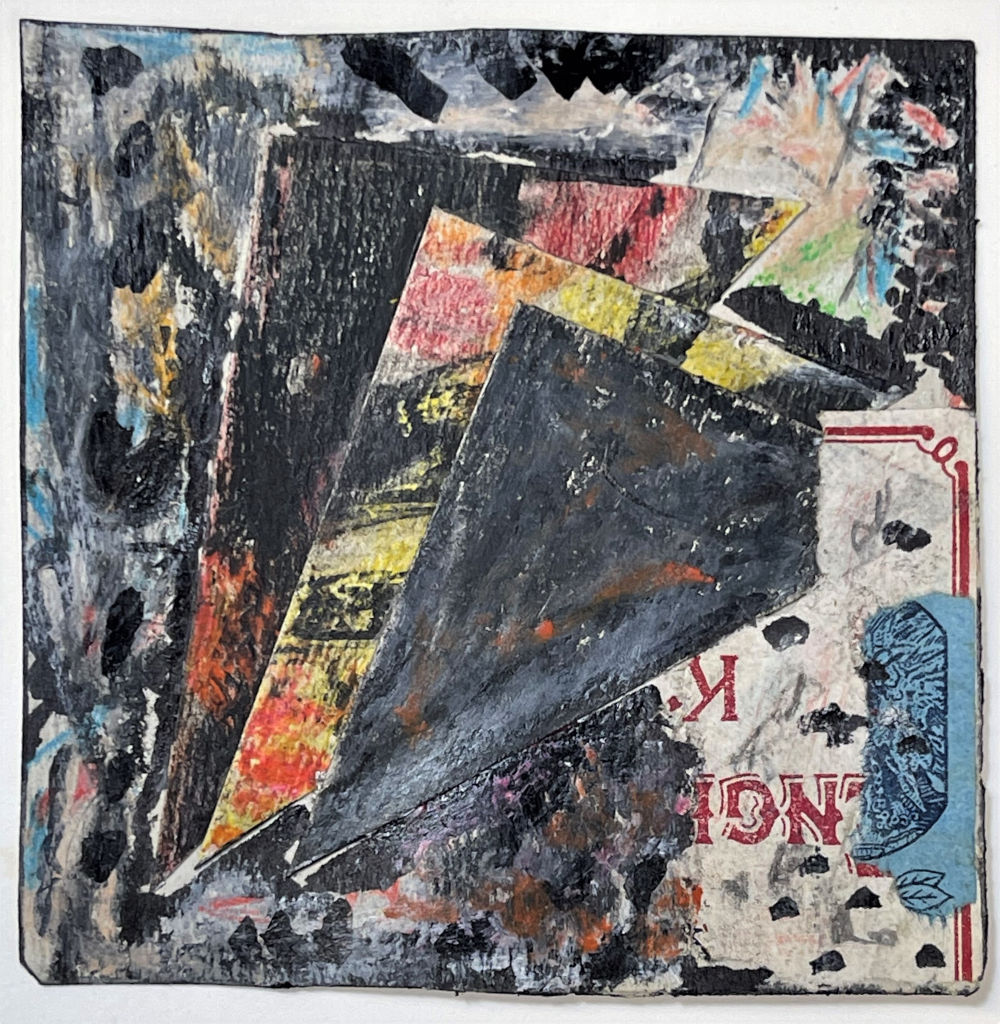