Barbara D. Smith was a highly-regarded Cleveland-area artist.  She graduated from the Cleveland Institute of Art in 1939, after which she spent a year studying at the Art Students League in New York.  She studied printmaking for many years under the legendary H. Carroll Cassill, a key figure in the development of printmaking in Cleveland.  She exhibited widely during her career, with dozens of solo, 2- and 3-person, and juried group shows around the nation, including the Chautauqua national juried shows and the National Invitational in Cedar City.

Smith’s works are in the collections of the Cleveland Museum of Natural History, Sen. Howard Metzenbaum’s collection, and many other notable public and private collections. 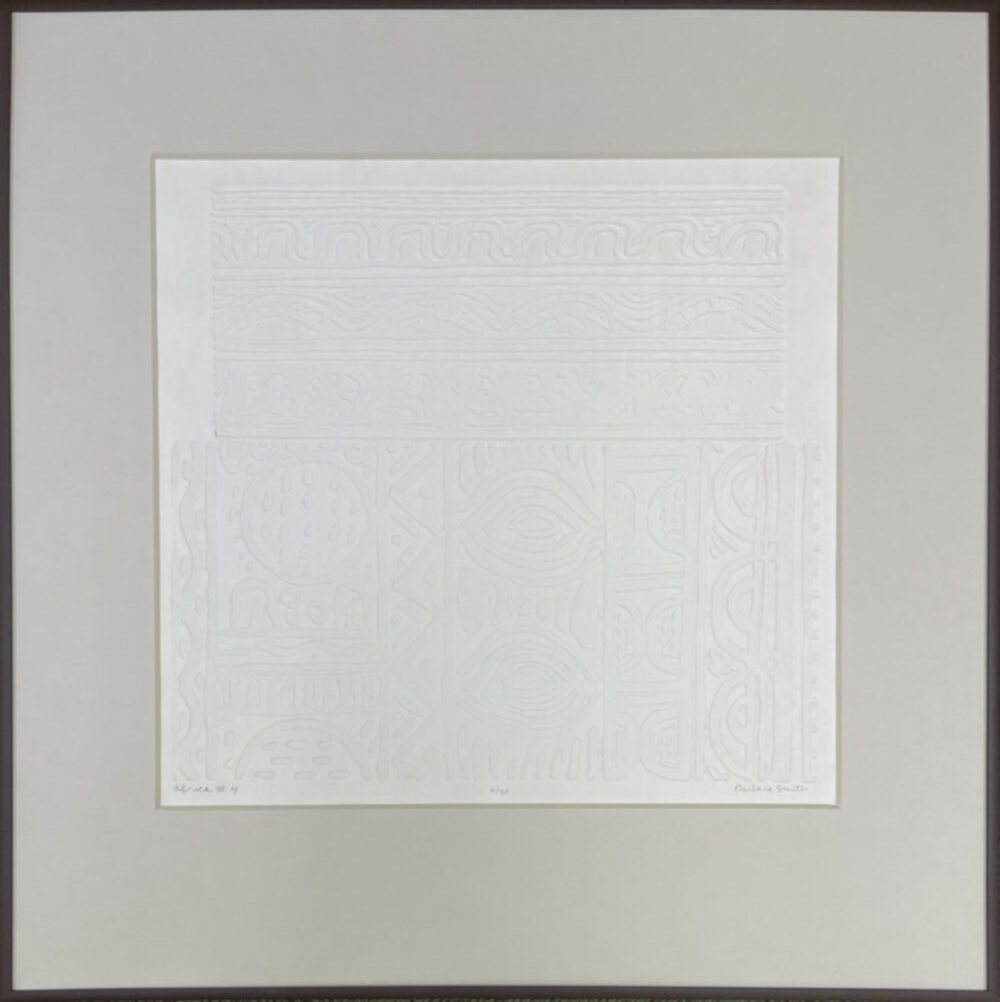 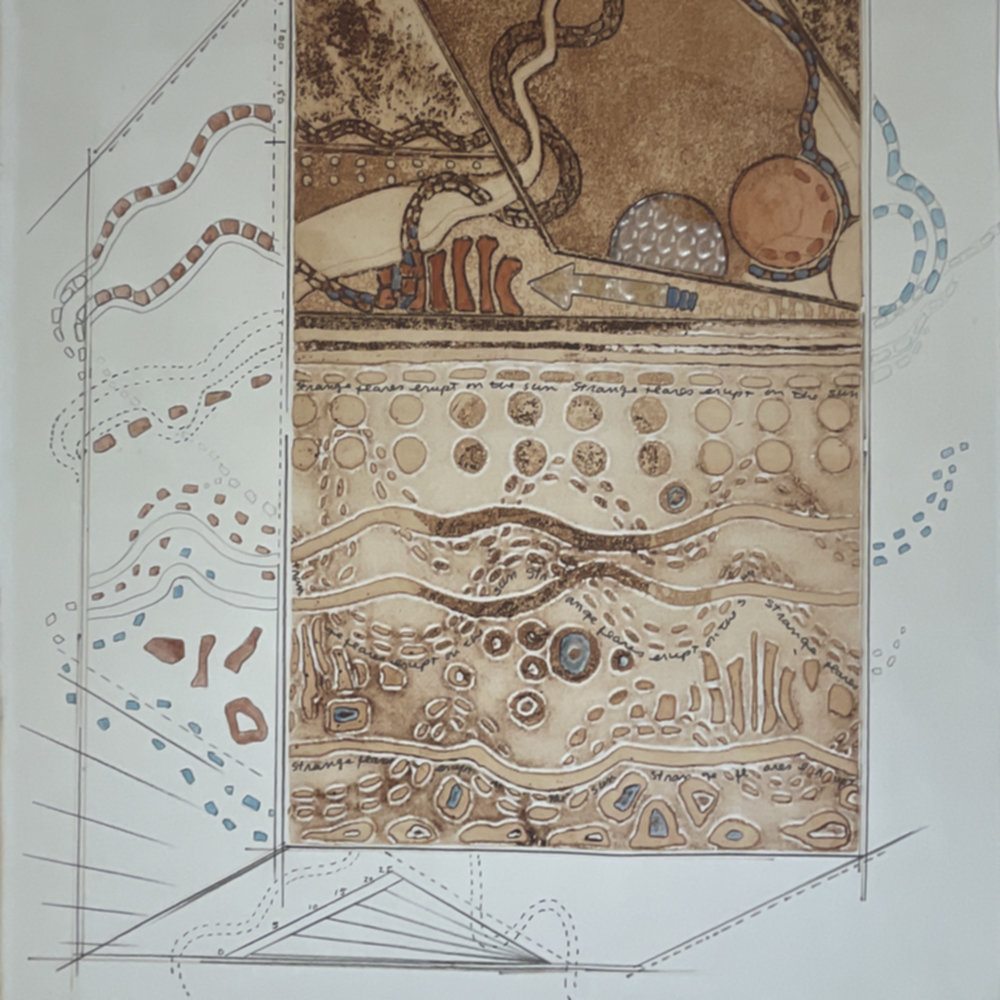 Strange Flares Erupt on the Sun