Polish-born printmaker Krystyna Smiechowska draws her inspiration from ancient maps and inscriptions and Slavic manuscripts from the High Middle Ages, to construct abstract works, where the ancient writings, runes, Old Slavic, are integrated into the drawing and confer at work an aura of mystery.

She is a master engraver, but her works often combines several modes of expression, etching, aquatint, and is made on previously embossed papers.

Smiechowska earned a Diplome from the Academie des Beaux Arts in Cracow and studied at the Ecole Nationale des Beaux Arts de Paris.  She began showing at the Salon de Mai in Paris in 1959 and soon thereafter began to work with Jacques Villon, which she continued to do in 1960 and 1961.

Smiechowska exhibited actively in 1960s and 1970s, including solo exhibitions at the Galerie La Hune in Paris and Galerie Gravura in Lisbon in both 1966 and 1967.  She had solo shows also at Galerie Atlantis in Göteborg, Sweden, and Galerie La Nouvelle Gravure in Paris.  At the 1966 Paris Biennale she won the Edition d’une Planche prize.

Smiechowska’s work is found at the Washington Color Gallery primarily because of the superb quality of her work, which puts her among the best and most eloquent engravers world-wide, but we claim her as a Washingtonian (fairly or not) because she exhibited actively in Washington in the early 1970s, including at the Georgetown Graphics Gallery. 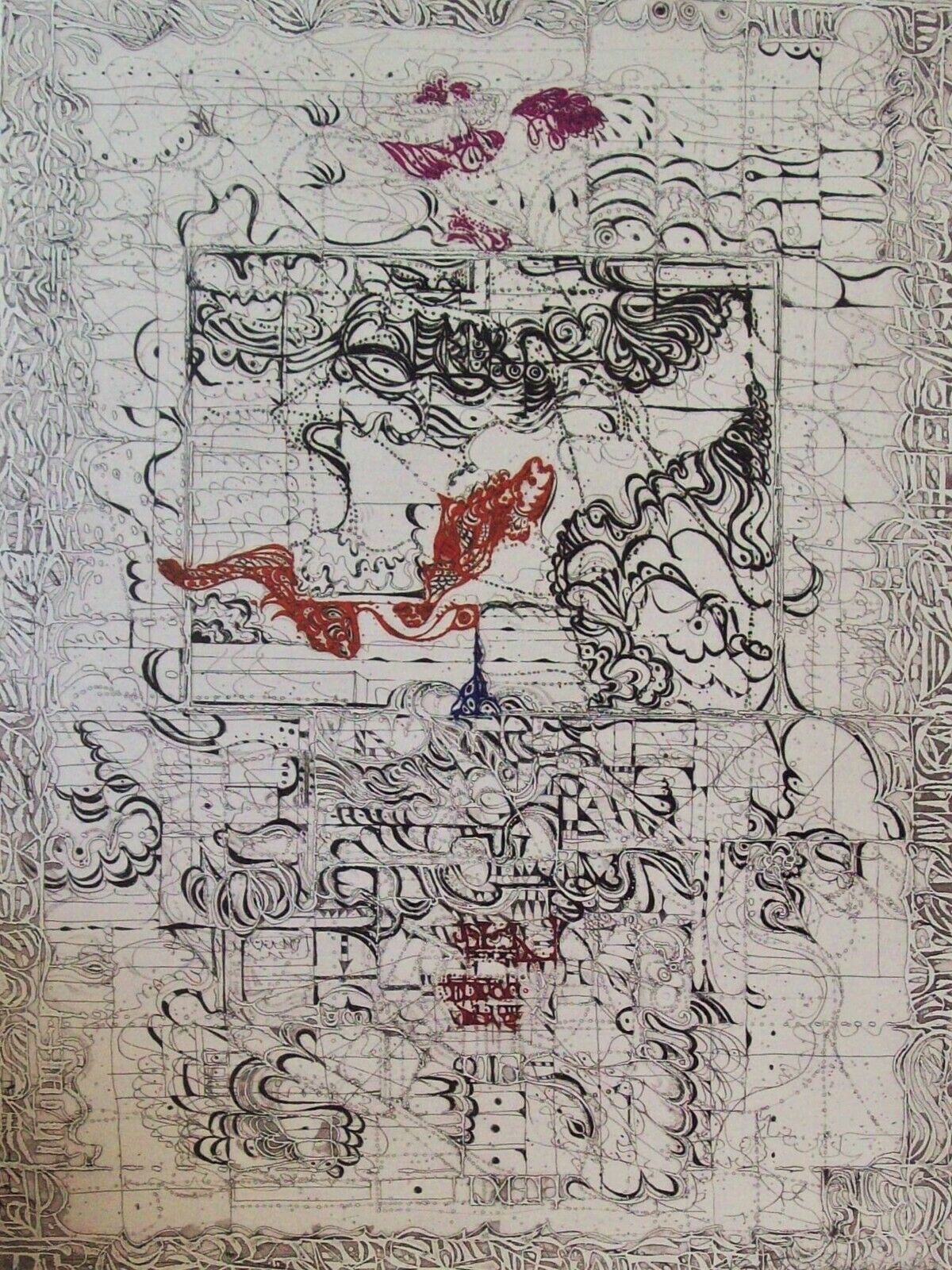 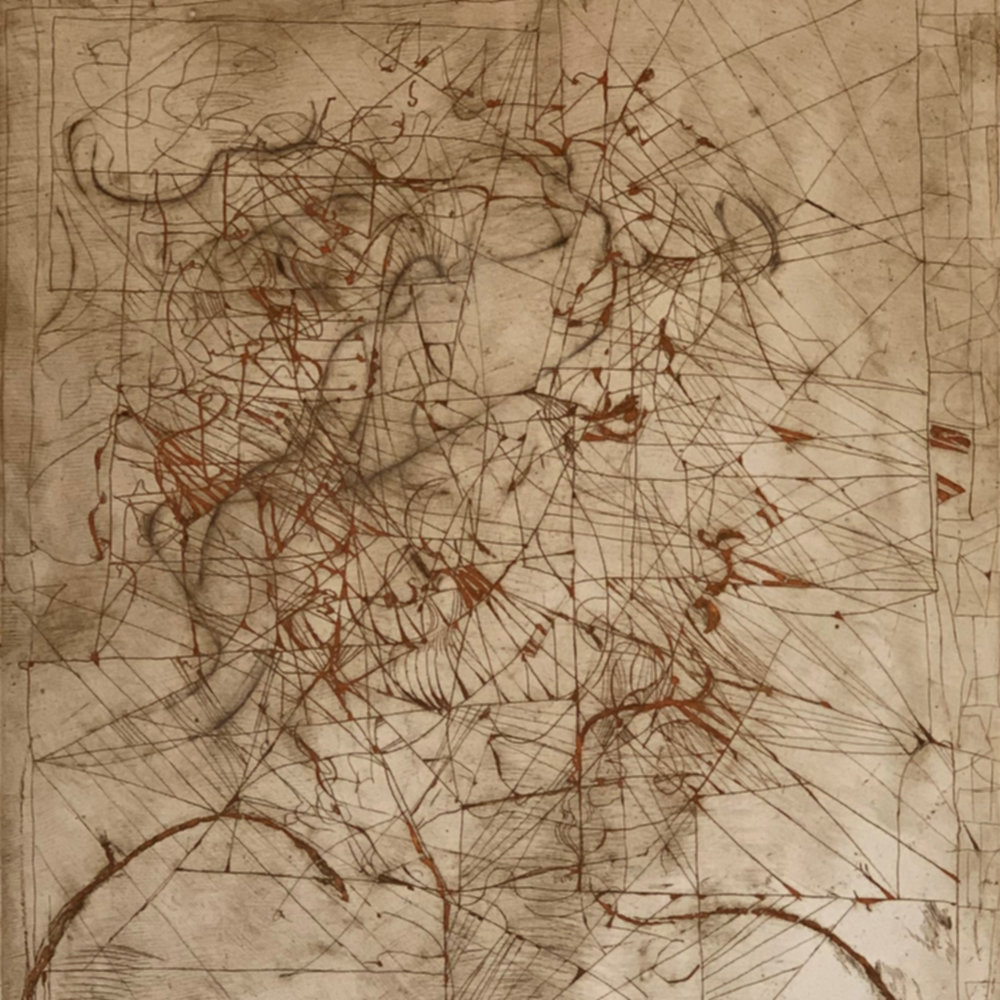 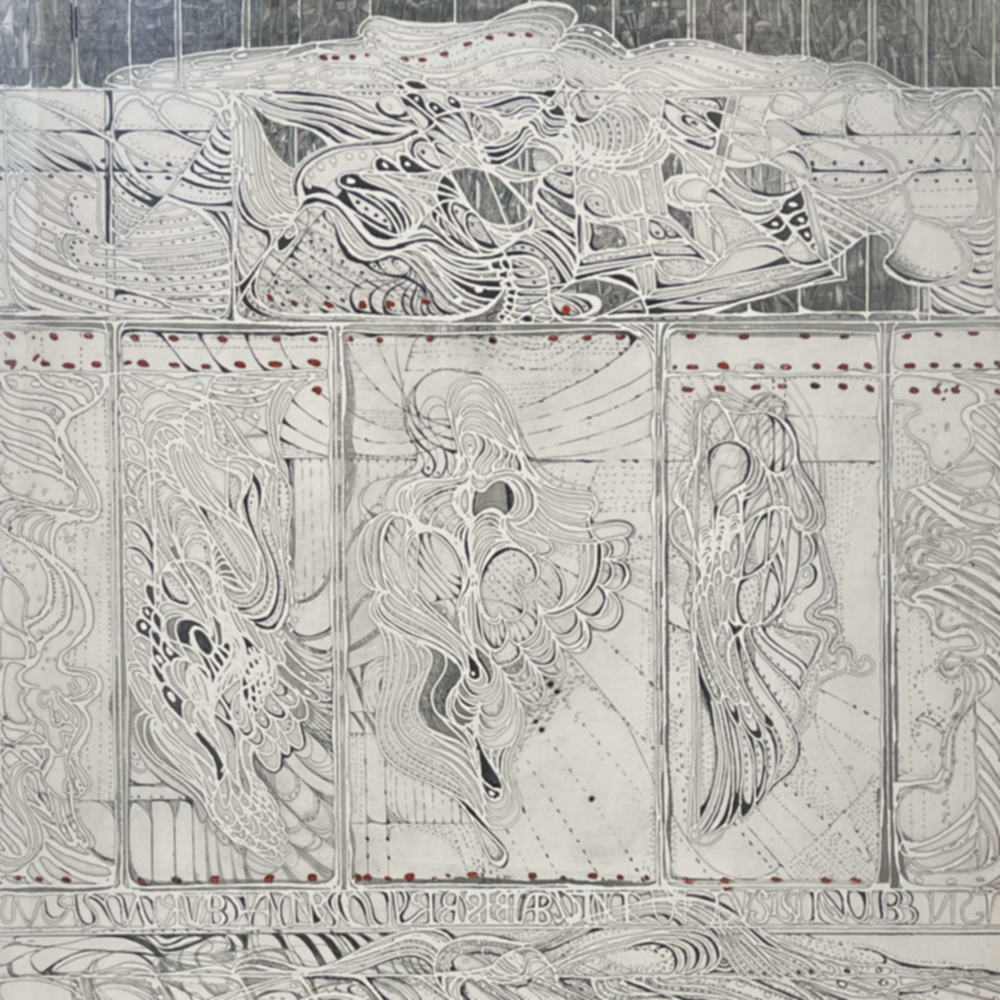 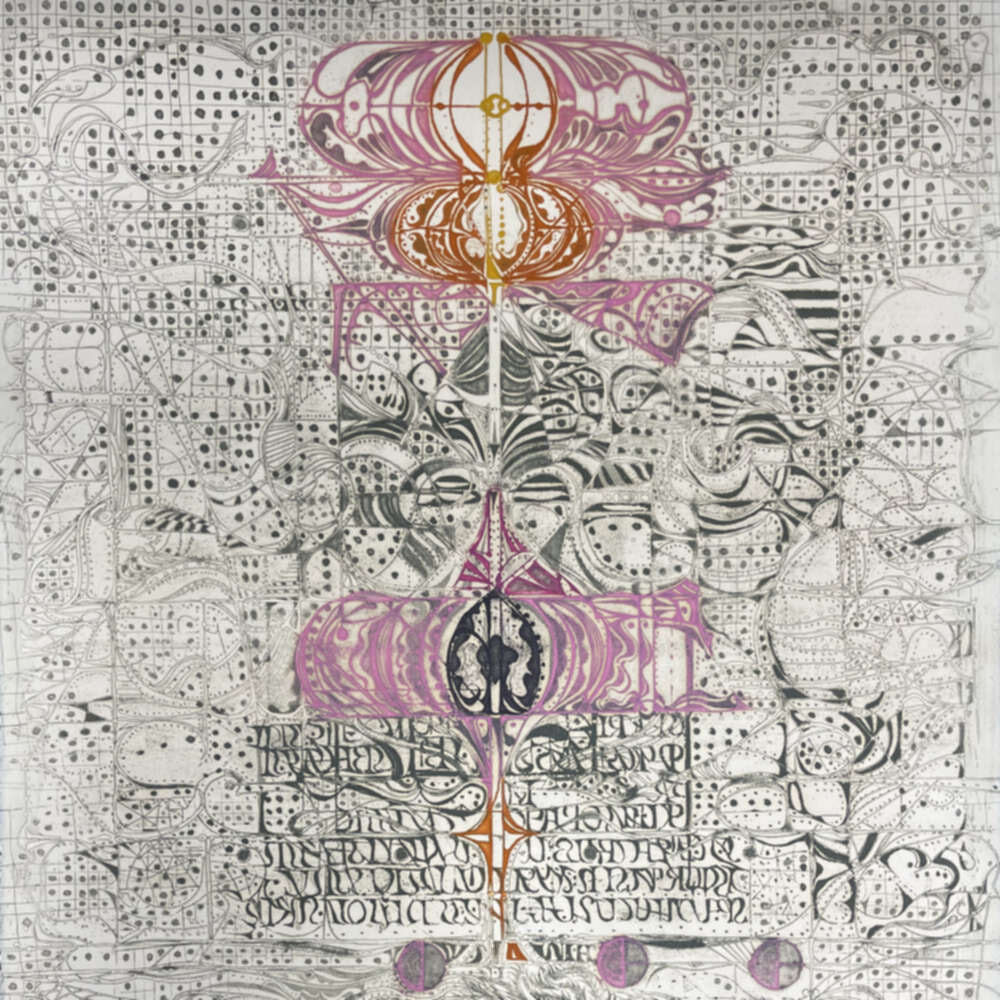 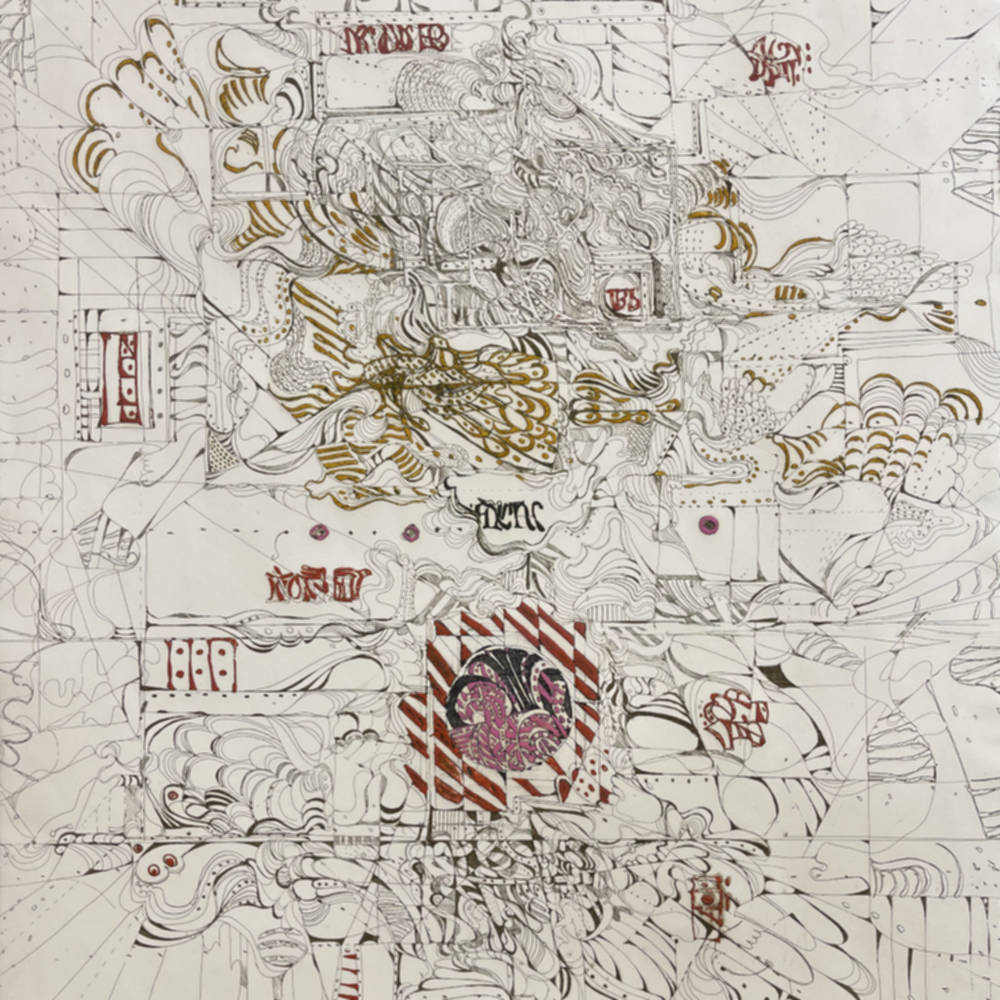