When Merton D. Simpson moved to New York City in 1948 to study art at New York University (later studying at Cooper Union), he found himself at the center of the city’s thriving art scene. He began working in a jazz-inflected Abstract Expressionist style, and became one of the few African American artists to receive recognition from museums and critics in the 1950s. Throughout his career his work would become more politically minded, thanks in part to his association with Romare Bearden and the Spiral group, a collective of African-American artists. In addition to his work as a painter, Simpson was a leading collector and dealer of African and tribal art, which he began to explore after realizing its influence on the paintings of artists such as Pablo Picasso and Joan Miró. 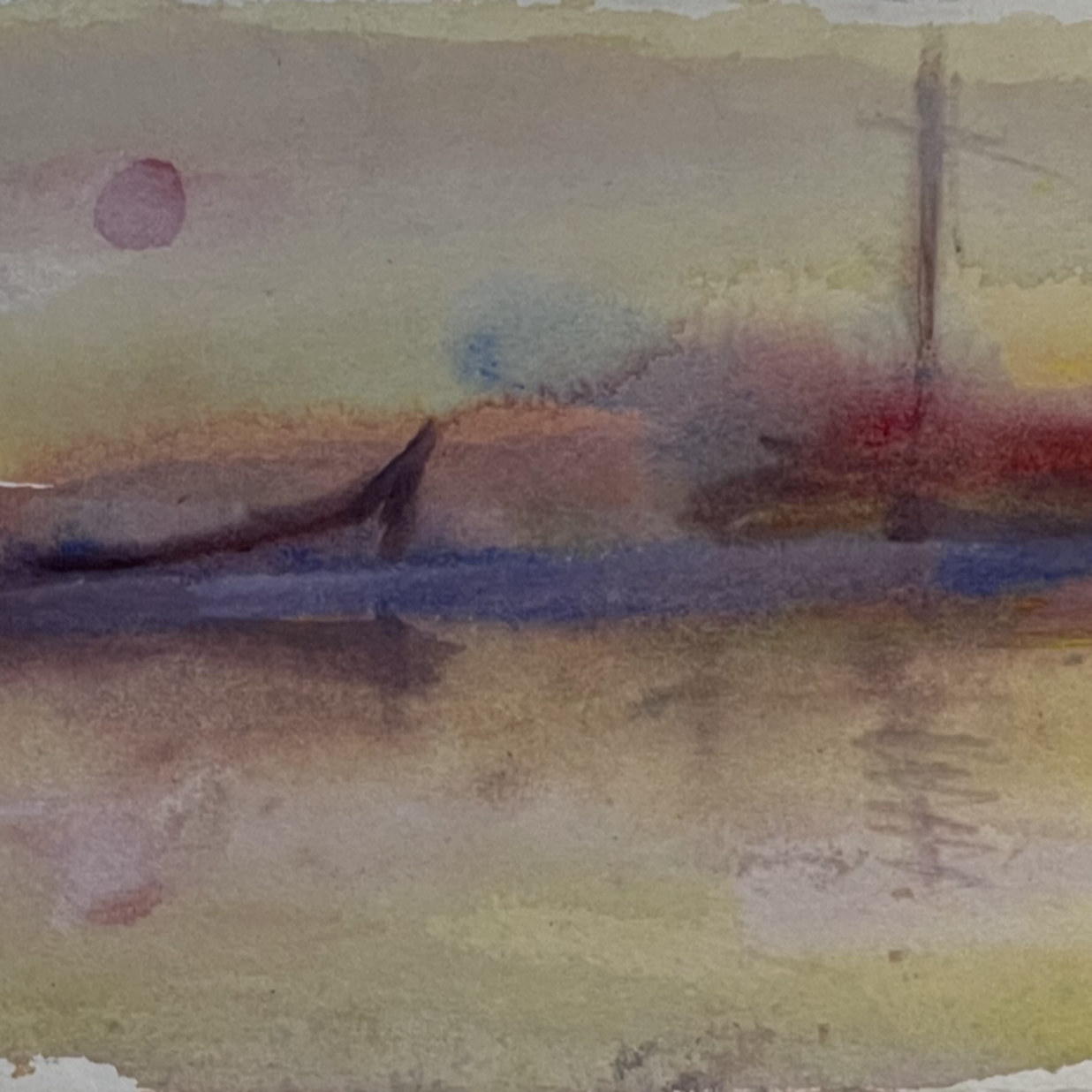