Matt Sesow grew up in rural Nebraska. On a summer evening when he was eight years old he was visiting an airfield near his home when he was struck by the propeller of a landing airplane. The accident resulted in his left arm being severed and the loss of his left hand. With his family’s support, Matt worked hard to minimize his physical disability.

After Sesow earned a degree in Computer Information Systems, he began a career at IBM as a software tester.

Like many great artists, Sesow began painting in the evenings and weekends as an avocation even though he had no formal art education. In 1995 he began to sell his work, primarily to collectors of work by self-taught and outsider artists. In 1999, Sesow did a stint with the Peace Corps; upon his return to the U.S. he began to focus on his love of painting and developing a path to create art full-time. He was able to retire from the computer science field in 2001 and became a full-time artist.

Sesow lives in Washington DC and shows his work actively across the country and internationally. He has had 30 solo shows and participated in many group shows. His solo exhibitions have been held at Jeanine Taylor Folk Art Gallery, the American Visionary Art Museum in Baltimore, and galleries in Barcelona, Limoges, Amman, and elsewhere. 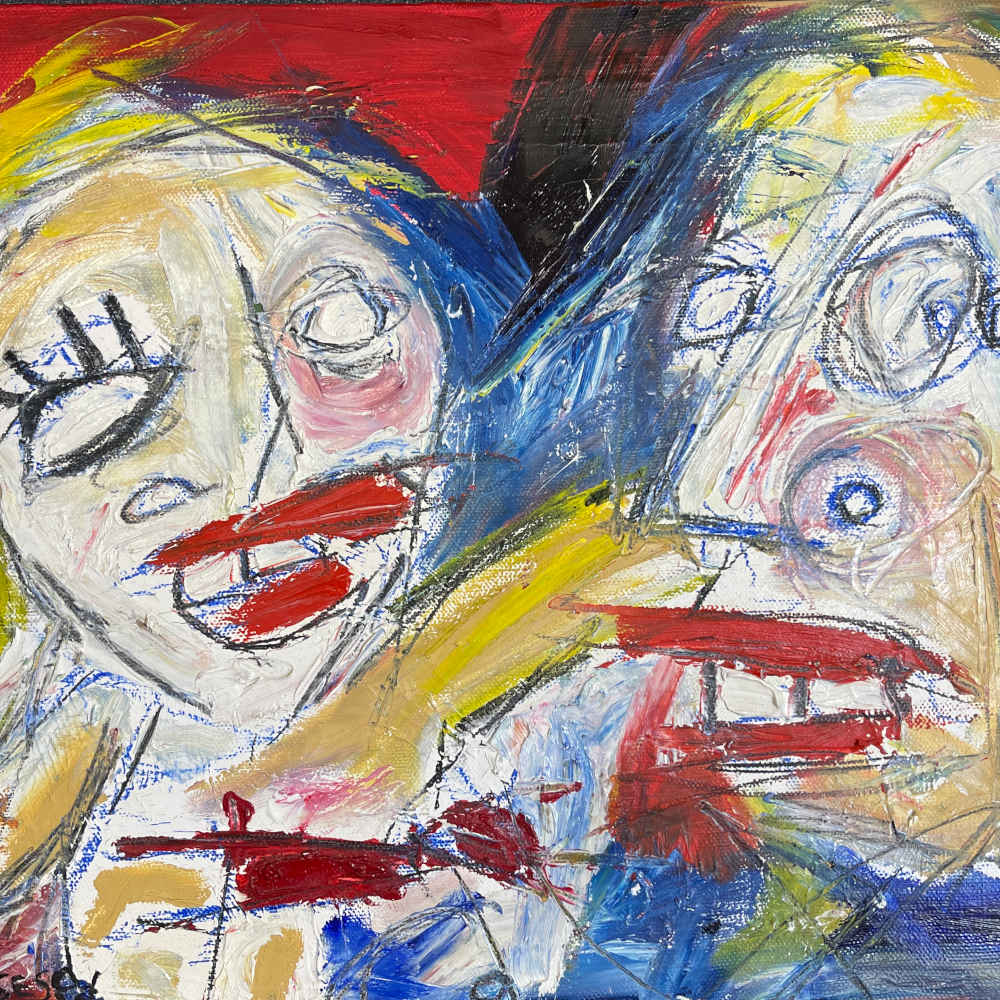