Angelo Savelli was born in Pizzo, a seaport and commune in Calabria.  With encouragement from his father, Savelli moved to Rome at age 19 where he attended a high school for the arts.  He received a diploma from the Academy of Fine Arts in Rome in 1936.  After military service, Savelli returned to the Academy of Fine Arts to teach.  His teaching was interrupted in 1943 when he was redrafted into the army.  Upon his return to Rome, he became a member of the Art Club, the independent international artistic association whose artists are known as “Scuola Romana” or Roman School.

1946 to 1947 marked the first of Savelli’s works featuring white abstract-figurative patches.  He would continue to explore the use of white for his entire career.  He created his first completely white piece, a monochrome serigraph entitled “Bianco su bianco”, in 1956.

In 1948, Savelli was awarded a scholarship for travel to Paris.  He stayed there for a year.  It was a formative and broadening experience for him; as he said, “I realized I had to free myself from my divine Italian tradition.  Upon his return to Rome, Savelli felt alienated from the expressionist work of his friends there, and by 1953 he had made the decision to move to New York.  In New York, Savelli quickly met and became close friends with many of the great abstractionists, such as Robert Motherwell, Ad Reinhardt, and Barnett Newman.  He frequented the Art Club on 10th Street, where he met the artist Jack Tworkov.  Tworkov would later give Savelli studio space nearby, just opposite the studios of Franz Kline and Willem de Kooning.

Savelli was a pure abstractionist.  Critics define his work as a creation of images free from any figurative reference, aspiring to reach the essential nature of things.

Savelli was an innovator.  In addition to his innovative exploration of white, he invented a lithography process in 1960 for what he called “relief prints”, an elaborate variation of embossing, and in 1976 he created his first unframed canvases, applied directly on the wall.

Savelli was the recipient of innumerable awards during his career.  Perhaps most significant of them was the “Gran Premio della Grafica” award at the XXXIII Biennale di Venezia for his twenty-seven white-on-white reliefs.  In 1983, Savelli was award by the American Academy of Arts and Letters.  In 1991 the “Angelo Savelli Contemporary Art Center” was opened in Calabria.  He received a Guggenheim Fellowship in 1979.

Savelli had his first exhibition after moving to New York in 1957.  The same year he had a solo show at D’Amecourt Gallery in Washington DC.  In 1958 Savelli had the great fortune of meeting Leo Castelli, leading to a solo exhibition at Leo Castelli Gallery.  In 1970 Savelli completed “Paradise II” at the Corcoran Gallery of Art in Washington and “Dante’s Inferno” at the Academy of Fine Arts in Philadelphia.  The catalogue introduction for Savelli’s 1971 solo exhibition at the Everson Museum was written by Louis Kahn.  A few weeks after his death, Savelli’s work was exhibited in a solo show at the XLVI Biennale di Venezia.  That same year, there was a major retrospective of Savelli’s work at the Luigi Pecci Museum of Contemporary Arts in Prato. 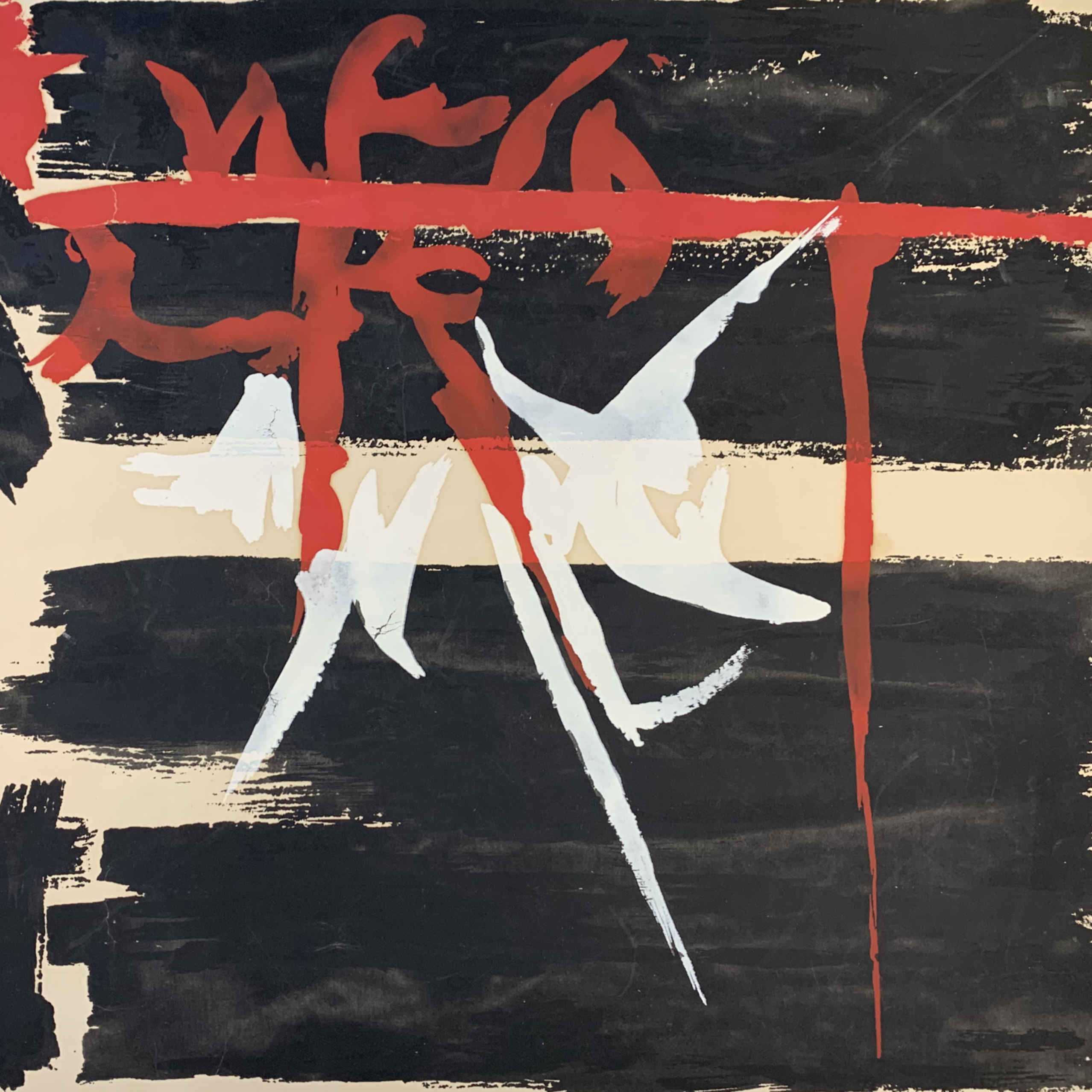