Paul Sarkisian was an important and leading contemporary art artist.  It is particularly notable that Sarkisian achieved critical recognition consistently throughout his long career even though his work went through numerous and sweeping stylistic changes, from the Abstract Expressionist canvases he exhibited in the 1950s to the vivid surrealistic nudes he produced in the 1960s, to trompe l’oeil and minimalist paintings of the 1980s and 1990s.

While the first decades of his work were dedicated to abstraction and surrealism, in 1969 he began work on a series of Photorealist paintings which ultimately established his reputation as a leading New-Realist painter during the movement’s heyday in the 1970s and 1980s.  Throughout this period Sarkisian often exhibited with a core group of painters associated with the era, such as Chuck Close, Ralph Goings, and Richard Estes.

Like Carroll Sockwell, Sarkisian was a favorite of the enormously influential and pioneering curator Walter Hopps.  Sarkisian is one of very few artists to have participated in every one of Hopps’ shows during Hopps’ seminal Los Angeles period in the 1950s, and Hopps curated Sarkisian’s 1969 solo show at the Corcoran Gallery of Art.

Sarkisian’s work is held in the collections of The Art Institute of Chicago, the Whitney, the Corcoran Gallery of Art, the Hirshhorn, The Metropolitan Museum of Art, MOMA, and numerous others, including museums world-wide, such as the Museum of Modern Art in Vienna, Austria, and the Aachen Museum of West Germany. 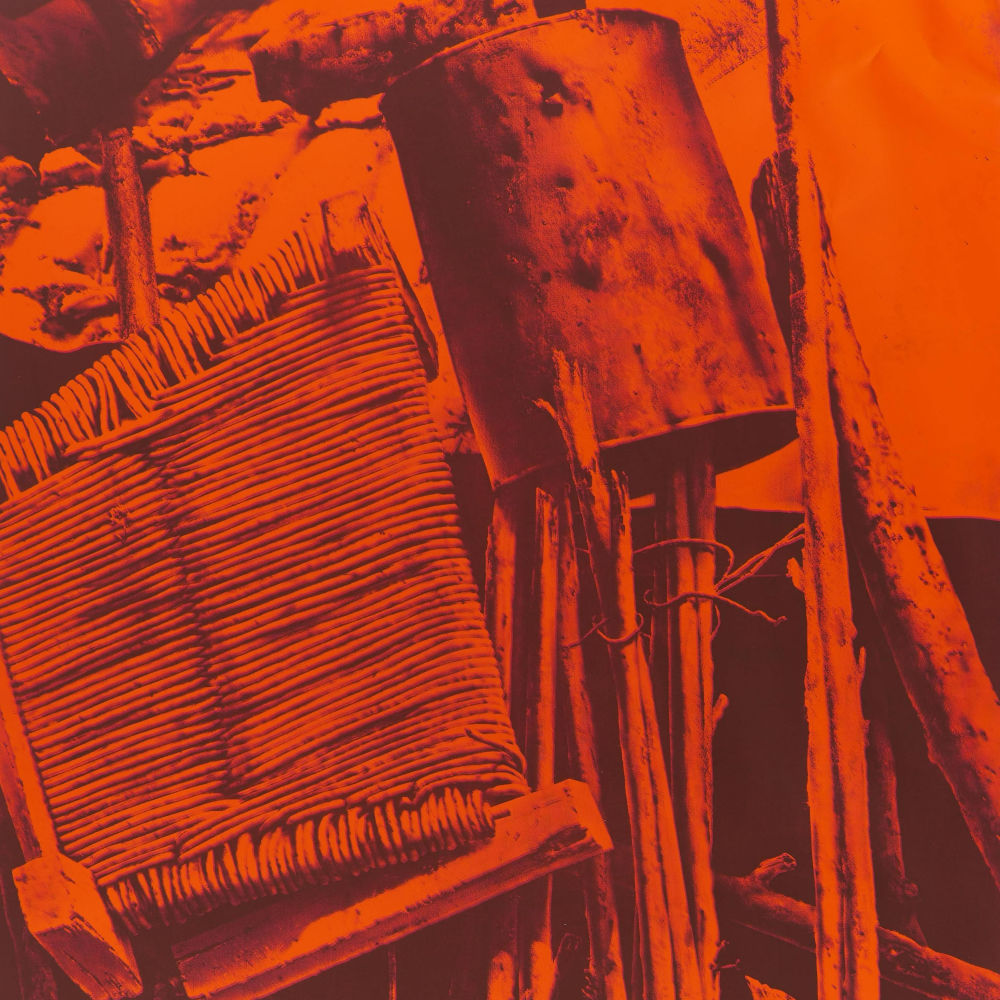