Ruth Rodman is a contemporary Boston sculptor and printmaker whose work is inspired by nature. She exhibits regularly with the Boston Printmakers and has had special exhibitions at Associated American Artists in New York and the New York State College Museum.  She has also regularly exhibited with the Boston Printmakers and other important institutions. 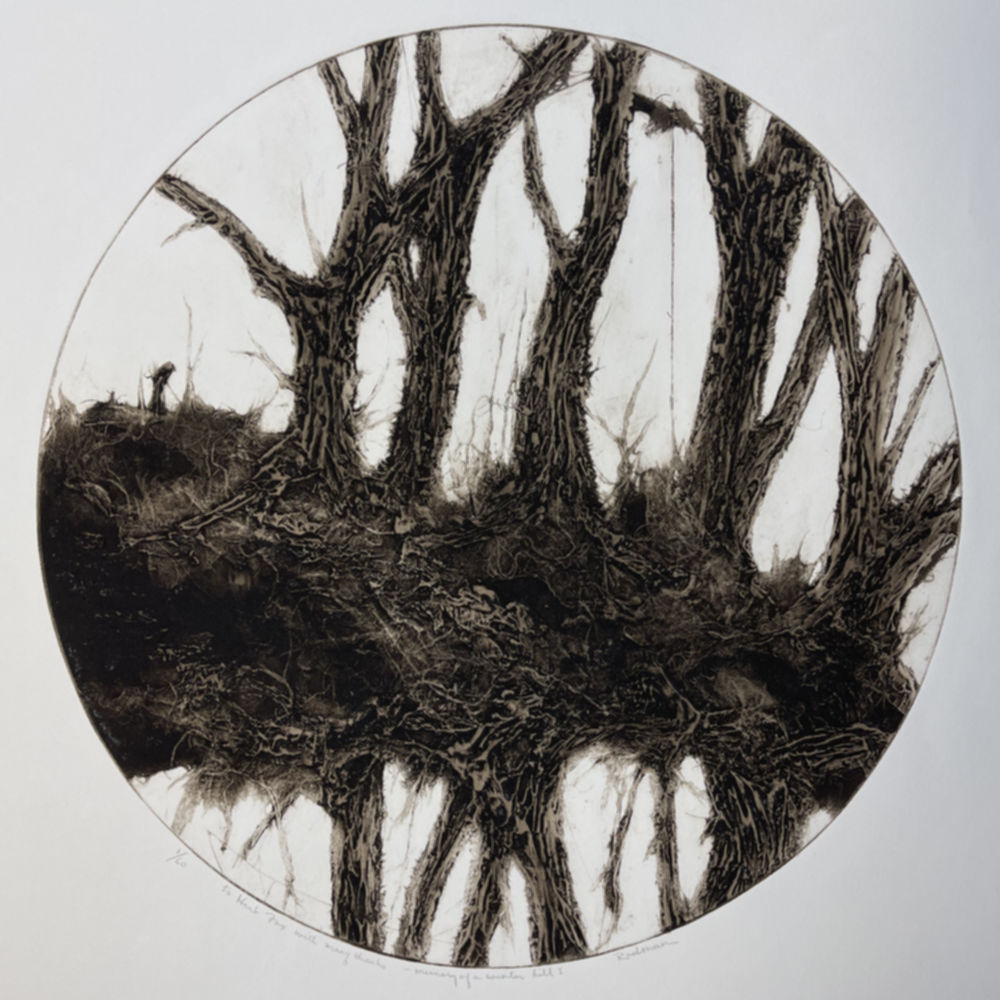 Memory of a Winter Hill I