Since his first solo shows in the 1960s, Jaime Romano has spent four decades exploring the interplay of colors, the interplay of shapes, and the interplay of colors and shapes together. Though he is widely considered to be part of Puerto Rico’s school of 1960s abstractionists, he might be better considered a colorist.  His painting is characterized by its combinations of geometric shapes and the harmony of its colors, which take on transparency and texture. The balance between the shapes and subtle colors evokes a lyrical world of deep emotions.

The District of Columbia is proud to claim Romano, who lived in DC in the 1960s and 1970s and earned his MFA at American University.  After living in Washington and New York for about twenty years, Romano returned to Puerto Rico in 1984 and soon thereafter began teaching in the Department of Fine Arts at the University of Puerto Rico, Río Piedras Campus.

Romano has had a very productive career, widely shown and widely acclaimed, with works found in important collections and museums, including the Library of Congress, the Metropolitan Museum of Art, the Museo de Arte Moderno in Colombia, and the Museo de Arte Contemporáneo de Puerto Rico, among many others.

A major retrospective of Roman’s work over nearly five decades was mounted in 2015 at the the Museum of Contemporary Art of Puerto Rico, funded in part by a grant from the National Endowment for the Arts. 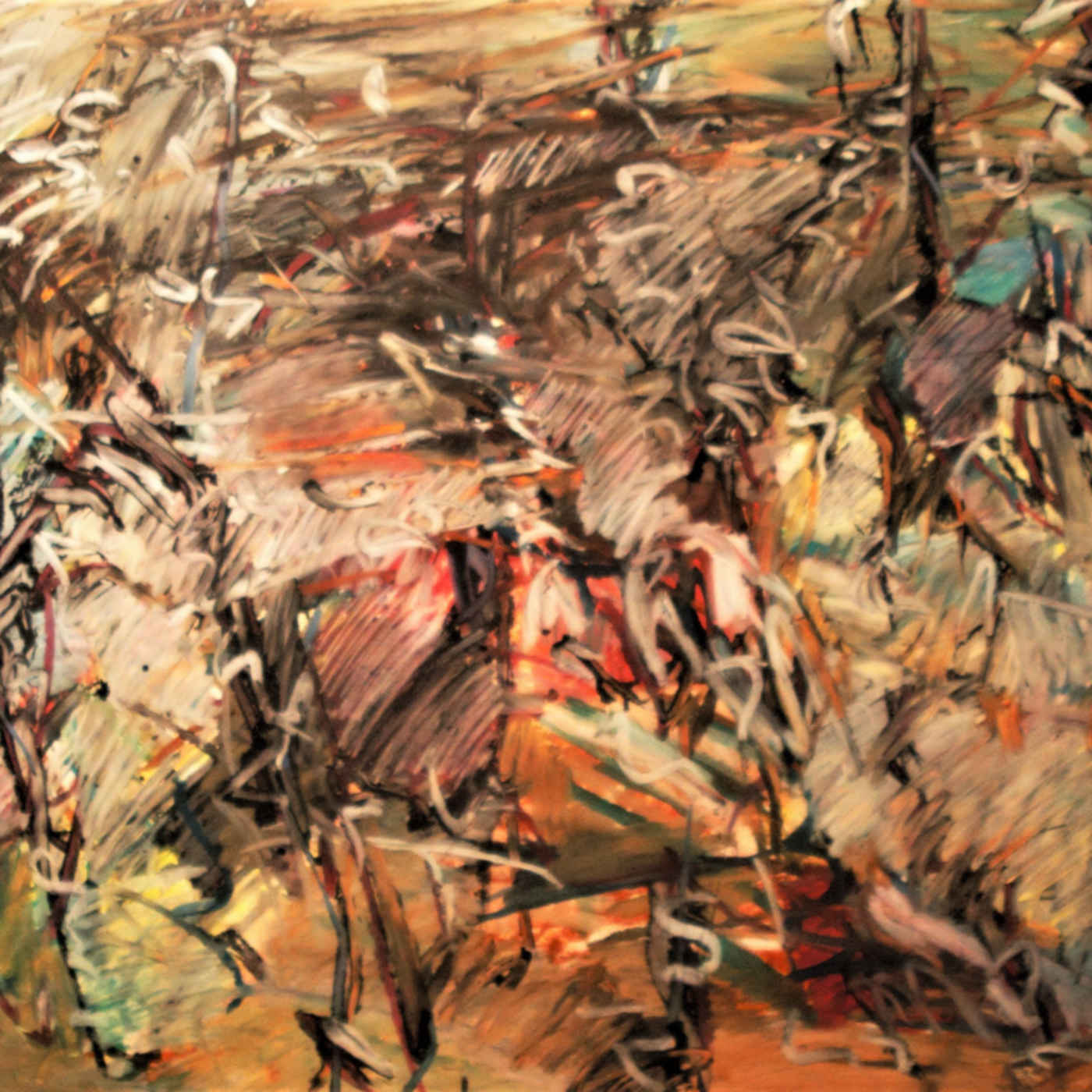