Edward Renouf, born in China to an American father and German mother, graduated from Andover Academy in 1924 and received a BA from Harvard 1928, after which he studied at Columbia University and then studied drawing in Europe. He spent fifteen years in Mexico, finally settling in Connecticut in 1958 when he began exhibiting. His work has been shown across the US and was primarily represented by the legendary Allan Stone Gallery.  Notably, he had an important exhibition in 1965 at the Sculpture Center in New York, which has been at the vanguard of sculptural art since the late 1920s.  His work was included in three exhibitions at the Whitney in the 1960s. 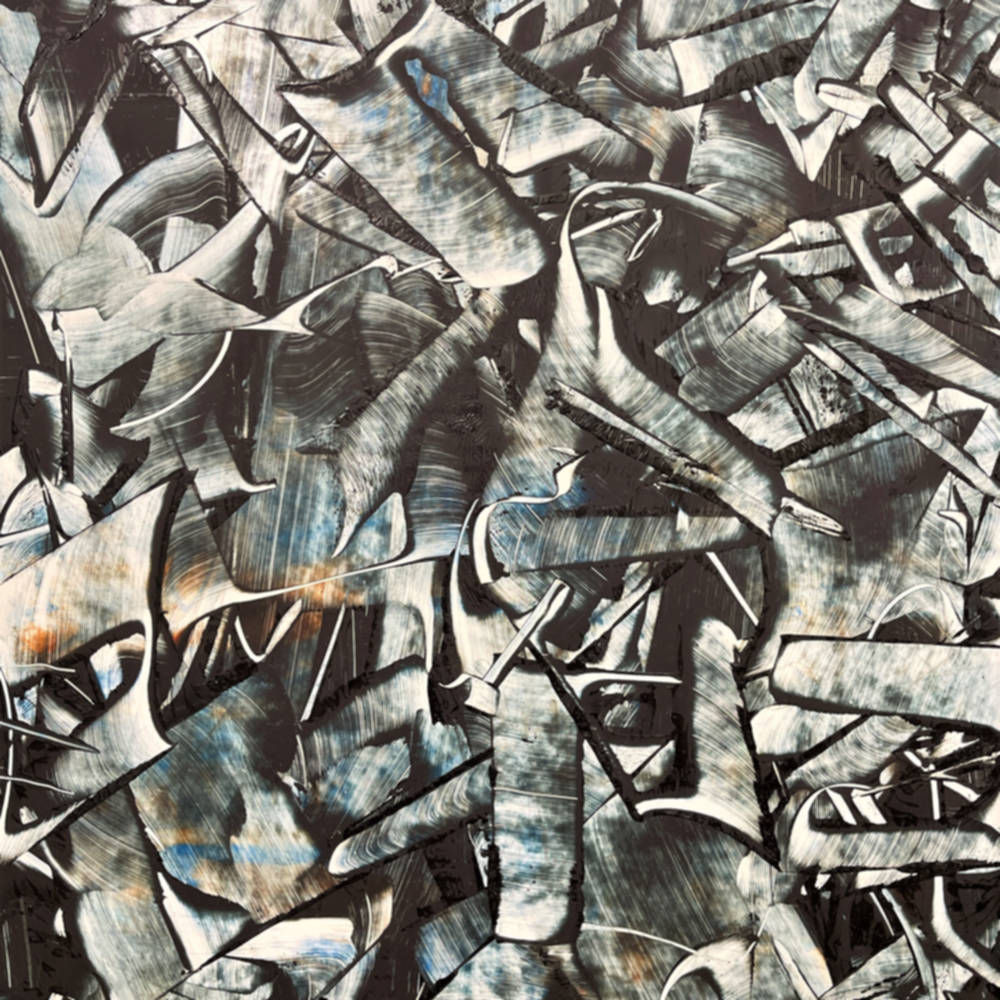 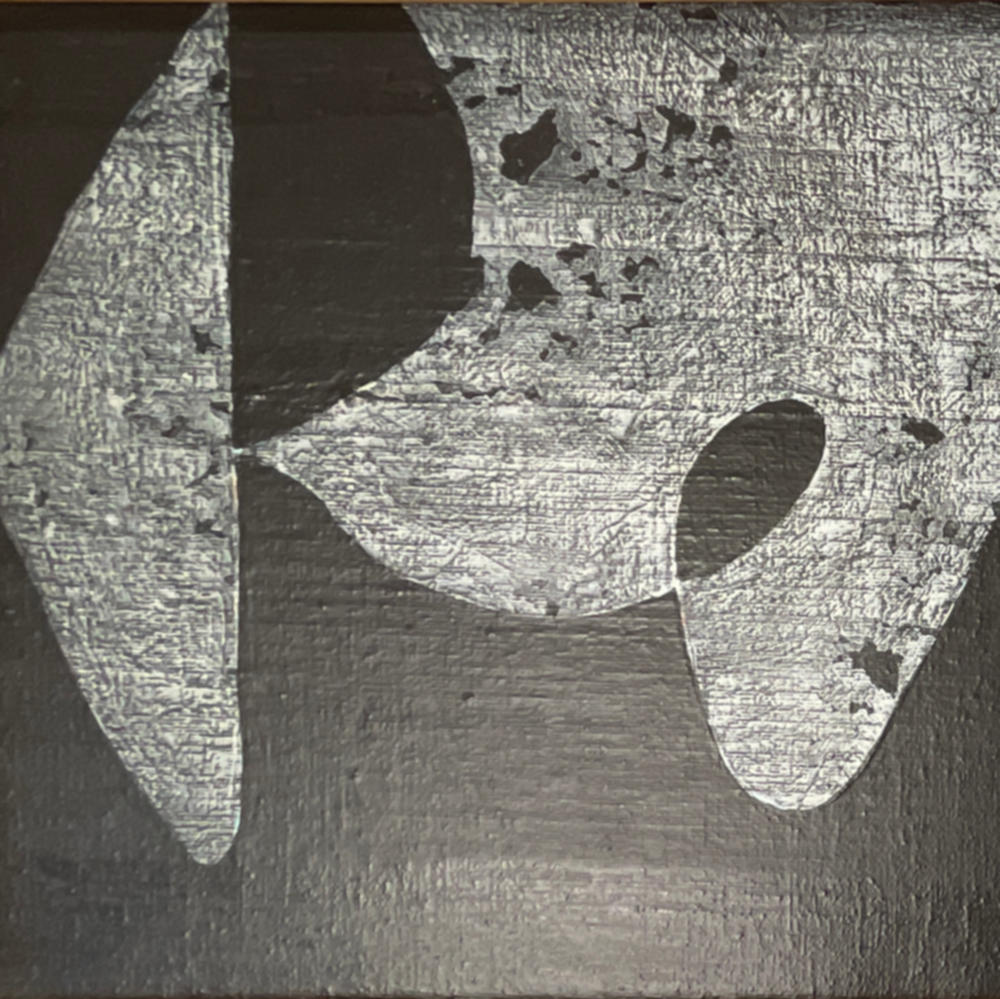