Arthur Luiz Piza began to study art in Brazil when he was young.  He moved to Paris in 1951 at just 23 years of age.  Living in post-war Montparnasse, Piza regularly attended Johnny Friedlaender’s engraving workshop, building his skill in traditional forms of copper engraving, etching, and intaglio.  He soon became expert in etching and aquatint, using sugar-lift extensively.

As he built his skill, Piza also experimented with making his work more sculptural and three dimensional.  By the late 1950s, he had largely abandoned traditional etching techniques and, using very thick copper plates, devised his unique “gouge” technique, incising his designs into his plates with hammers and shaped chisels.  His technique required great precision because his grooves had to be precisely deep and wide enough to hold his hand-made special inks.  Because of the depths of the grooves, the direction of the wiping directly affects the final impression.

His combination of burin engraving and etching with special inks and multiple plate inkings achieve a depth of color and textures which gives his work an extraordinary energy and vibrancy in contrapose to the ochres and muted and subdued colors which predominate in much of his work.  Piza’s deep gouges in thick copper plates create extraordinary three-dimensionality in his work.

During the 1960s, Piza became known as one of the most compelling representatives of the art of engraving. His style is very personal: the plate is cut, gashed, gouged, hammered, sculpted in small, successive marks that, like scales, interlock and overlap; hollows become volumes.  His interest was in exploring the perception of matter, matter that is imaginary and poeticized.

Almost from the moment of his arrival in Paris, Piza participated in many group exhibitions, including showing in the San Paulo Biennale, the Biennale of Ljubljana, the Grenchen Print Biennale, Kassel Documenta, Salon des Réalités Nouvelles, and others. He often received first prizes. He also had numerous solo shows in Brazil and in France, including a dozen solo shows between 1953 and 1991 at the Galerie La Hune.  Piza’s work is in major public collections world-wide, including MOMA in New York, the RISD Museum, the Art Institute of Chicago, the Bibliotheque Nationale in Paris, and the Museé d’Art Nationale (Centre Pompidou) in Paris.

His work has met with great success and is shown in major public collections world-wide, including MOMA in New York, the Art Institute of Chicago, the Bibliothèque Nationale and the Musée d’Art Nationale (Centre Pompidou) in Paris, and the Yale University Art Gallery.  He has been awarded numerous prizes, notably for etching, at the 1959 Sao Paolo Biennale and at Documenta Kassel in 1959.  Piza’s work continues to be actively shown at museums and galleries world-wide. 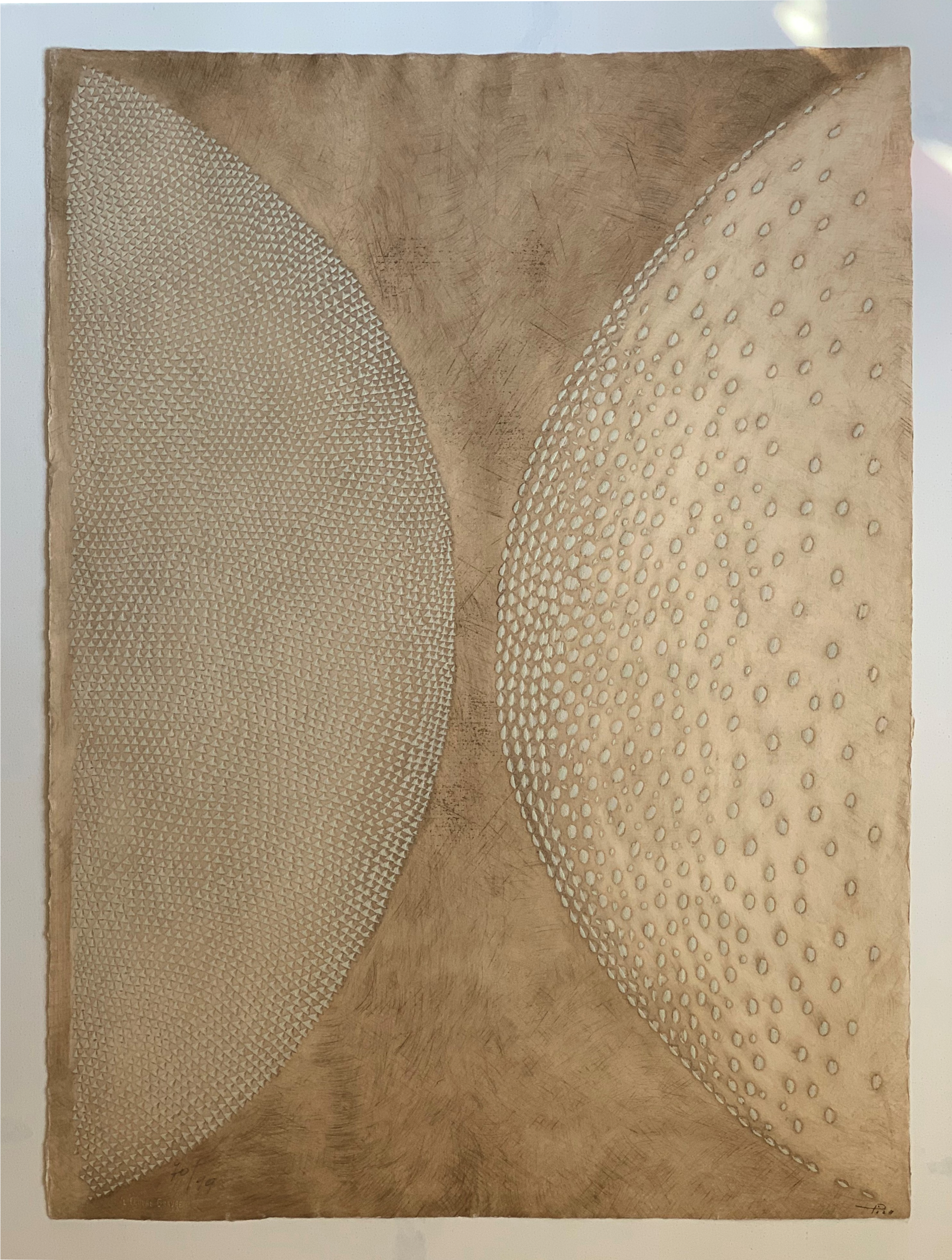 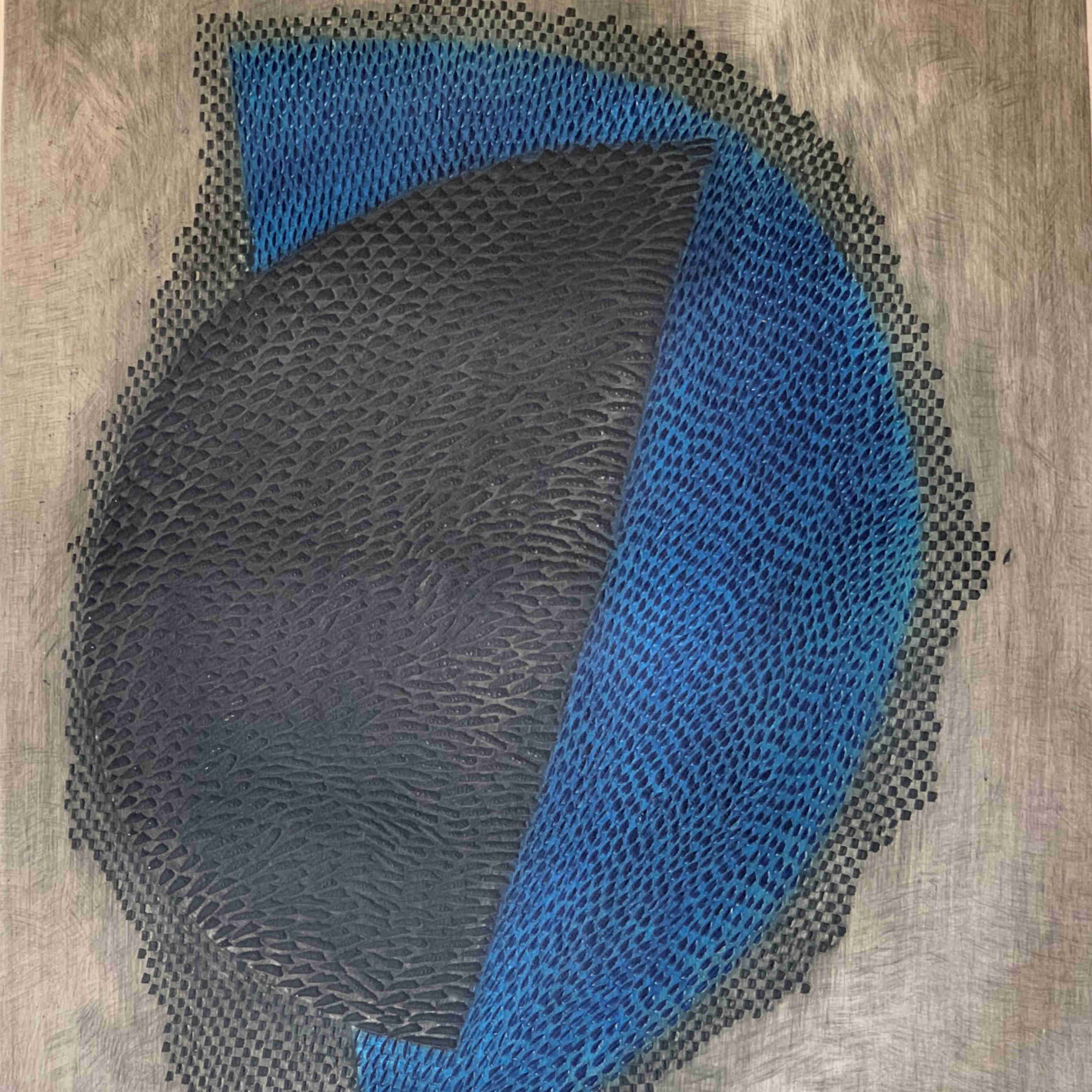 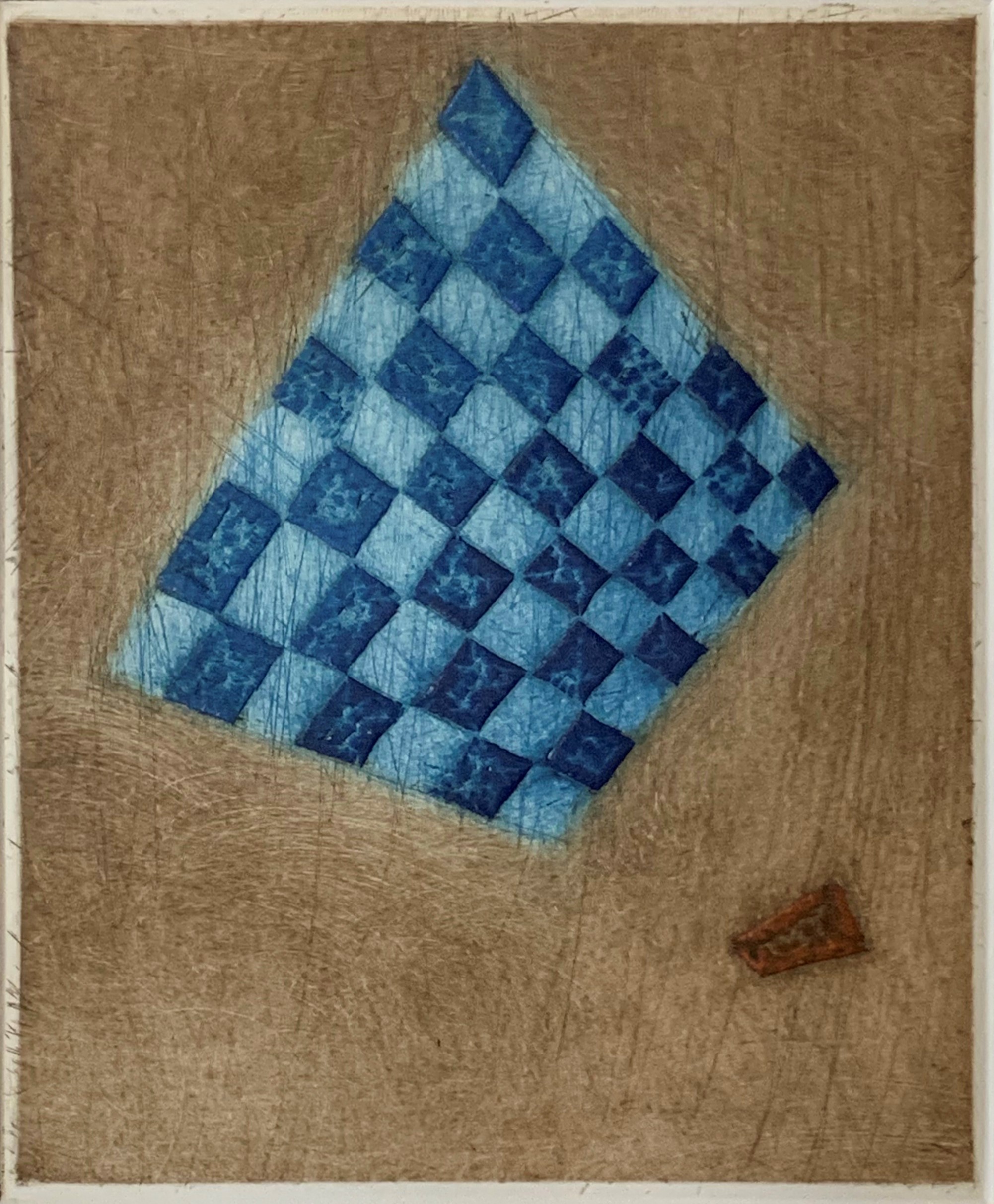 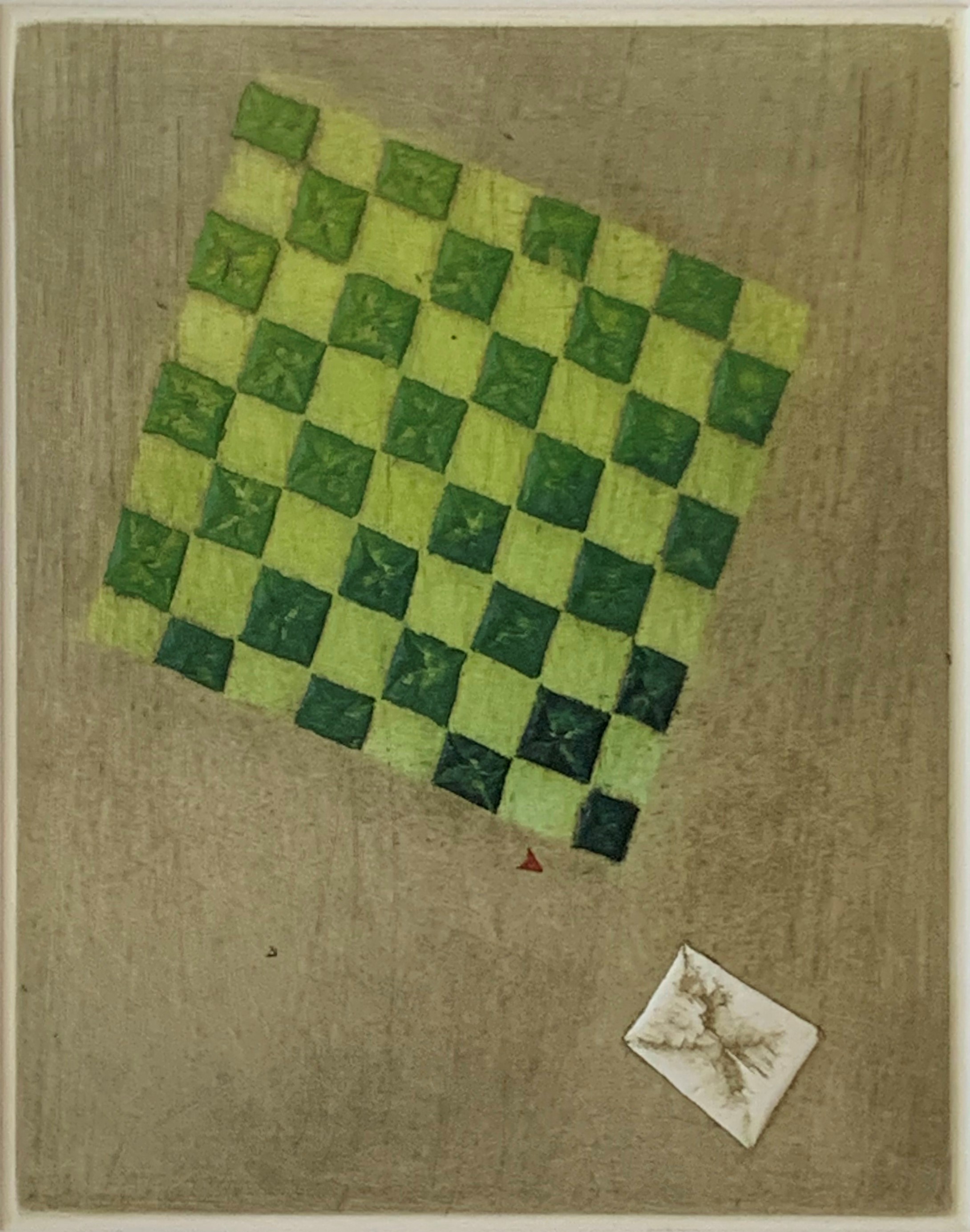