Jack Perlmutter was a Washington DC painter and printmaker.  He was one of Washington’s best-known artists from the 1940s to the 1980s.  Though Perlmutter never attended college and was entirely self-taught, he was Professor of Art and Chairman of the Printmaking Department at the Corcoran Gallery of Art from 1960-1982 and was Curator of the highly-lauded art program at DC’s Cosmos Club.

Perlmutter was born in New York, grew up in the Bronx, and moved to Washington when he was about twenty years old.  He became employed by the Navy’s Hydrographic Office as a lithographer, learning the complicated art of lithography by drawing and printing nautical charts.

He enlisted in the Navy during World War II.  He reportedly stayed in Washington, working at the Hydrographic Office, during his military service.  (Conflicting with this report is evidence indicating that he was mustered to the U.S.S. Henry R. Kenyon in the port of San Diego in May 1946.)

For several years in the 1950s, Perlmutter and his then-wife operated a greeting-card business from the basement of their home.

Perlmutter loved urban life, which was reflected in his bold, energetic, and colorful works.  Perlmutter portrayed vibrant scenes of action and movement in his semi-abstract paintings and prints.

In the 1950s, Perlmutter called himself an “abstract realist”, as he combined two seemingly irreconcilable artistic styles. His works were typically built around recognizable urban scenes, such as railroad tracks, milling crowds, buildings or bridges, overlaid with busy linear forms, often in bright colors.

‘The paintings are full of raw color and jagged lines,” Washington Post critic Leslie Judd Portner wrote in 1956. ”They are so complex in their organization, so overbusy, that they hit the eye like broken glass. And yet you feel the artist’s excitement, his love of the rawness, the newness, the beautiful, exciting, crushing city.

At the peak of his career in the 1950s and 1960s, Perlmutter was represented by galleries in New York, Washington, Japan, and Europe.  He was commissioned by NASA to portray Apollo and space shuttle missions in the 1970s and 1980s. His work can be found in dozens of museums, including the National Gallery of Art, the Smithsonian American Art Museum, the Phillips Collection, the Corcoran Gallery of Art, and New York’s Metropolitan Museum of Art.  The Hickory Museum of Art uses a Perlmutter self-portrait for a large billboard advertisement for the museum.  The Smithsonian’s holdings include Above and Below and Mirage. 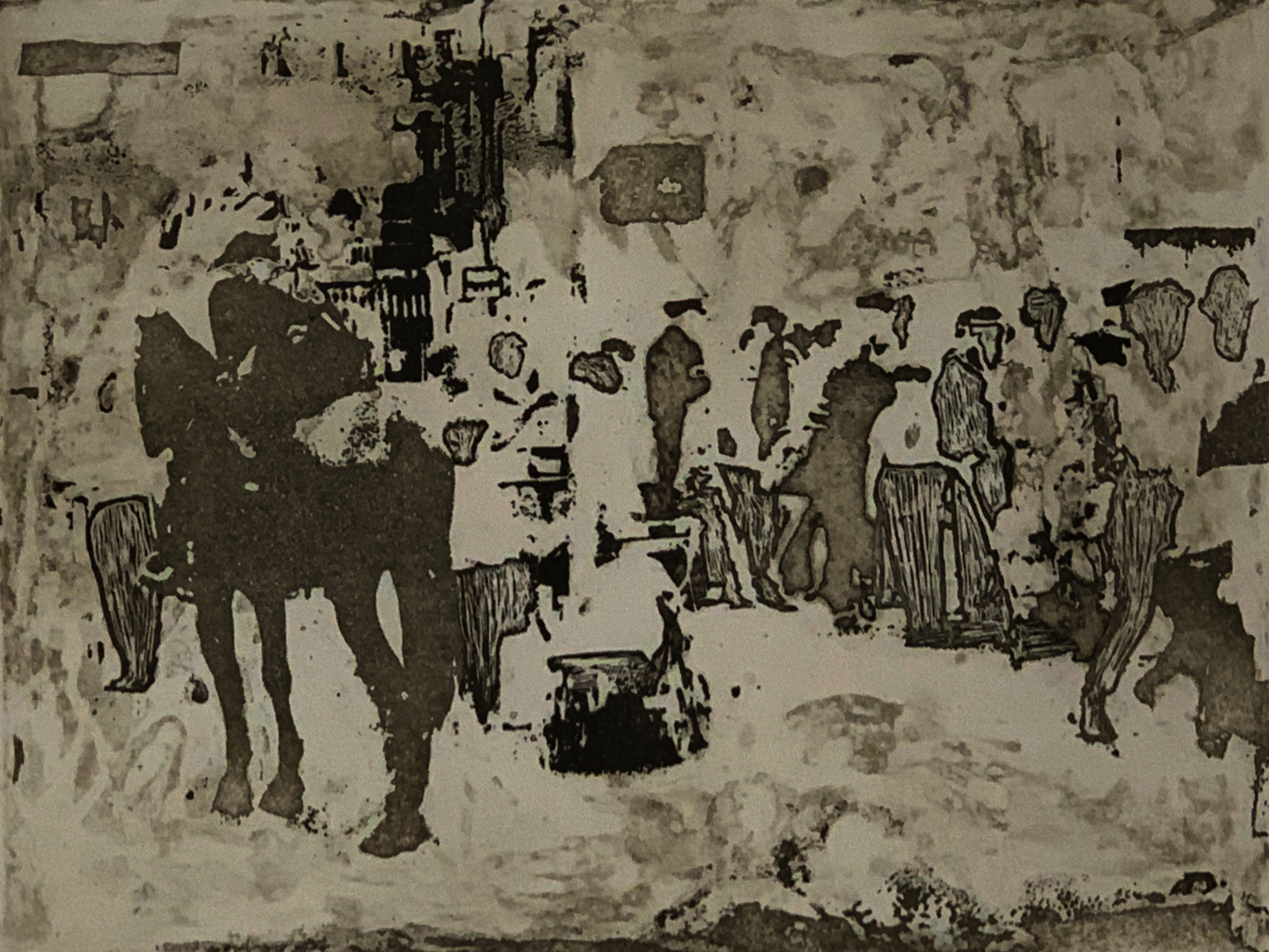 The End of the Parade 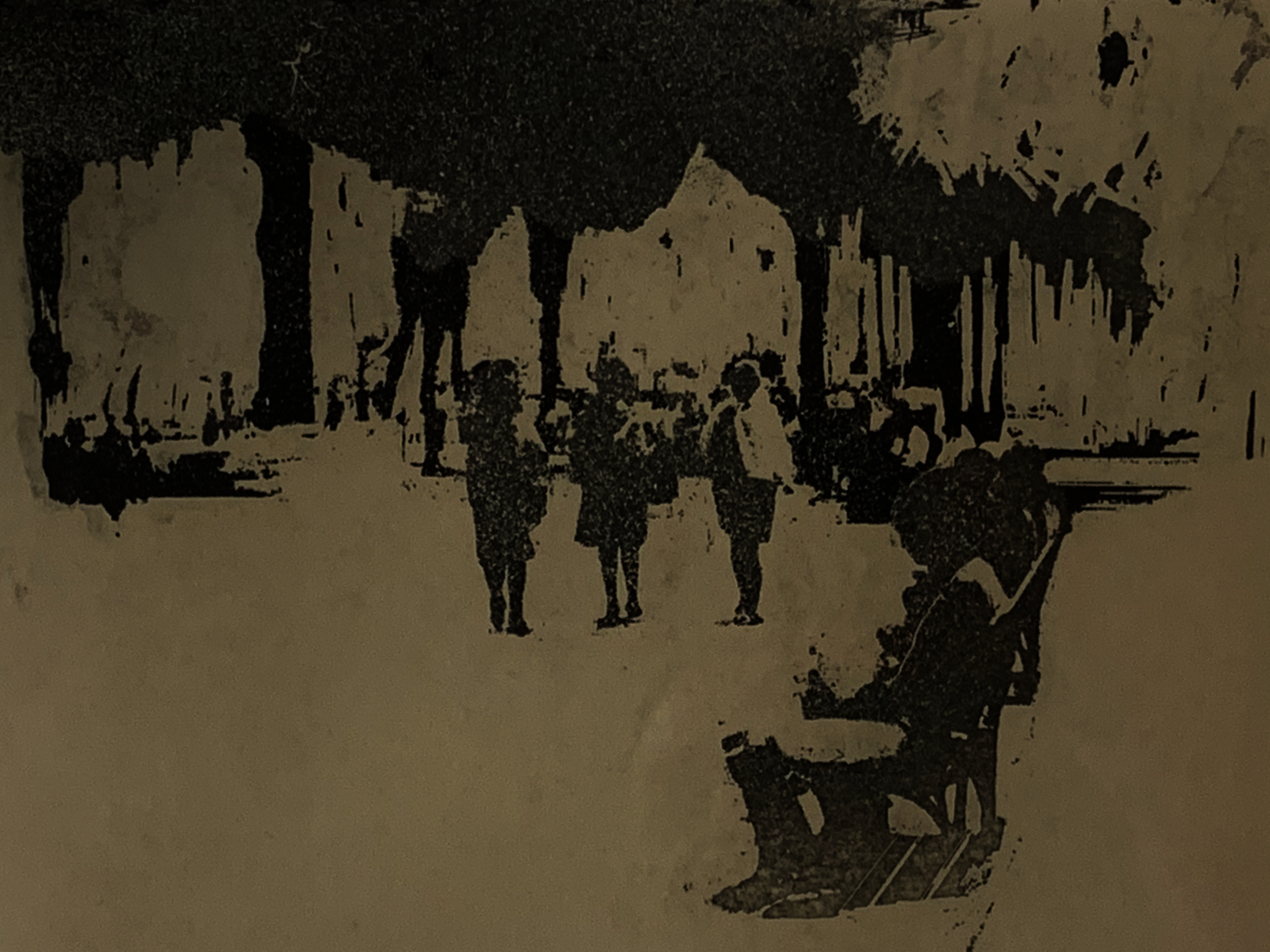 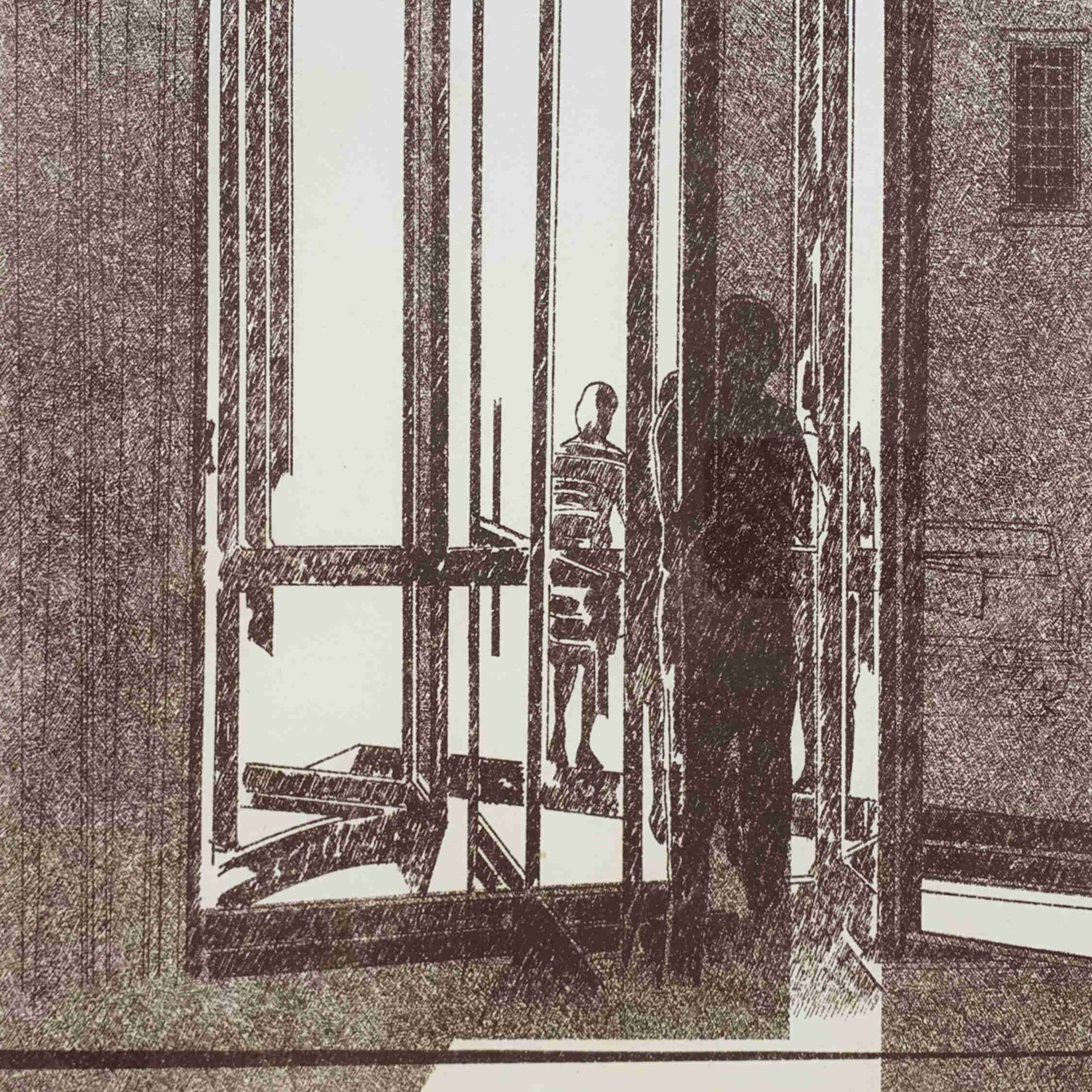 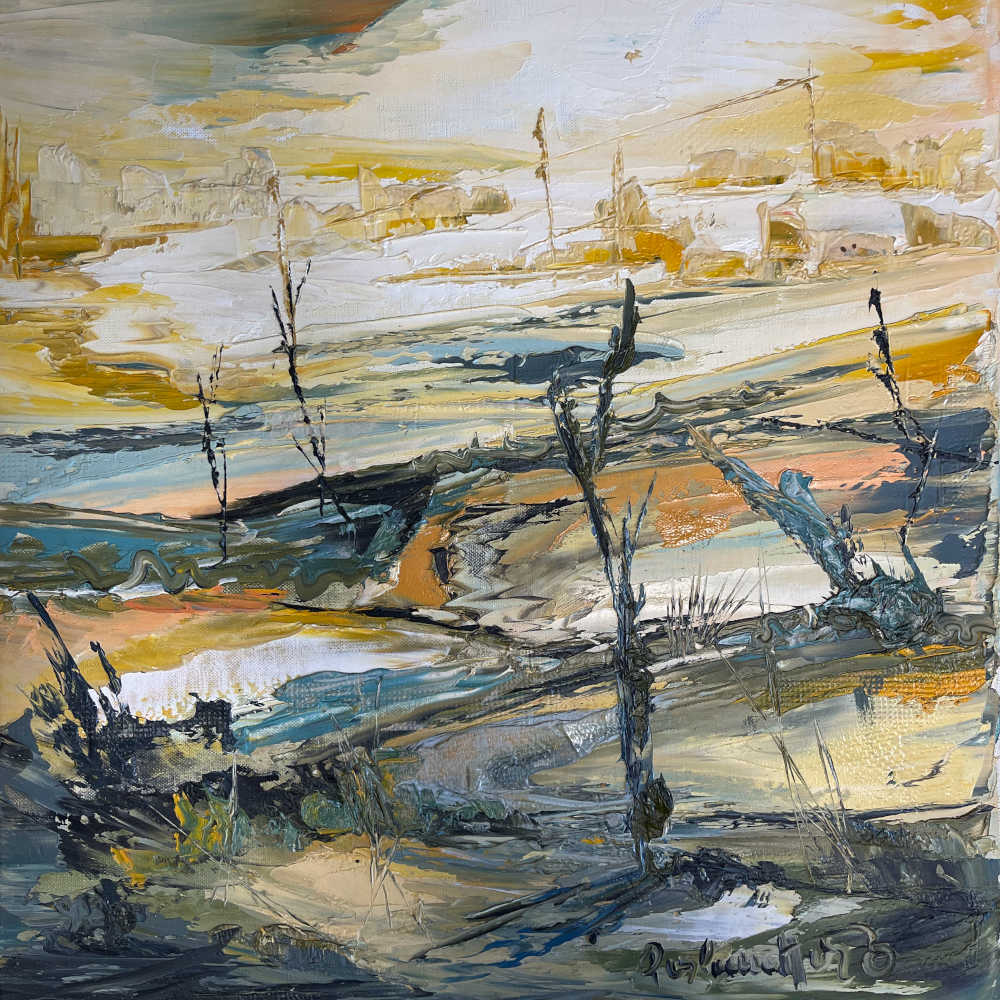 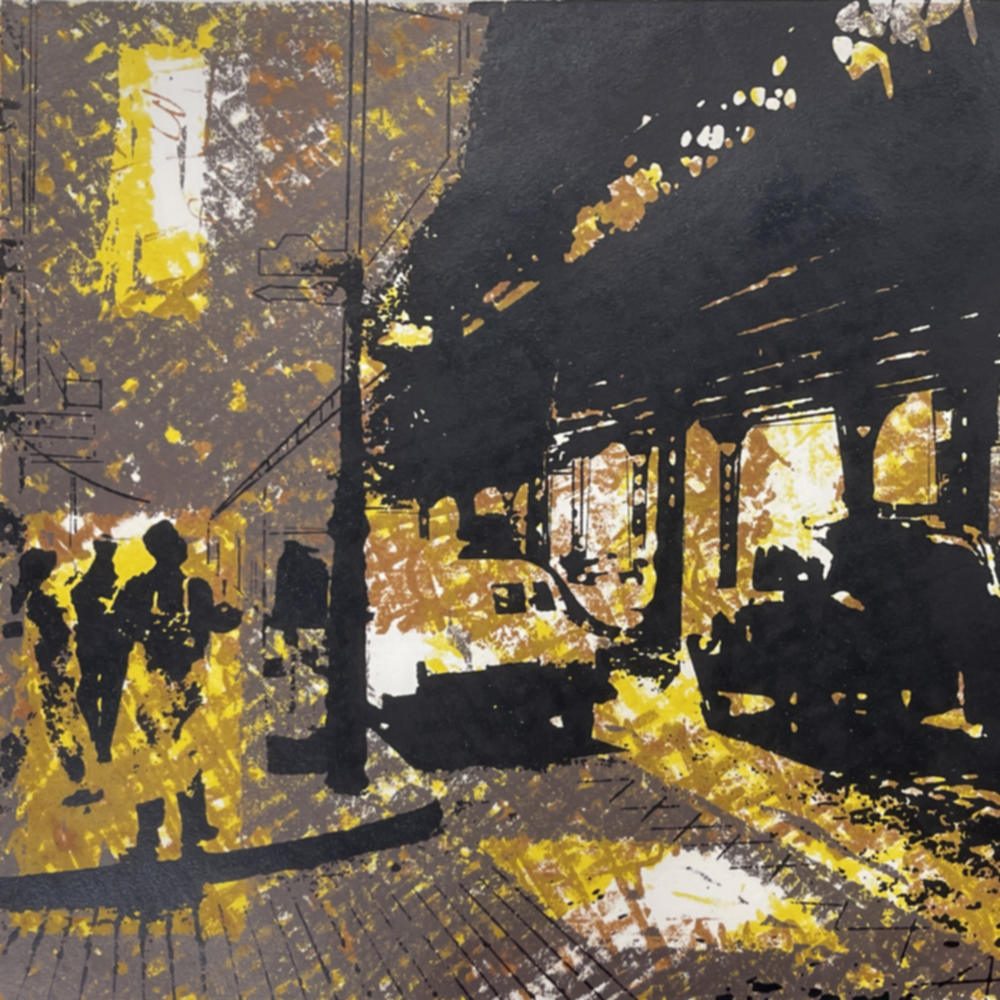 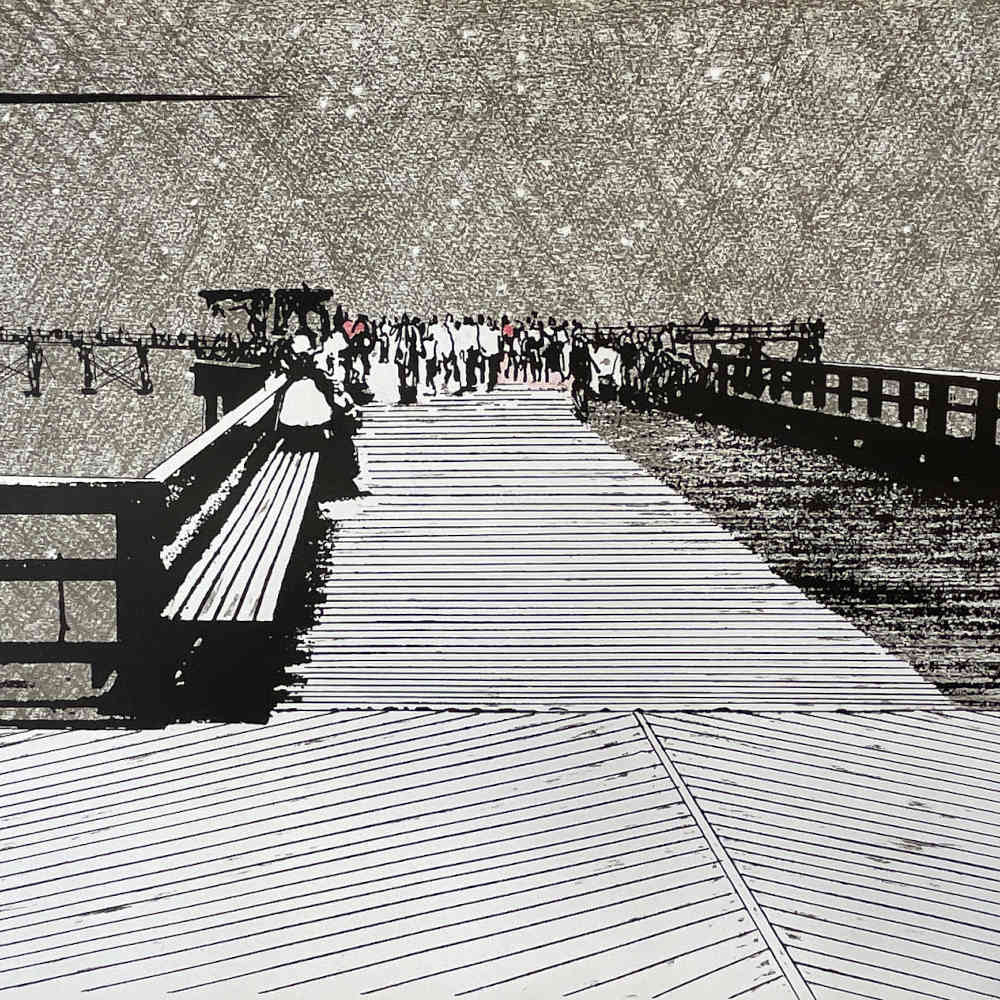 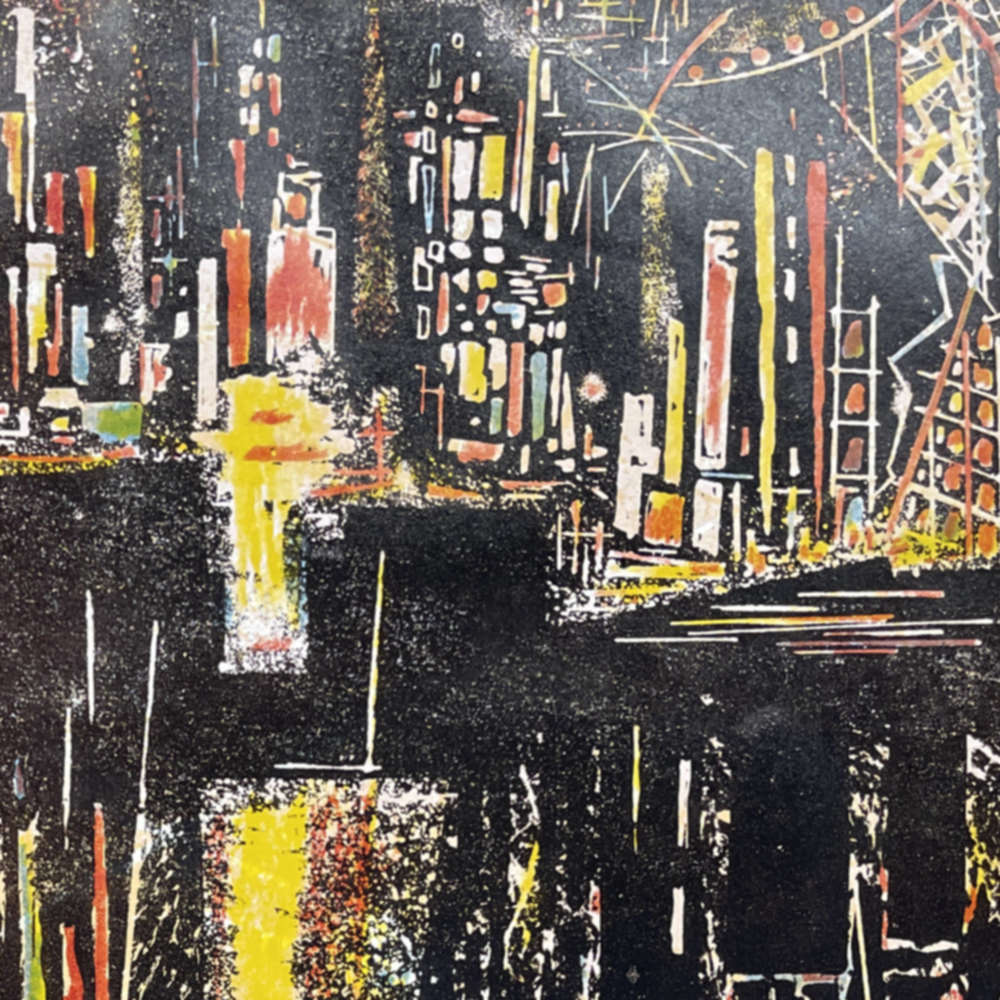 The Lights of Darkness 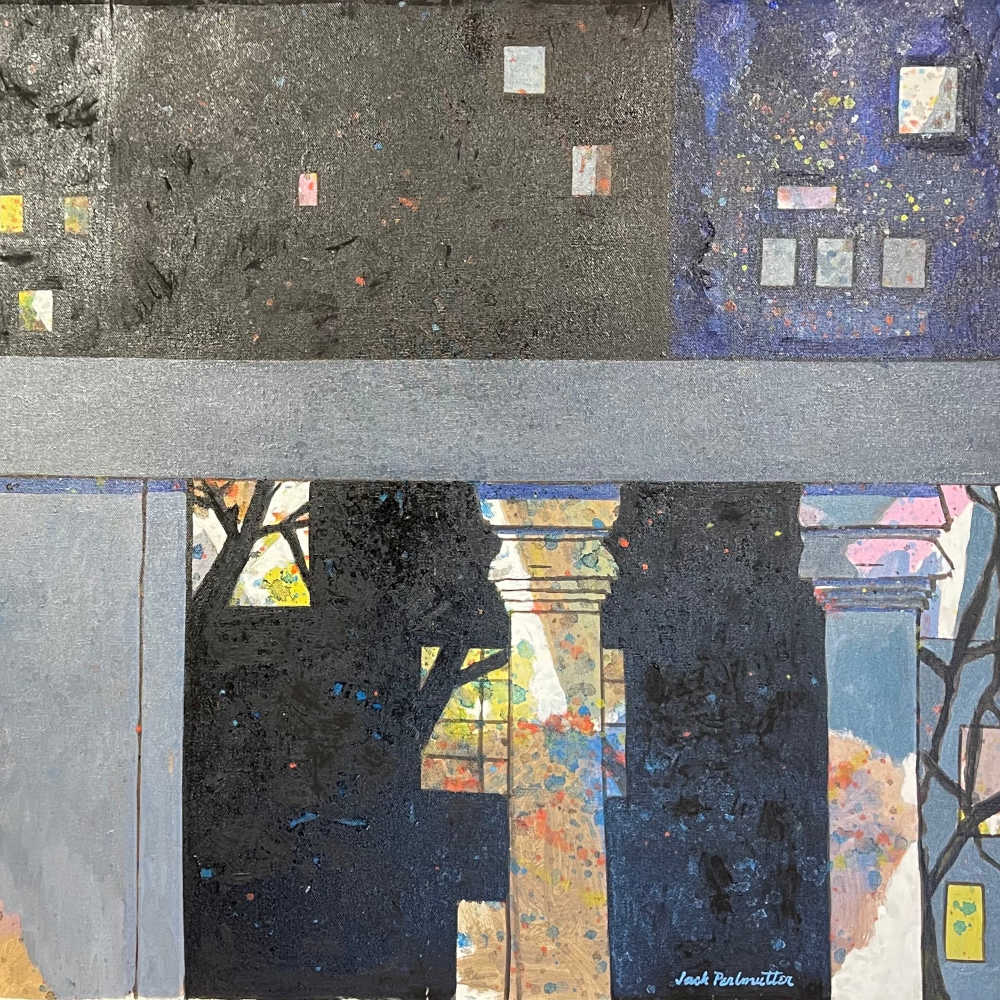