Daniel Pelavin grew up in Detroit and began his career as an apprentice, working his way up through the ranks in local art studios. He trained with artists from the entire gamut of graphic arts, including decorative, fashion, product and technical illustrators, and letterers, typographers, and graphic designers.

From his earliest work, produced with templates, French curves, and drafting tools, to a present day virtuosity in digital media, Pelavin has used a restrained and simplified vocabulary of geometric forms, rich, flat colors, and typography inspired by a wide range of Twentieth Century ephemera. His mastery at combining stylistic elements from different historical periods while maintaining an unwavering focus on clarity has produced a body of work that is timeless and enduring. He has received accolades for illustration, typographic design, and a singular ability to seamlessly combine the two. He began his journey into digital media at its onset and continues to play a pioneering role.

His work, which encompasses illustration as well as typographic and icon design, has been the subject of articles in numerous books and magazines. He is an instructor of illustration, design, and lettering, an author of articles on design practice and education, and has presented his work to design organizations and universities throughout the United States. He earned his BA in advertising and MFA in graphic design, but credits high school industrial arts classes and studio apprenticeship as his most valuable source of training and inspiration. Pelavin has maintained a studio in New York City since 1979. 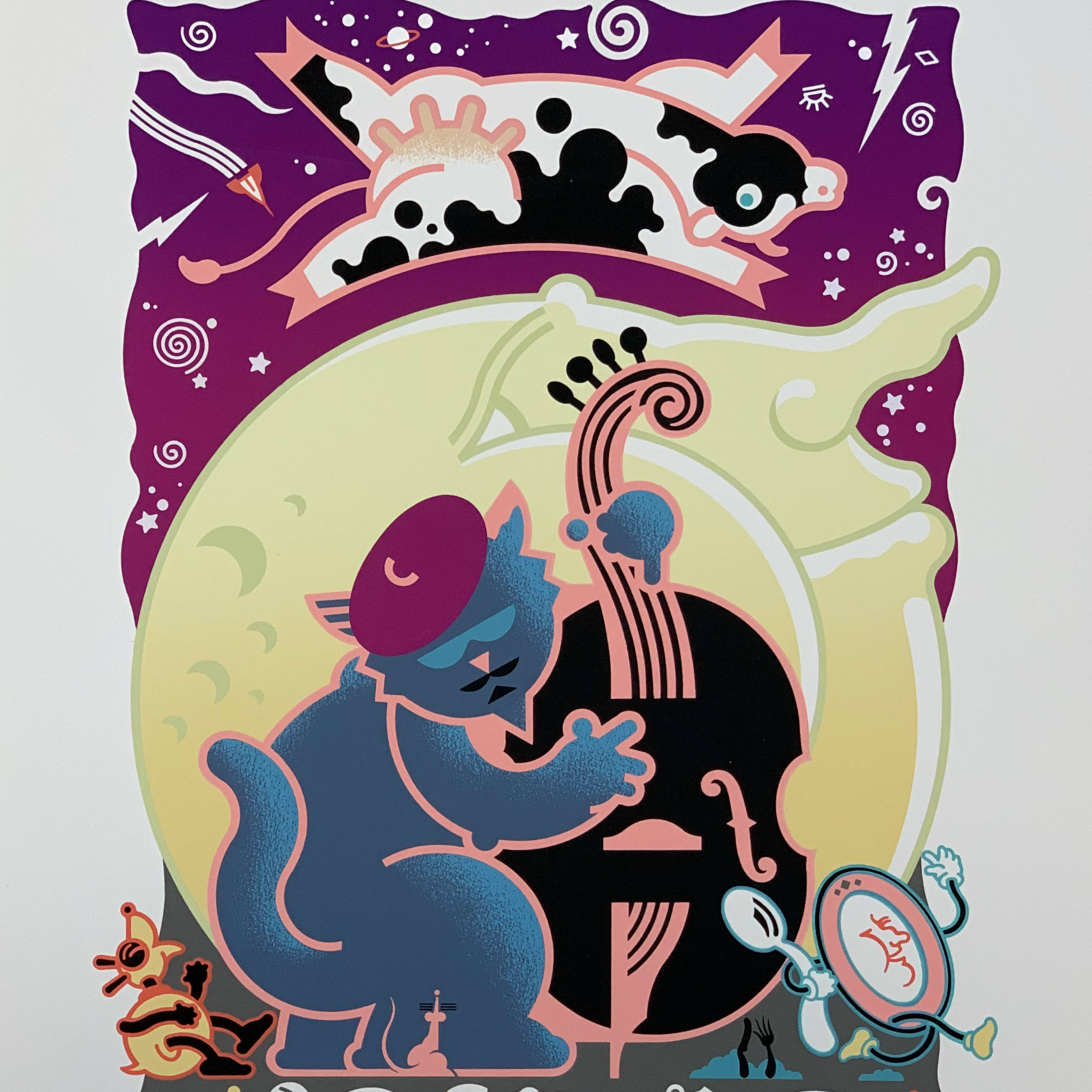 The Cat and the Fiddle