Susan Due Pearcy lives and works in a rural area about 40 miles outside of Washington, DC. She earned a B.S. in Painting, Graphics, and Sculpture from New York University in 1969 and studied printmaking at the Art Students League in New York City, the Fort Mason Art Center, and the Graphic Arts Workshop in San Francisco. She worked at the Printmaker’s Workshop and the Graphics Workshop in Maryland until opening her own studio in 1995.  Pearcy is a Signature member of the Maryland Pastel Society.

Washington Post art critic Mary McCoy wrote that Pearcy’s prints, “evoke the intuitive understanding that is the mainstay of Jungian studies of myth and dreams….  Pearcy’s work is notable for its sensitivity and gentleness.”

Pearcy’s art is held in the permanent collection of Russia’s Pushkin Museum, the Chemalier Museum in France, the National Gallery of Art (Rare Book Collection), Buenos Aires’ Museum of Modern Art, the Corcoran Gallery of Art, National Museum of Women in the Arts, the Library of Congress, and others.

The artwork that Pearcy produced while working with the United Farmworkers has been purchased by the Yale University’s Beinecke Rare Book Library, UCLA, Stanford University, University of California San Diego, and Georgetown University.  In 2018 the Library of Congress began archiving her art, letters, poems, journals, sketchbooks, watercolors, and ephemera from her work with the United Farmworkers and the work created during her work in the Civil Rights Movement in Southwest Georgia in the late 1960s and 1970s. 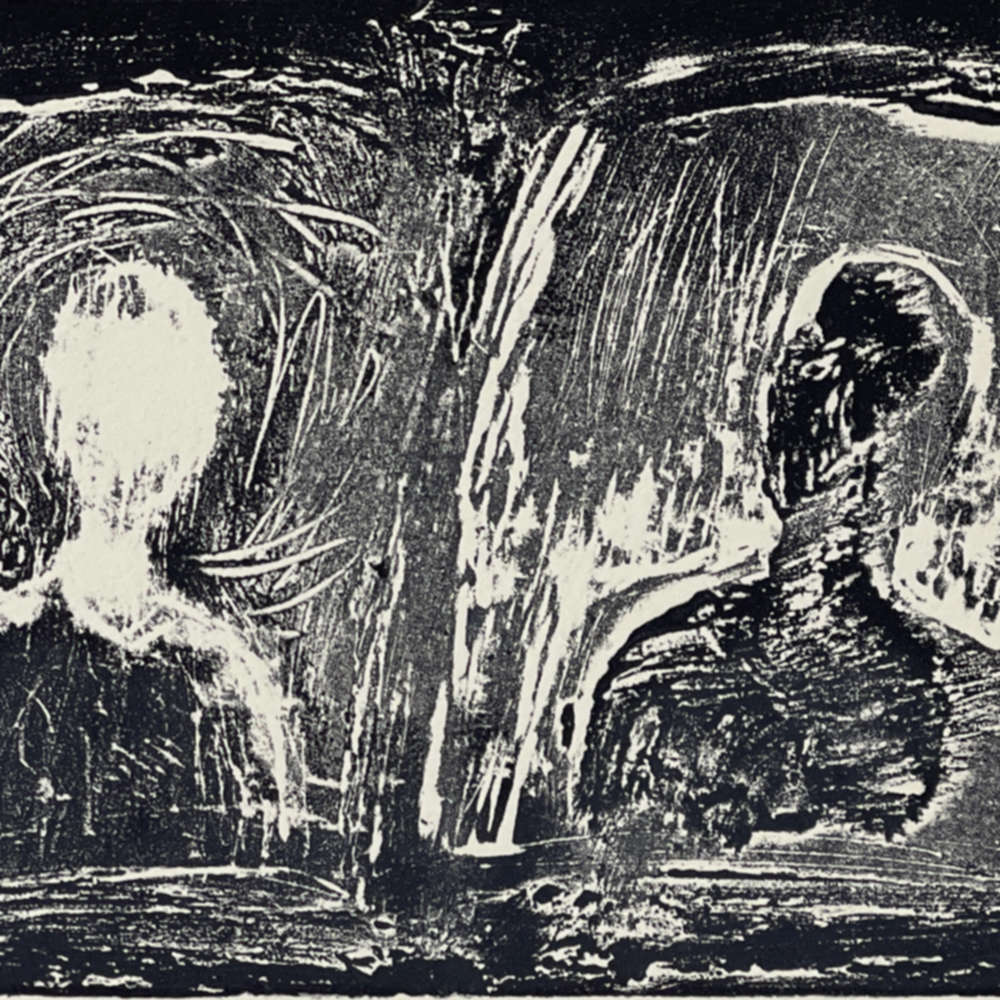