Don O’Neill was a highly-decorated watercolorist.

O’Neill’s work was accepted into the 120th, 123rd, 125th, 132nd Annual Exhibition of the American Watercolor Society. The Society twice awarded him the Elizabeth Callan Award (in 2005 and 2007), in 1987 he received the Edgar Whitney Award, and in 1990 he received the Harrison-Cady Award.  And in 1992, he was granted Signature Membership in the Society.  In 1995, O’Neill won Best of Show at the Riverside Art Museum Membership Exhibit.

Like many great artists, O’Neill was a frequent teacher. In 1989, he was artist-in-residence at Na Bolom, San Cristobal Las Casas, Mexico. 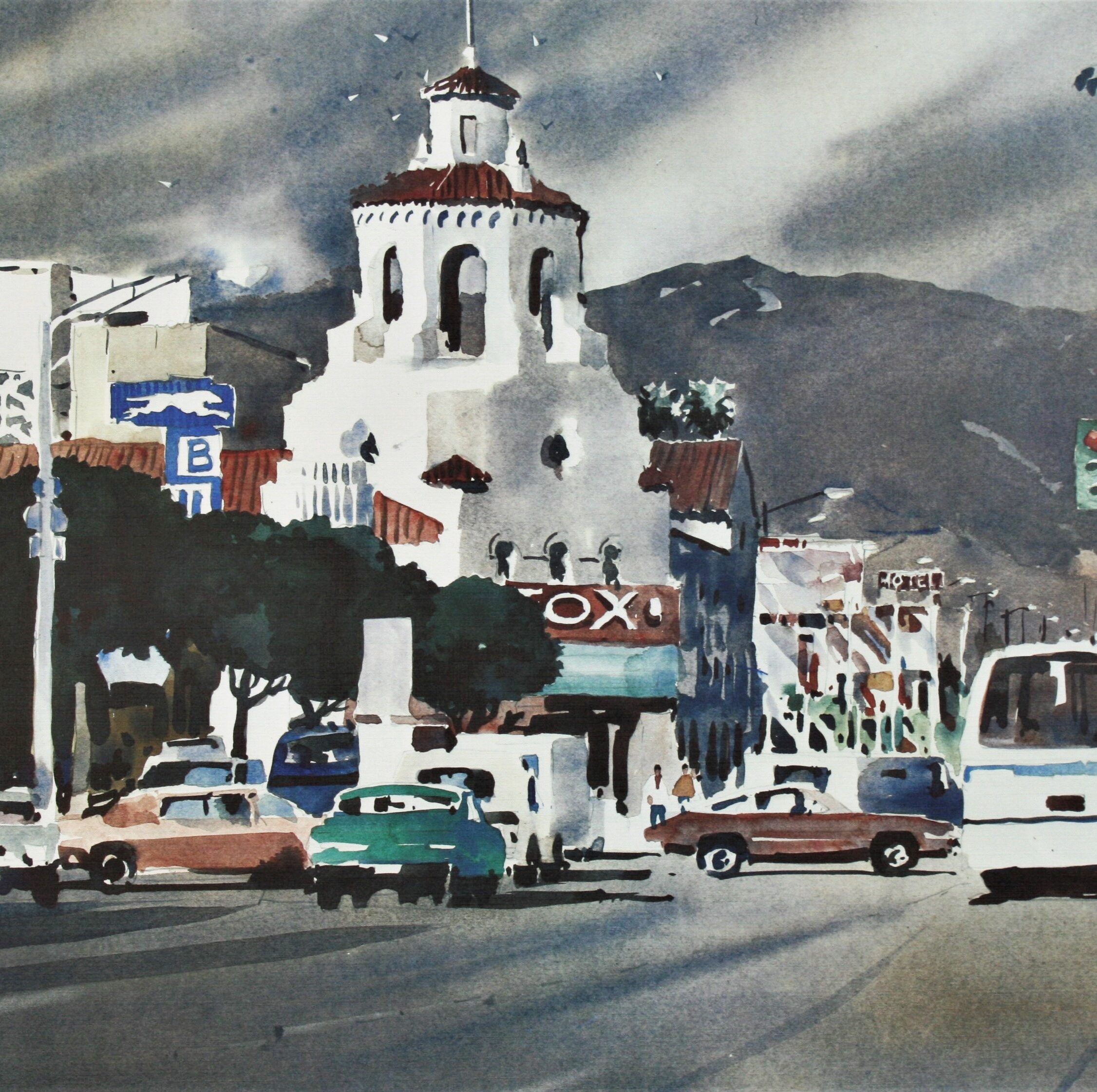